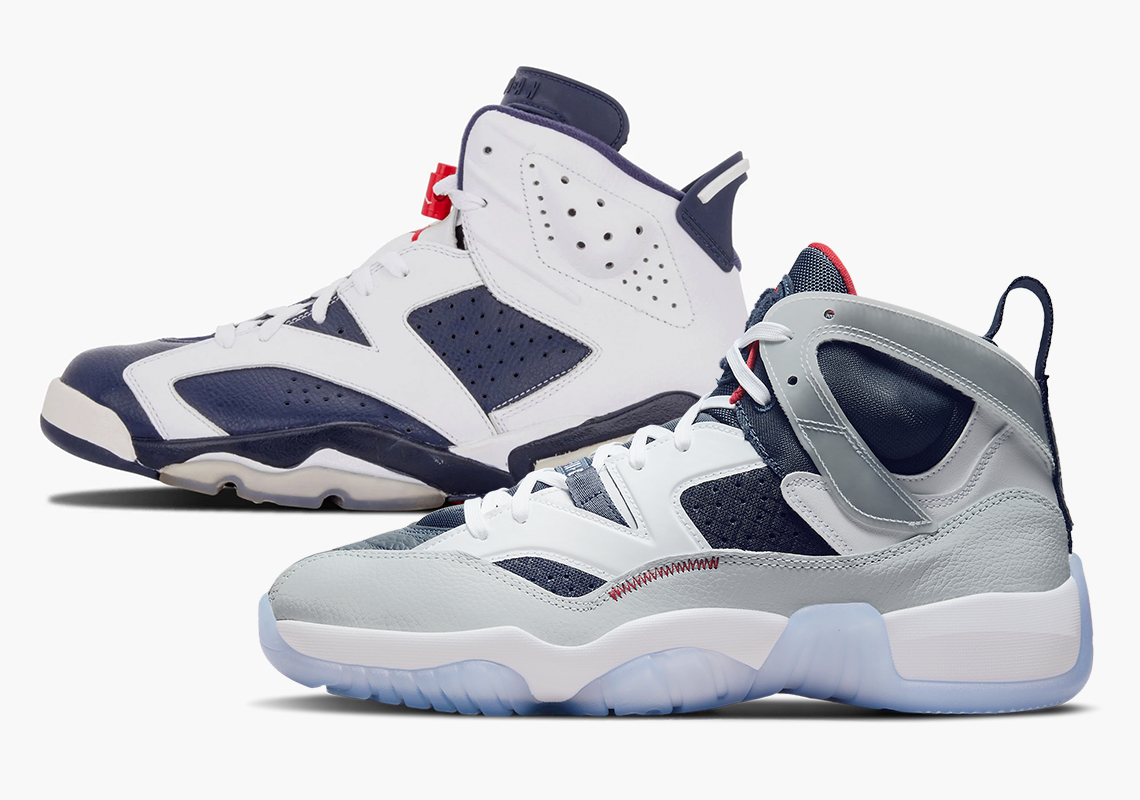 The Jordan TWO TREY looks to expand its horizon with colors, and quite frankly, it doesn’t need to work too hard to accomplish that goal. Given that it’s inspired by seven different original Air Jordan models, there’s a seemingly endless number of colorway options for this latest hybrid model. However, the next known release is a tad unexpected for a number of reasons.

Adult, GS, and PS sizes are confirmed to release soon on Nike.com, so enjoy a first look at the official images ahead.

In other Jordan news, check out the full store list for the Jordan 6 “Red Oreo”. 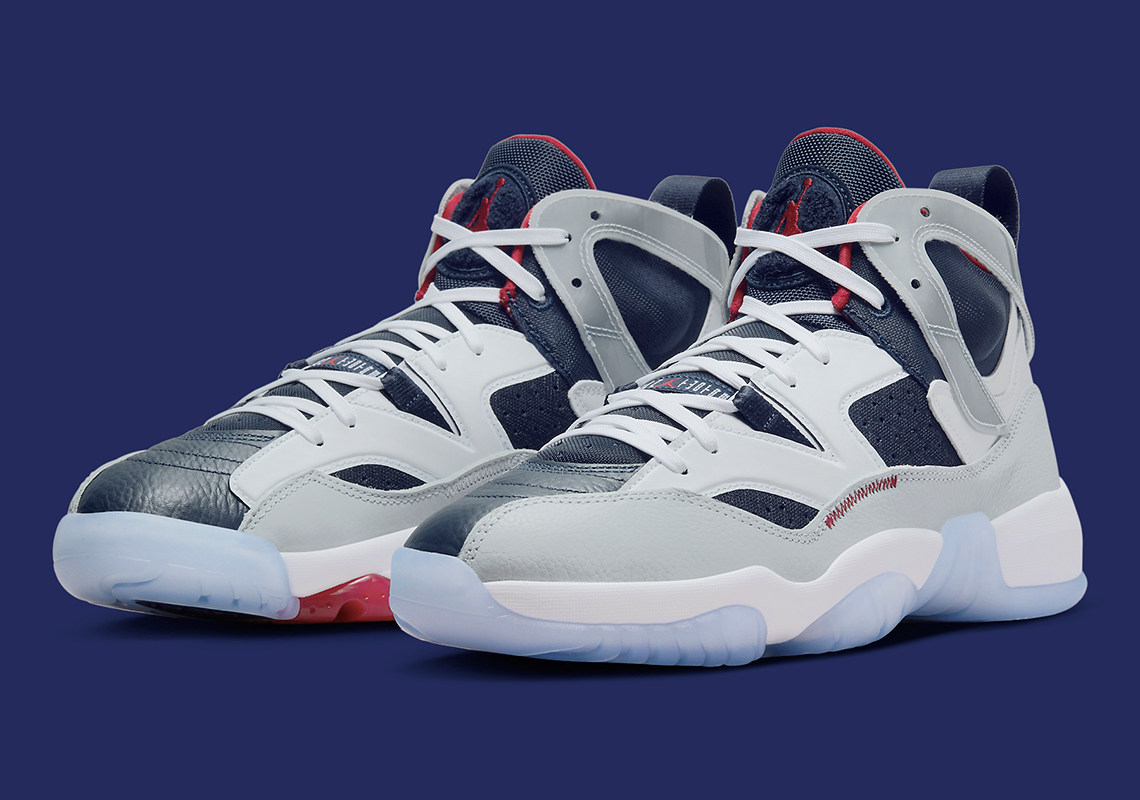 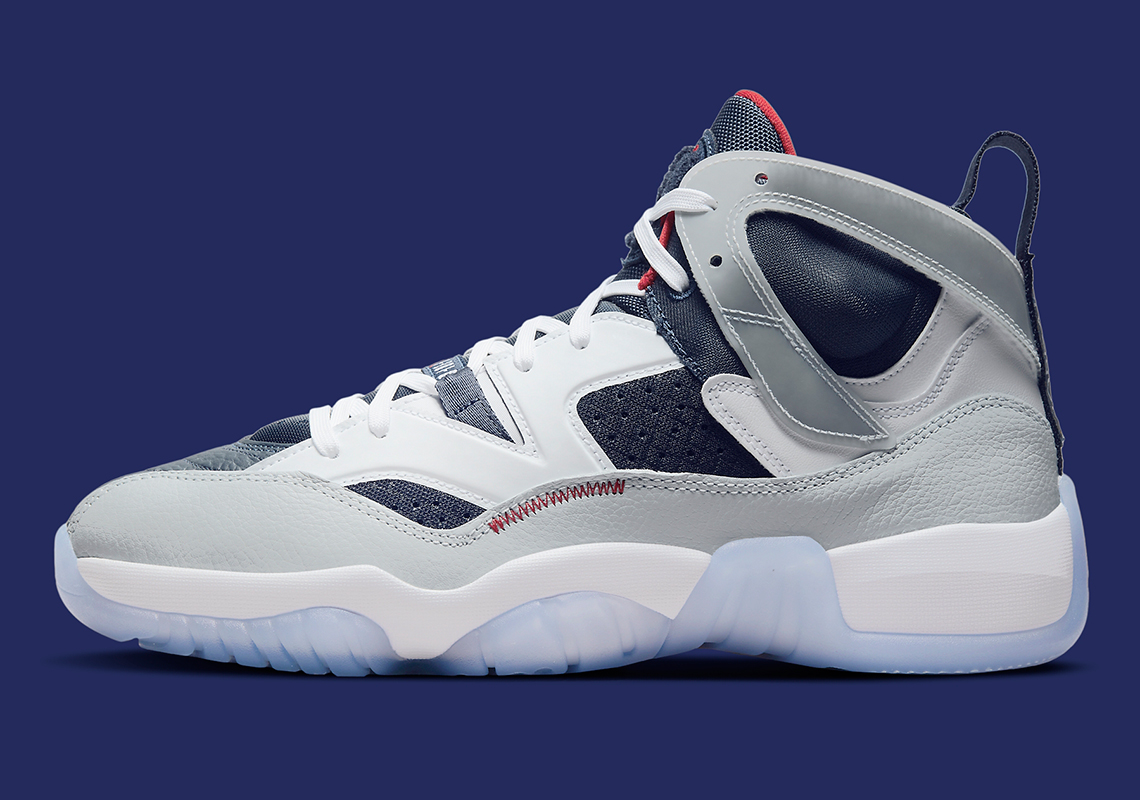 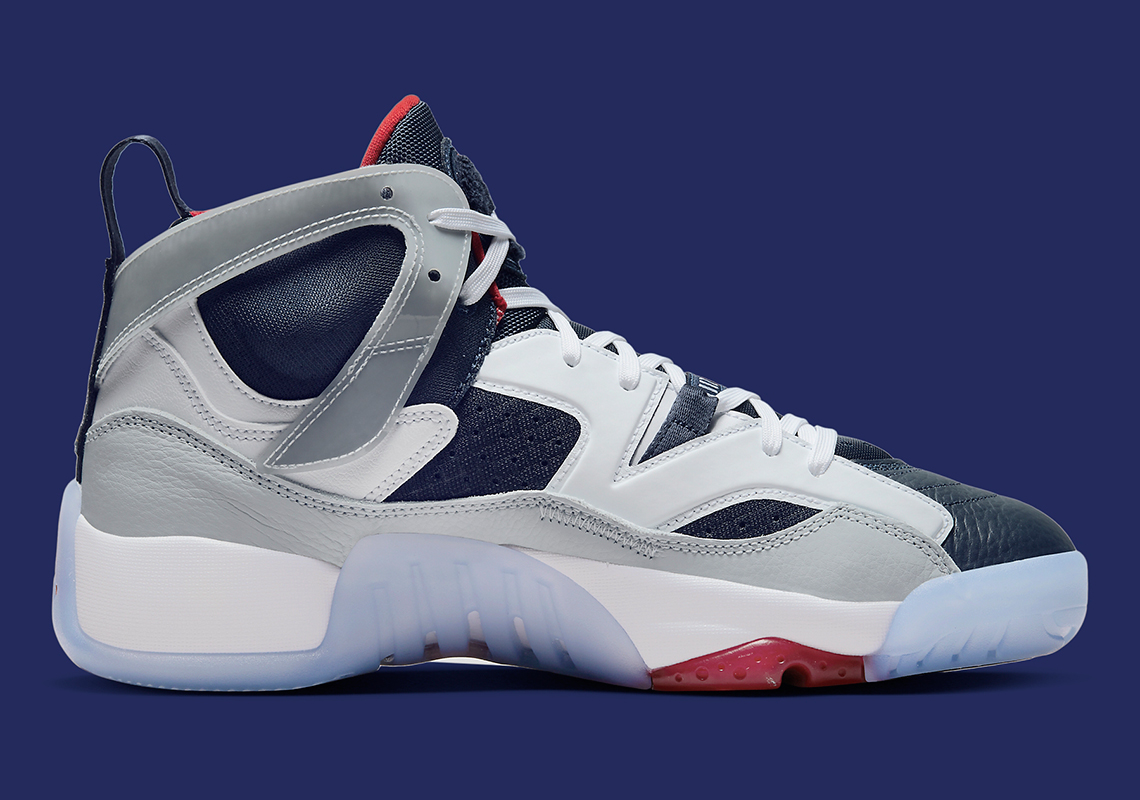 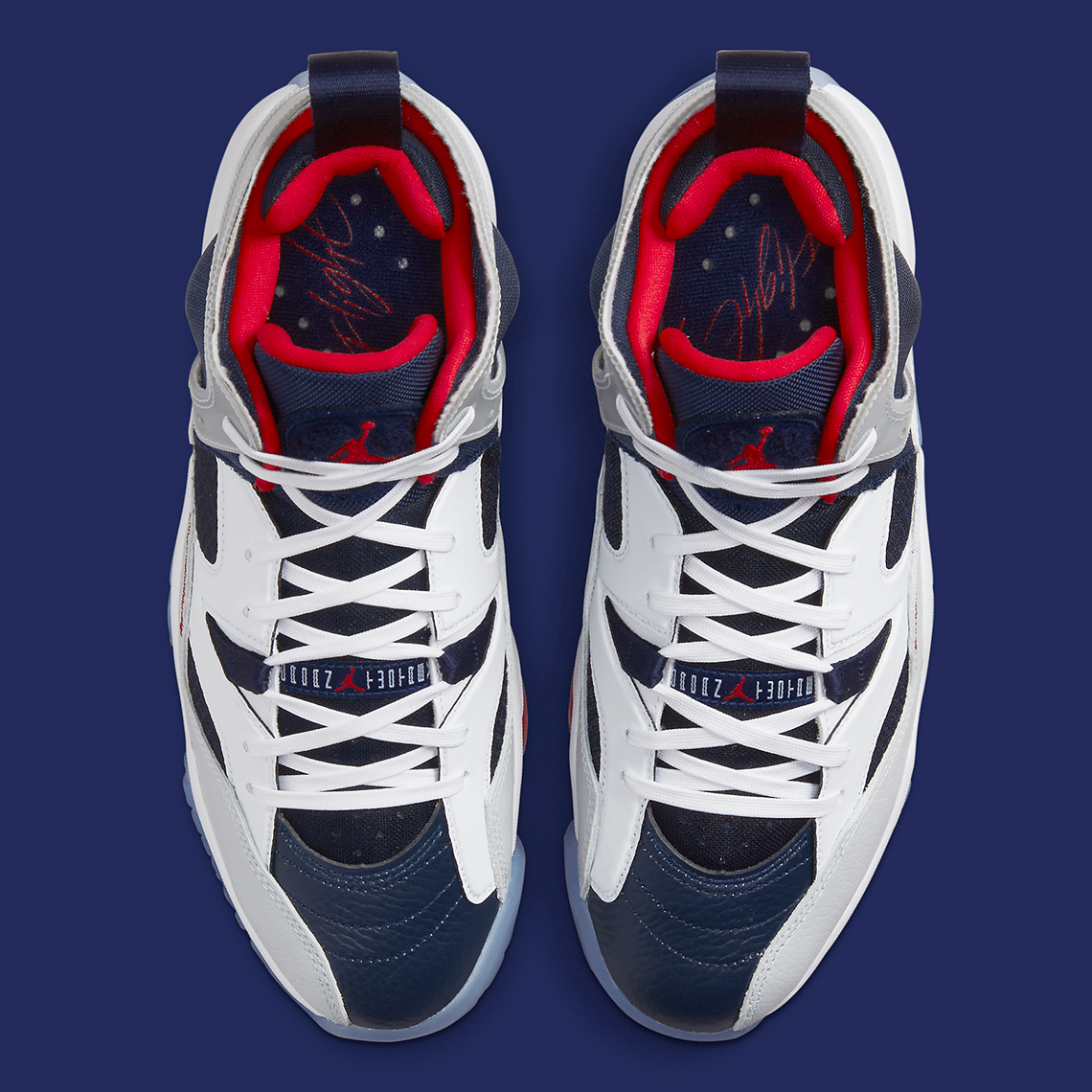 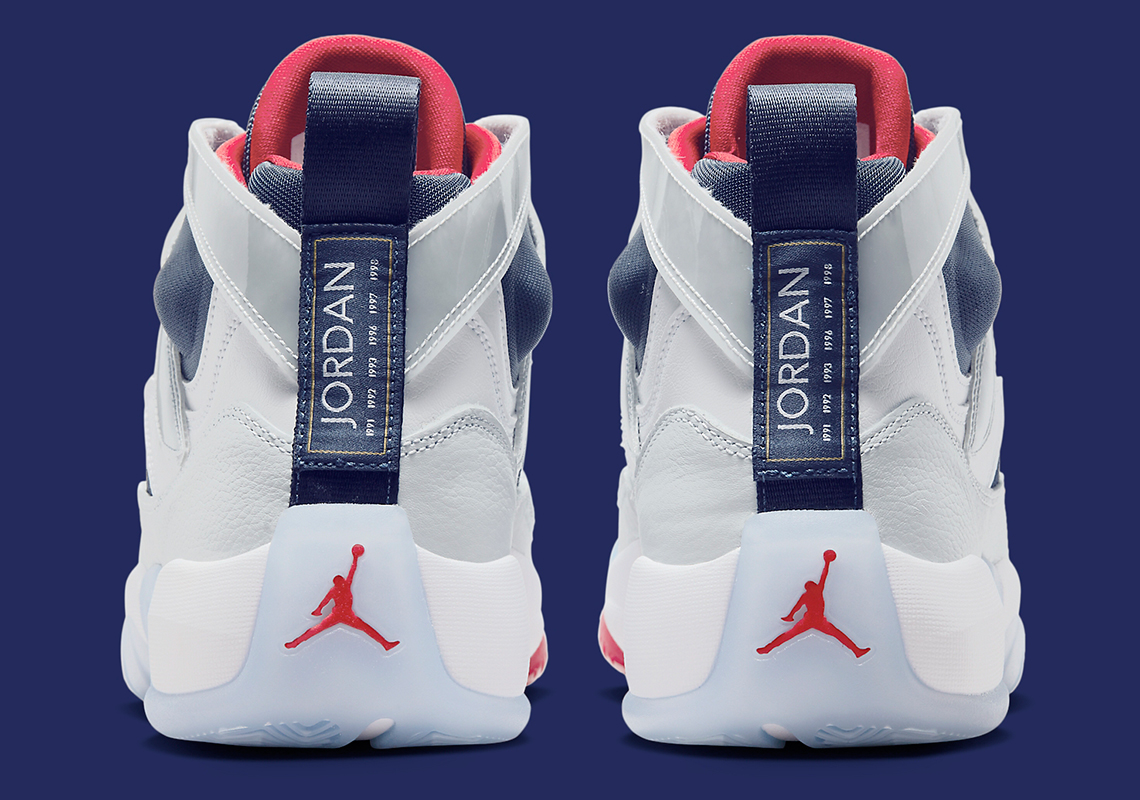 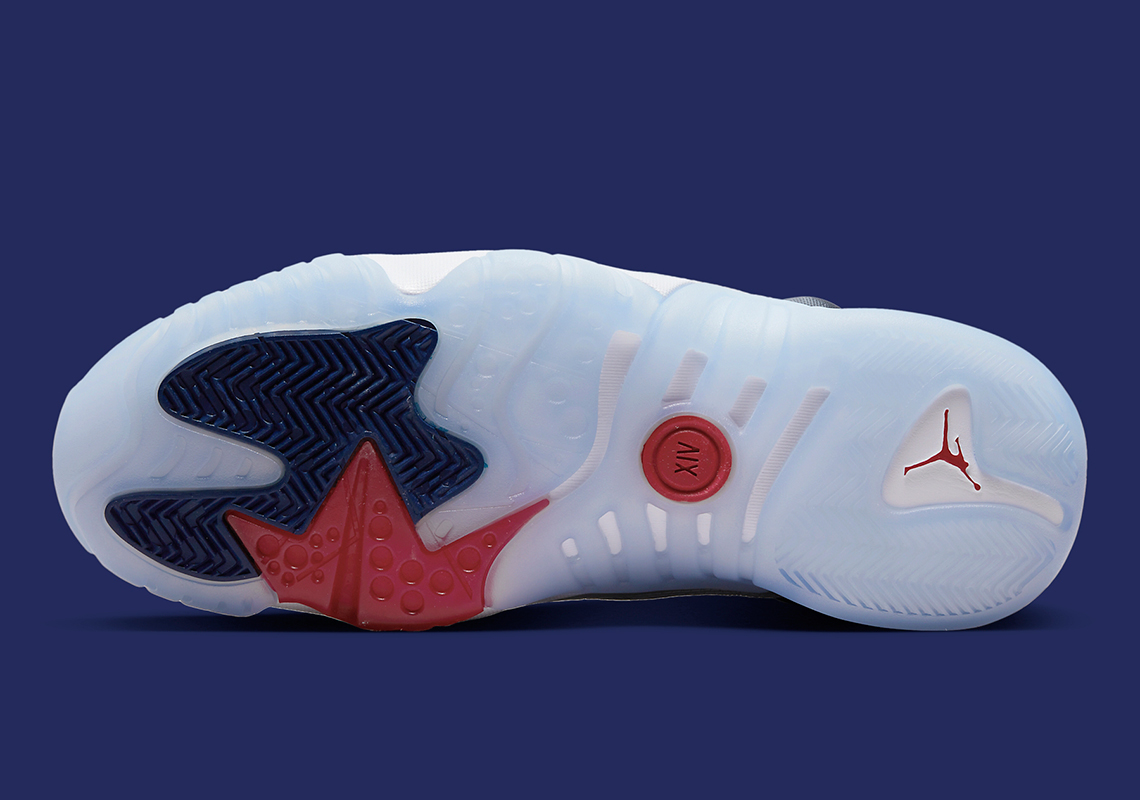 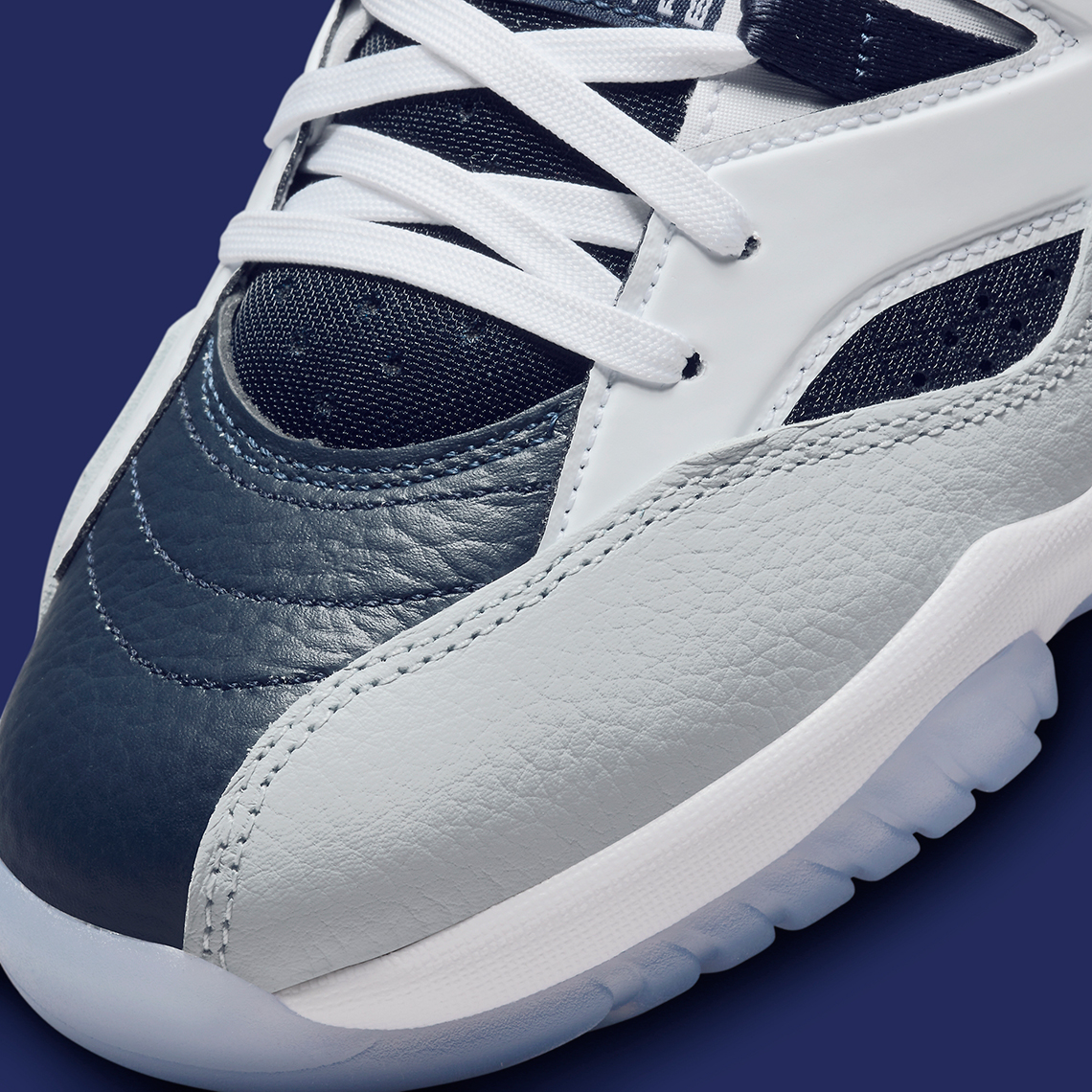 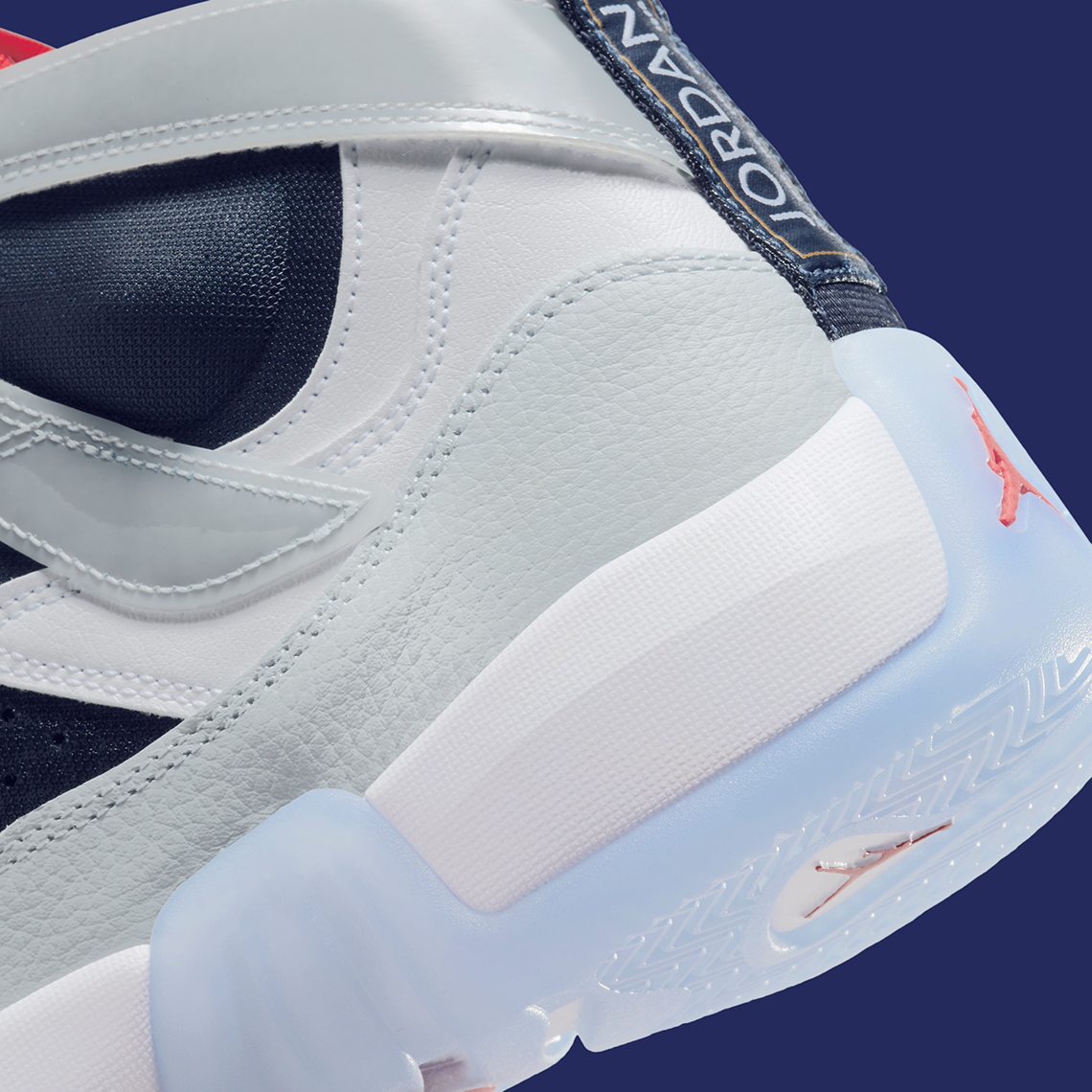