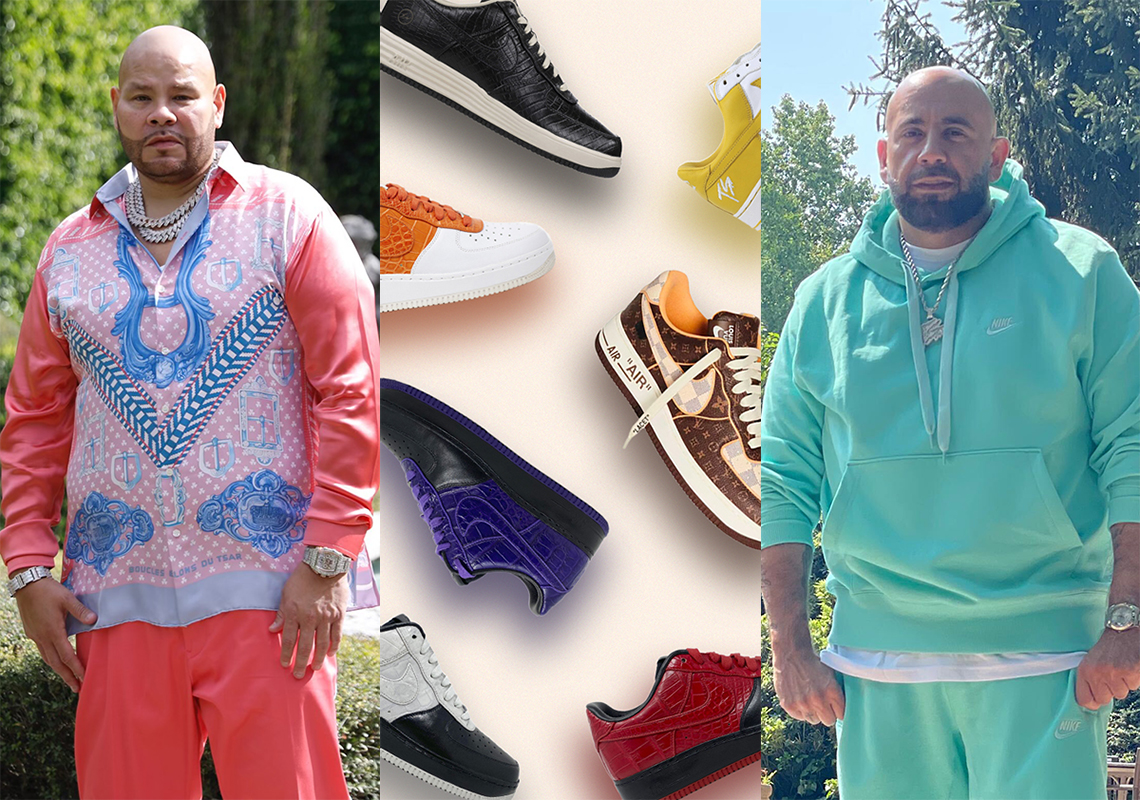 Although the Nike Air Force 1 has exploded in popularity over the last three years, the 40-year-old silhouette boasts a sizable group of “day one” supporters. While countless members of this cohort exist and will continue to remain in anonymity, figures like Fat Joe and Mayor have become synonymous with Bruce Kilgore’s made-for-basketball design.

Over the past several decades, both Bronx-natives have differentiated themselves from the rest of the Air Force 1 fandom via a slew of rare pairs. On Wednesday, June 29th, Fat Joe and Mayor will be auctioning off a handful of special edition shoes via Whatnot, the largest independent U.S. livestream shopping app. Five auctions will be hosted by the longtime friends and sneaker enthusiasts, with available pairs including the recent Louis Vuitton Air Force 1 “Monogram”; additional options include a number of made-to-order, crocodile-covered Air Force 1 Lows, a service once offered by Nike which Mayor took advantage of throughout the 2000s (each pair retailed for over $1,000 USD); and “TS”-stamped styles honoring Fat Joe’s Terror Squad, pairs that may or may not have gotten certain Nike employees fired.

All proceeds raised through Wednesday’s auction will be donated to the late Virgil Abloh’s “POST-MODERN” Scholarship Fund that aims to breakdown barriers for Black creatives in the fashion space. The event will take place via @_mayor_’s Whatnot channel at 9 p.m. ET on June 29th. At the end of the stream, all mystery boxes will be opened by Fat Joe and Mayor in the order they were won by participants. Check out some of the included footwear down below. 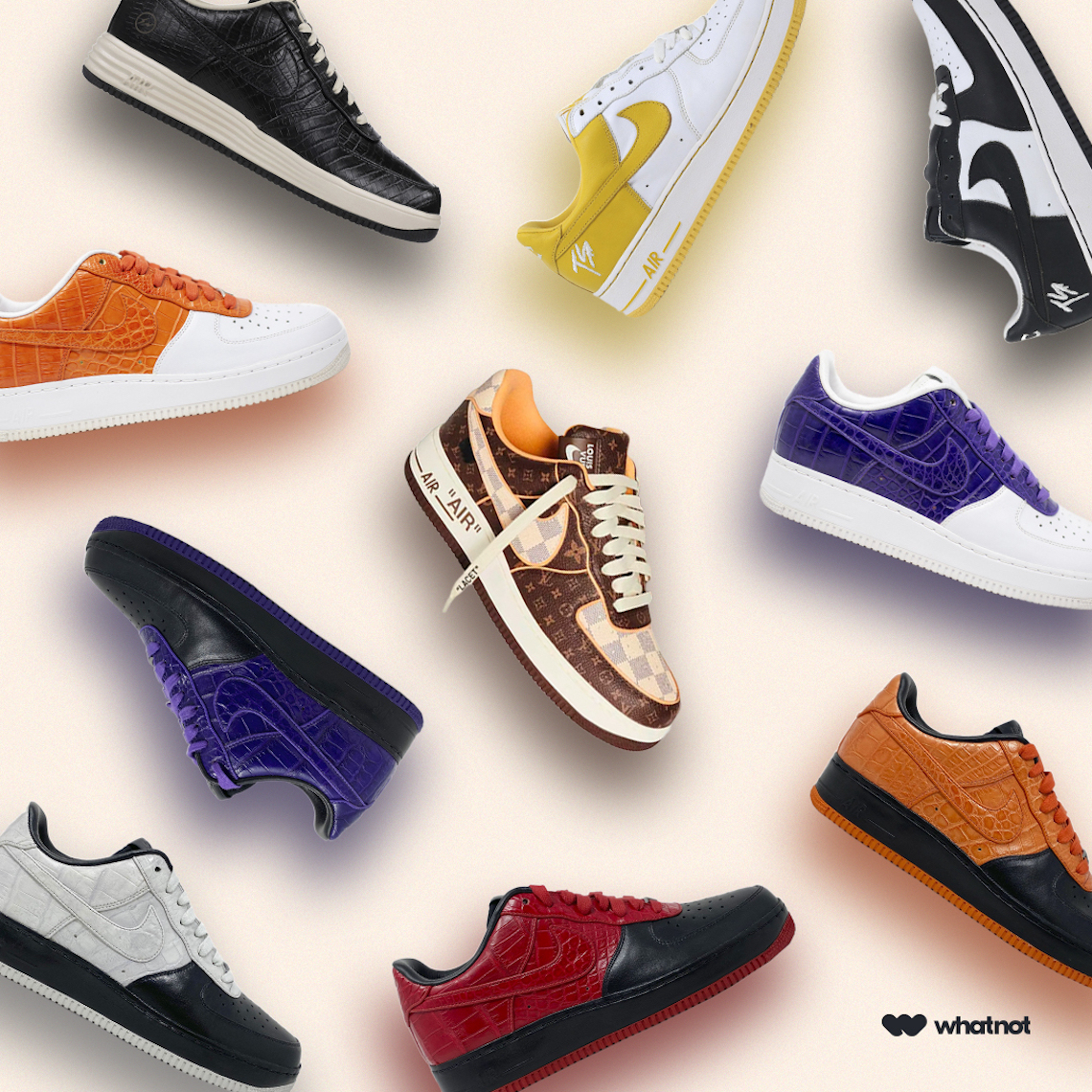 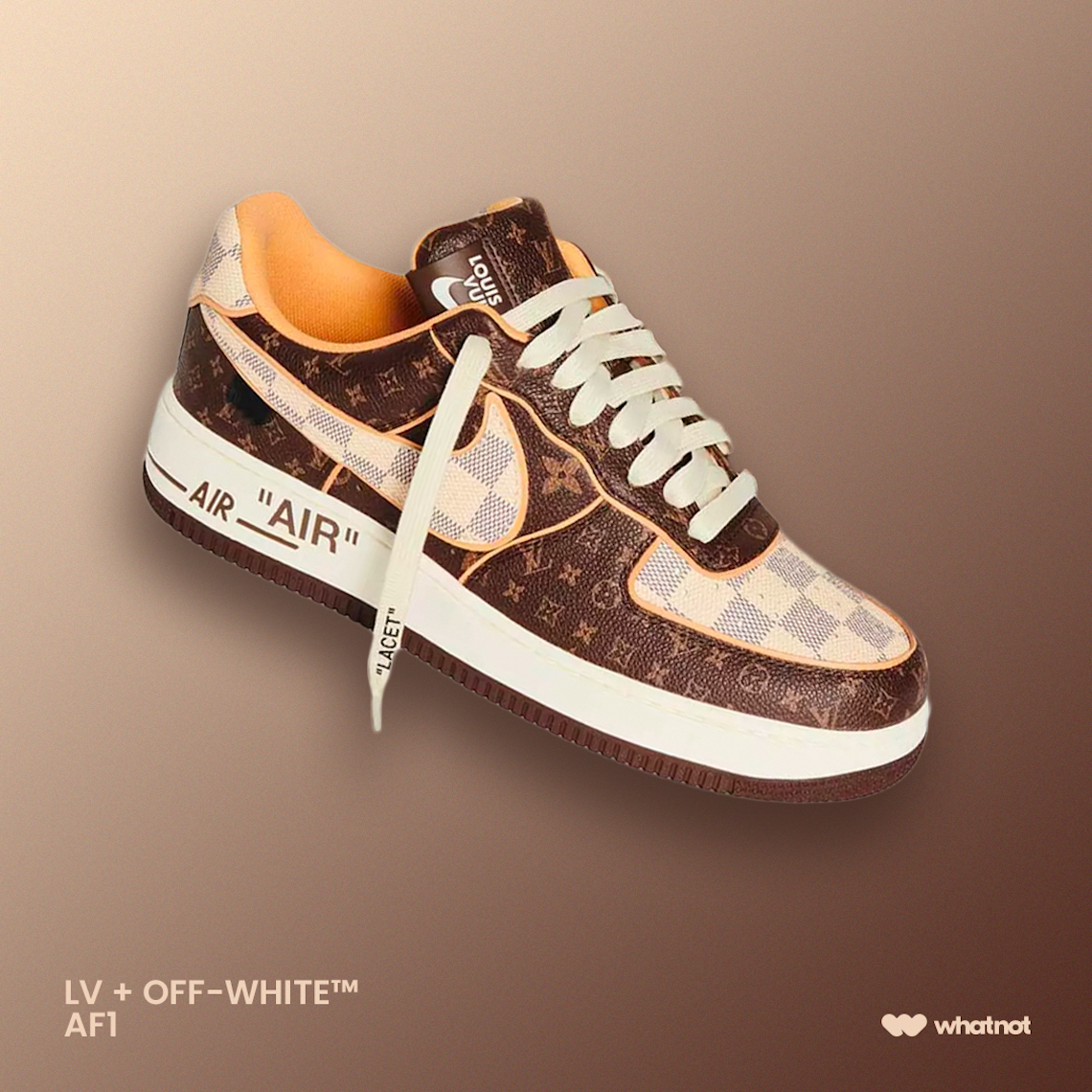 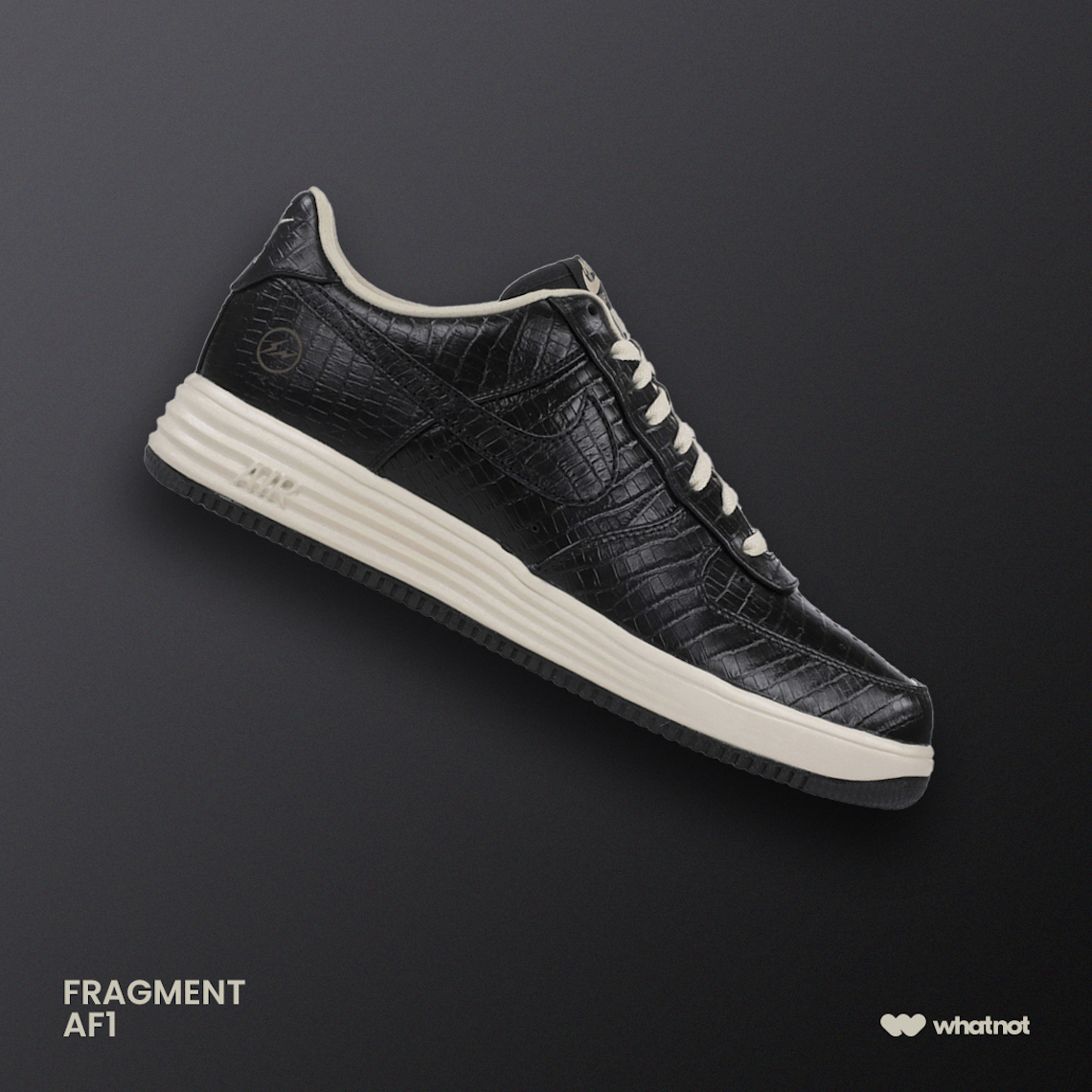 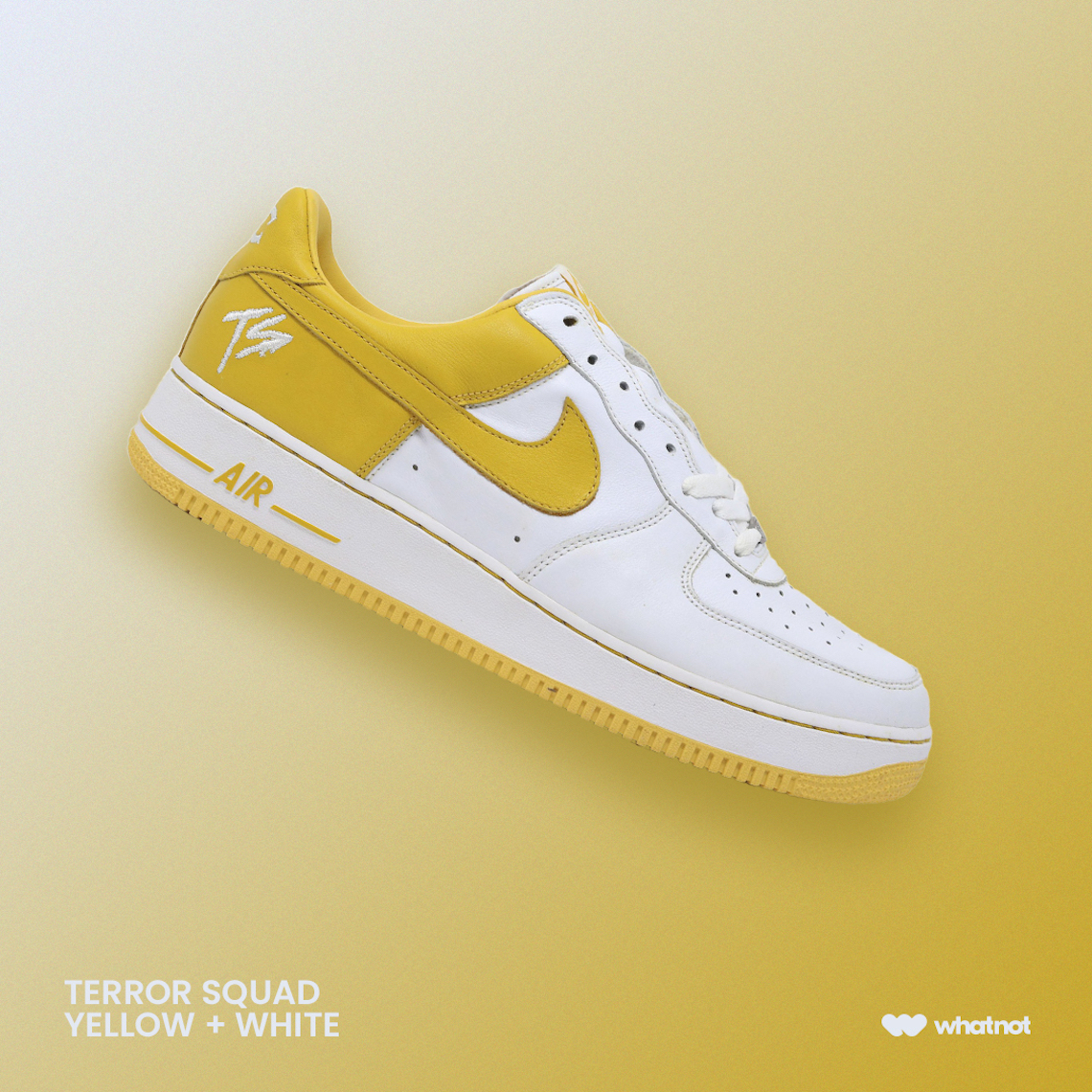 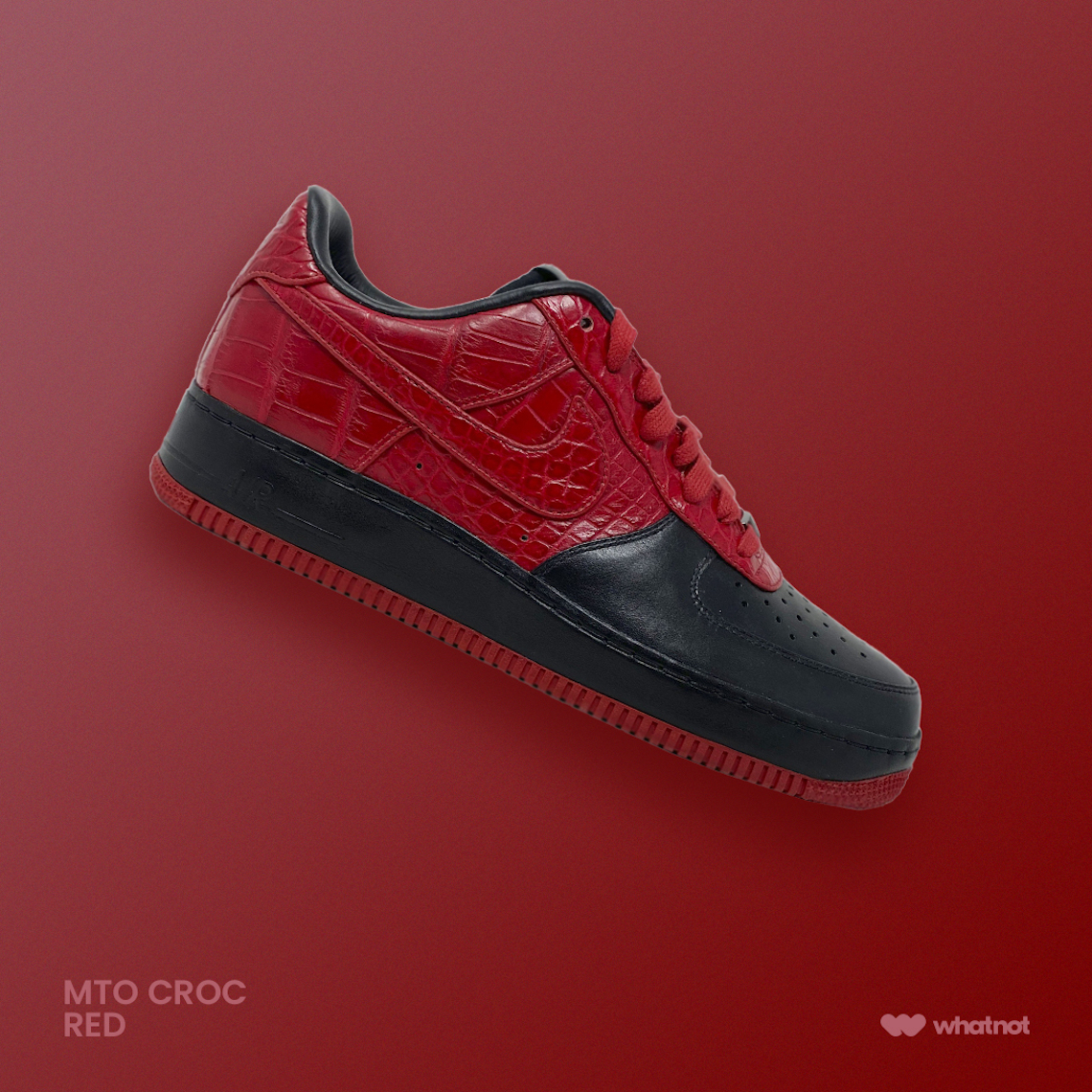 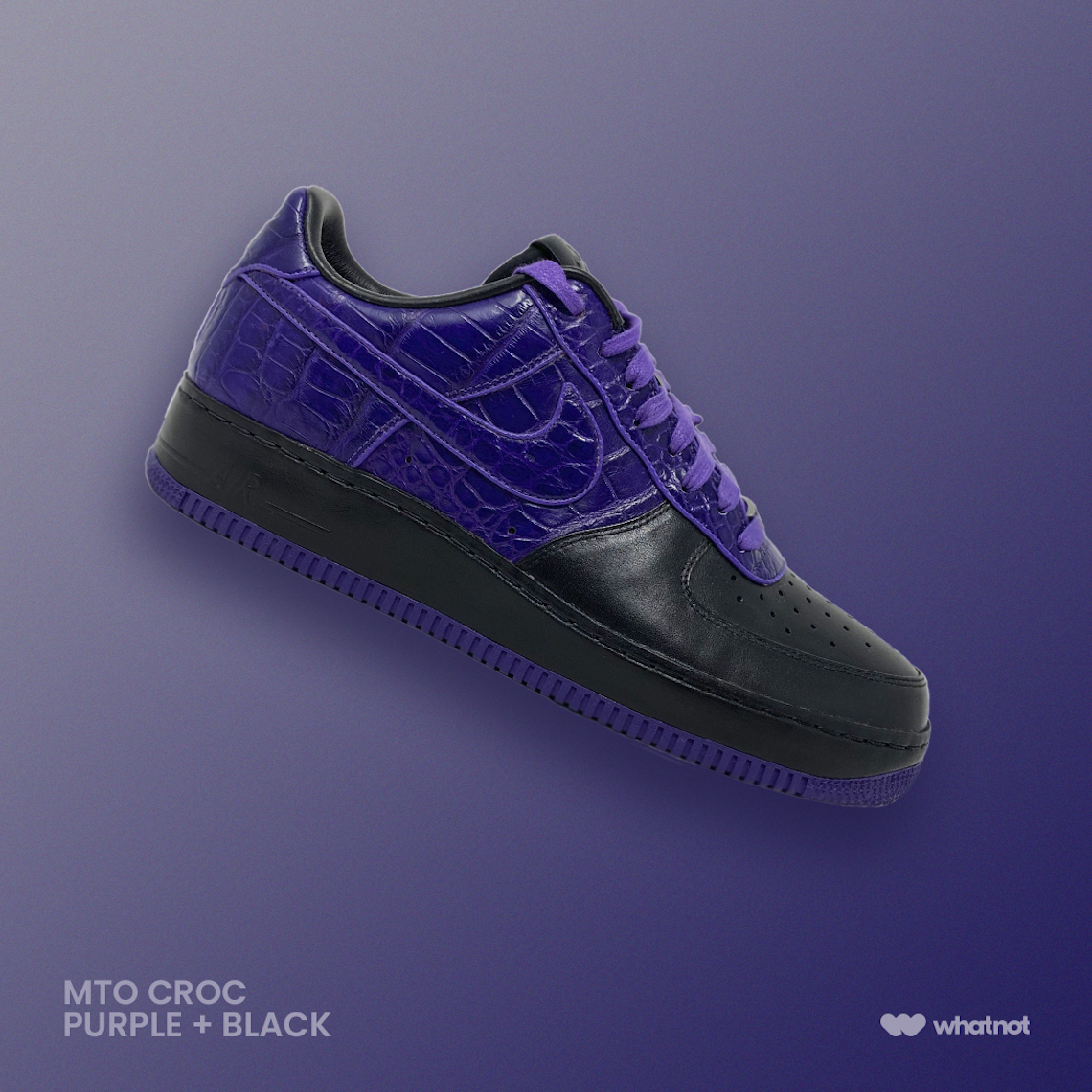 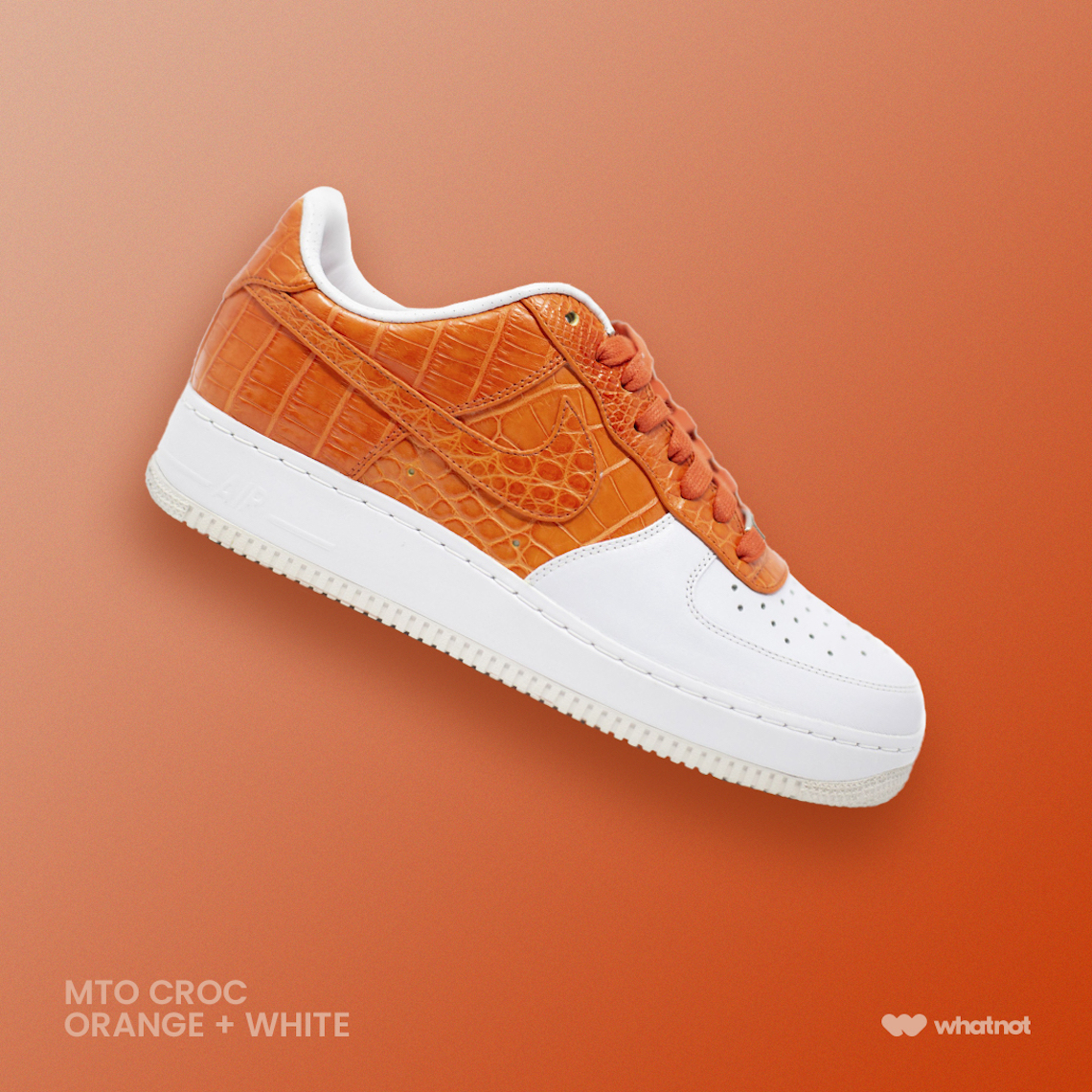