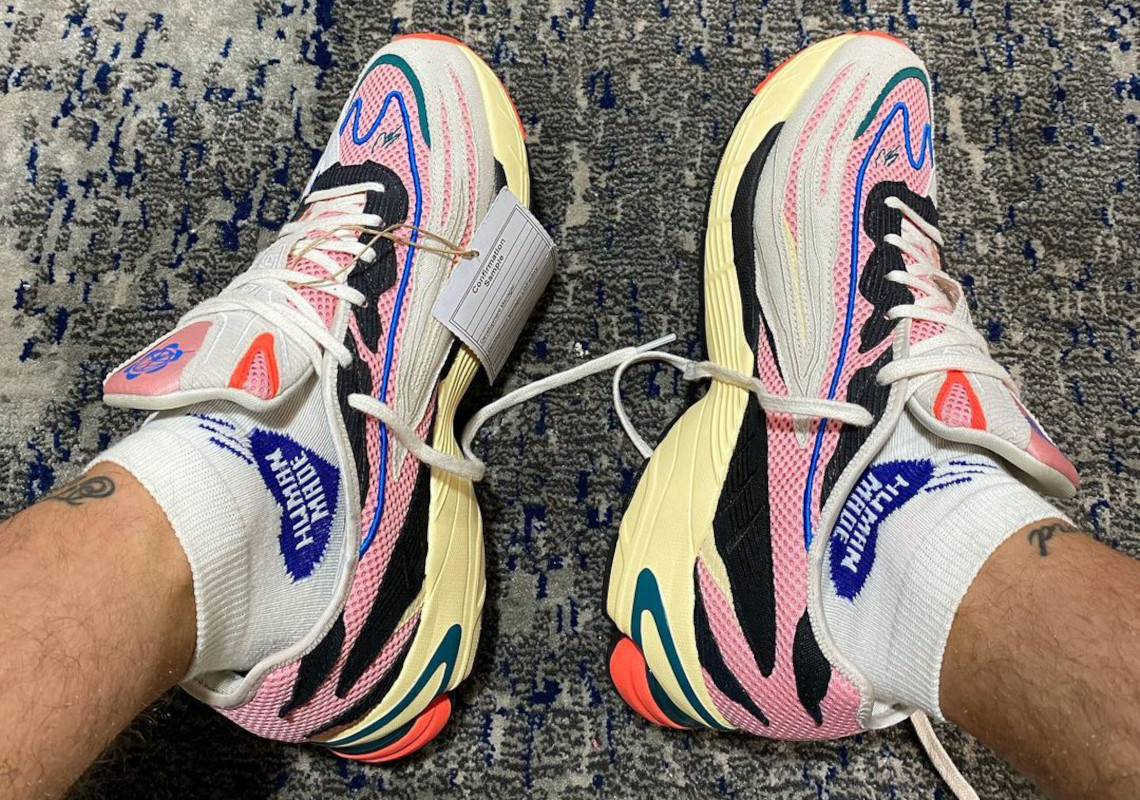 Although countless netizens have taken to social media to express the belief that Yeezy is currently carrying the brand, adidas has recently previewed new and old silhouettes with a lot potential to be hits. The adidas Orketro, a 1990s-inspired lifestyle sneaker for the modern era, is one such example, and it’s rollout is being assisted by Sean Wotherspoon.

Since joining the Three Stripes’ roster of creative partners in 2020, the Virginia-native has outfitted several adidas Originals designs in playful ensembles all rooted in eco-friendliness. Wotherspoon’s upcoming efforts (which also include an adidas Gazelle) continue helping the German sportswear behemoth in its goal to used non-virgin polyester across its entire lineup of products by 2024, while simultaneously helping energize the company’s mainline offerings. The Orketro boasts a sole unit reminiscent of turn-of-the-century performance running sneakers from the brand (i.e. Response CL), with the predominantly mesh upper turning back time for design cues, too. Both components, however, indulge in multi-colored arrangements thanks to the Round Two purveyor, with the former donning shades of red, blue, yellow and black, an uncommon characteristic of traction in today’s market. “SW” logos land at least at the top of the tongue and toe box, further cementing Wotherspoon’s legacy within the sneaker collaborator space. Together, each aforementioned detail creates one of the most colorful adidas pairs of recent memory and helps position the Orketro as a silhouette to keep an eye on.

Enjoy an early look at the pair ahead, courtesy of Wotherspoon himself (@sean_wotherspoon), as you await adidas CONFIRMED app release details.

For more from under the Three Stripes umbrella, check out the adidas Adilette slides, an iconic pair that recently got an update. 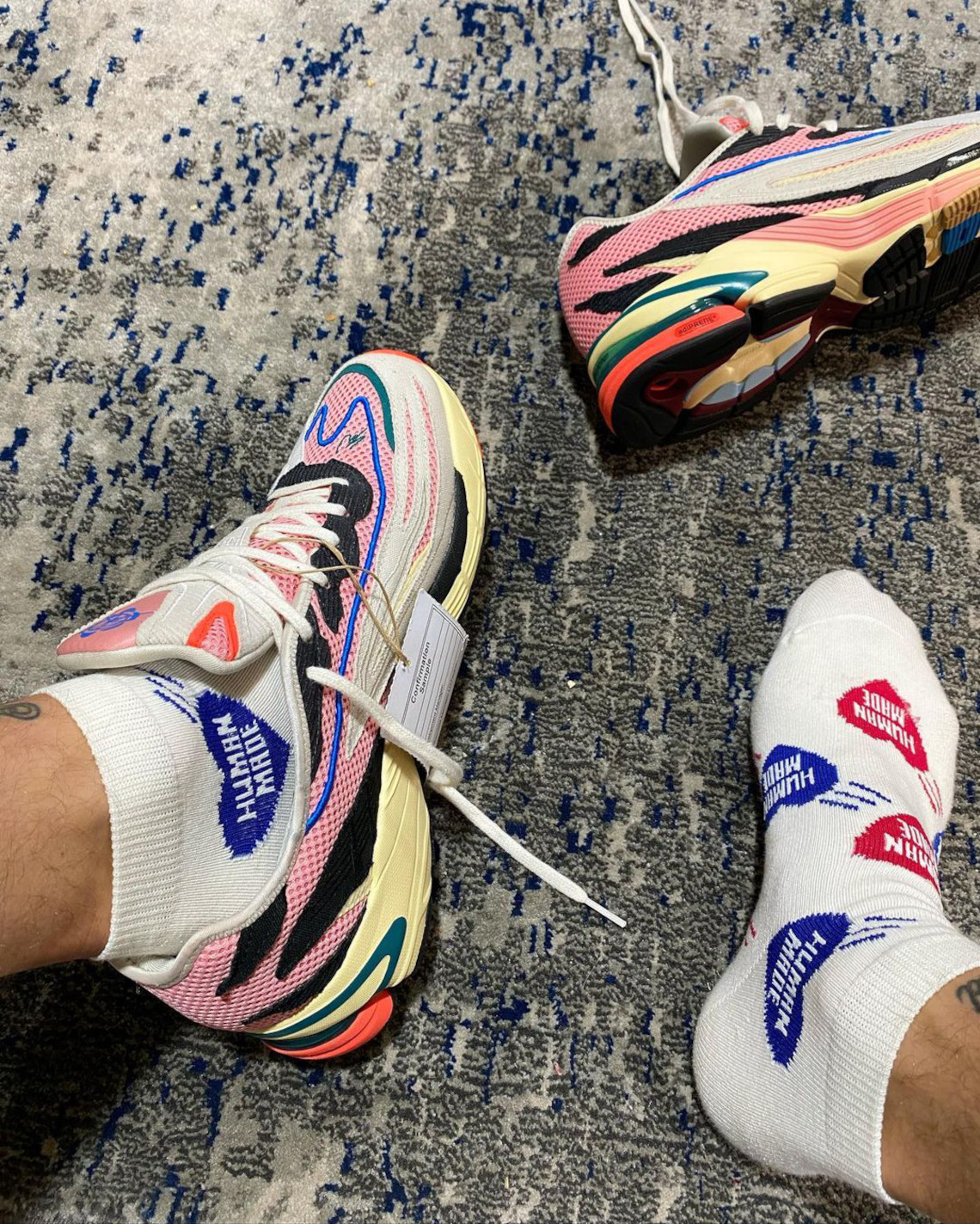 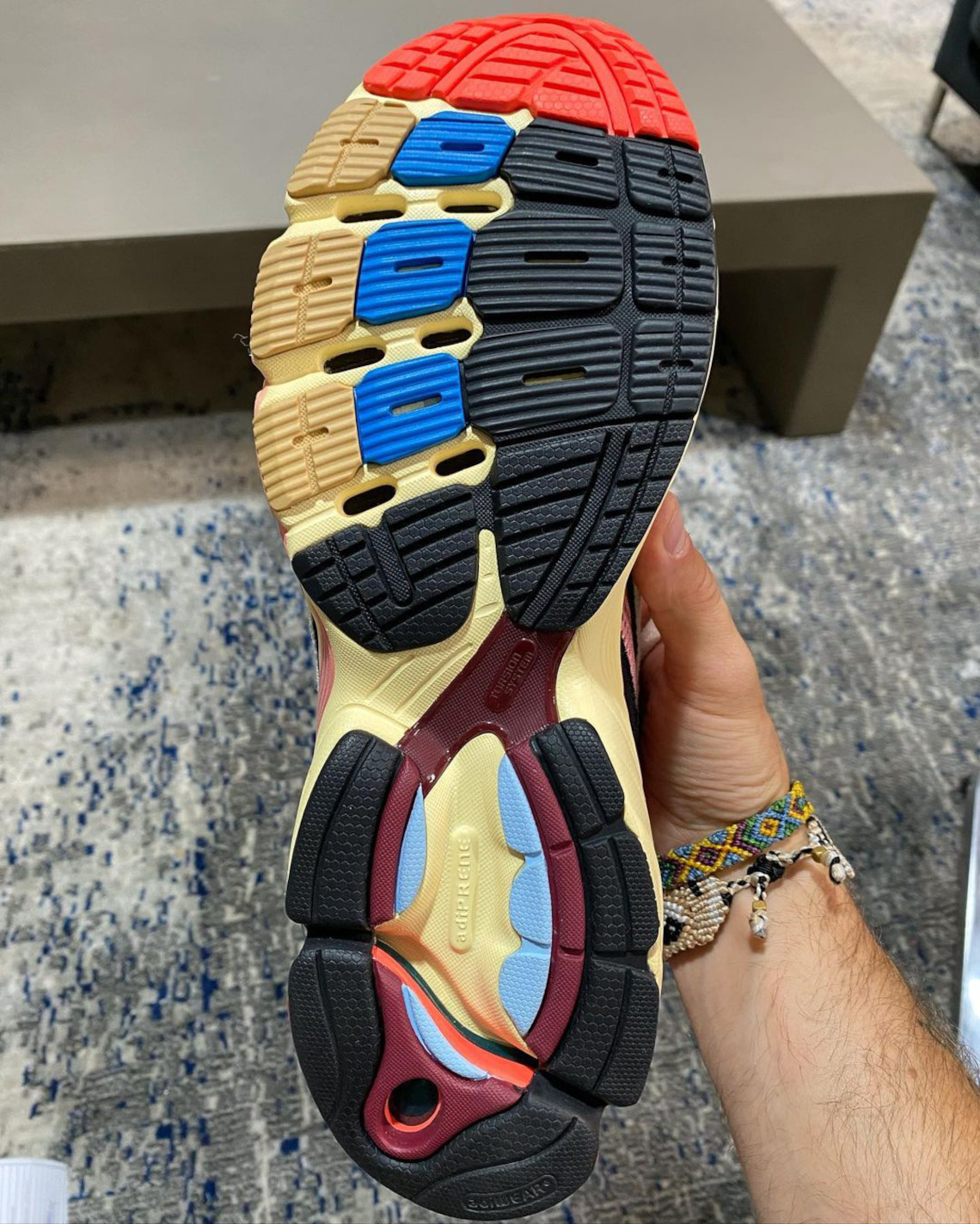