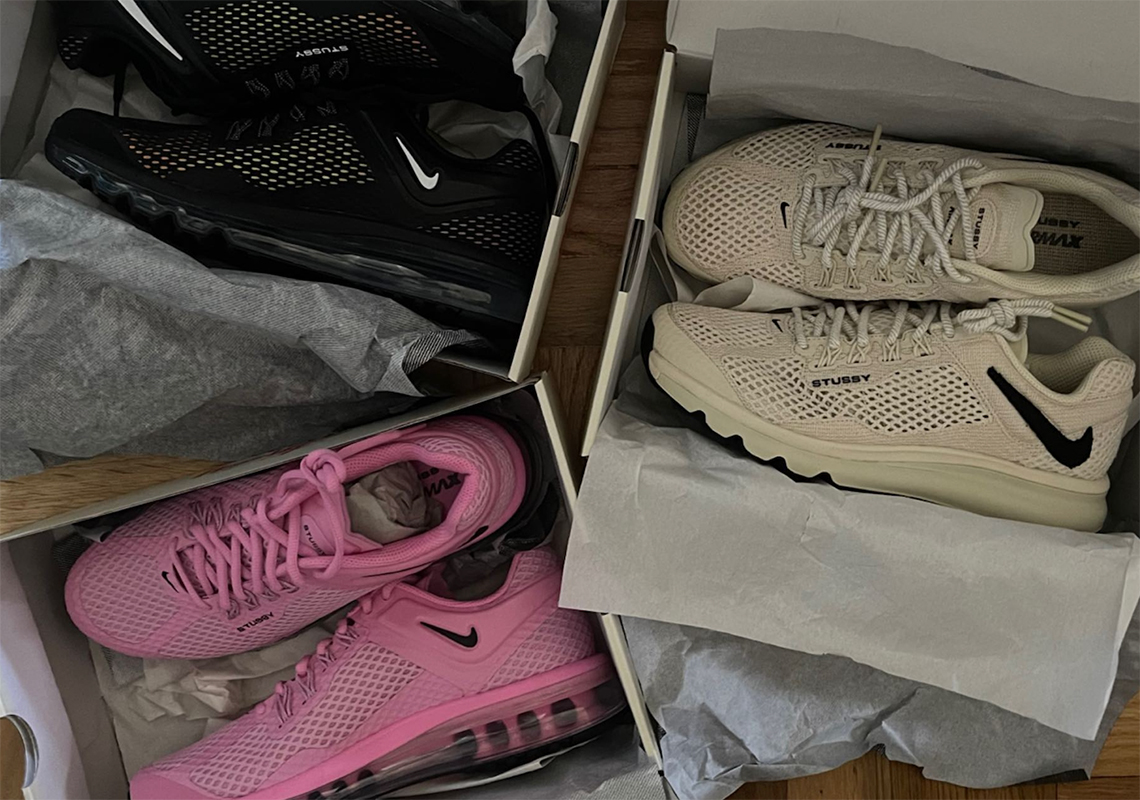 Widely-regarded as one of the streetwear label’s most surprising collaborations, the Stussy x Nike Air Max 2015 is slated to arrive in not just one but three total colorways. And following about a month after the unveil of the “Fossil,” in-hand images of the sneaker’s all-pink and all-black make-ups have finally surfaced.

Relative to their above-mentioned counterpart, these pairs differ in both their construction as well as their palette. Replacing the neutral hits of tan are a series of pink and black shades, which wrap an upper ostensibly comprised of mesh and synthetics. Stussy branding is then printed onto the eye stays in either black or white, matching an adjacent Swoosh whose arc parallels the top line. Moreover, the sole on both is distinct as well, as it forgoes the matted look present on the “Fossil.”

Enjoy an early look at the Stussy x Nike Air Max 2015 in both new colorways right here. A firm release date has not yet been shared, but it’s likely these will hit Nike.com as well as Stussy.com before the end of the year.

In other news, early images of the Air Jordan 4 White Navy recently surfaced. 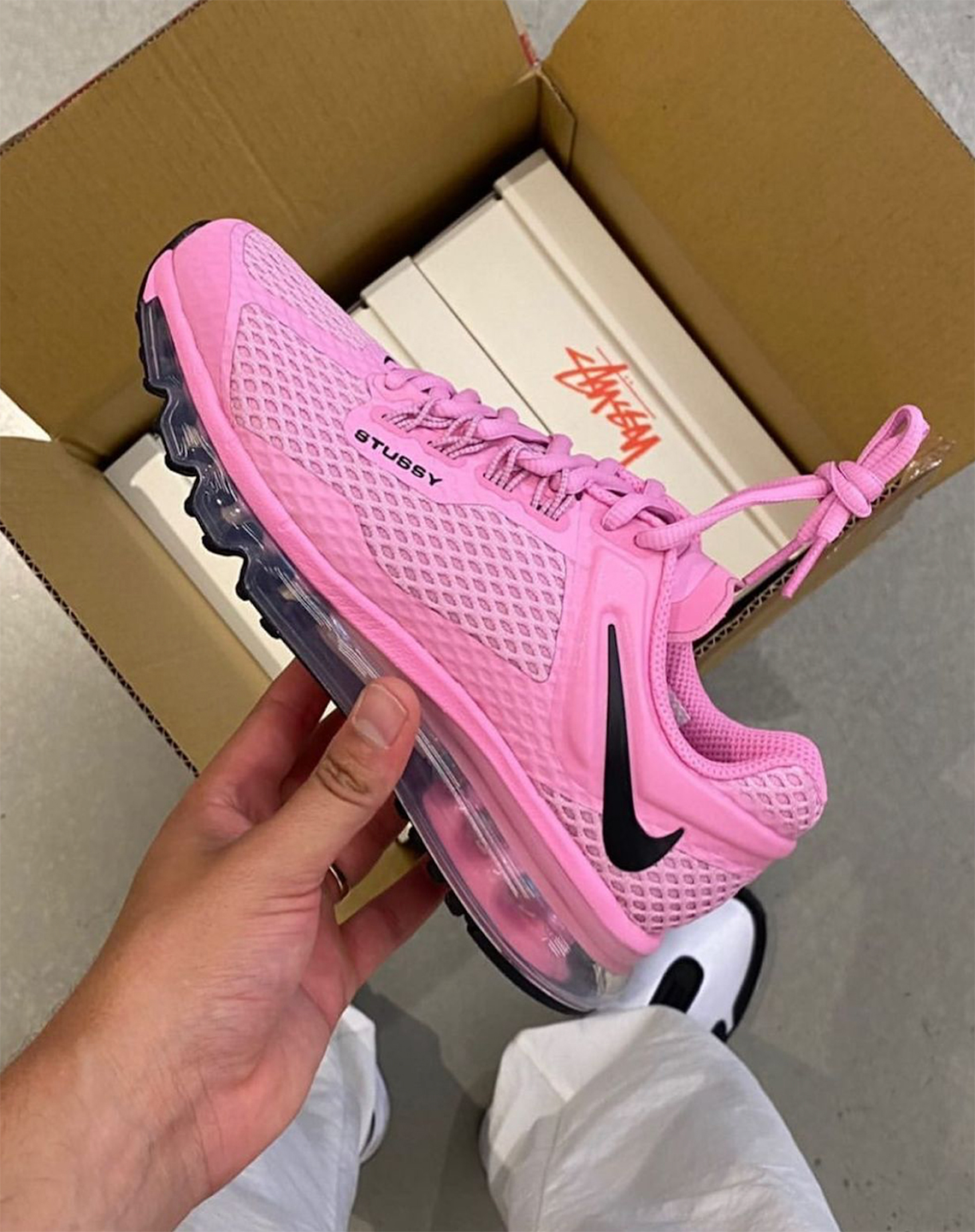 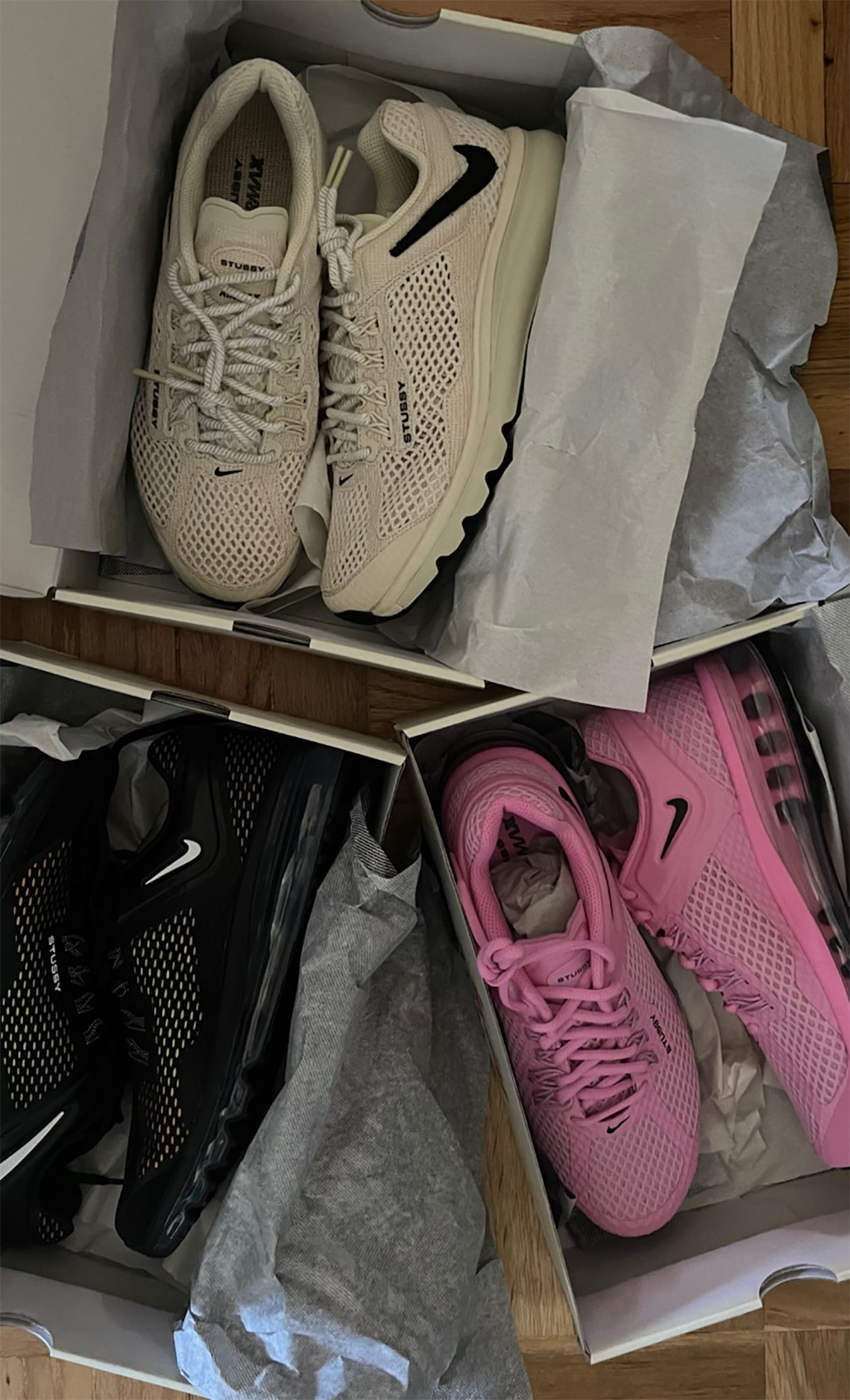 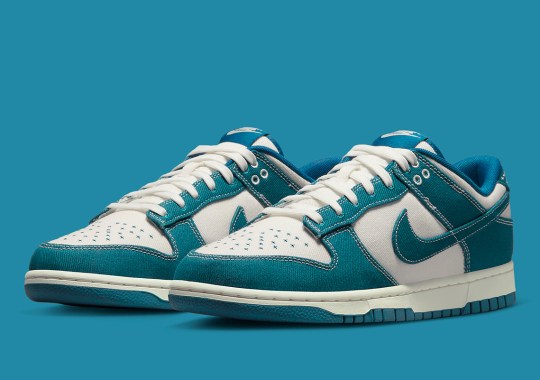 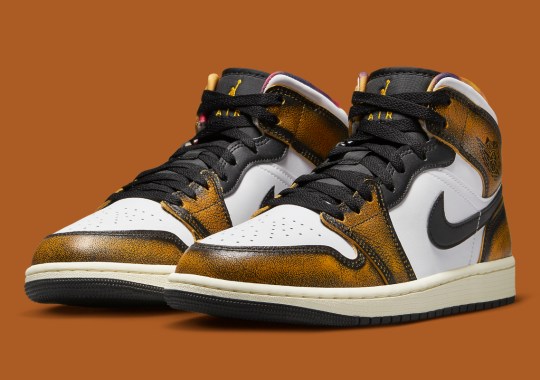