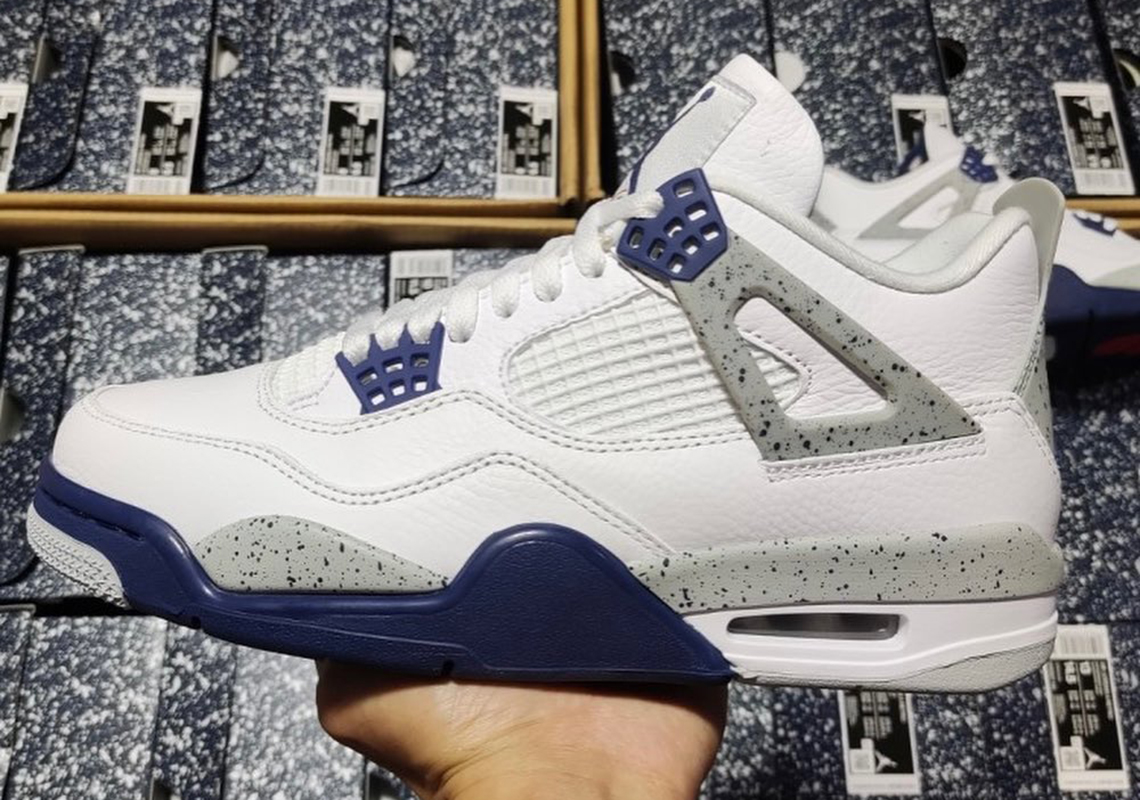 To make comparisons to past releases, the “White Navy” bears a relatively close resemblance to the “White Cement.” But in place of the black accents, this pair incorporates “Midnight Navy” across the very same points: the Jumpman branding, the midsole, and the support wings. Elsewhere, much of the colorway is identical to its inspiration, with white dressing the leather upper, netting, and tongue next to hits of the signature speckled print.

For a detailed look at the upcoming “White Navy,” check out the leaked imagery below. These are currently slated to release on October 1st via Nike SNKRS as well as select retailers.

In other news, the Air Jordan 1 Varsity Red releases this Saturday. 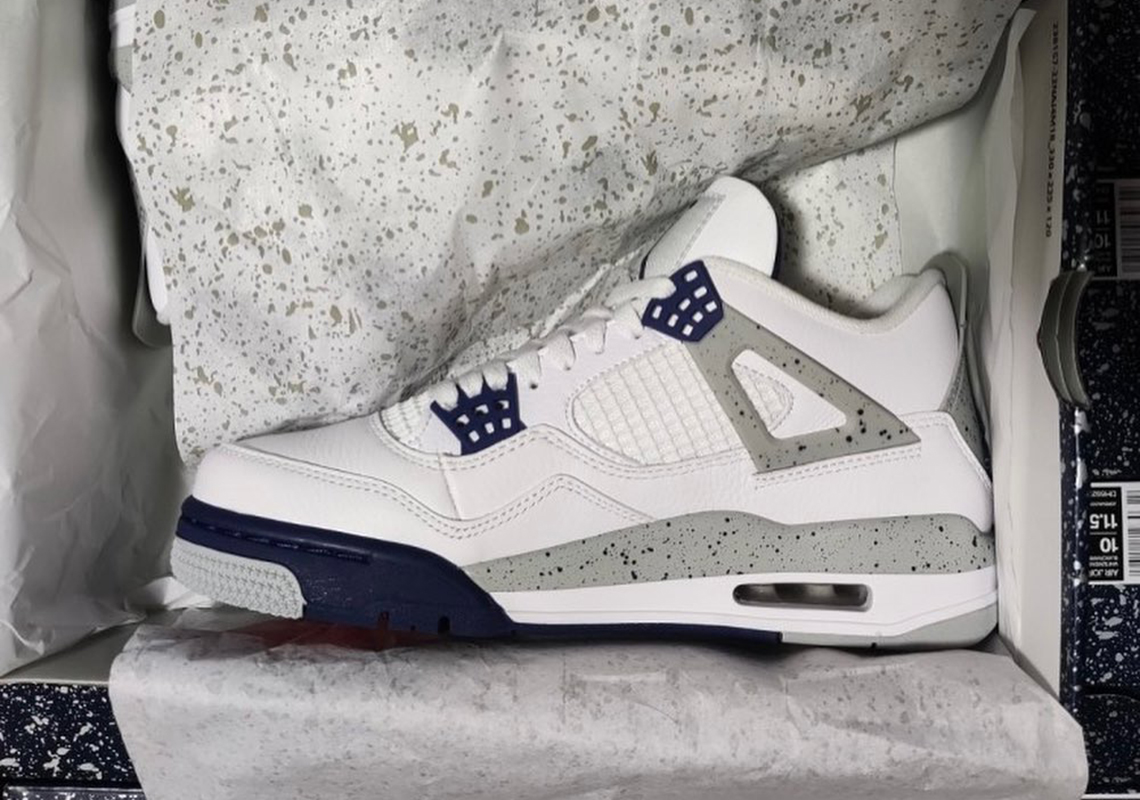 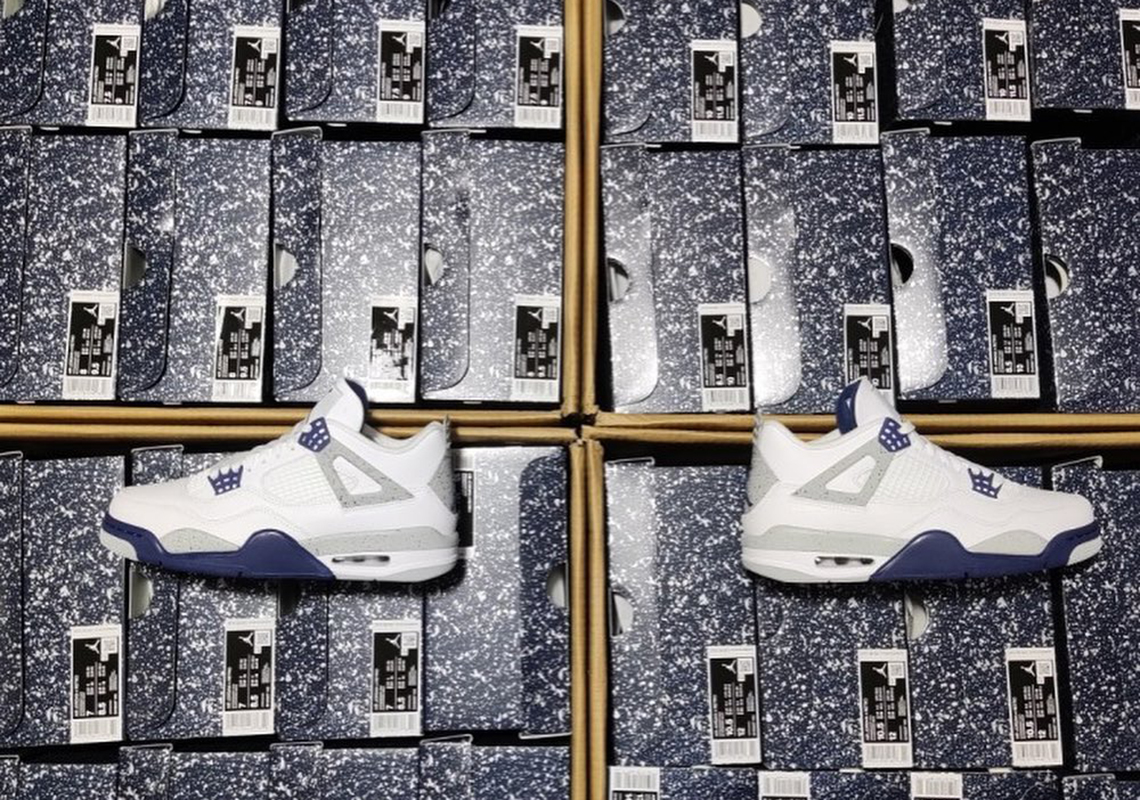 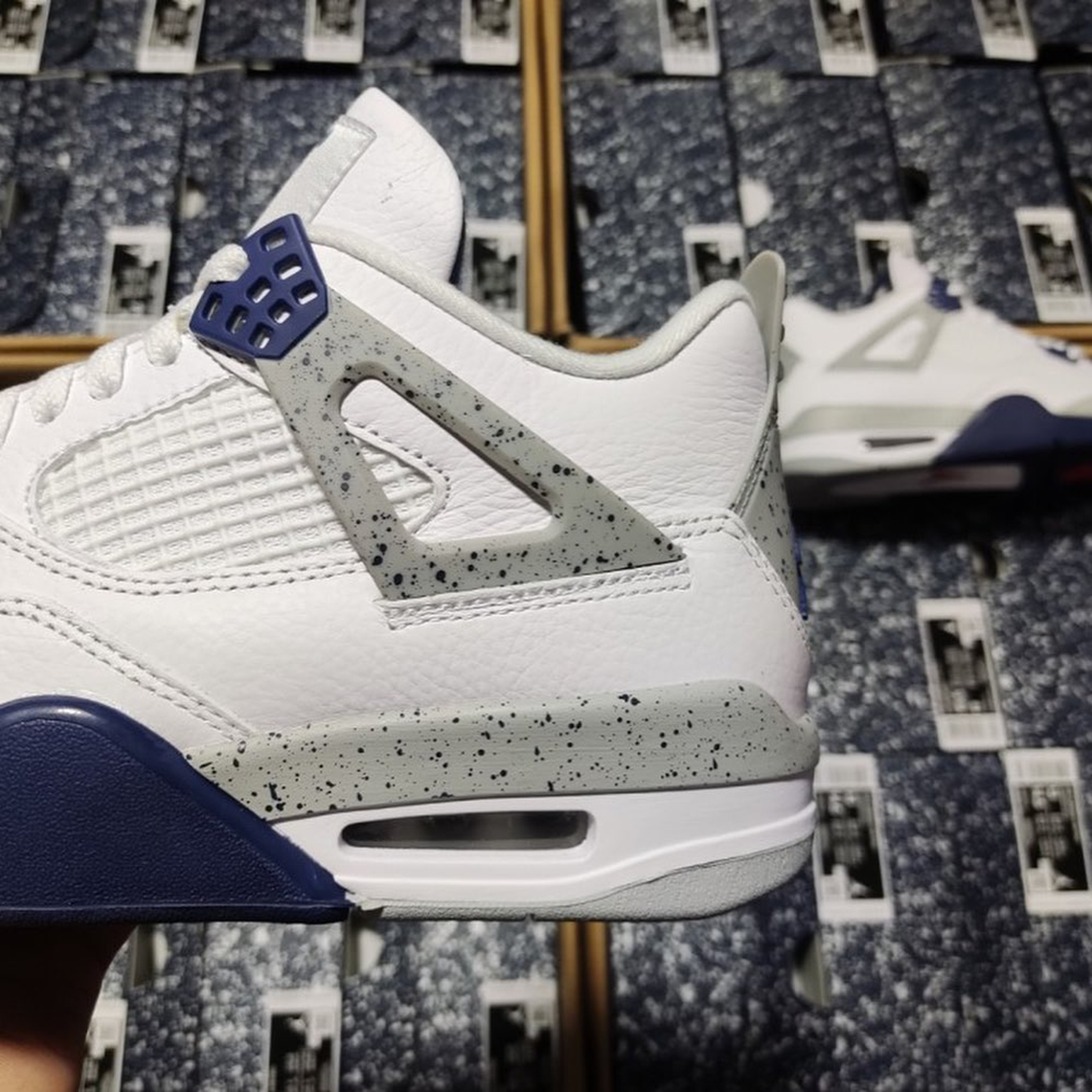