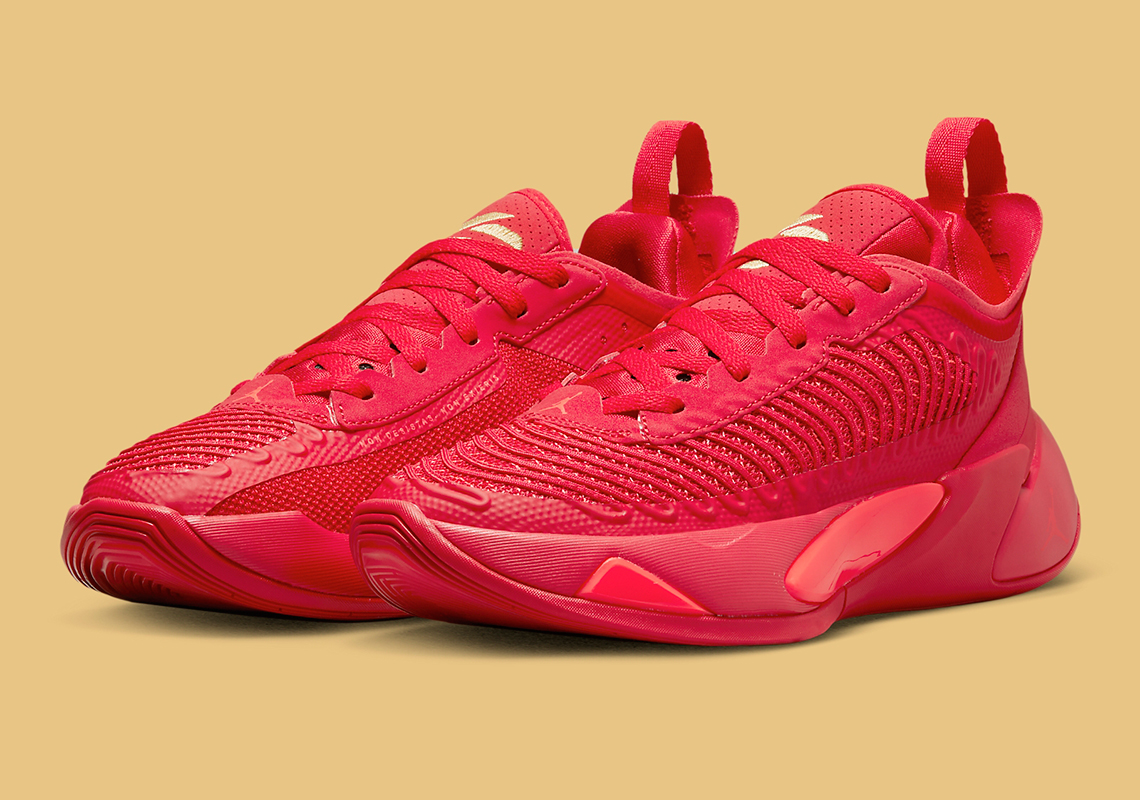 Matador Red And Gold Appear On The Jordan Luka 1

Jordan Brand has officially embraced the “El Matador” moniker for Dallas Mavericks superstar Luka Dončić, releasing an Air Jordan 36 “Matador” colorway inspired by this nickname. In fact, Jordan Brand issued Luka an Air Jordan 11 IE Low exclusive decorated in the daring red and an orange tapestry in gold to mimic the signature costumes of the bullfighters.

This upcoming release of the Jordan Luka 1 may lack the same decorations and details, but the red and gold pairing are a clear nod to this on-court alter ego. Instead, the entire upper construction and midsole is flooded in University Red, with Metallic Gold hits appearing solely on Luka’s logo on the tongues. Given that the photos here depict the GS sizing, it’s possible that the adult version could include some additional touches.

Check out the official images below and stay tuned for a full-family-size release later this year.

In other Jordan footwear, check out the official details on the Air Jordan 37. 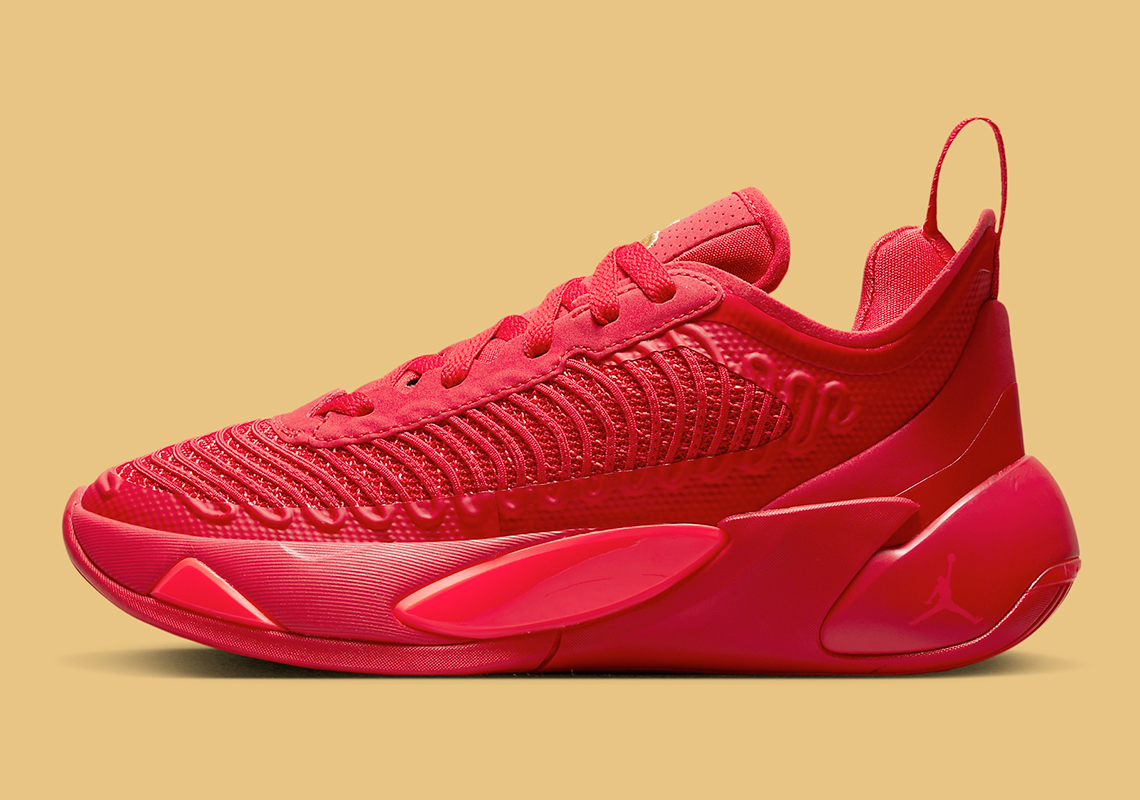 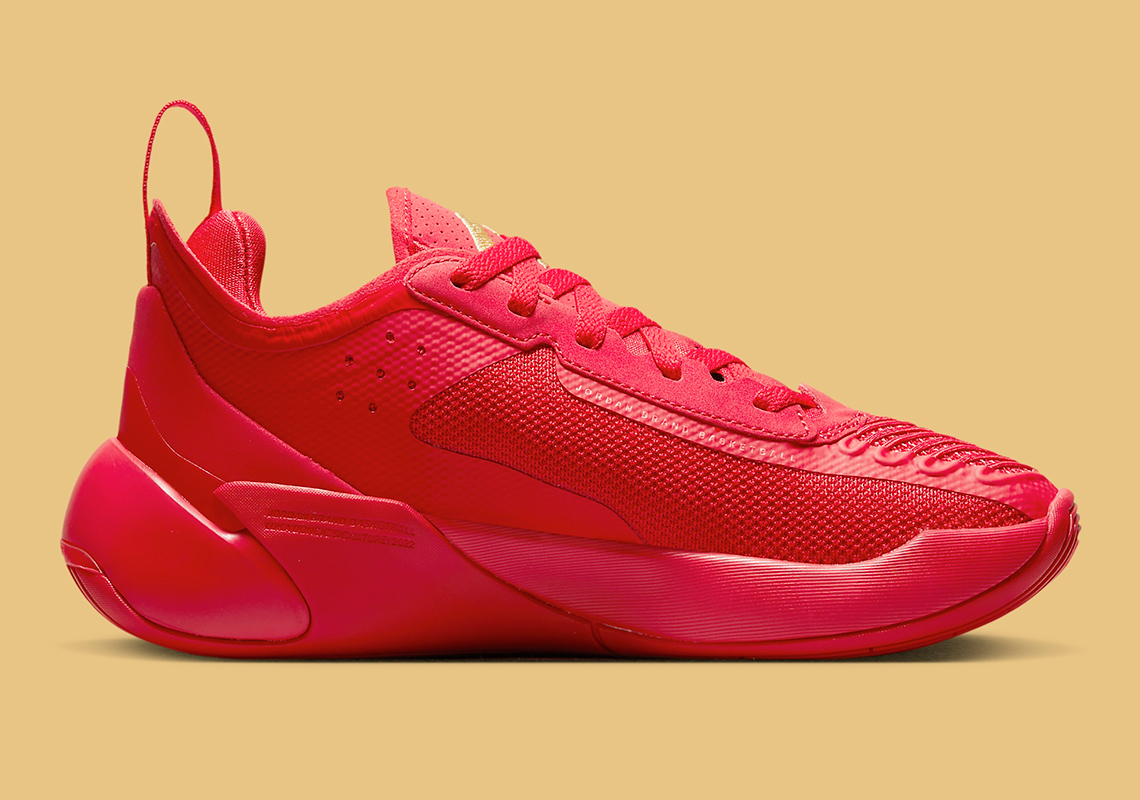 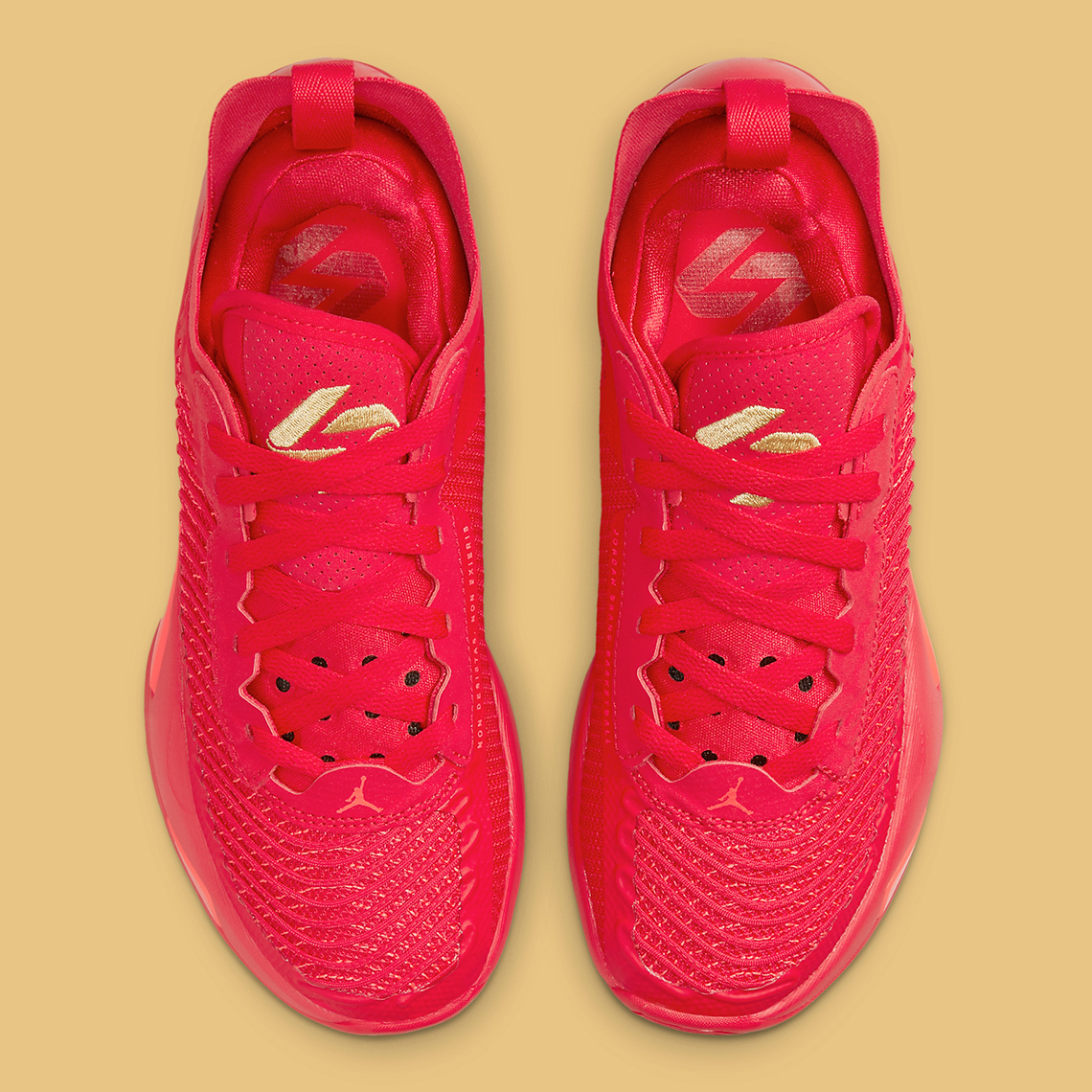 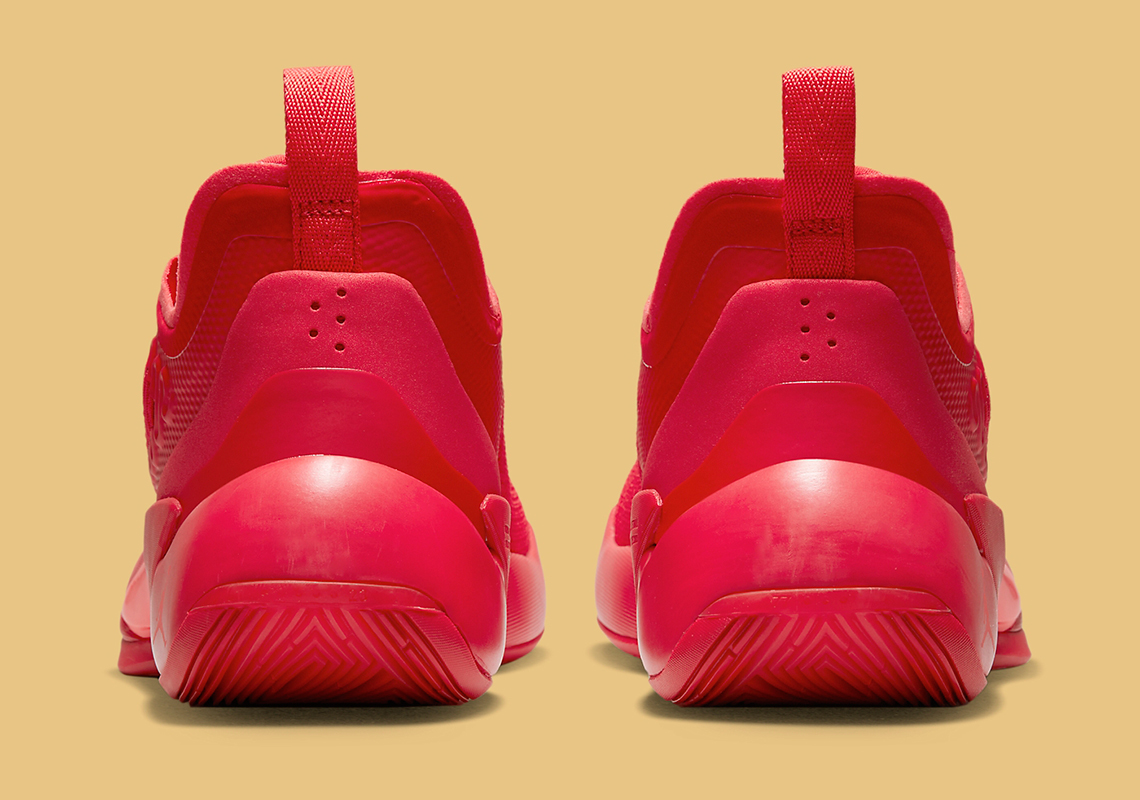 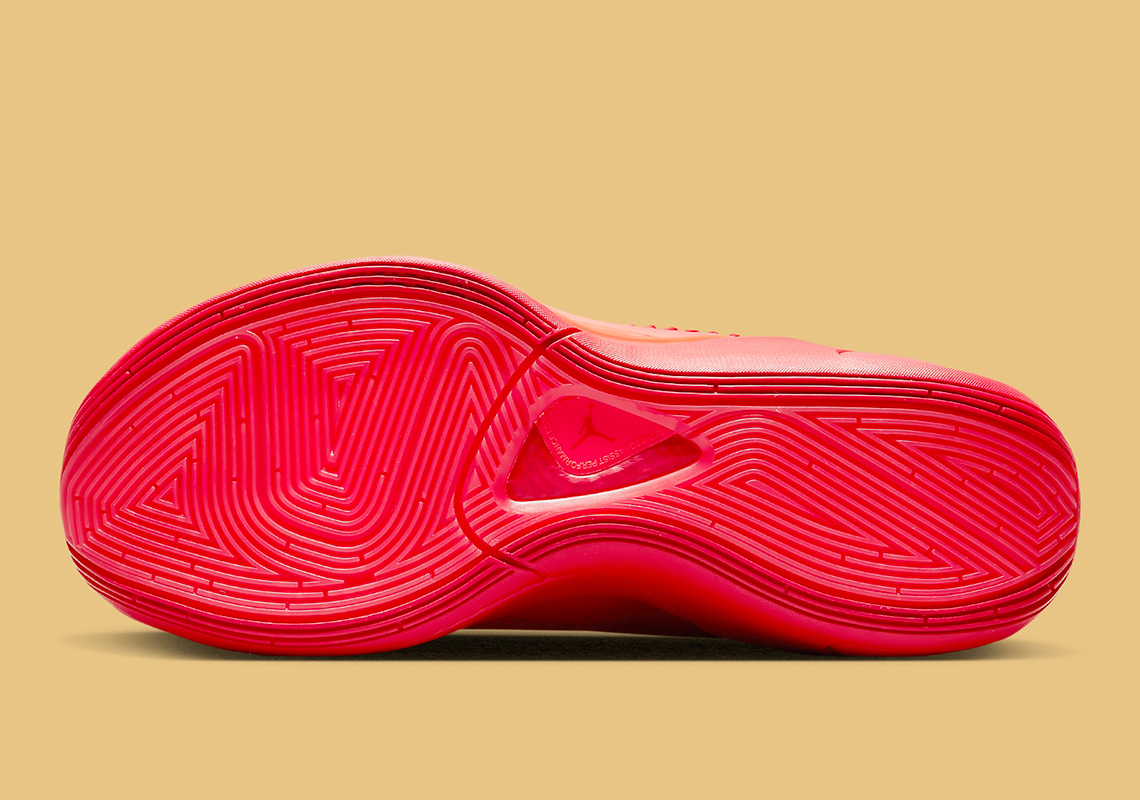 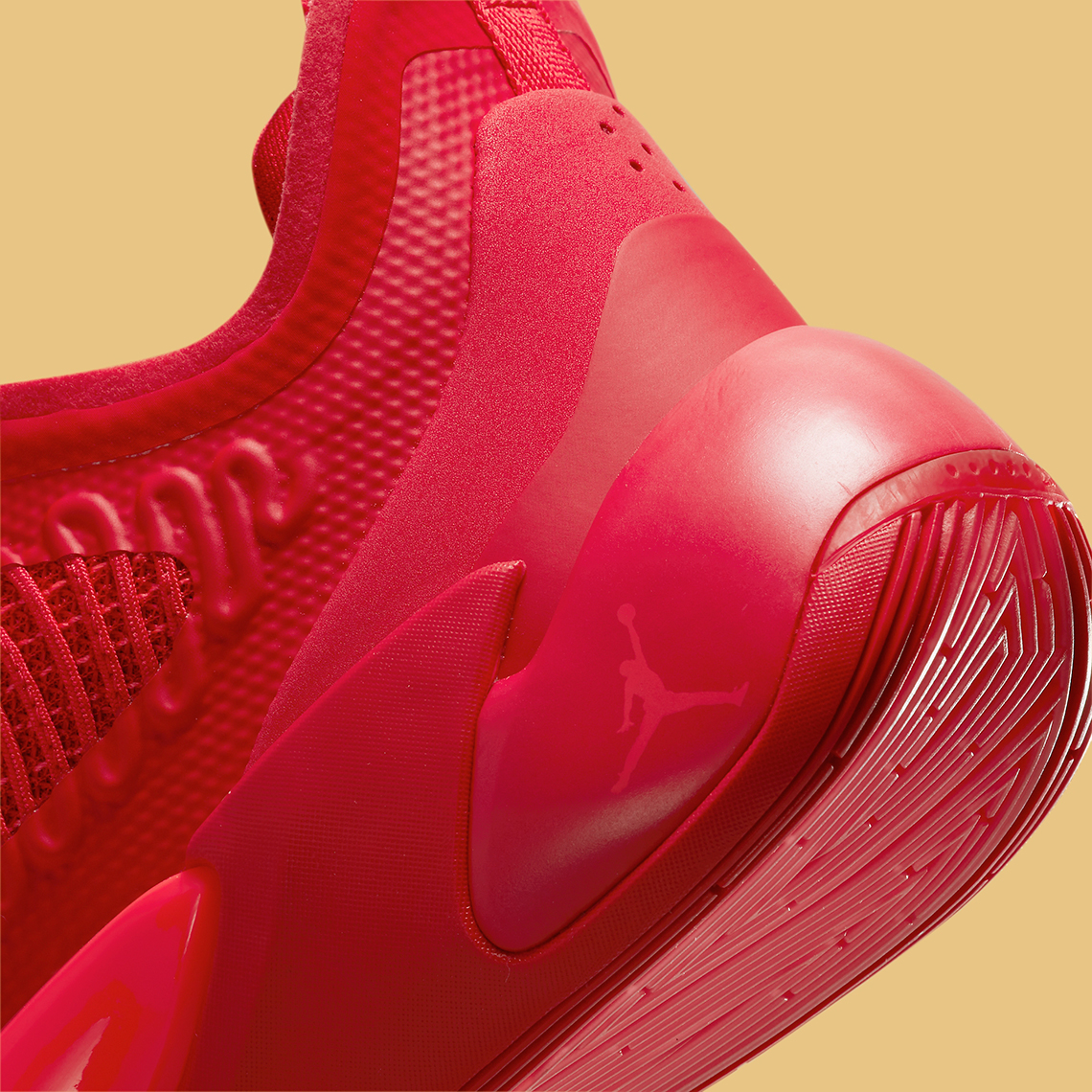 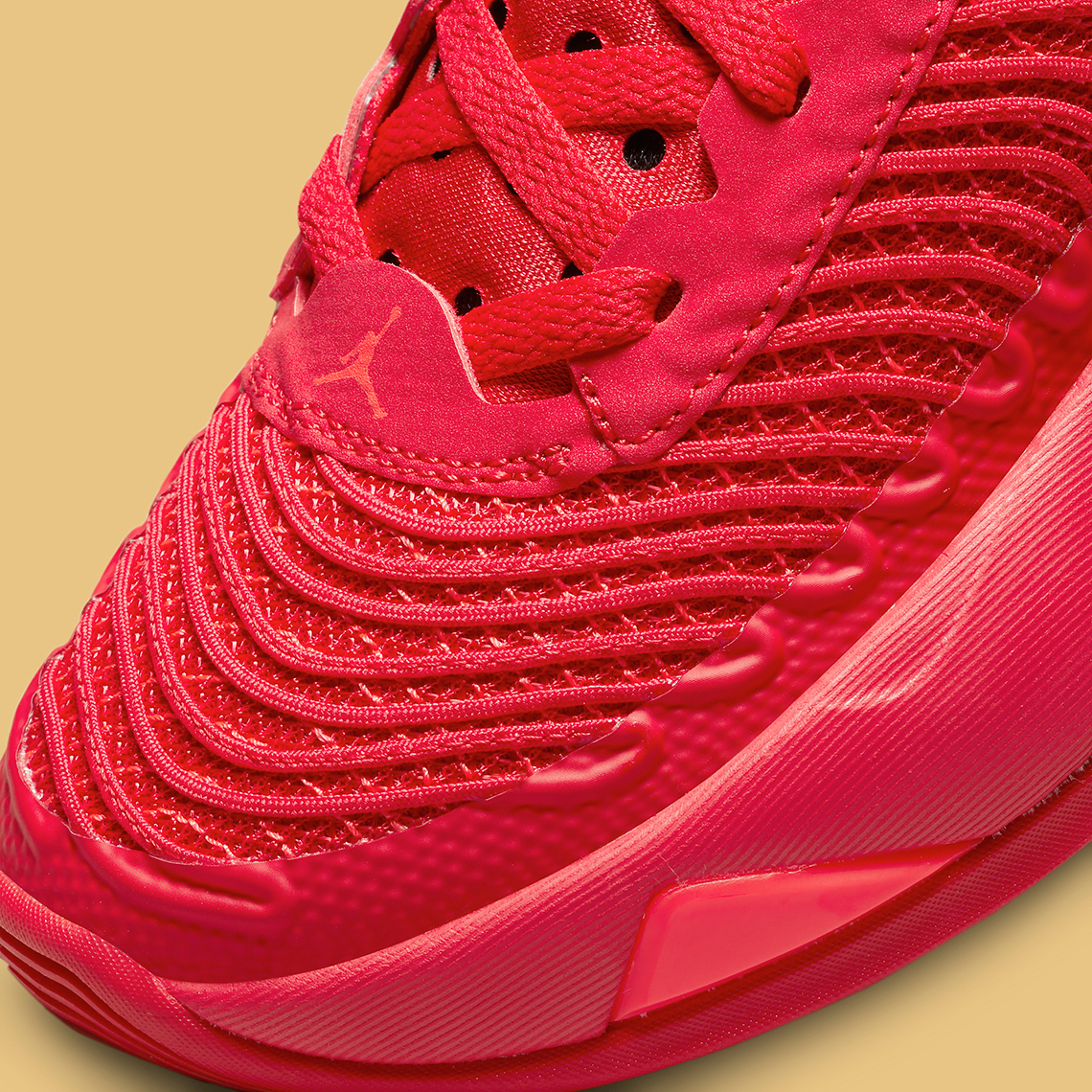 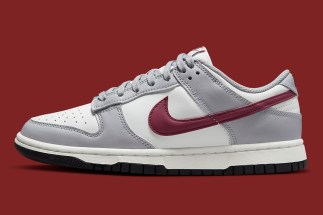