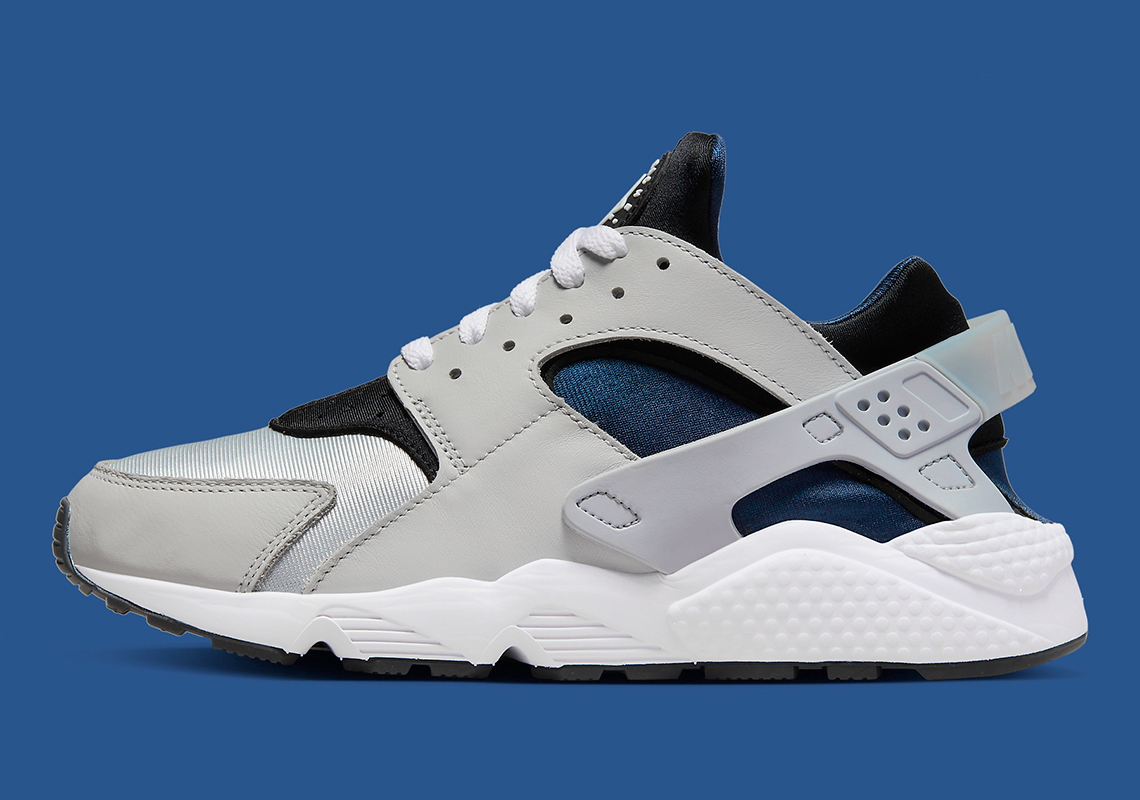 Things are looking up for the Nike Air Huarache, as the silhouette has appeared in not only multiple inline styles but also the OG “Emerald/Resin” colorway. And joining the fray is yet another addition to the former, this pair dressed in Pure Platinum and Navy Blue.

Pure Platinum takes up a greater portion of the design, painting the leather overlays, heel cage, and neoprene toe. Navy, though among one of the palette’s more noteworthy elements, plays a relatively subtle role here, as it’s obscured by the neutral paneling over top. The black detailing, however, receives much more spotlight, detailing the outsole as well as the rest of the synthetic upper.

For a closer look at this Air Huarache, peep the official images below. As of writing this, no release date has been announced, but it’s likely sizes will load up on Nike.com and select retailers relatively soon.

In other news, have you seen the mock-up of the upcoming Air Jordan 1 Skyline? 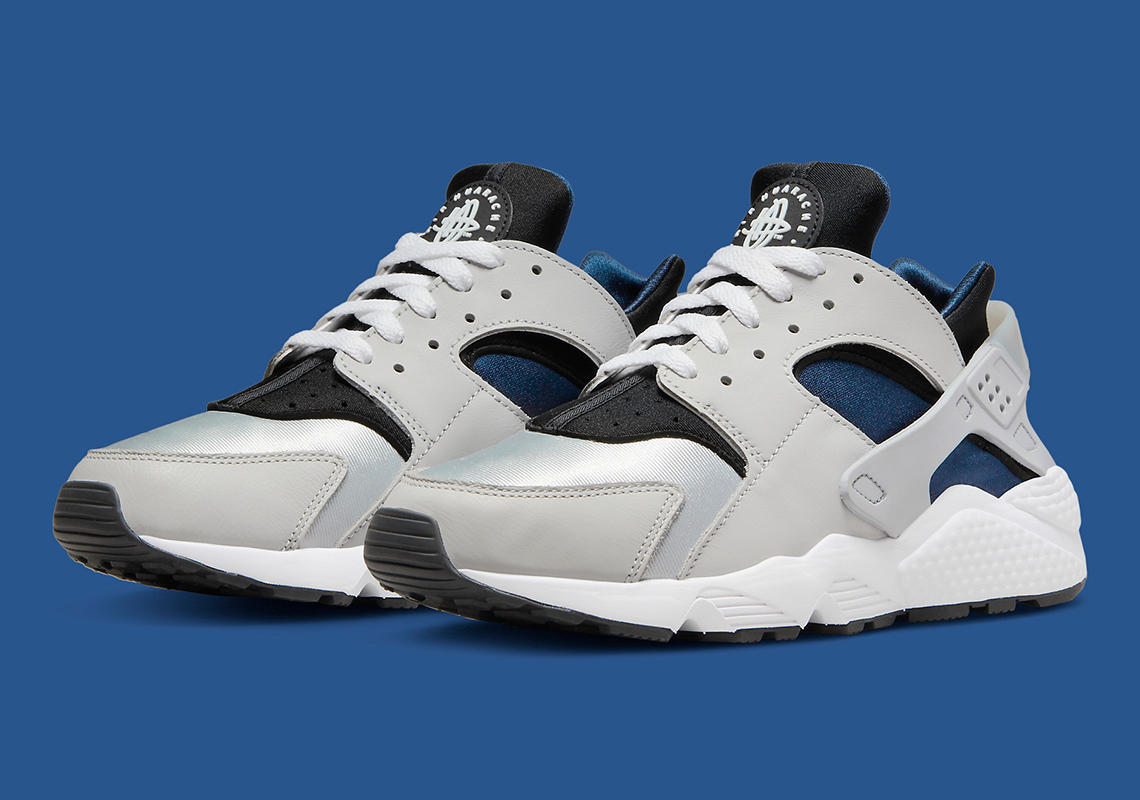 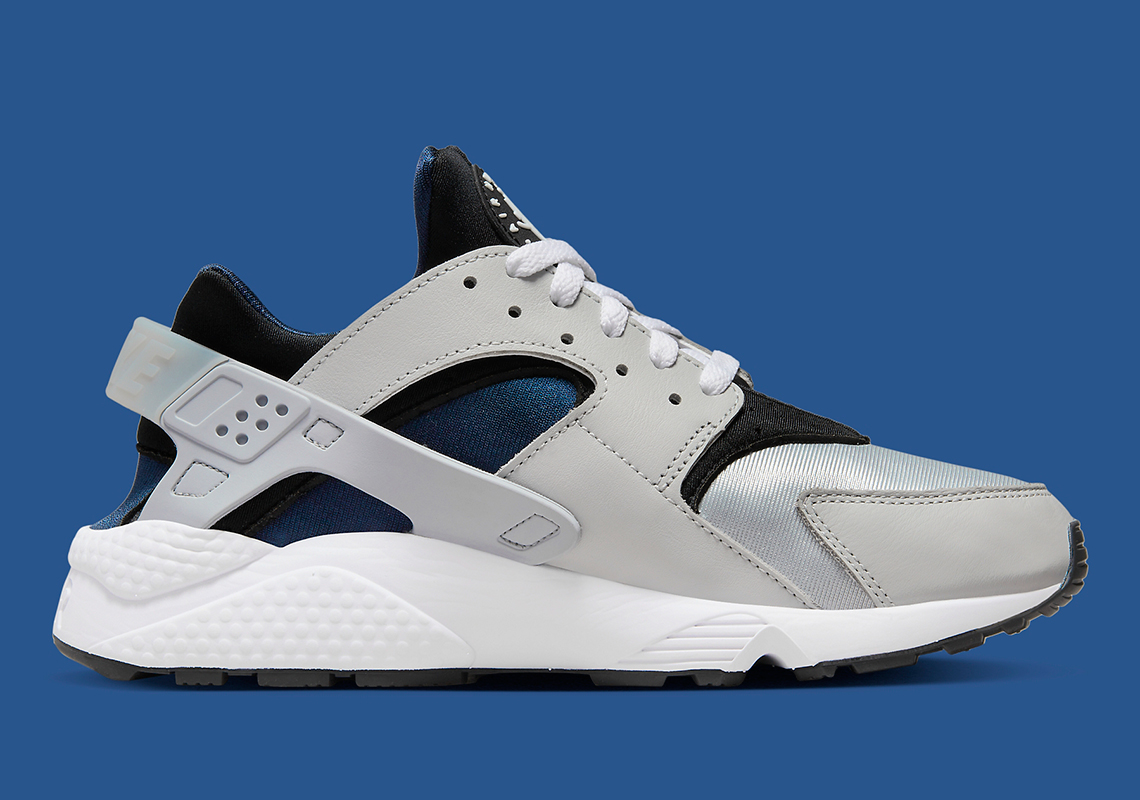 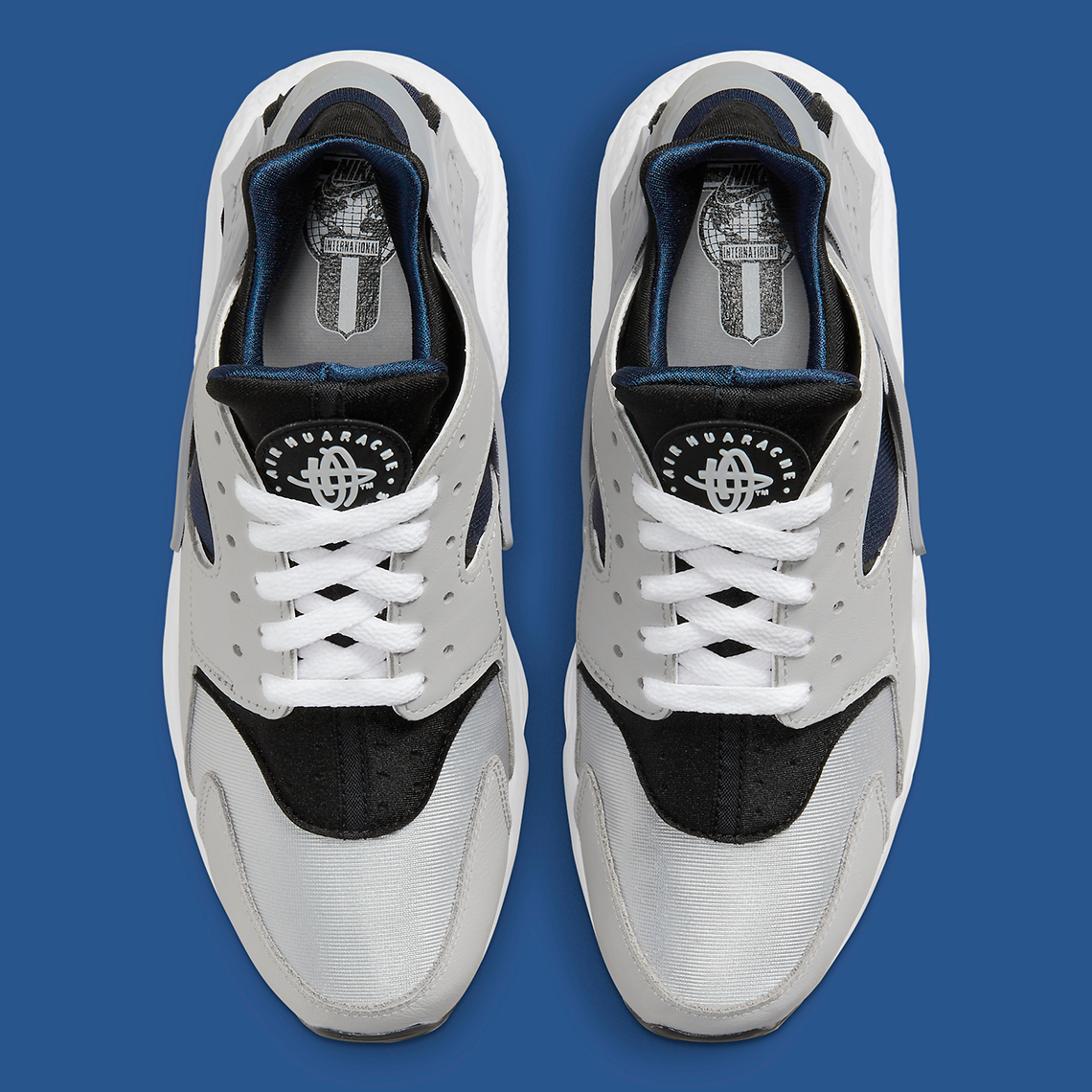 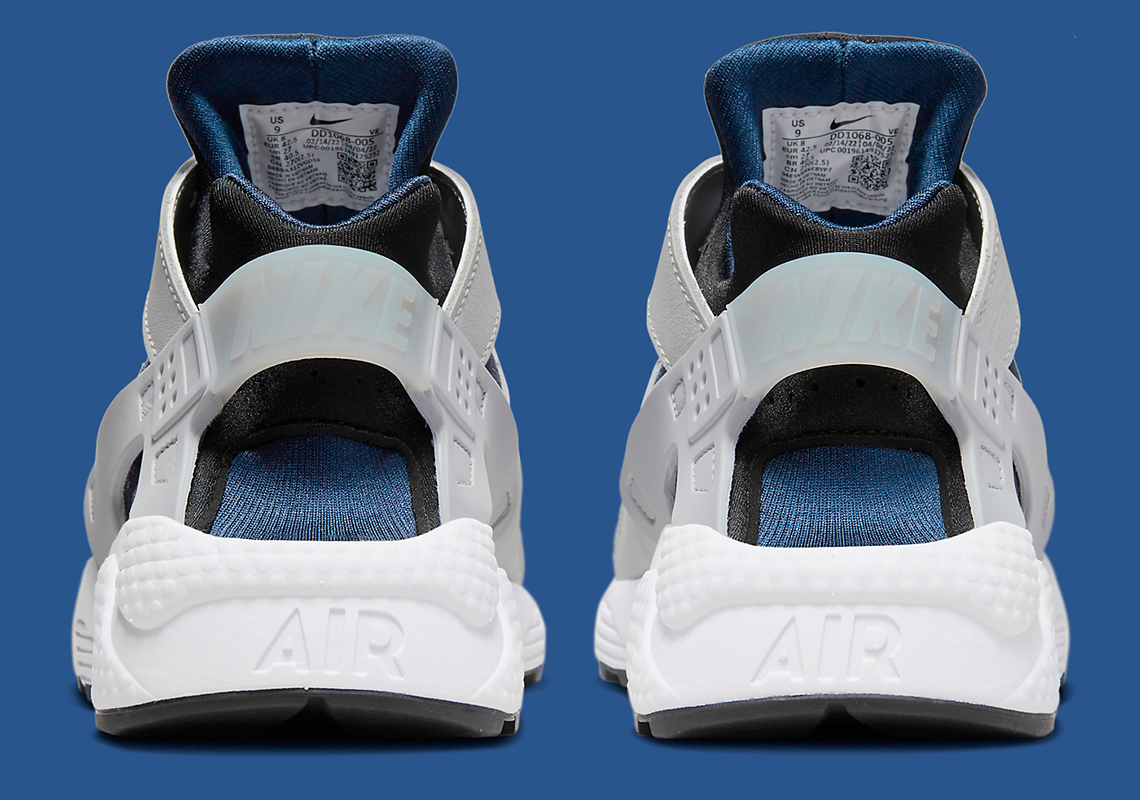 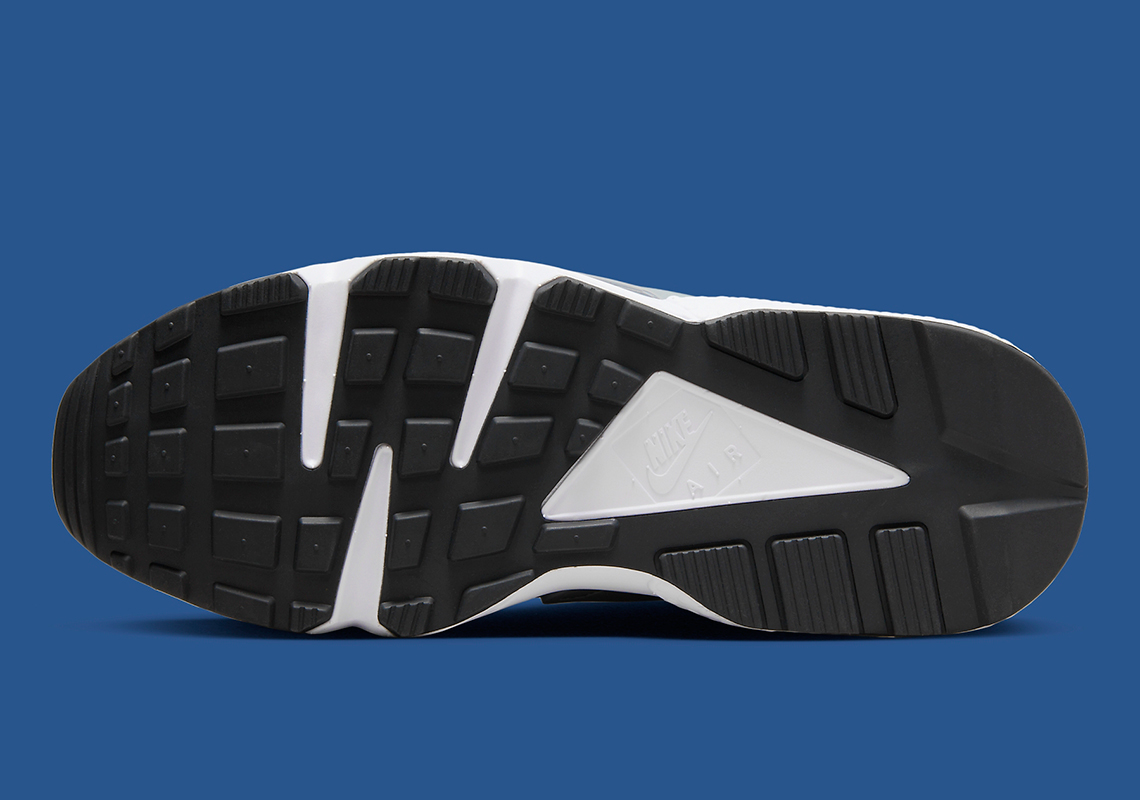 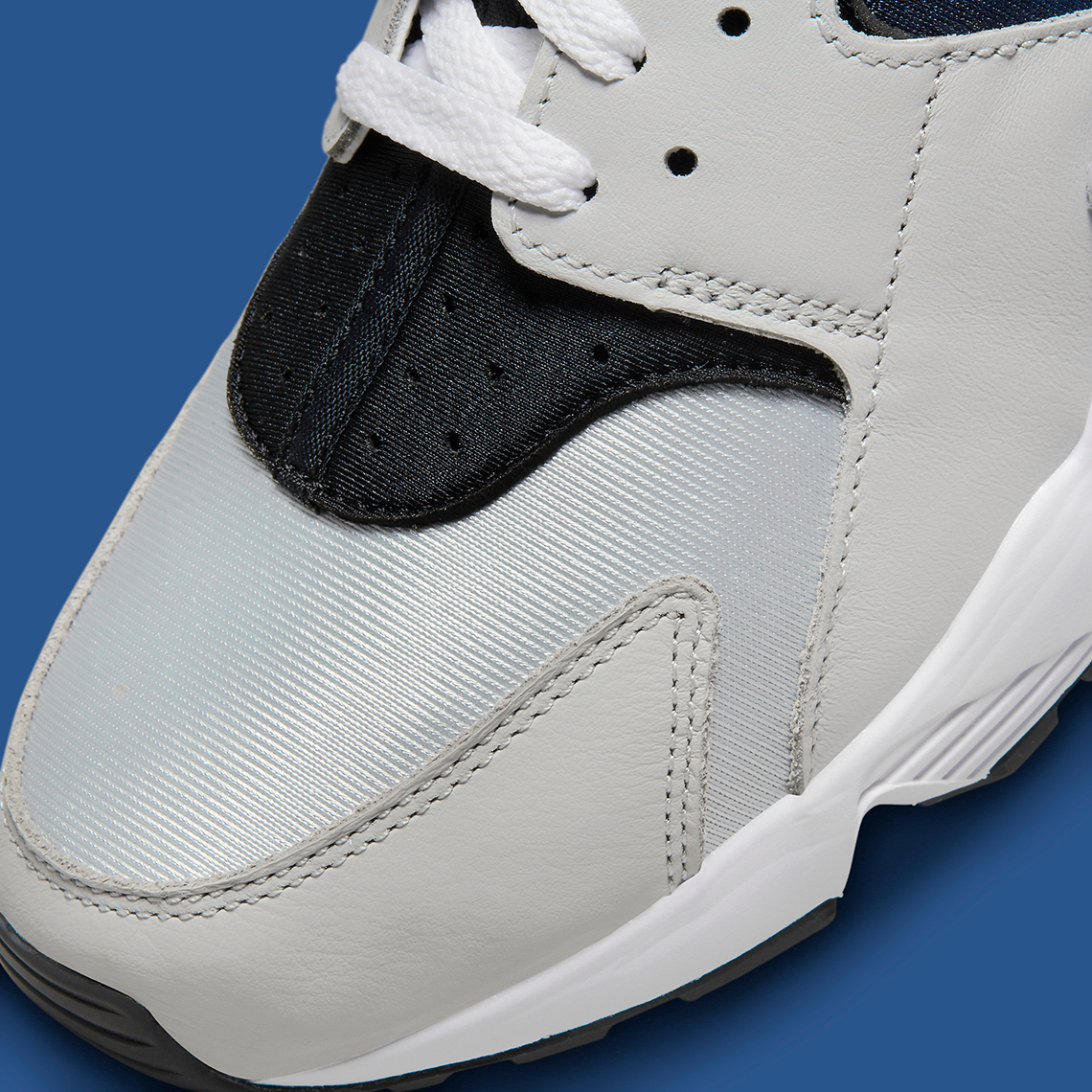 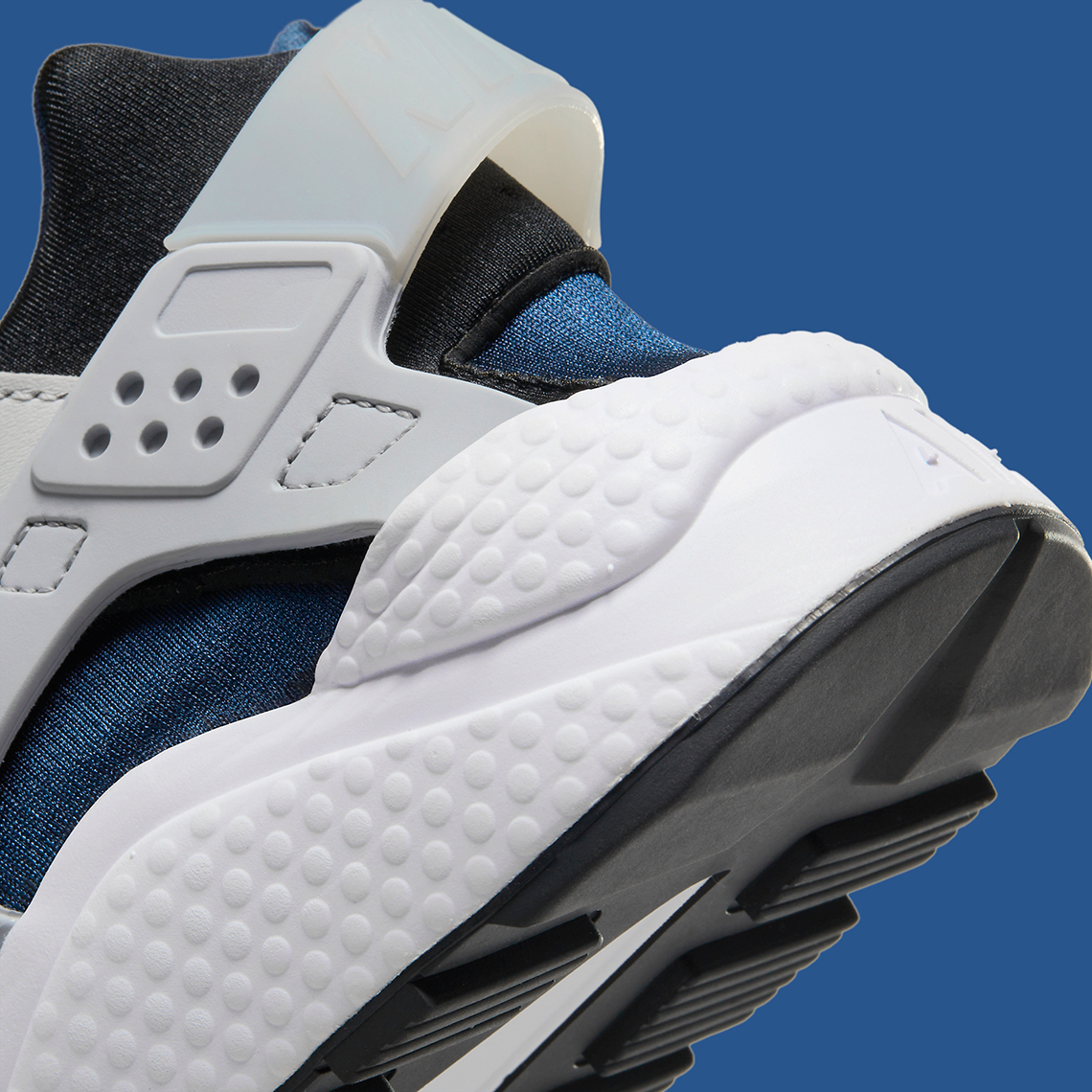