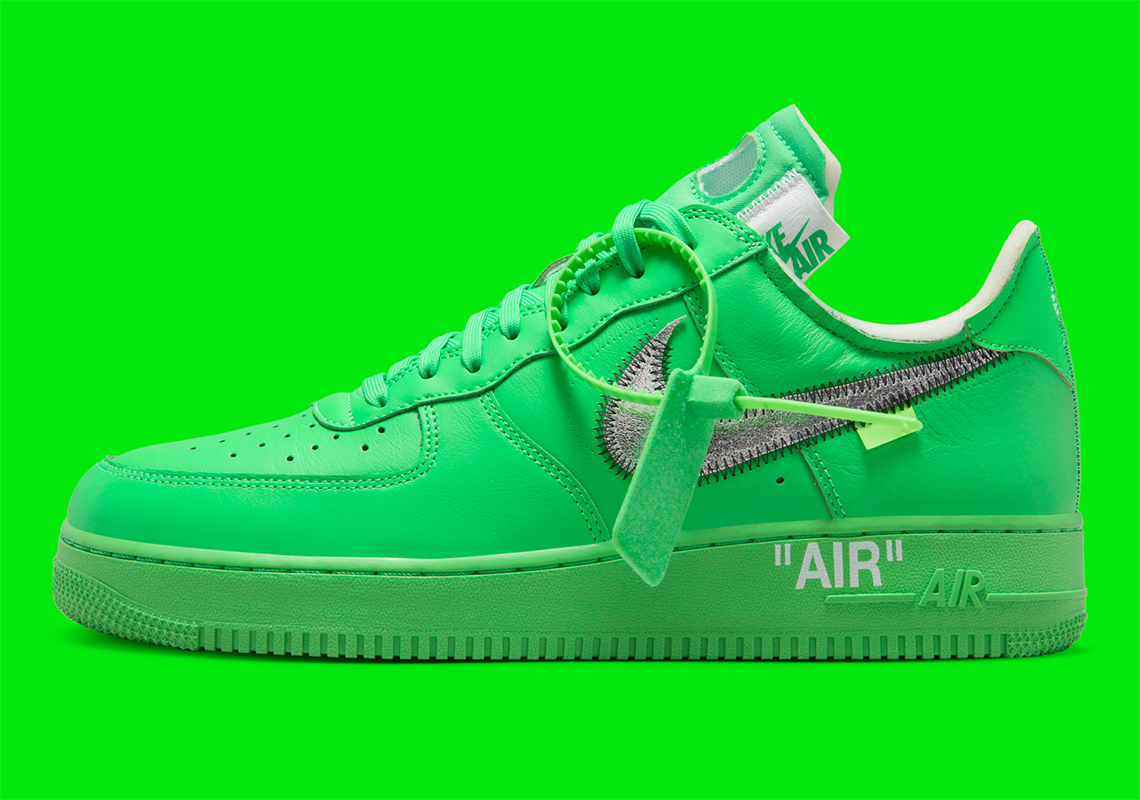 An in-person raffle (New York City) is live via Off-White from Tuesday, September 13th, at 10 a.m. EDT to 12 p.m EDT. Sign up for a chance to purchase the “Brooklyn” Air Force 1 here.

After months of anticipation, the Off—White x Nike Air Force 1 “Brooklyn” has finally been confirmed for a Nike SNKRS release on Tuesday, September 13th.

Covered in an eye-catching “Light Green Spark” color, the latest posthumous offering from Virgil Abloh commemorates the American designer’s “Figures of Speech” exhibition, a multi-media showcase of Abloh’s work that’s been programmed to be hosted by the Brooklyn Museum from July 1st, 2022 until January 29th, 2023. The upcoming sneakers feature identical design elements to past Off-White Air Force 1 styles prepped to commemorate the late Abloh’s retrospective exhibitions at the Museum of Modern Art, Institute of Contemporary Art Boston and Museum of Contemporary Art Chicago. Unlike its predecessors, however, the “Brooklyn” release seemingly won’t require potential customers to be within a specific area to be able to purchase the kicks.

Enjoy another look at official images of the pair ahead, as you wait to try your luck via Nike SNKRS on September 13th for $160 USD.

For more from under the NIKE, Inc. banner, check out the Air Jordan 1 “Lost and Found” expected to launch in November. 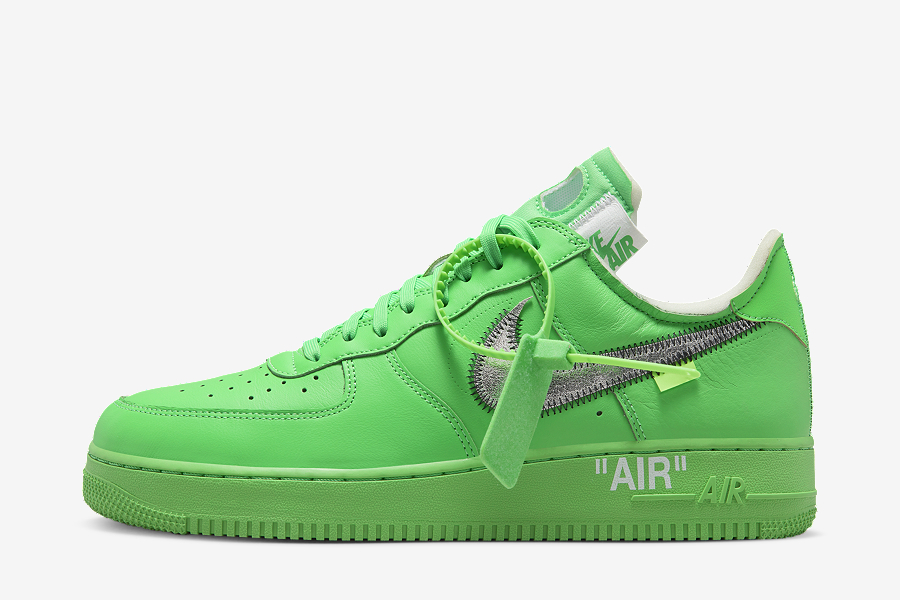 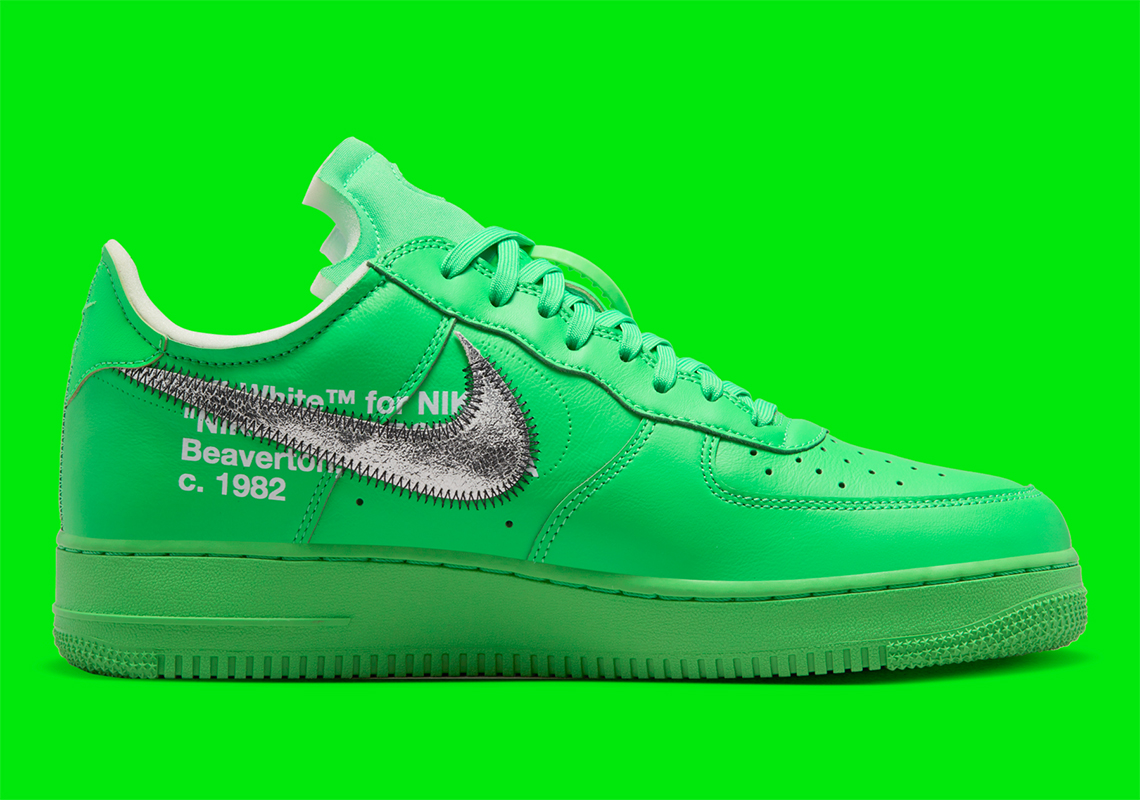 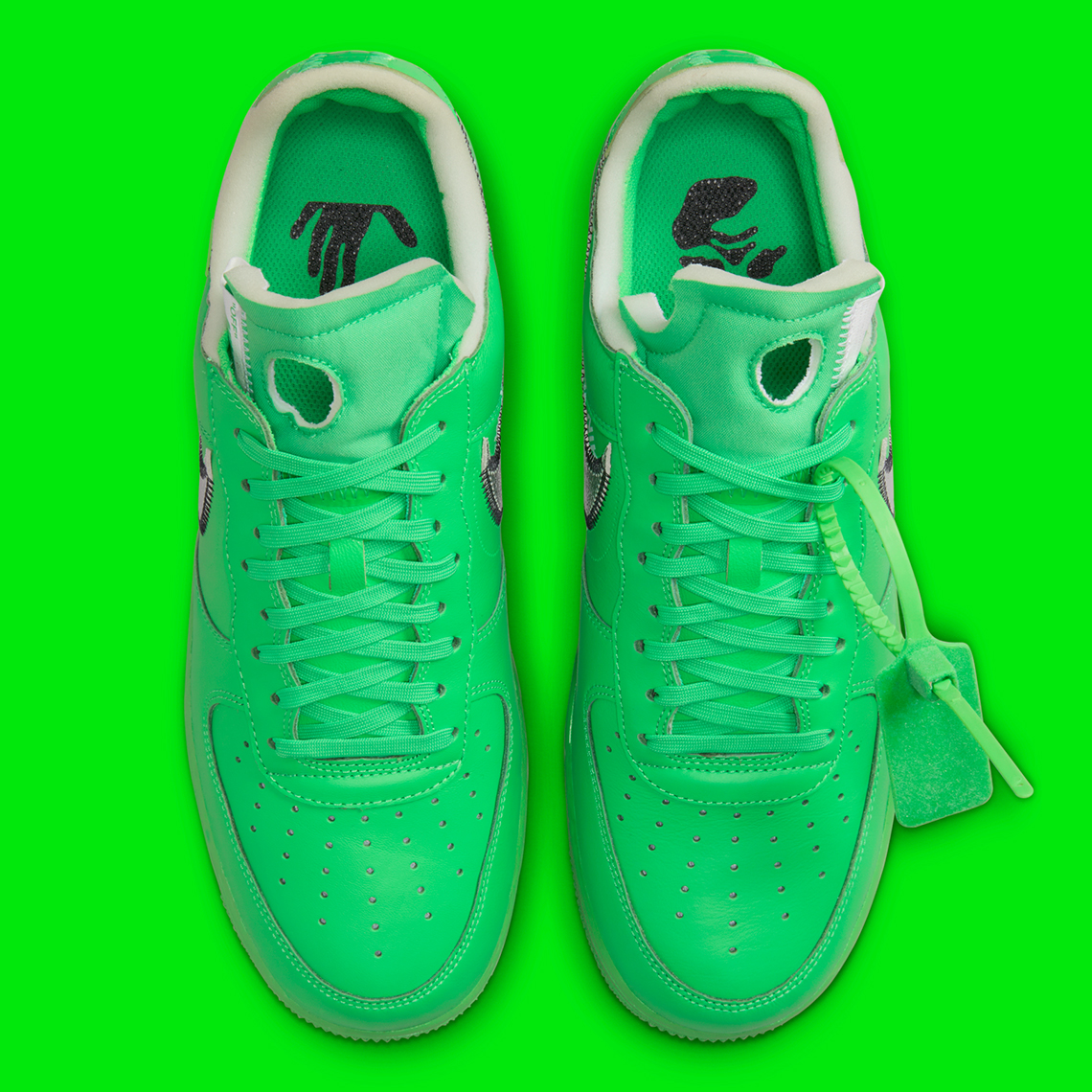 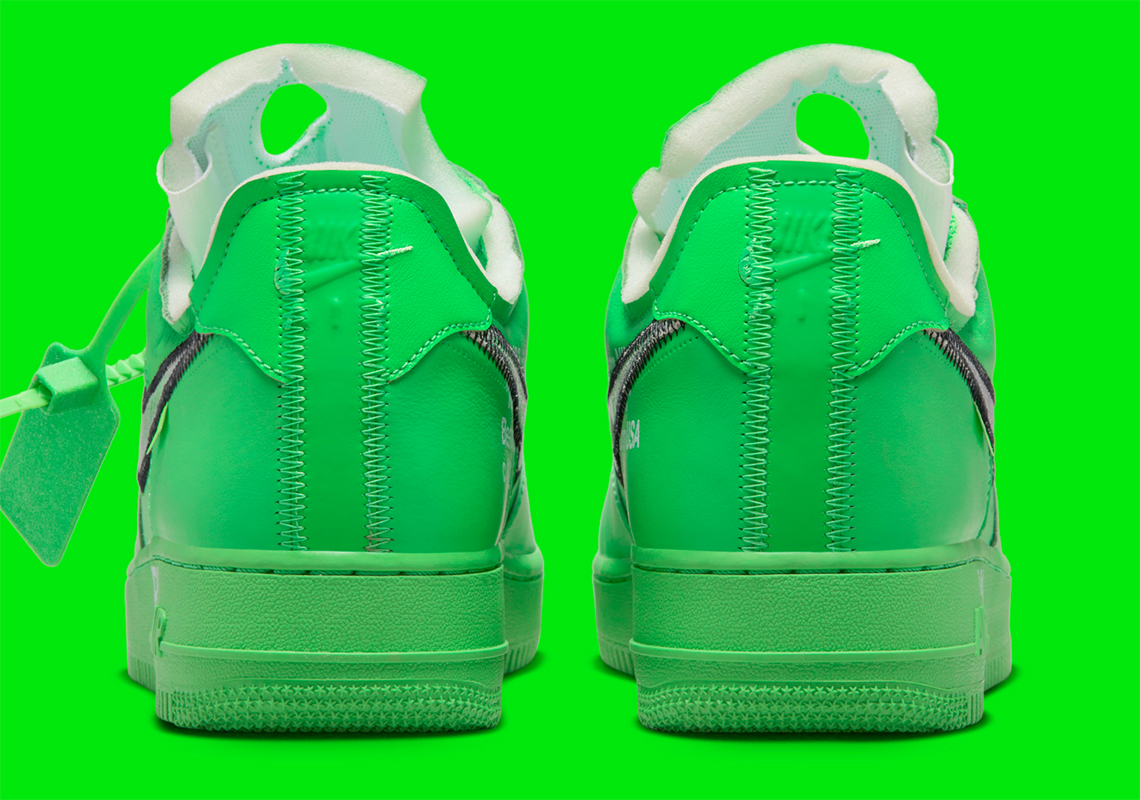 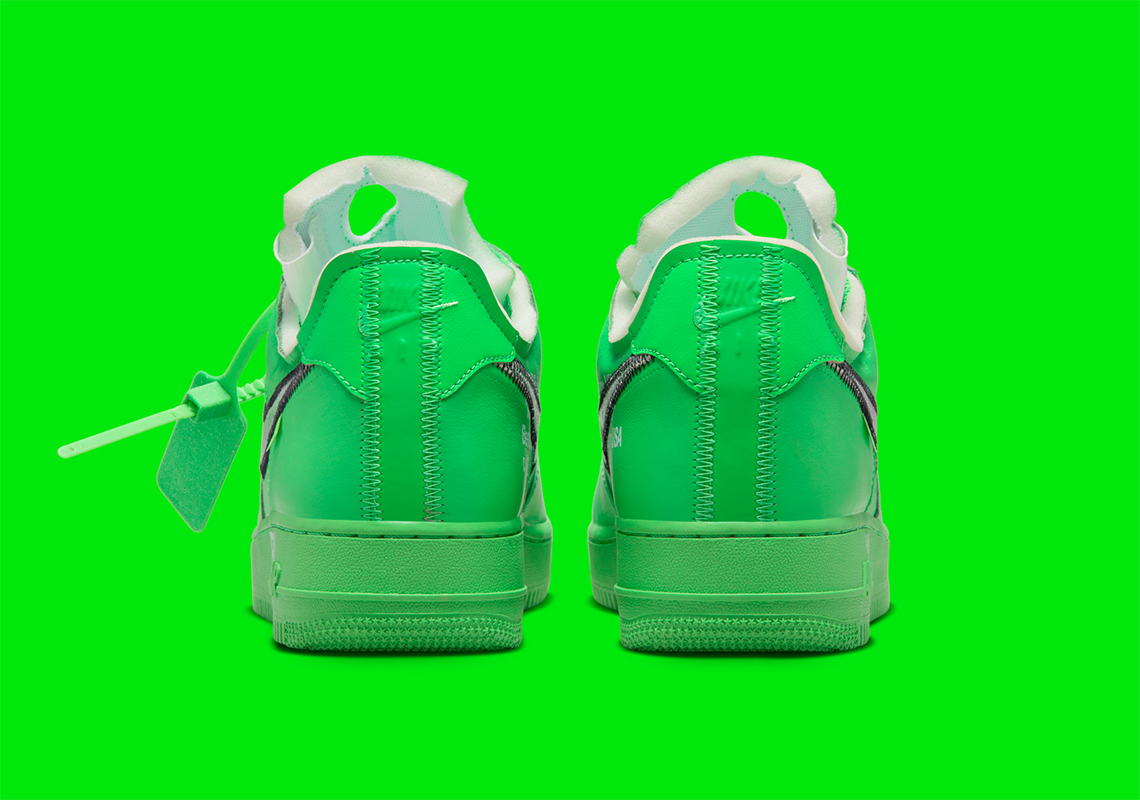 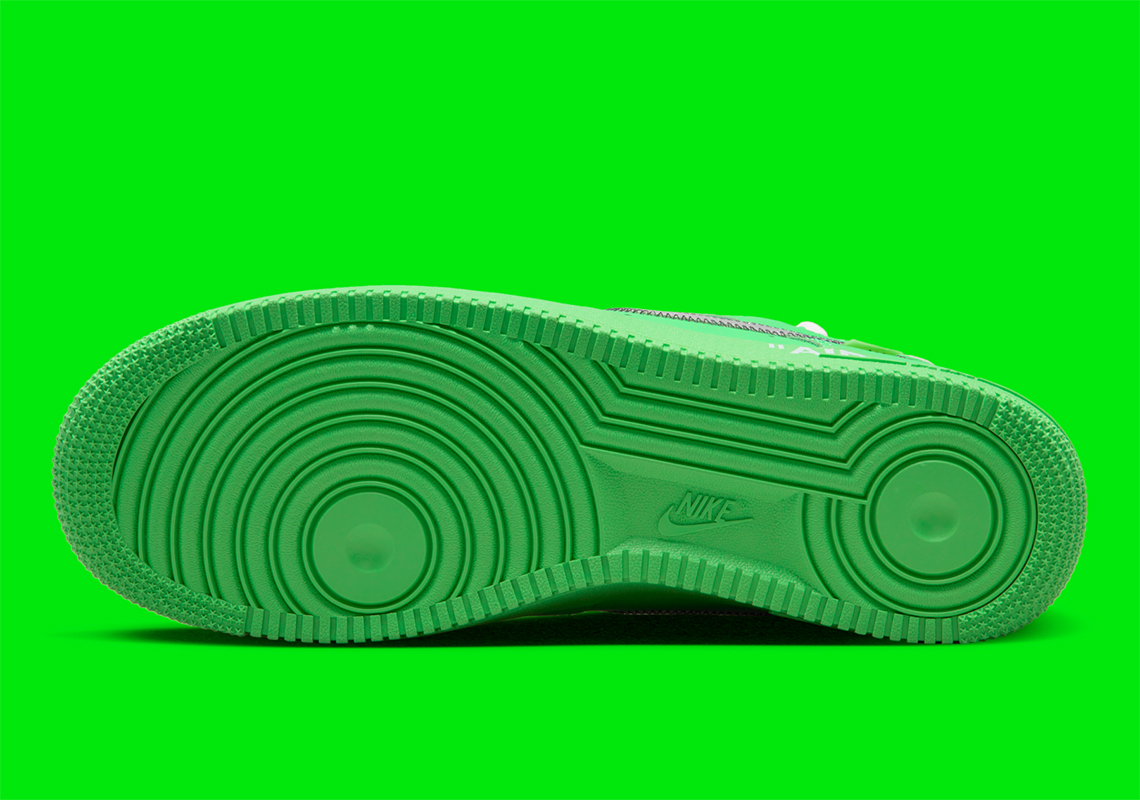 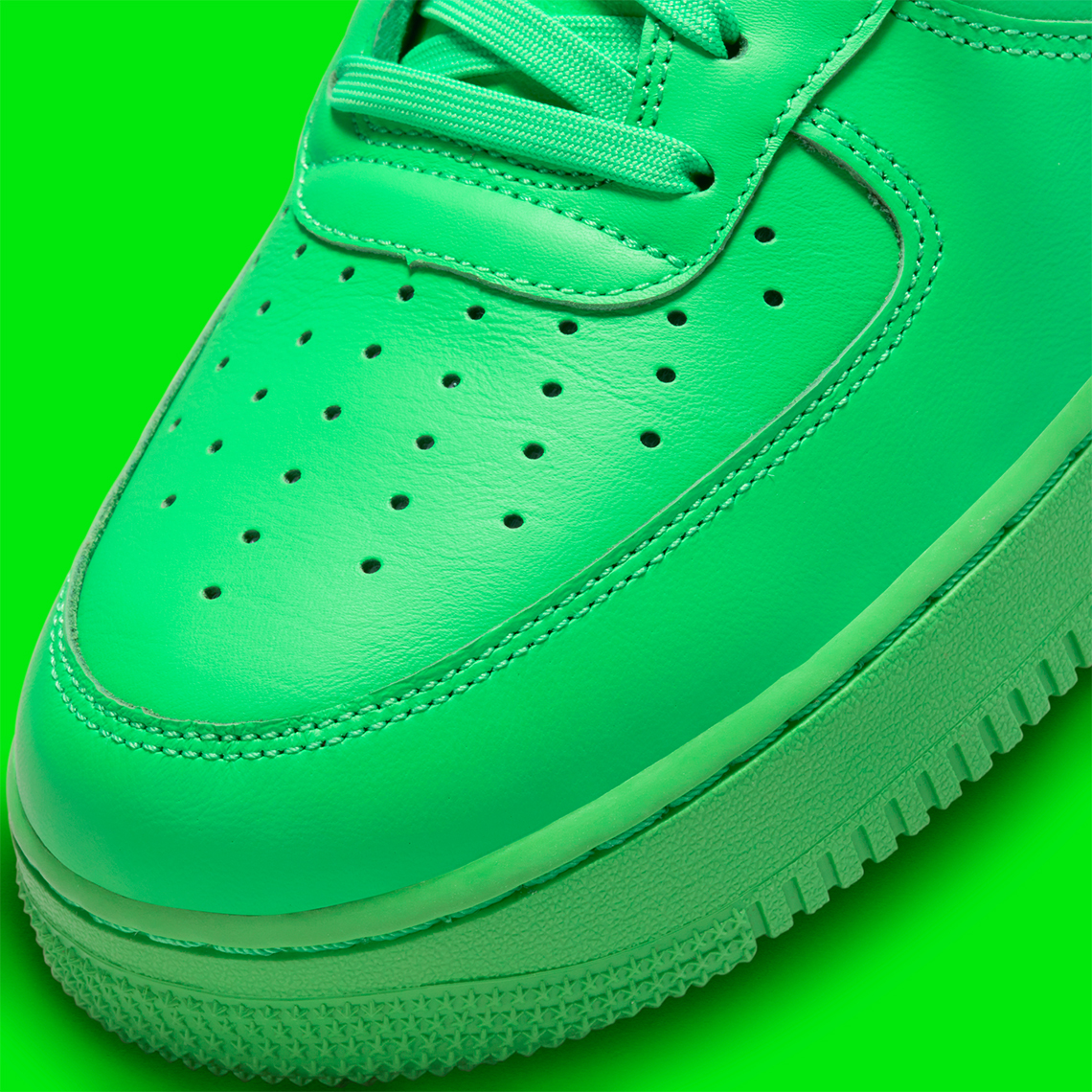 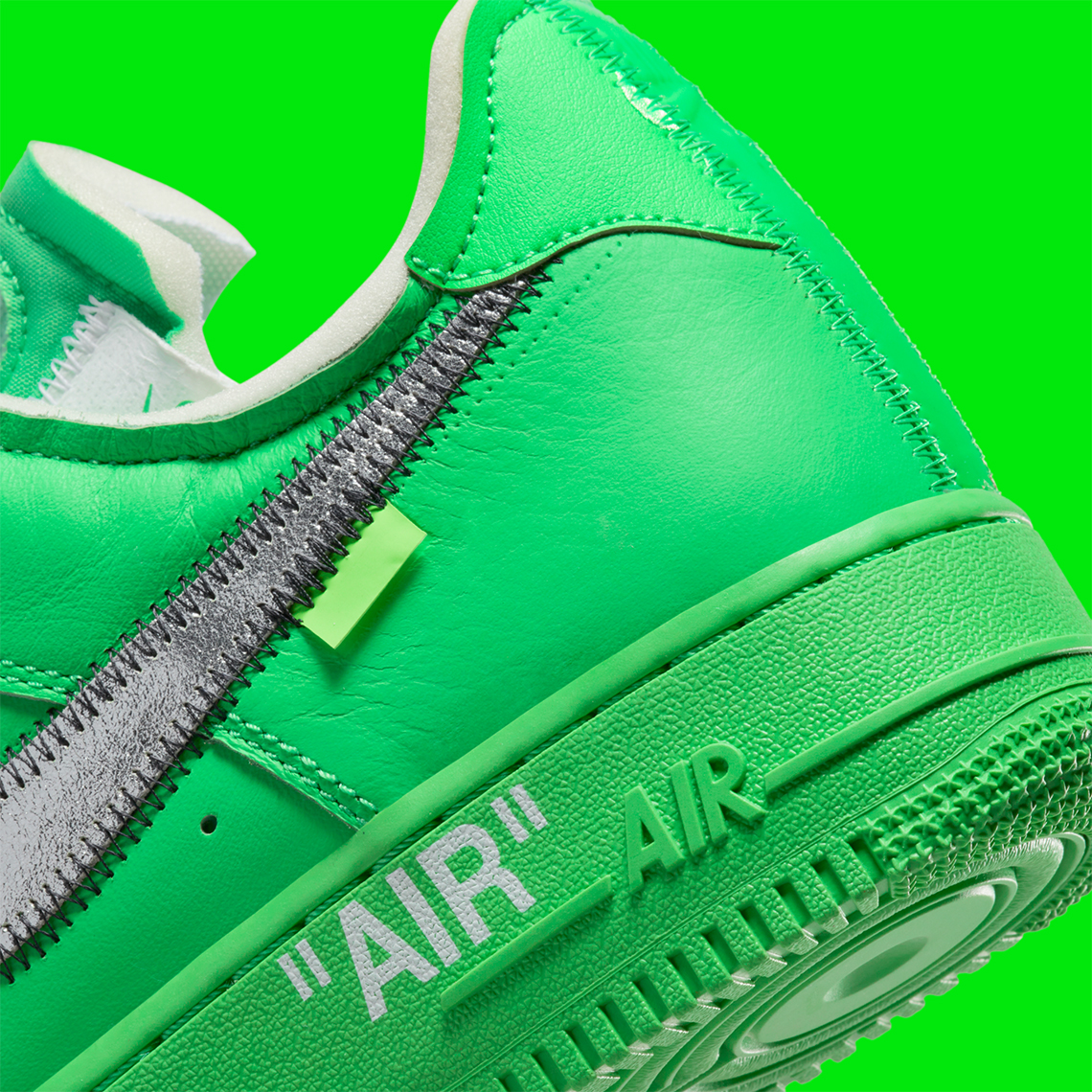 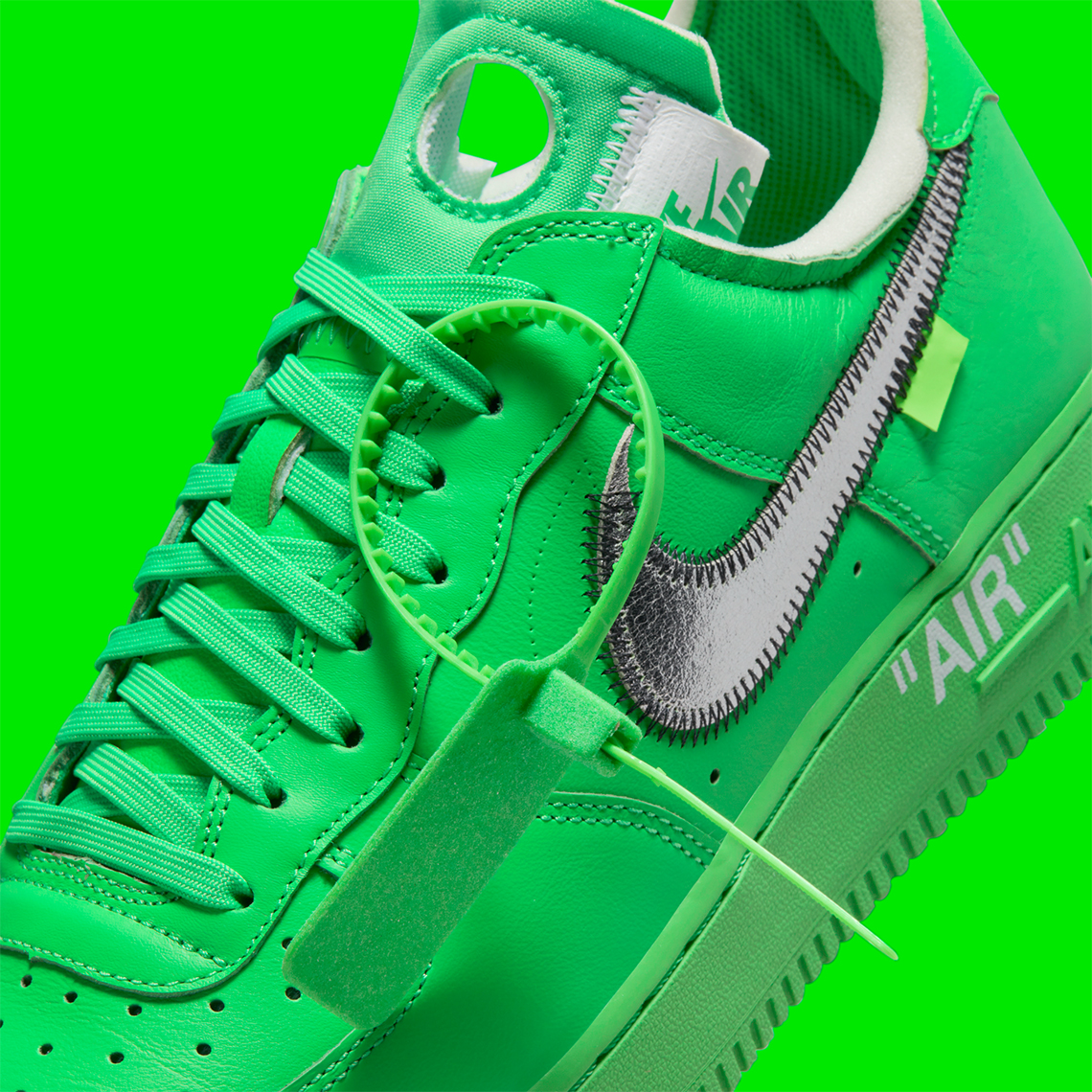 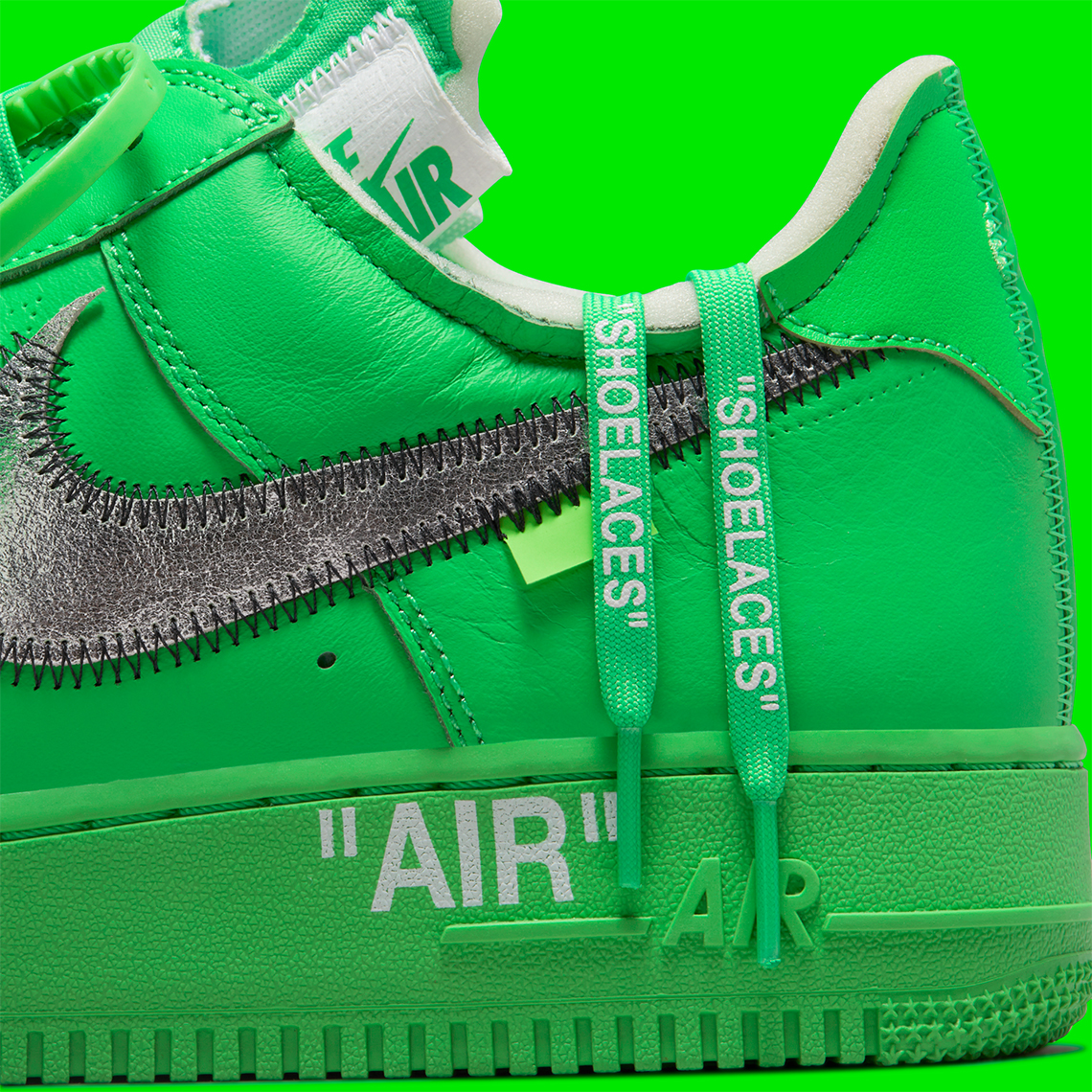 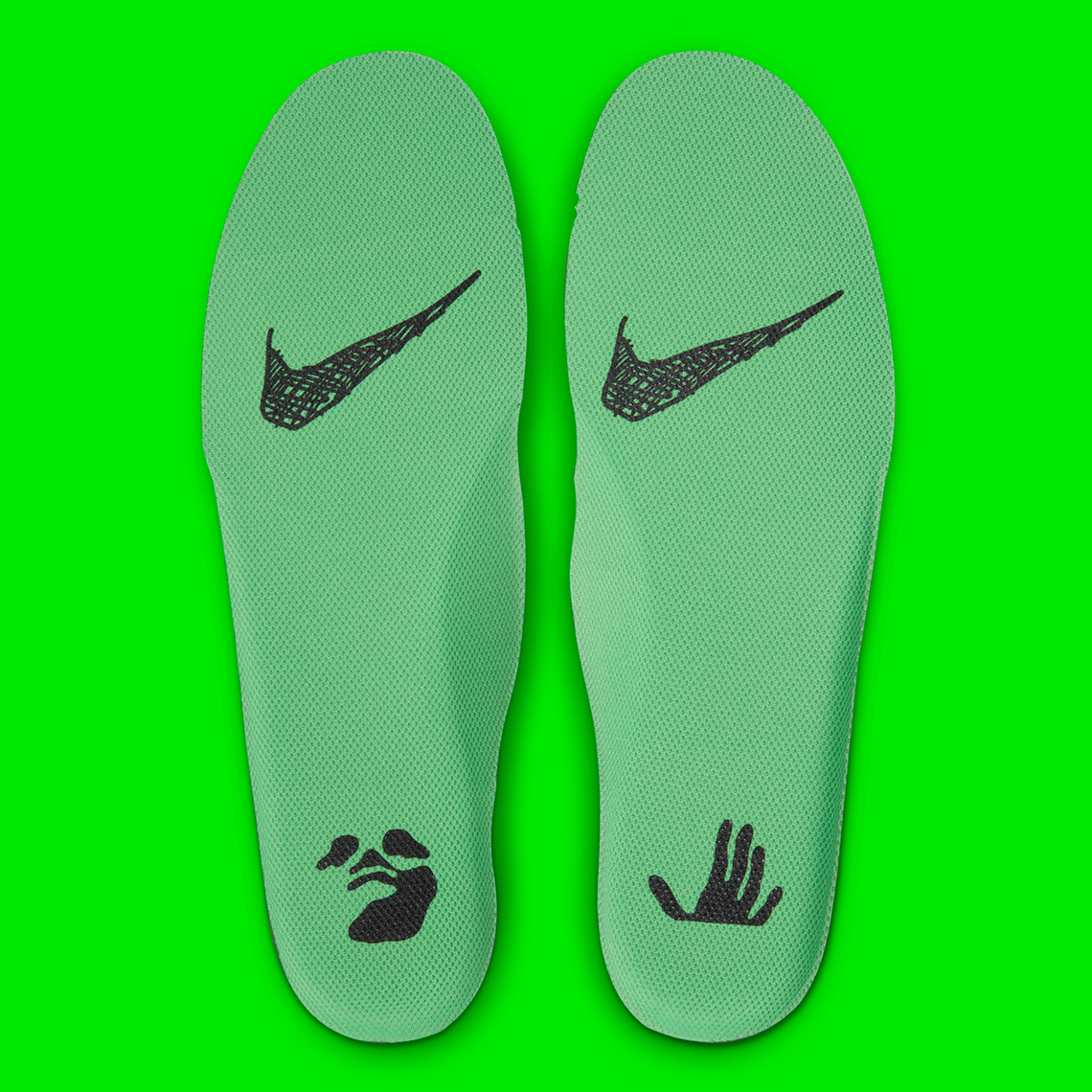 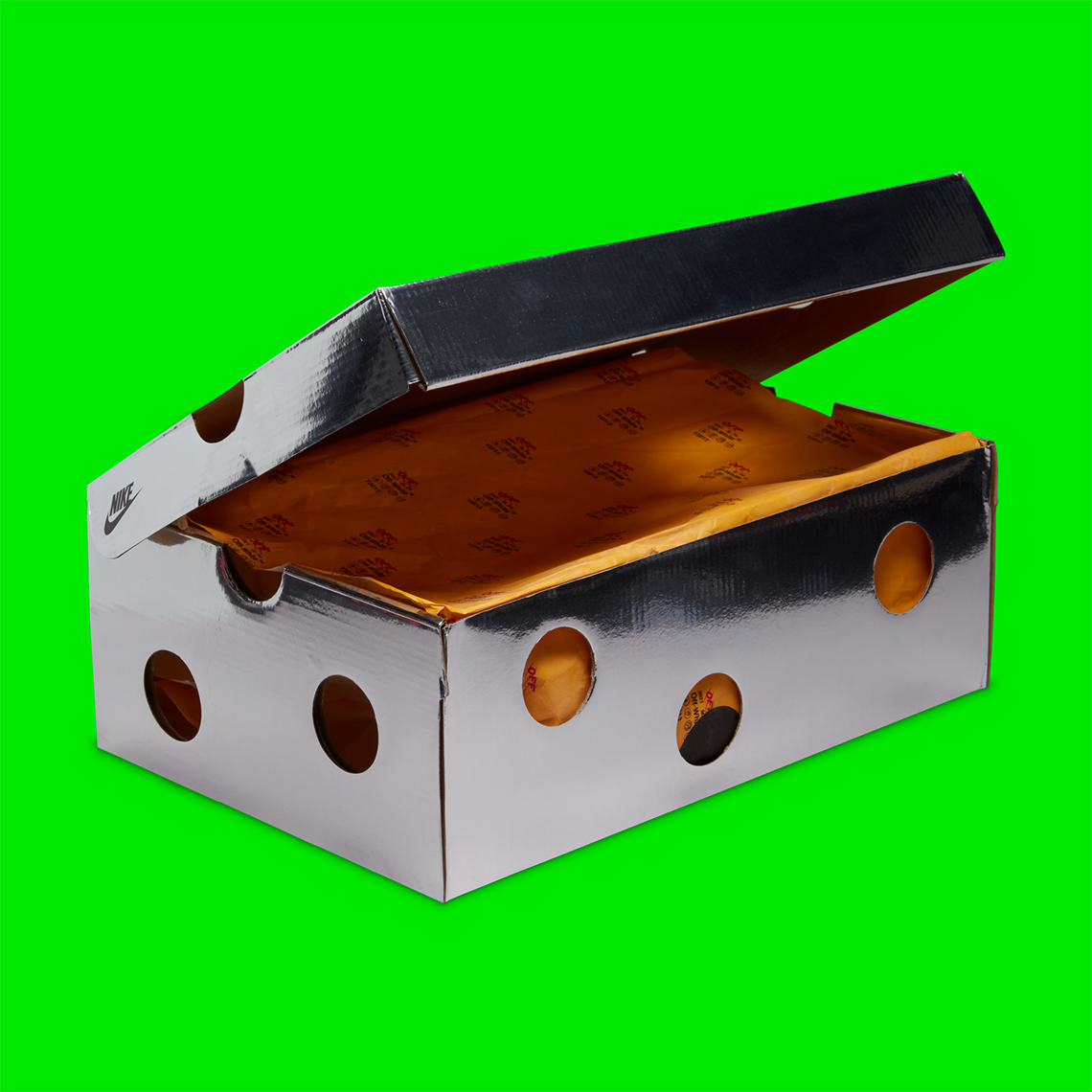