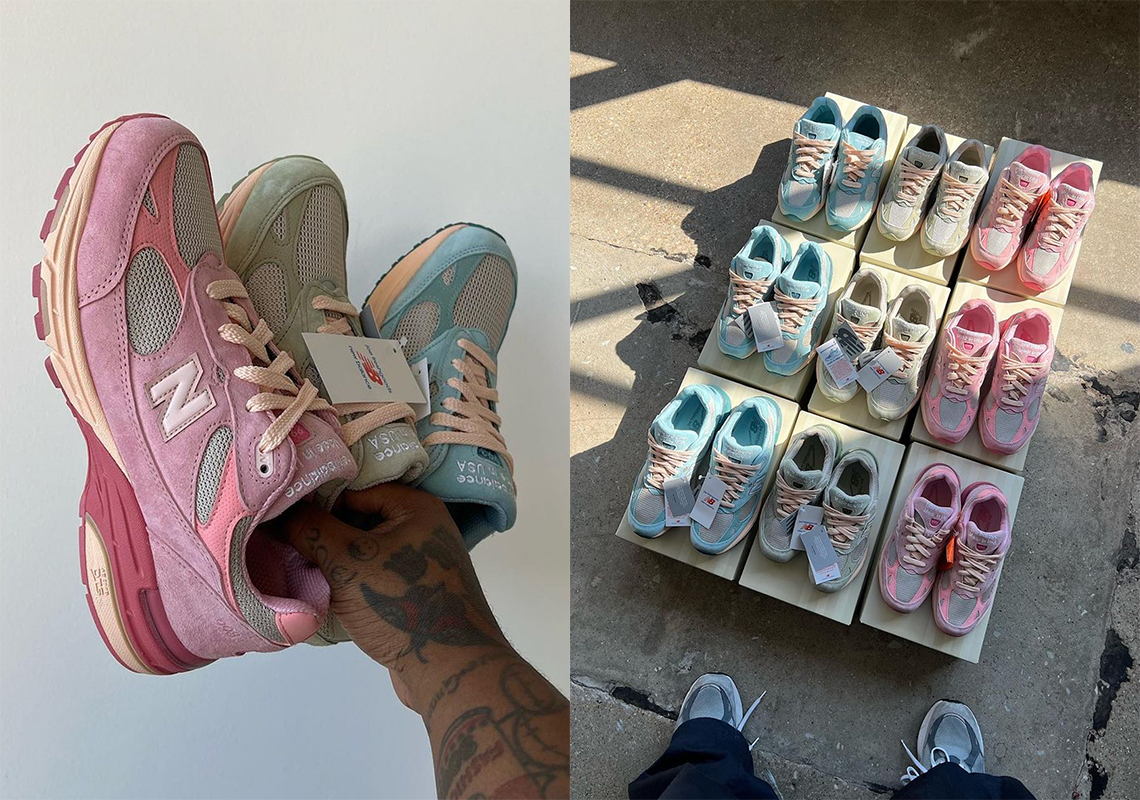 Teased earlier this month on his Instagram Stories, Joe Freshgoods has officially revealed his new project with New Balance – the 993.

Officially titled the “Performance Art” collection, this trio of New Balance 993 colorways are unified by rich pastel tones on the suede uppers, keeping consistent with his last project  centered around the New Balance 90/60. Each colorway is matched with a yellowed midsole and lacing for an aged look and feel, while a soft grey is used as the mesh base layer. Each comes attached with a “Performance Art” card, explaining the ethos behind the design.

A release date has yet to be announced, but will likely launch soon through an exclusive drop through the Joe Freshgoods online shop, Chicago-based pop-up shops, and later at partnering New Balance retailers. The release of the “Performance Art” collection likely signifies a broader return of the New Balance 993, which last surfaced this past Spring in collaboration with Aime Leon Dore. 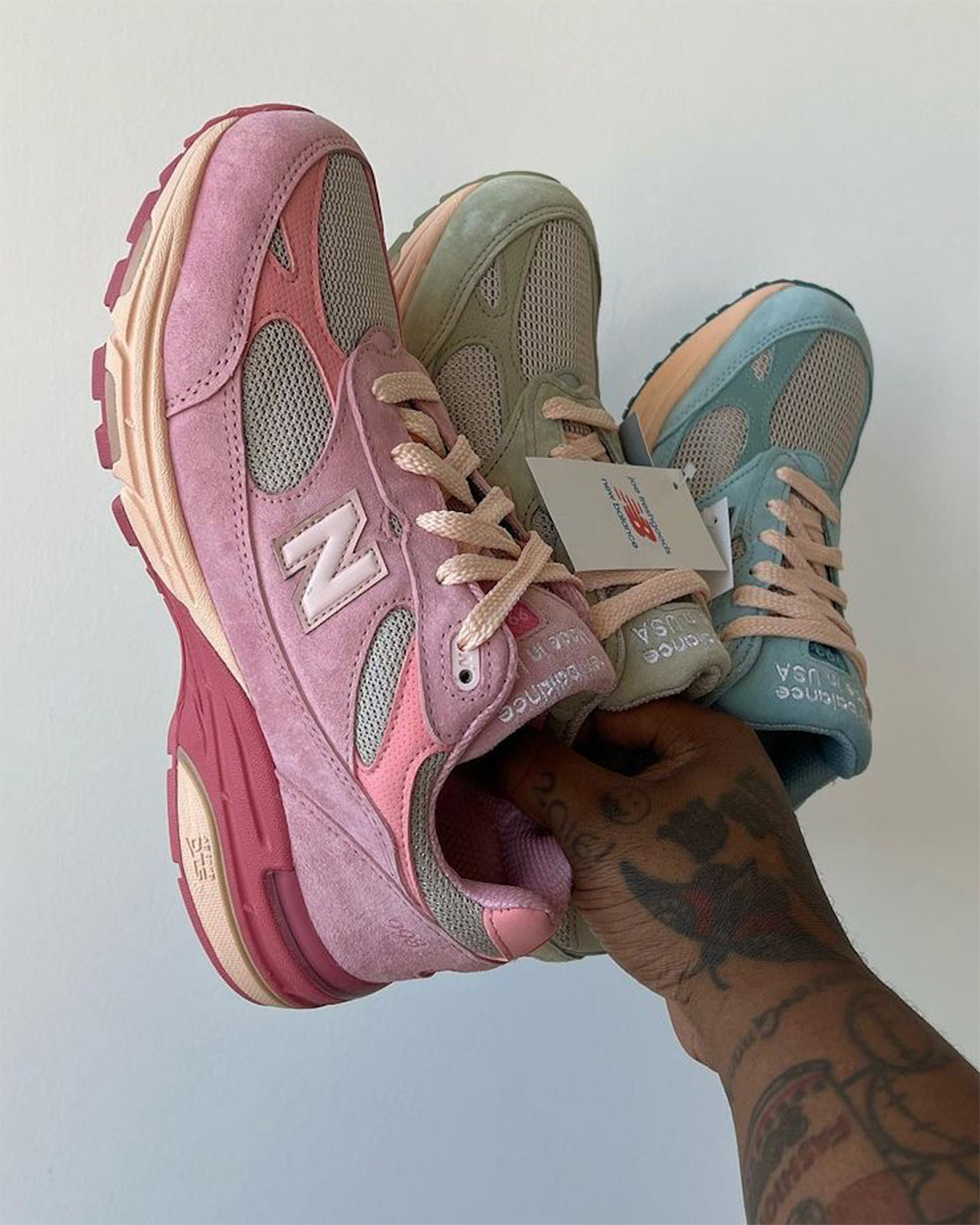 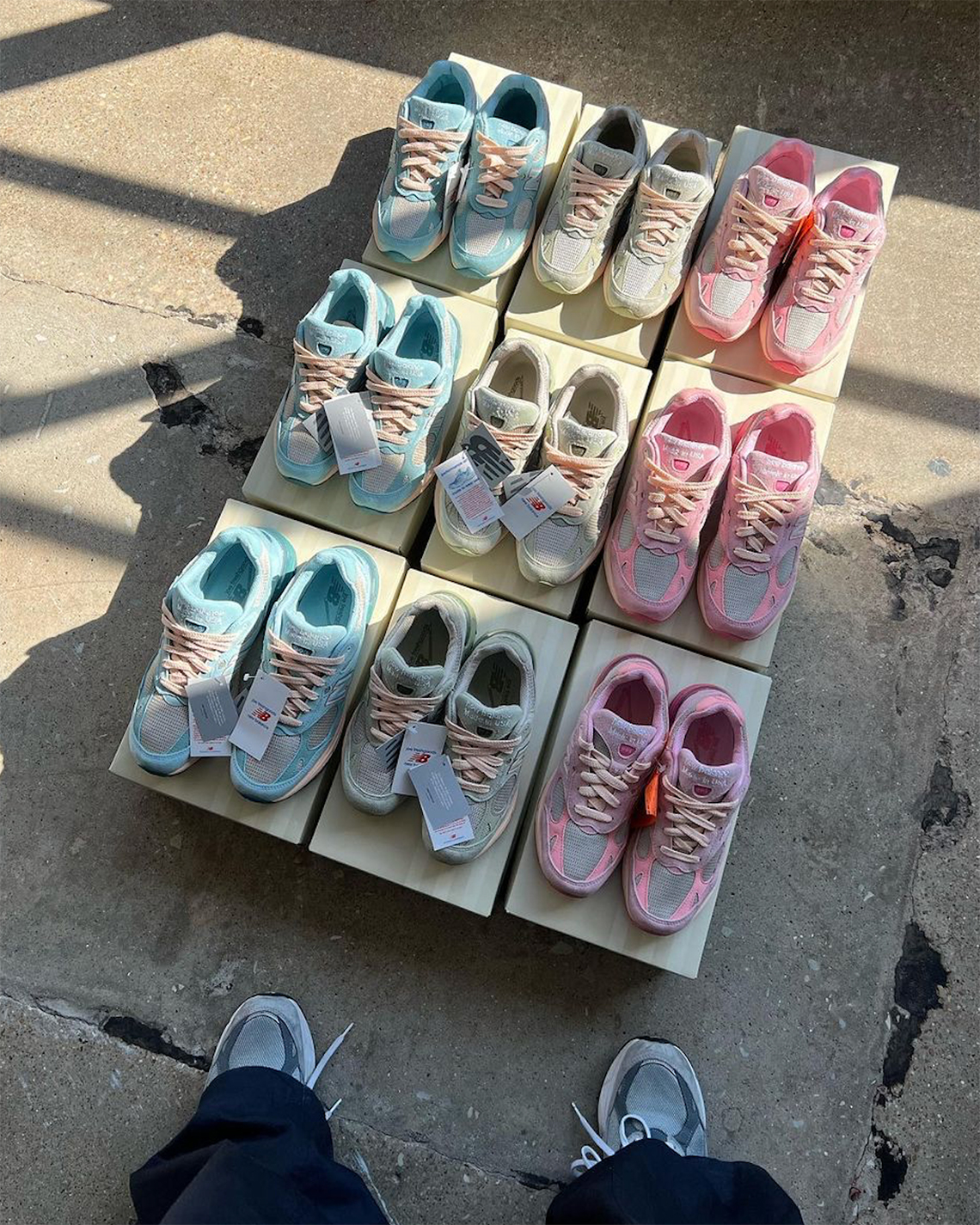 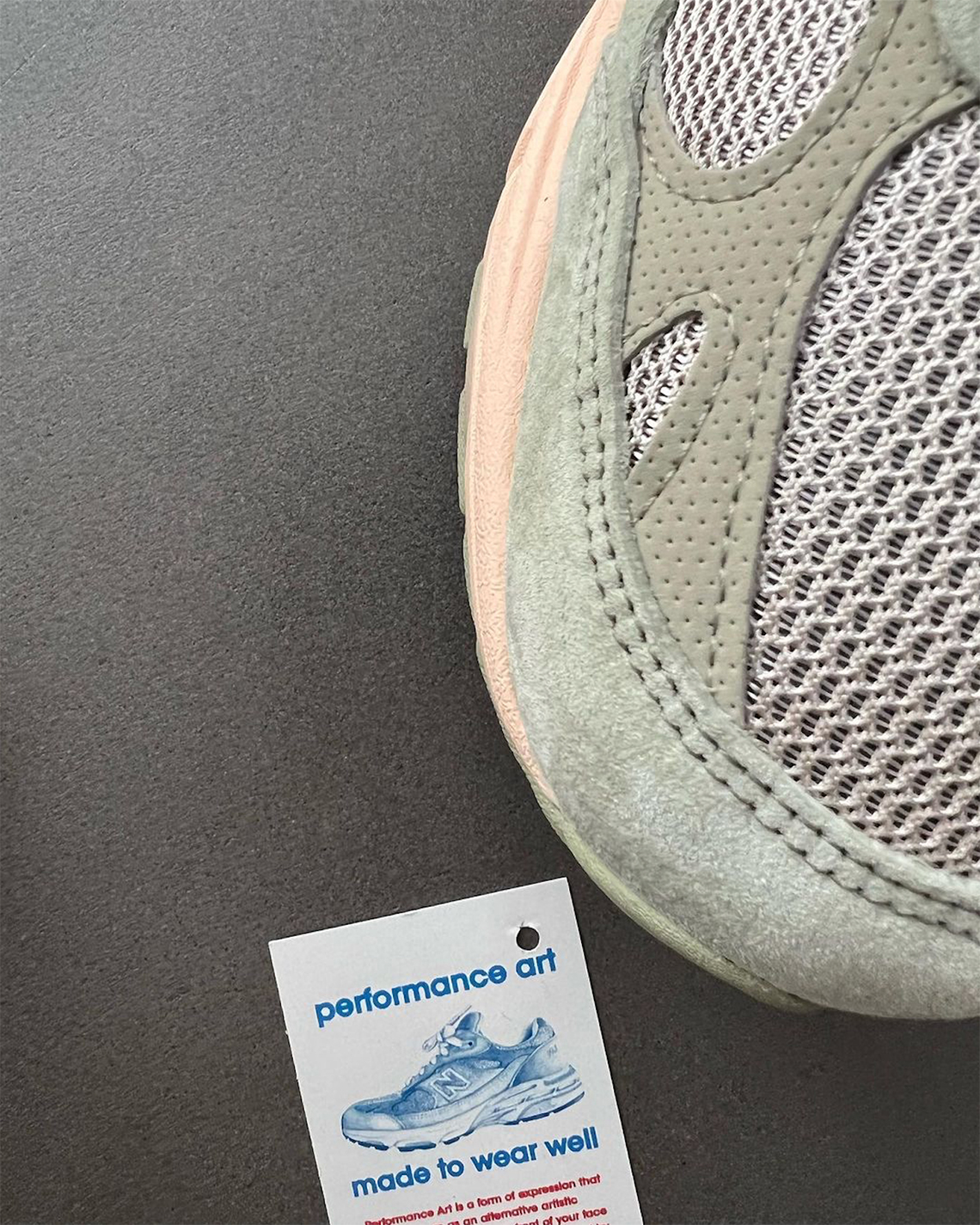