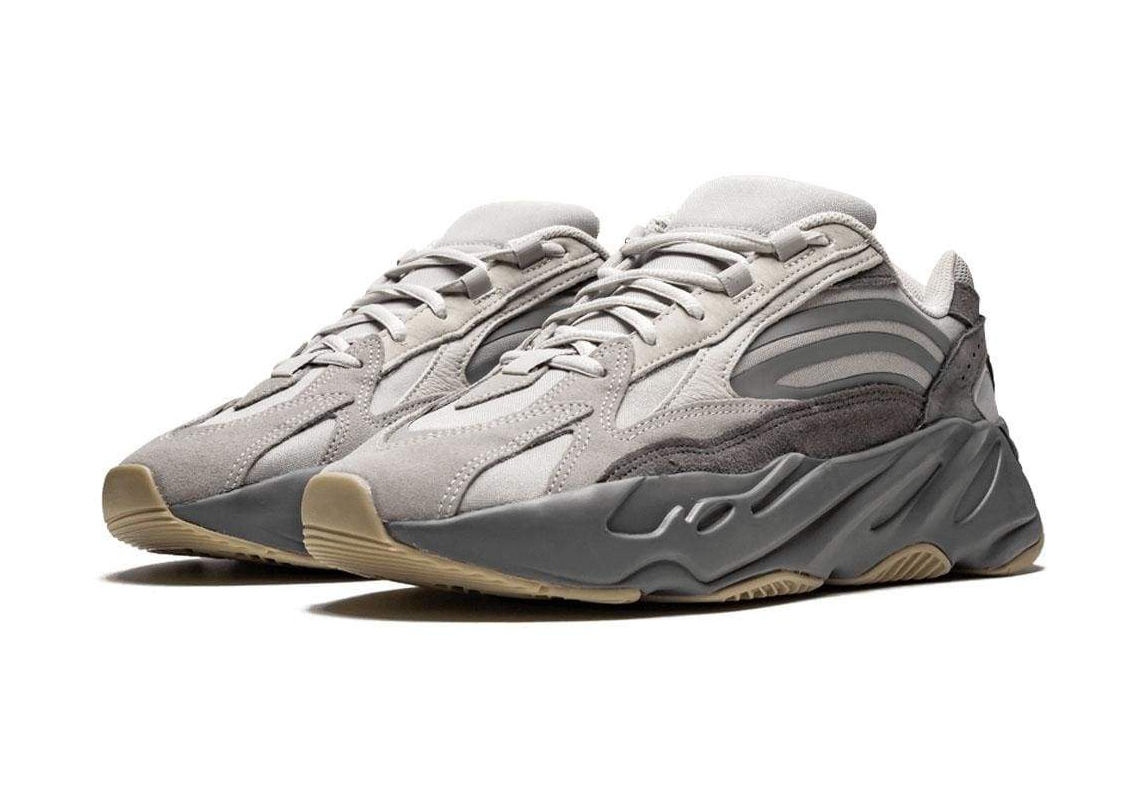 At this point, Ye’s departure from the Three Stripes is starting to feel like a real possibility. And to prepare themselves for the closure of one of the most successful partnerships in sneakers, adidas Yeezy is ushering in more releases than normal. Alongside preparing new colorways for silhouettes like the 350v2 and Yeezy 450, the sub-label is also ushering in some past classics, such as the Yeezy Boost 700 v2 “Tephra.”

Introduced back in 2019, the Yeezy Boost 700 v2 “Tephra” effectively encapsulates the aesthetic prevalent at the time. Across its premium construction — which is comprised of suede, leather, and mesh — the colorway alternates between a classic range of earth tones. From the top line to the sole unit, these shades transition from light to dark, doing so behind and over top silver metallic accents and gum bottoms.

Refamiliarize yourself with the Yeezy Boost 700 v2 “Tephra” via the official images below. These are currently expected to be returning sometime this November, though an exact date has yet to be revealed.

In other news, the Yeezy Boost 350 v2 Salt is releasing this Saturday. 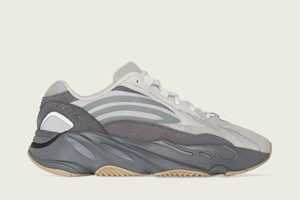 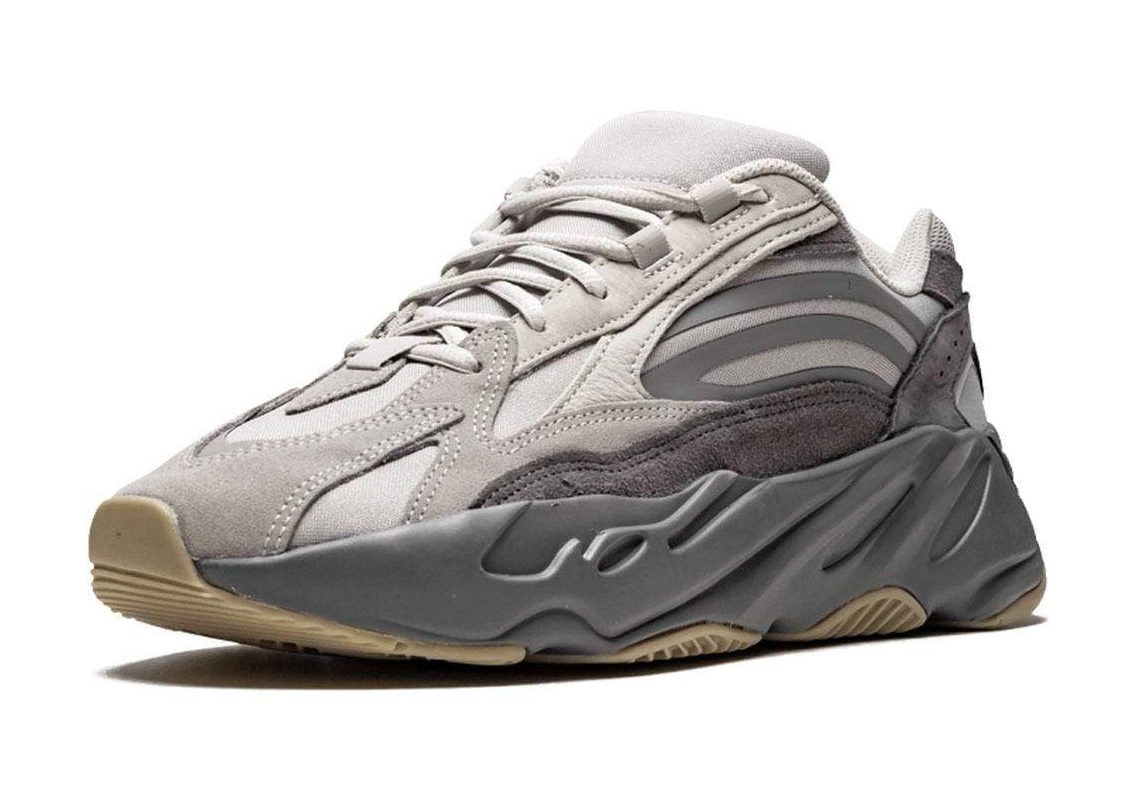 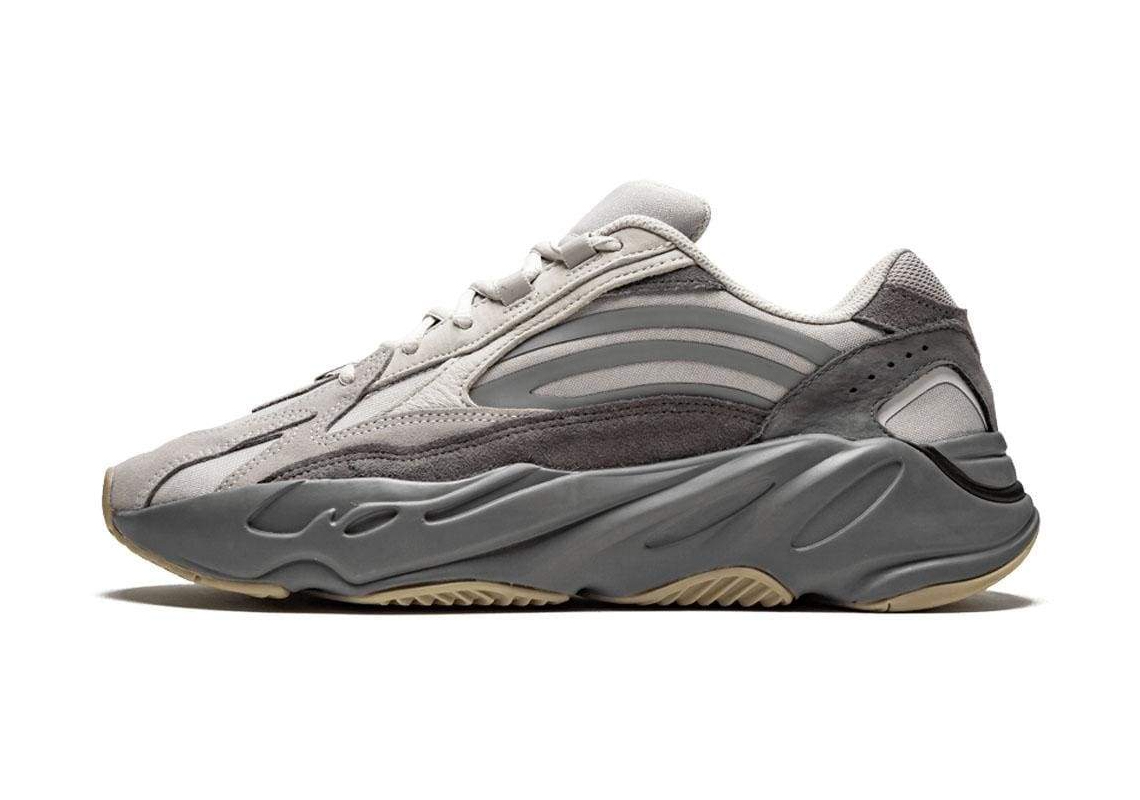 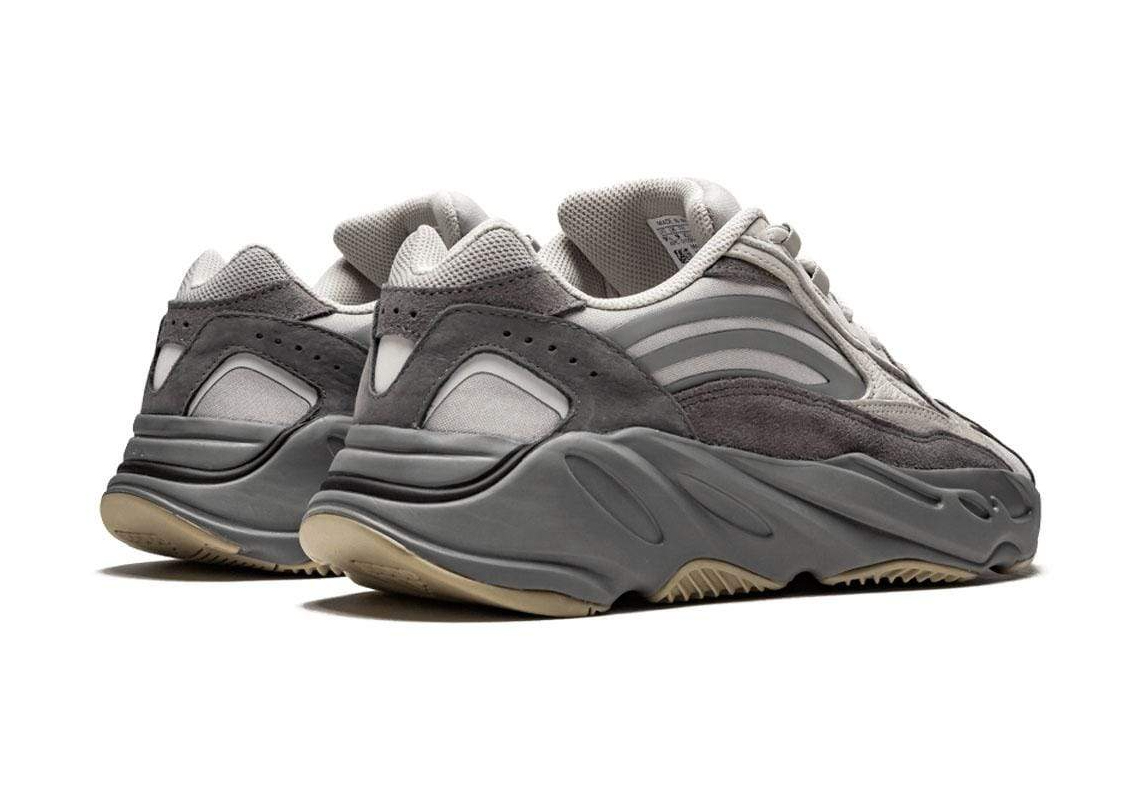 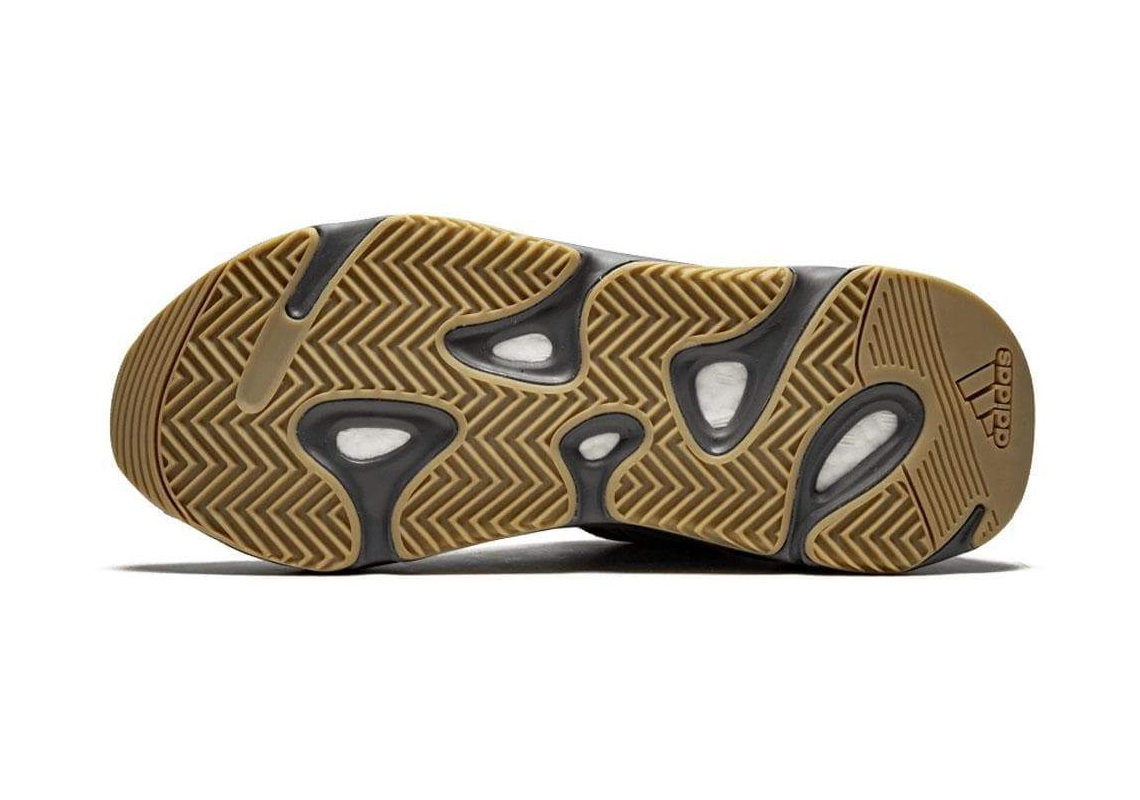