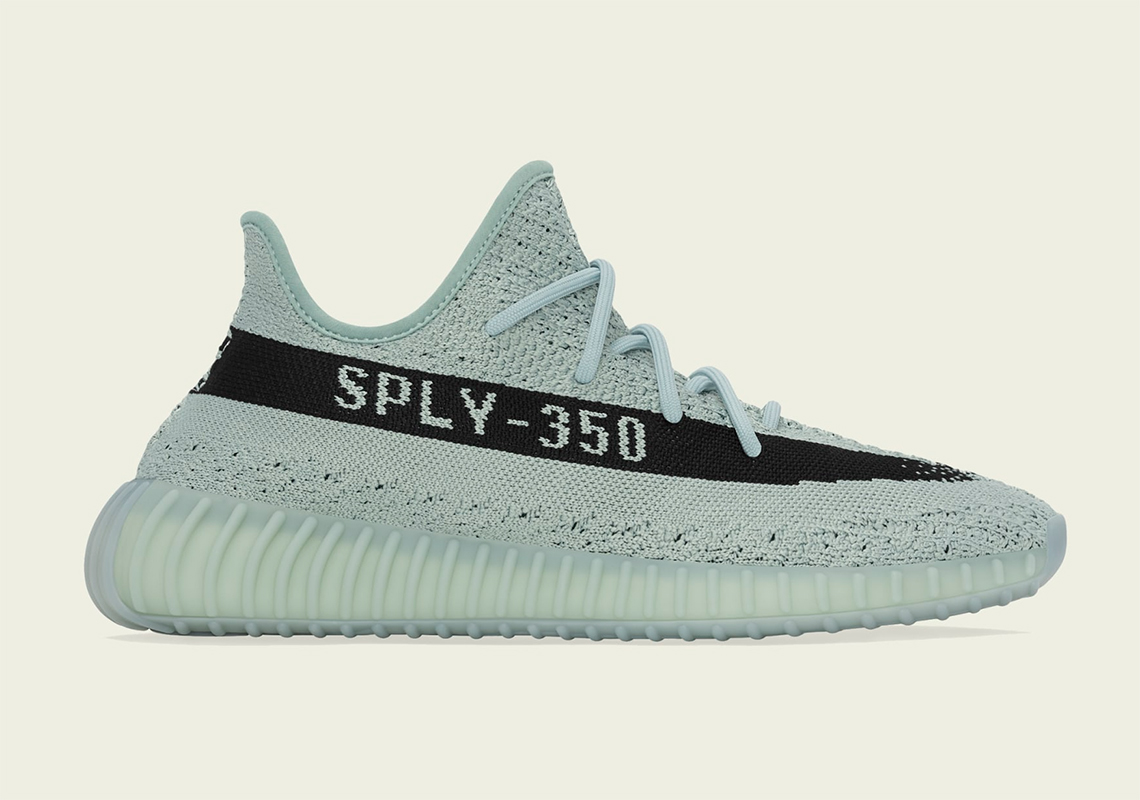 It’s unclear what will happen to adidas Yeezy in the near future, as the Three Stripes recently revealed that their partnership with Ye is currently under review. That’s yet, however, to put a damper on their release output — if anything, it’s increased, as more offerings, such as the Yeezy Boost 350 v2 “Salt,” are rapidly being added to the calendar.

Previously and incorrectly referred to as the “Jade Ash,” the Yeezy Boost 350 v2 “Salt” is an extremely muted colorway far unlike the “Flax,” “Bone,” “Slate,” etc. The titular shade, which stands somewhere between a light blue and grey, is used throughout the Primeknit itself as well as the adjacent laces and midsole. The silhouette’s signature stripe, then, brushes along the side in a dark “Core Black,” matching that of the branding across the sockliner.

For a closer, official look at the Yeezy Boost 350 v2 “Salt,” see below. Hitting the adidas CONFIRMED app as well as select retailers, these will be made available this Friday, October 22nd.

In other news, have you seen the Marge Simpson adidas Superstar? 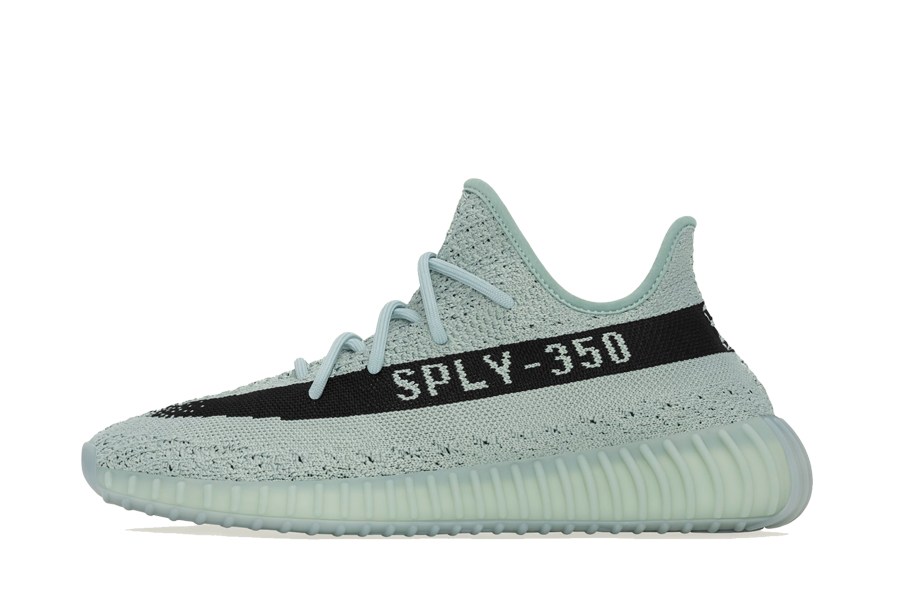 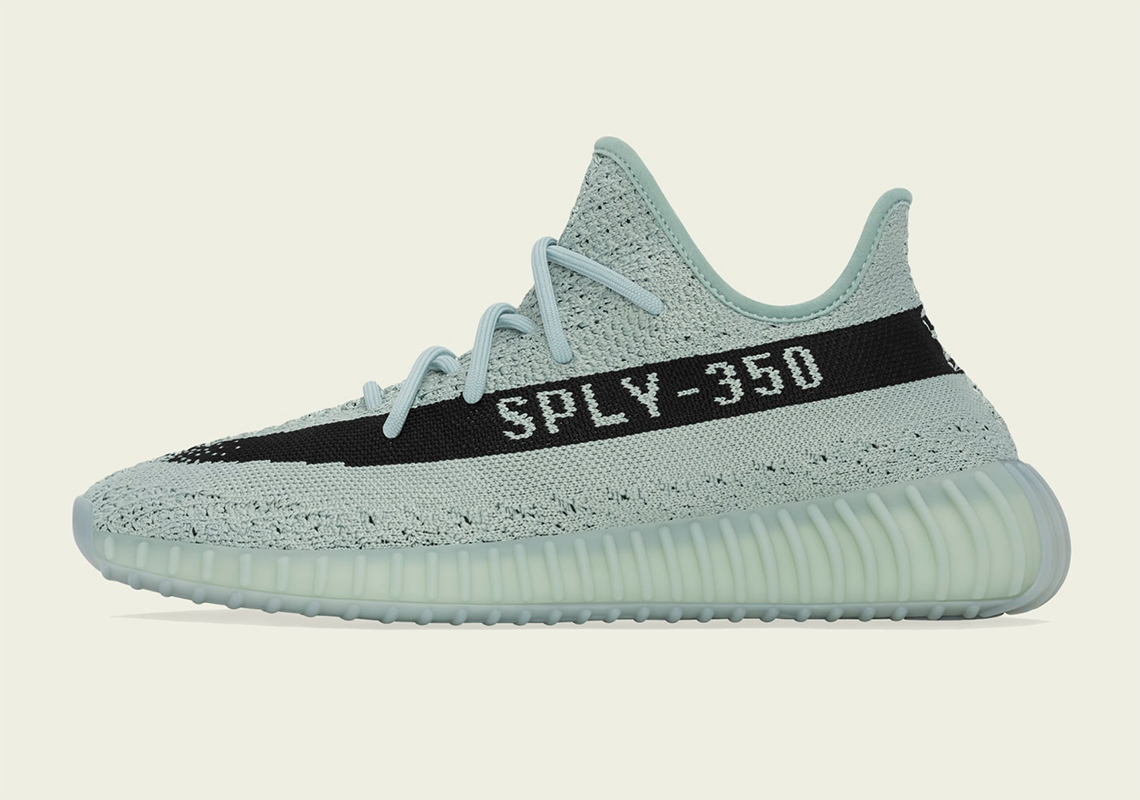 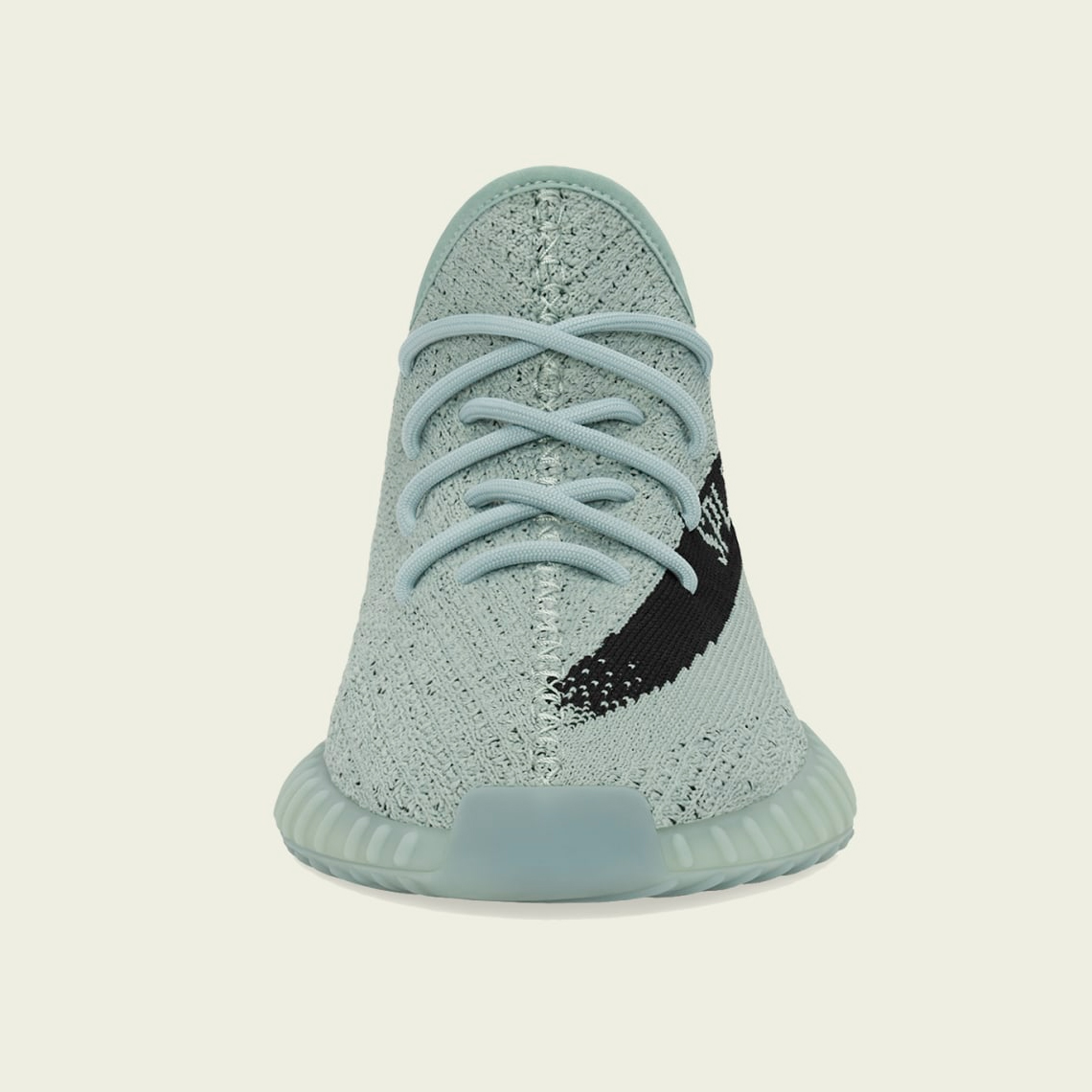 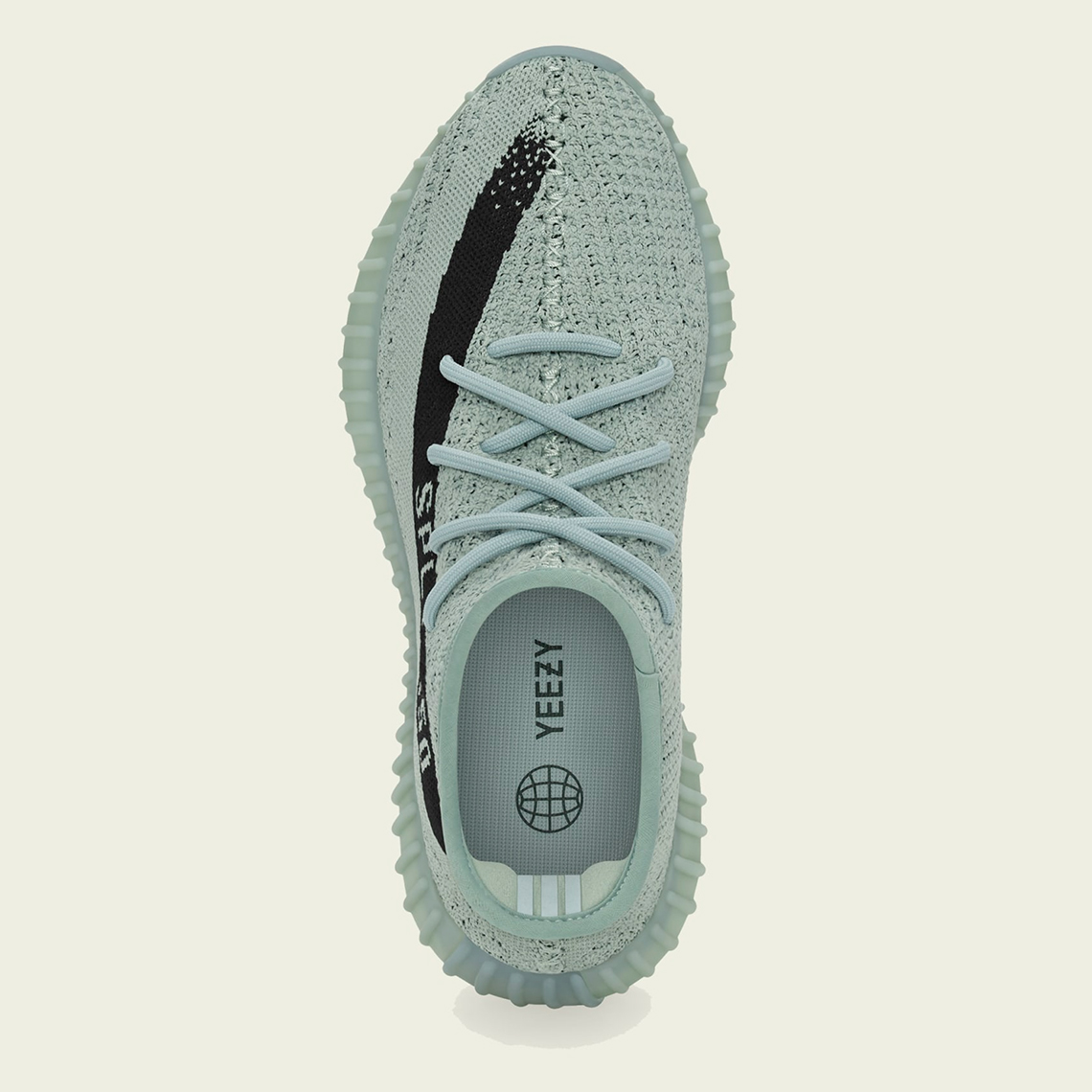 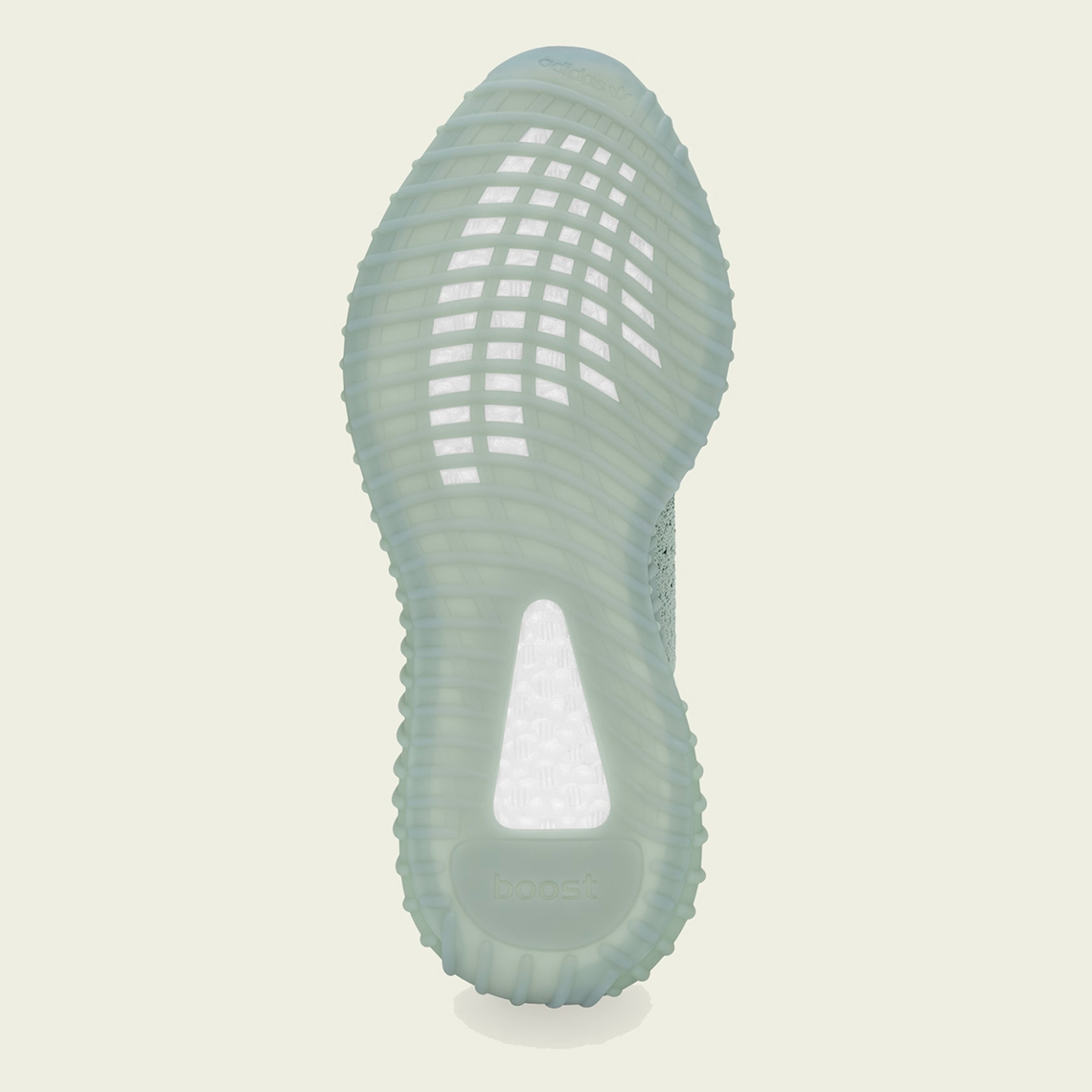