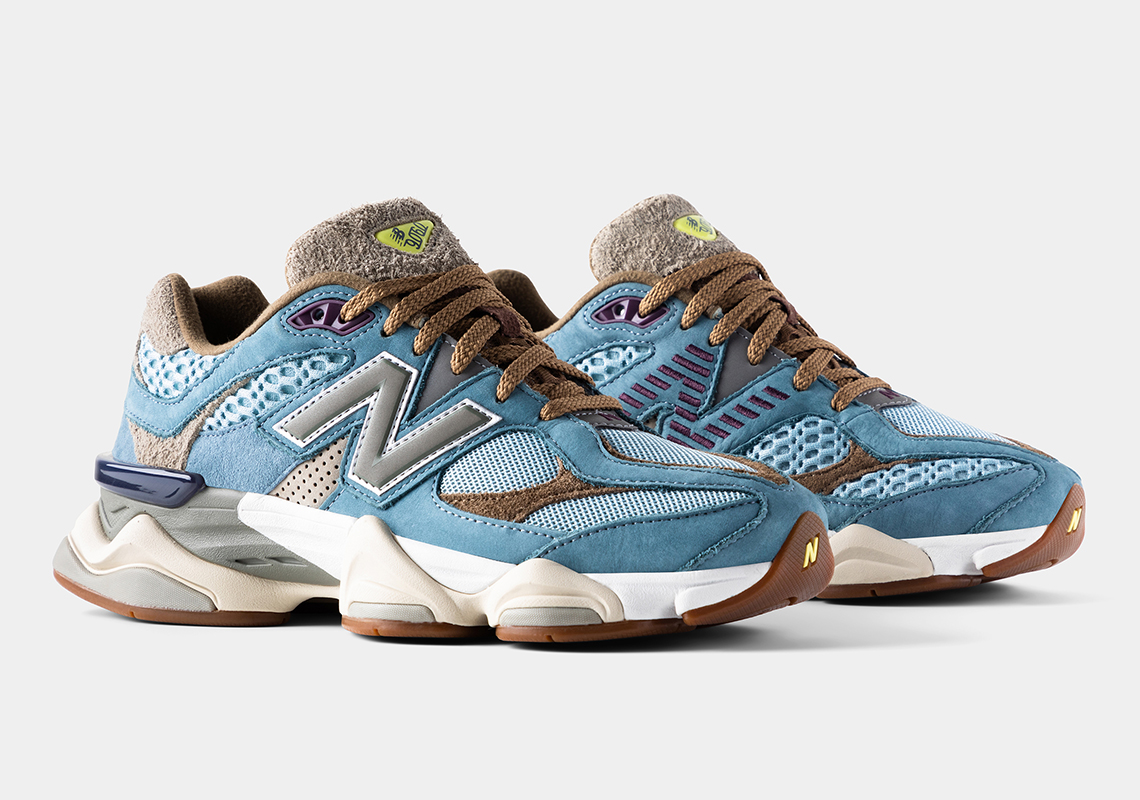 Bodega, though friends to numerous footwear brands, is quite a bit closer to the team over at New Balance. Their Boston neighbor has provided the bi-coastal boutique numerous collaborations over the course of the last few years, and come later this December, the two will be closing out 2022 with yet another: the 90/60 “Age of Discovery.”

As its namesake suggests, the upcoming Bodega x New Balance 9060 takes us back to the early modern period, during which European nations began further exploring the world. Coinciding with the Renaissance, the Age of Discovery (also referred to as the Age of Exploration) began in the 1400s, with expeditions taking place through to the 1600s. Its these journeys that likely inspire the colorway of Bodega’s 9060, its lush blue suede, mesh, and packaging akin to the seas themselves. What’s more, the release also pays homage to the art and architecture of the time through the artwork scattered about the interior and exterior of the box.

Take a closer look at the Bodega x New Balance 9060 “Age of Discovery” for yourself below. Pairs will be available on December 10th via Bodega.com.

In other news, the Air Jordan 11 Cherry will also be releasing around the same time. 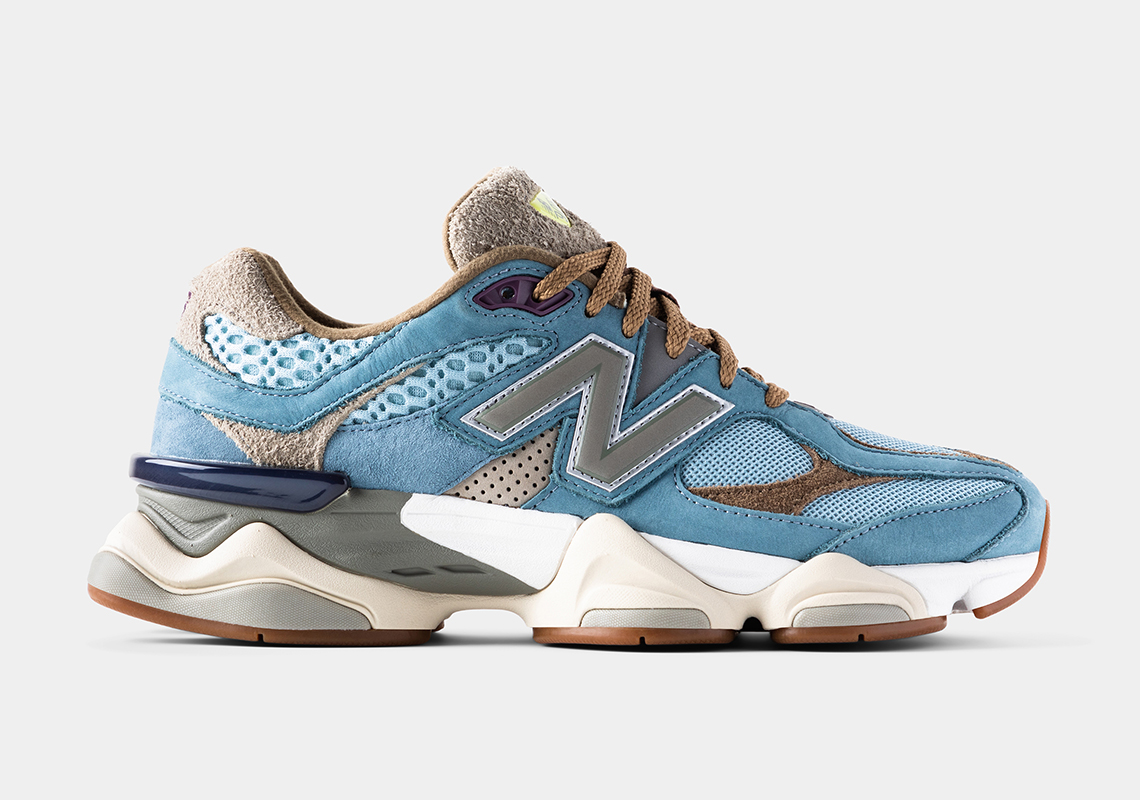 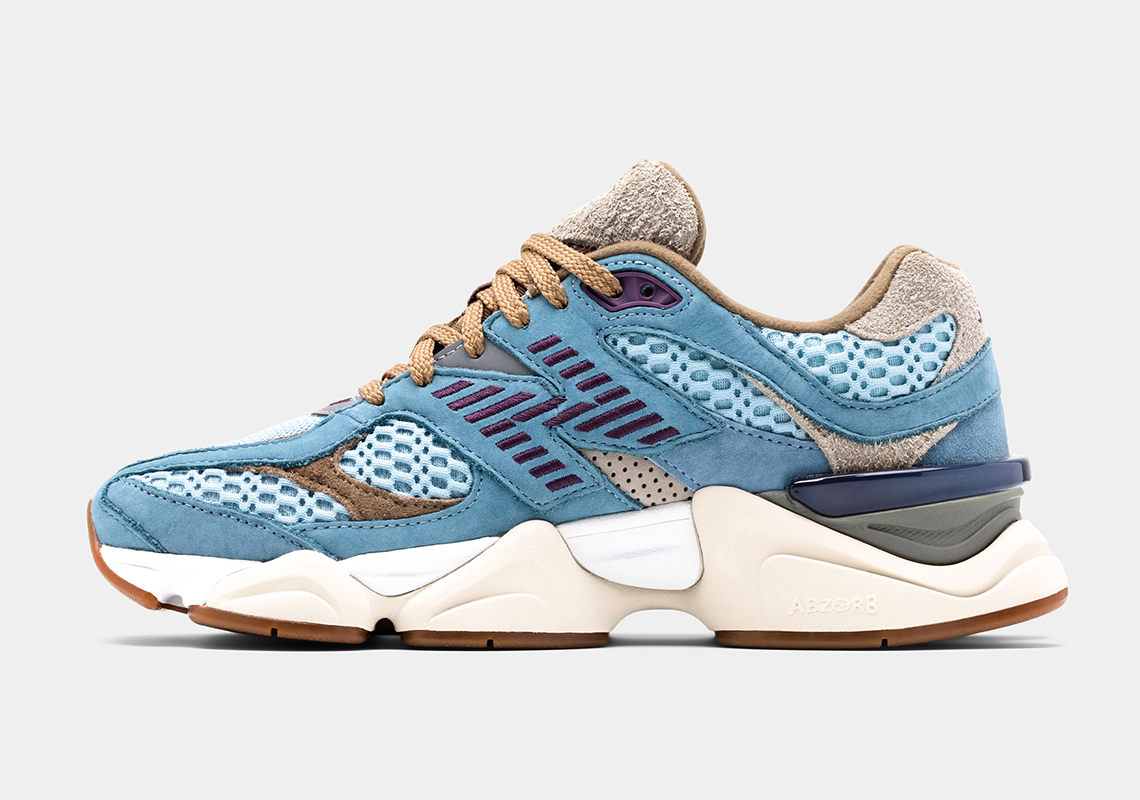 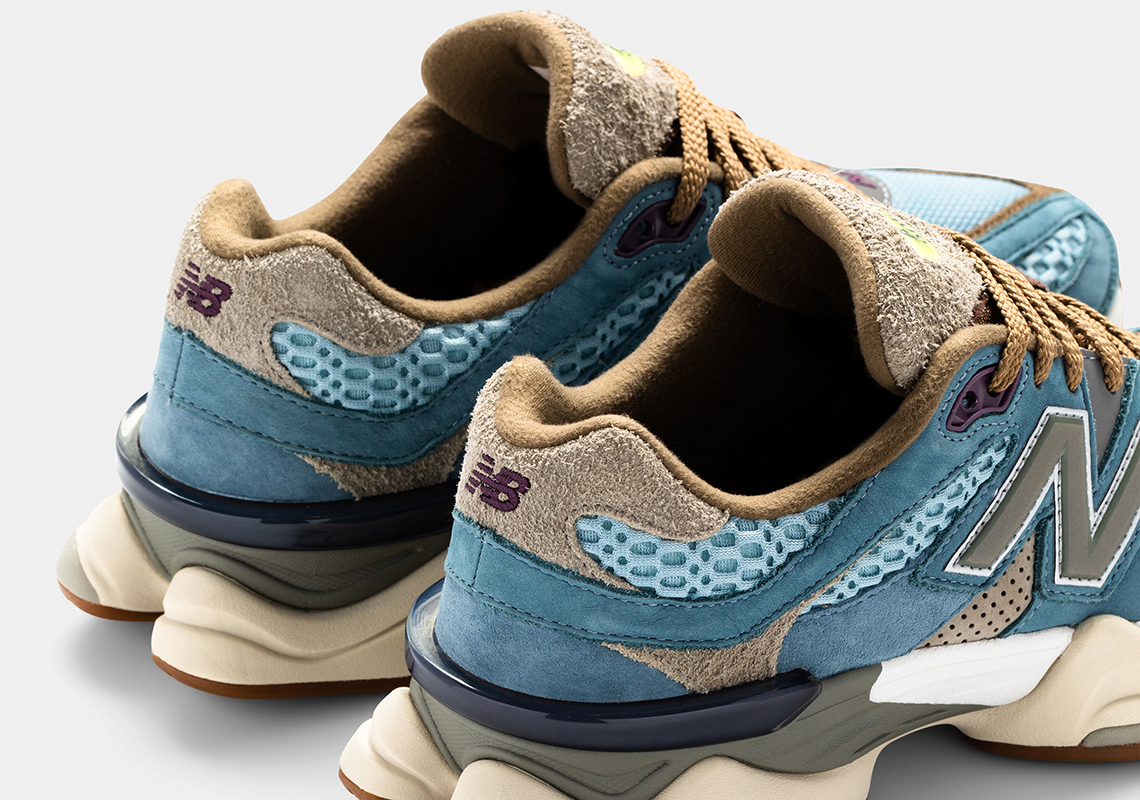 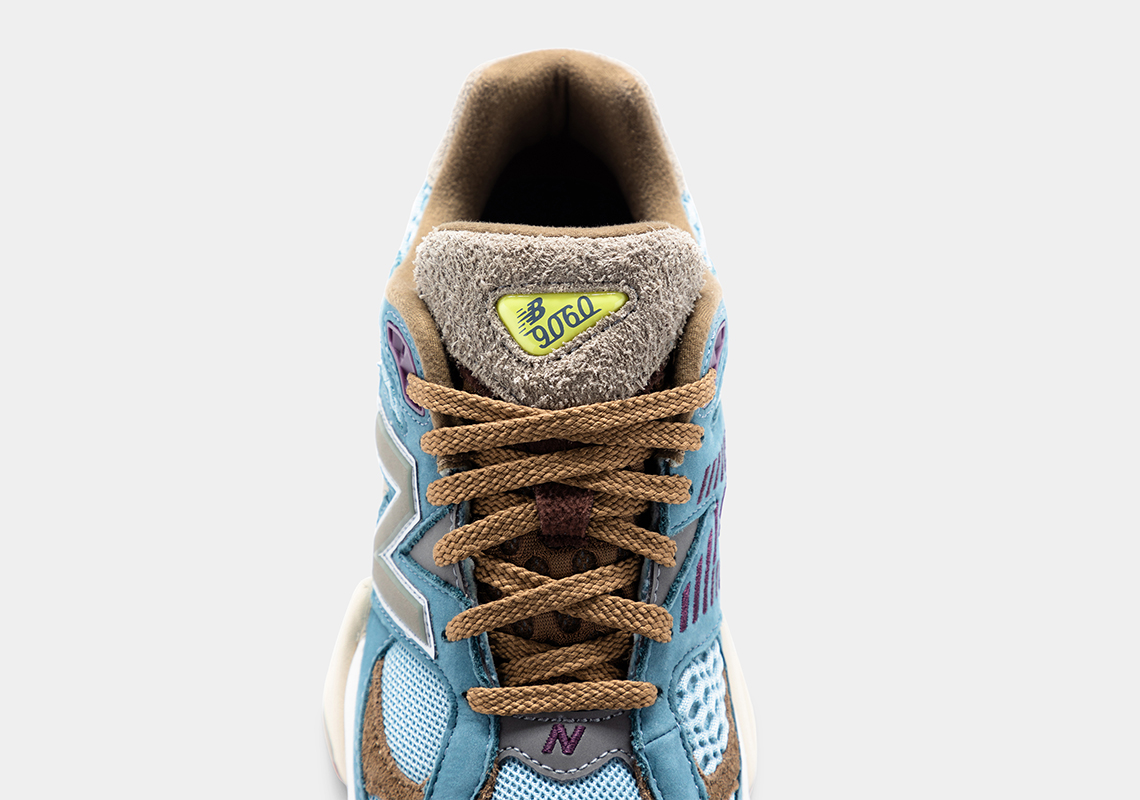 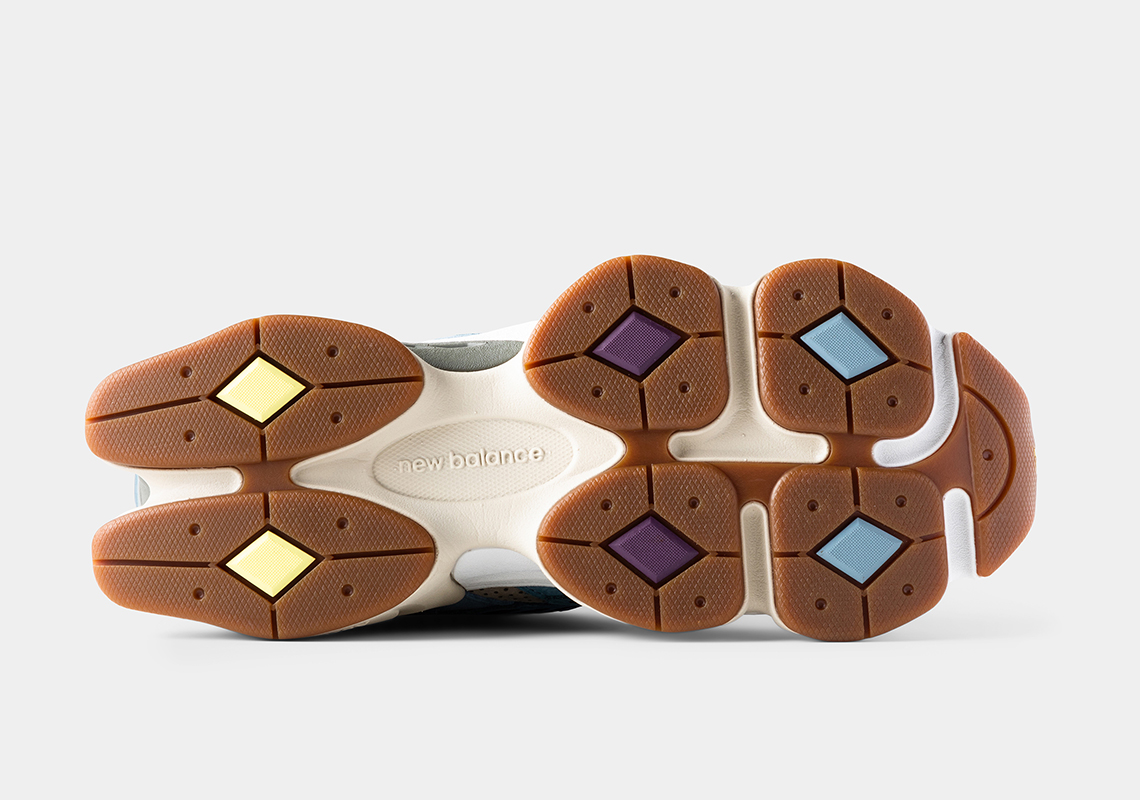 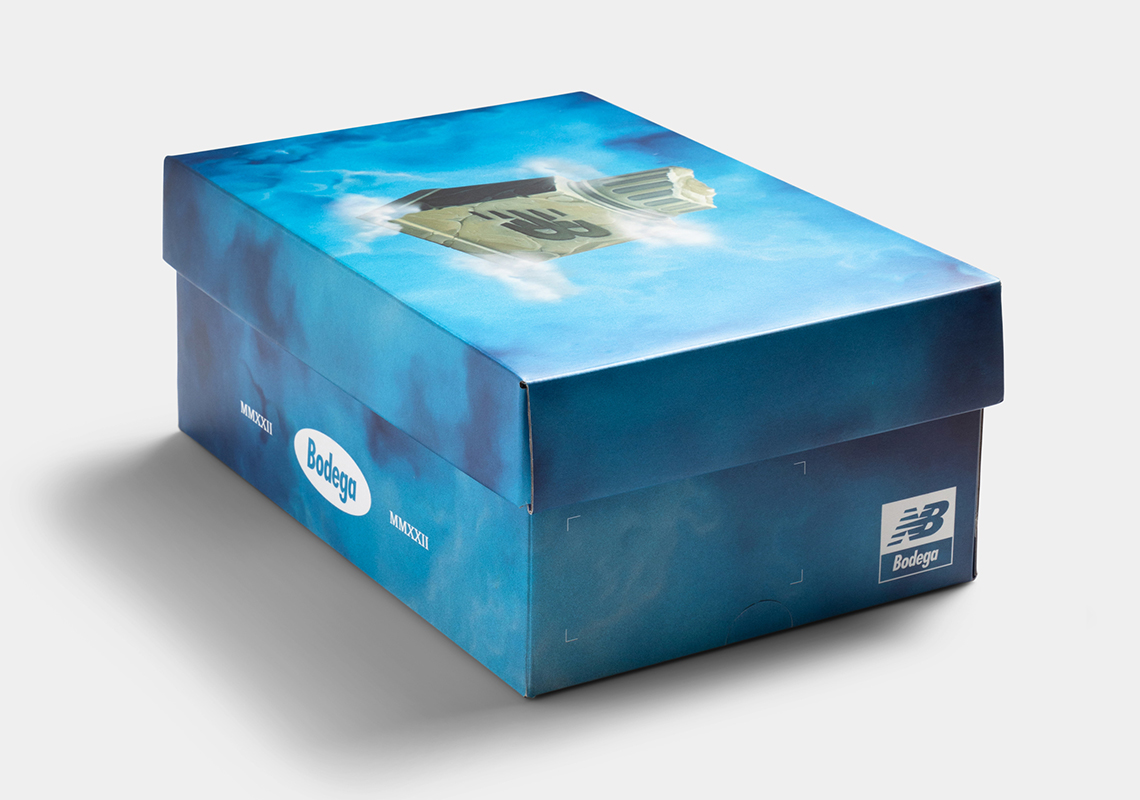 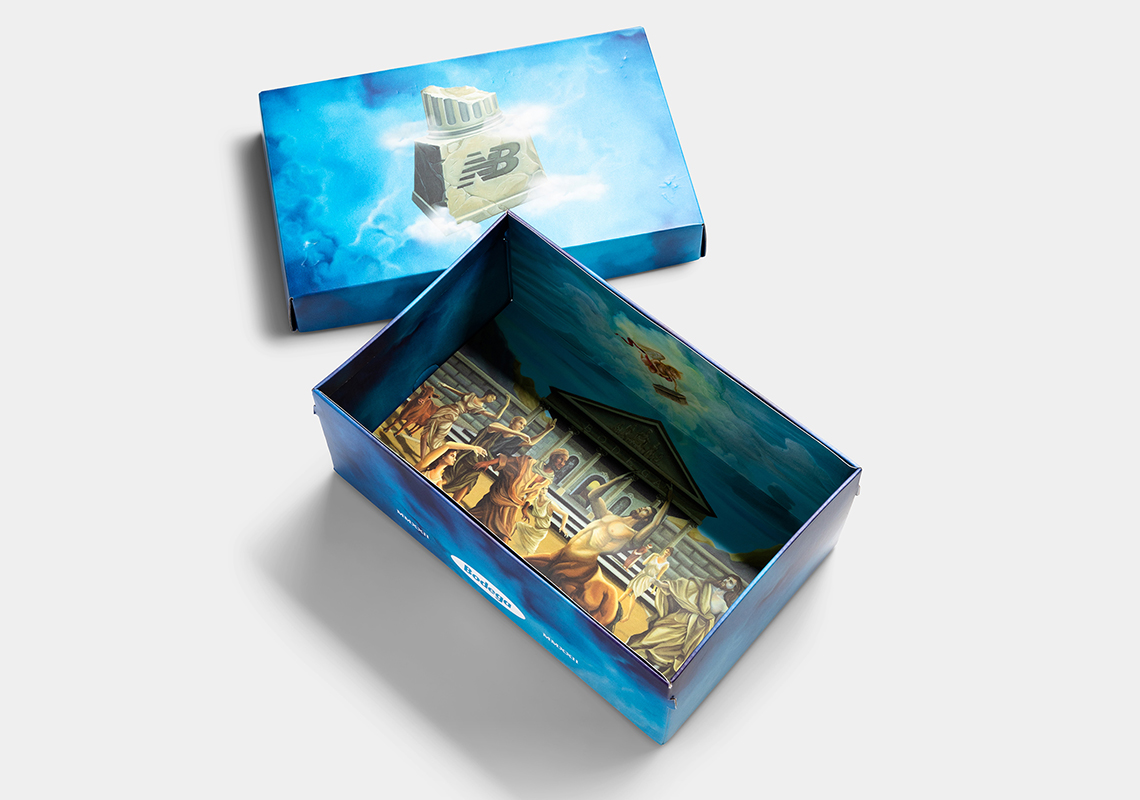