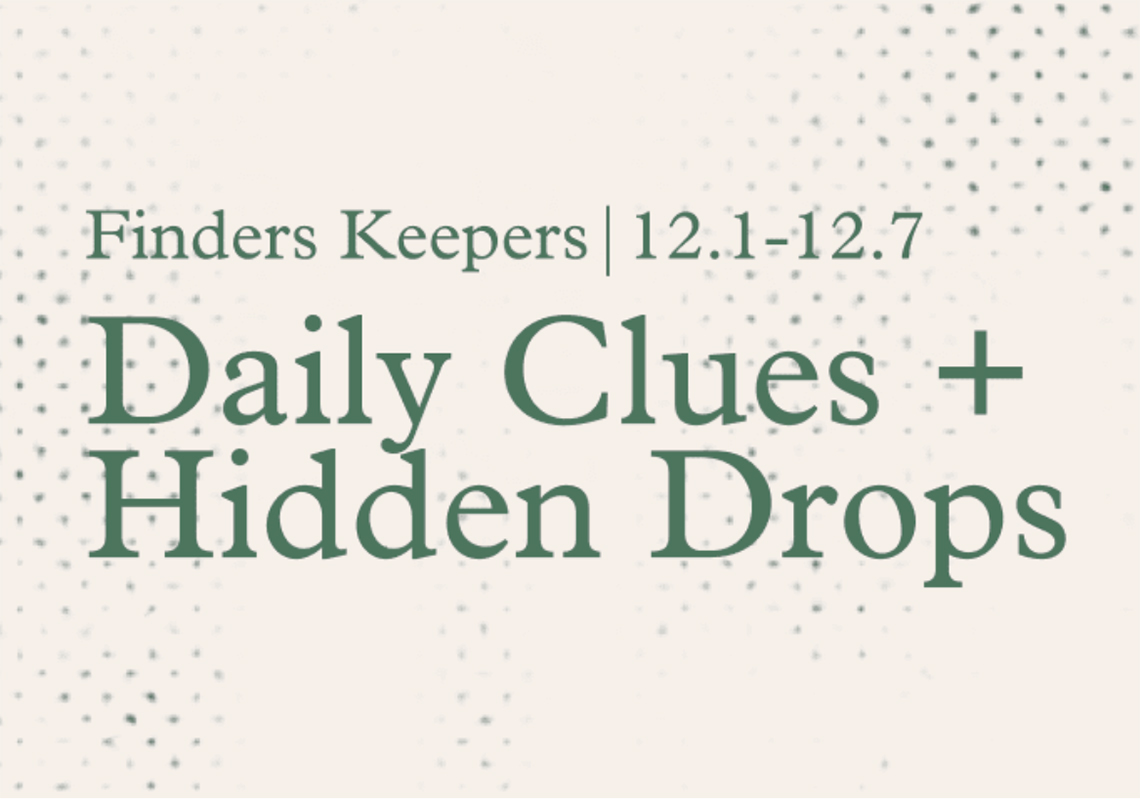 ‘Tis soon to be the happiest time of the year, and there’s no better an opportunity to give back to your closest loved ones. Nike, too, evidently agress, as they introduce “Finders Keepers,” a week-long scavenger hunt that rewards their userbase with several prizes.

“Finders Keepers” is a somewhat involved scavenger hunt, which tasks Nike App users with hunting down various clues hidden across Nike.com. Once solved, these will lead to exclusive unlocks, the likes of which the Swoosh are reluctant to reveal. However, with Dunk restocks and much-anticipated releases scheduled for the month, it’s likely that Early Access and Exclusive Access are among the rewards.

“Finders Keepers” will go live from December 1st to December 7th. If you’re interested in participating, sign up for notifications via the Nike App so you can receive a heads up when the first clue drops.

In other news, the Air Jordan 11 Cherry is also releasing this December and could very well be one of the above-mentioned prizes. 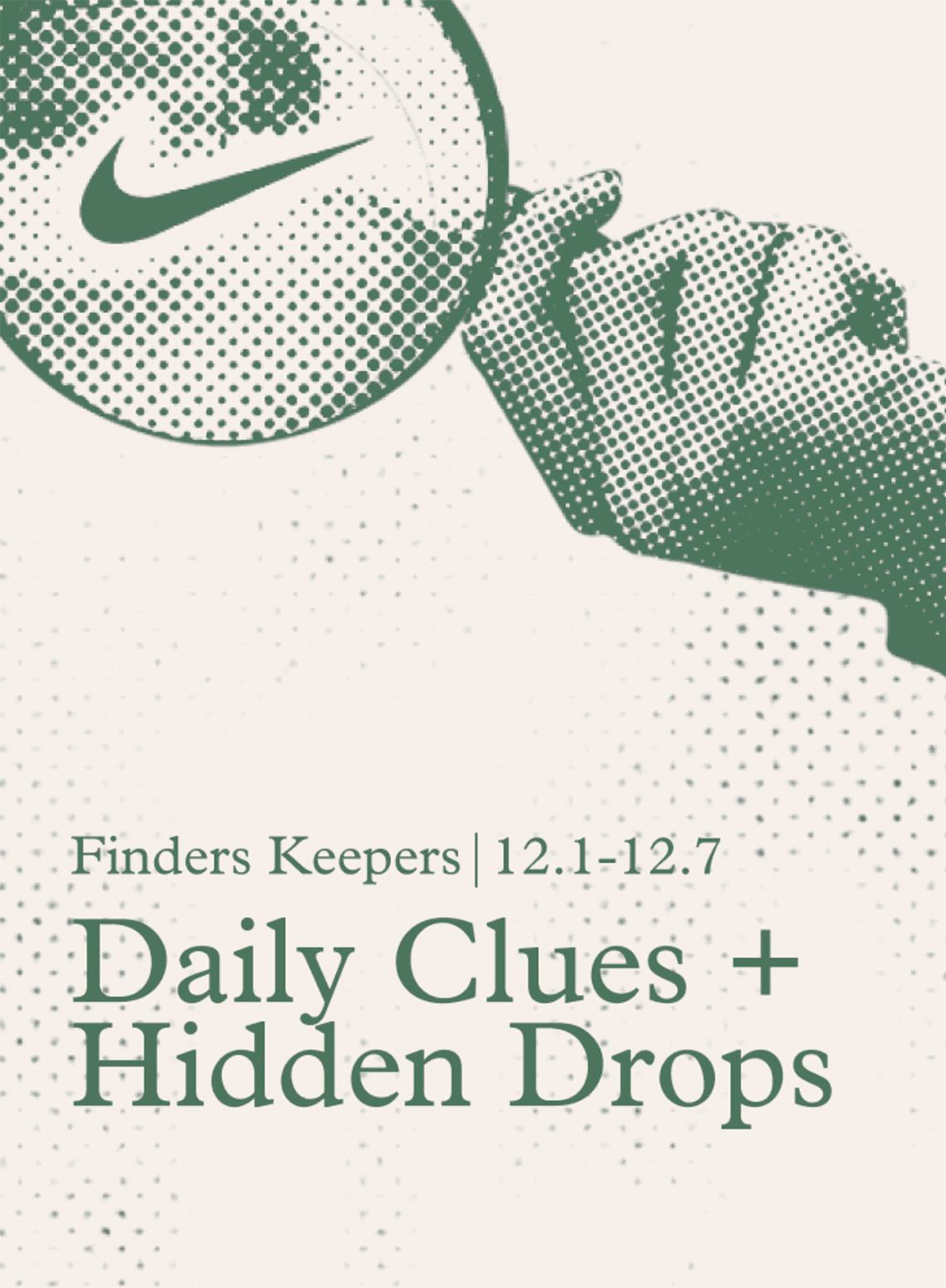