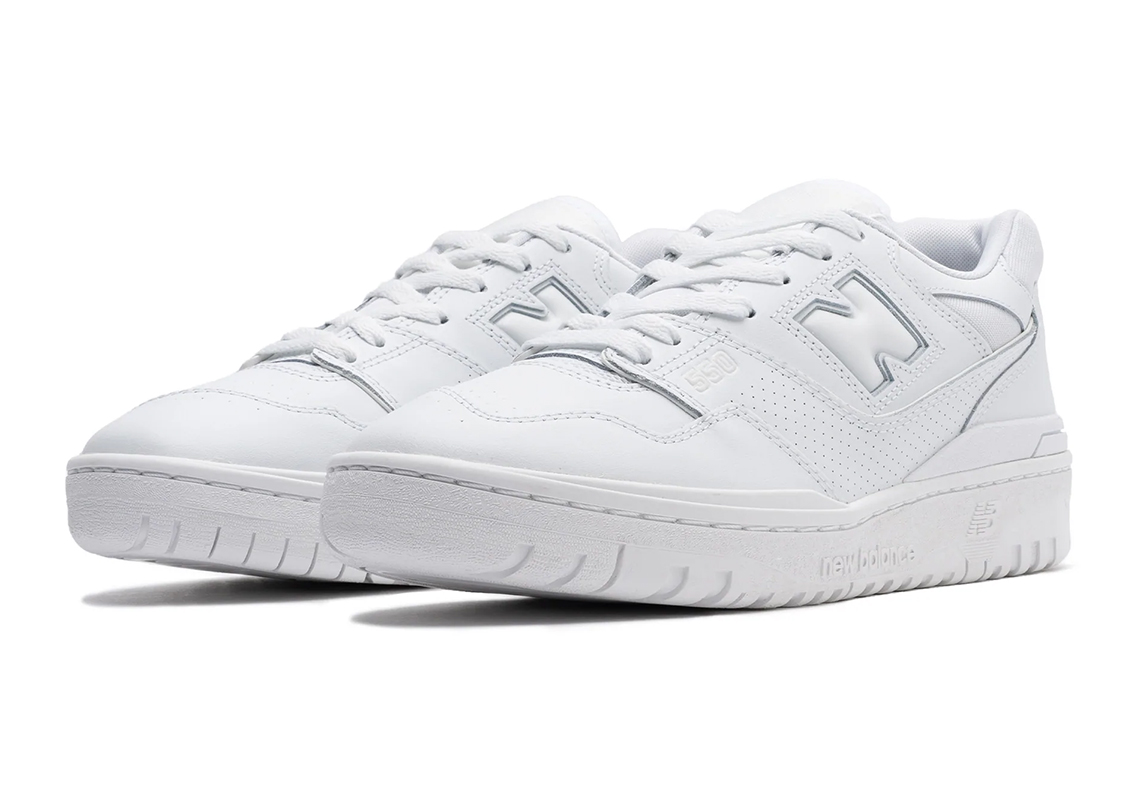 The New Balance 550 Cleans Up Again In “Triple White”

The New Balance 550 revealed a drove of new colorways at the turn of the new year, and more are continuing to surface by the day. And after indulging in a series of bold colorways — from “Wheat” to “Red Suede” — the basketball oxford is beginning to quiet things down with another “Triple White” offering.

The New Balance 550’s more notable attempts at “Triple White” were often muddied with additional tones, whether it be light greys or vintage-inspired, yellowed midsoles. Here, as it’s refreshed for the new year, the pair is exactly as it’s described, with said neutral dressing every single fixture and detail: the “N” logo, leather paneling, mesh inserts, etc.

If you’d like to add the New Balance 550 “Triple White” to your rotation, they’re available now at select retailers. See below for more details as well as an official look at the shoe.

In other news, an early look at the Air Jordan 2 Cool Grey surfaced this morning. 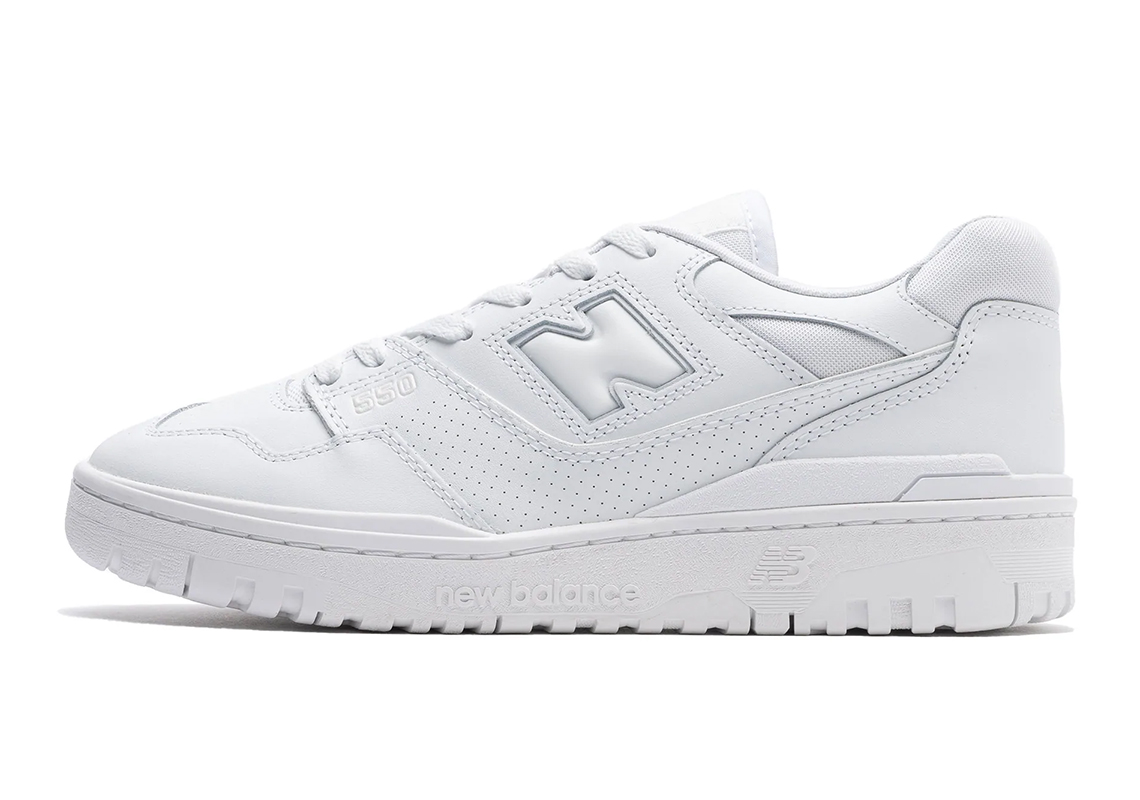 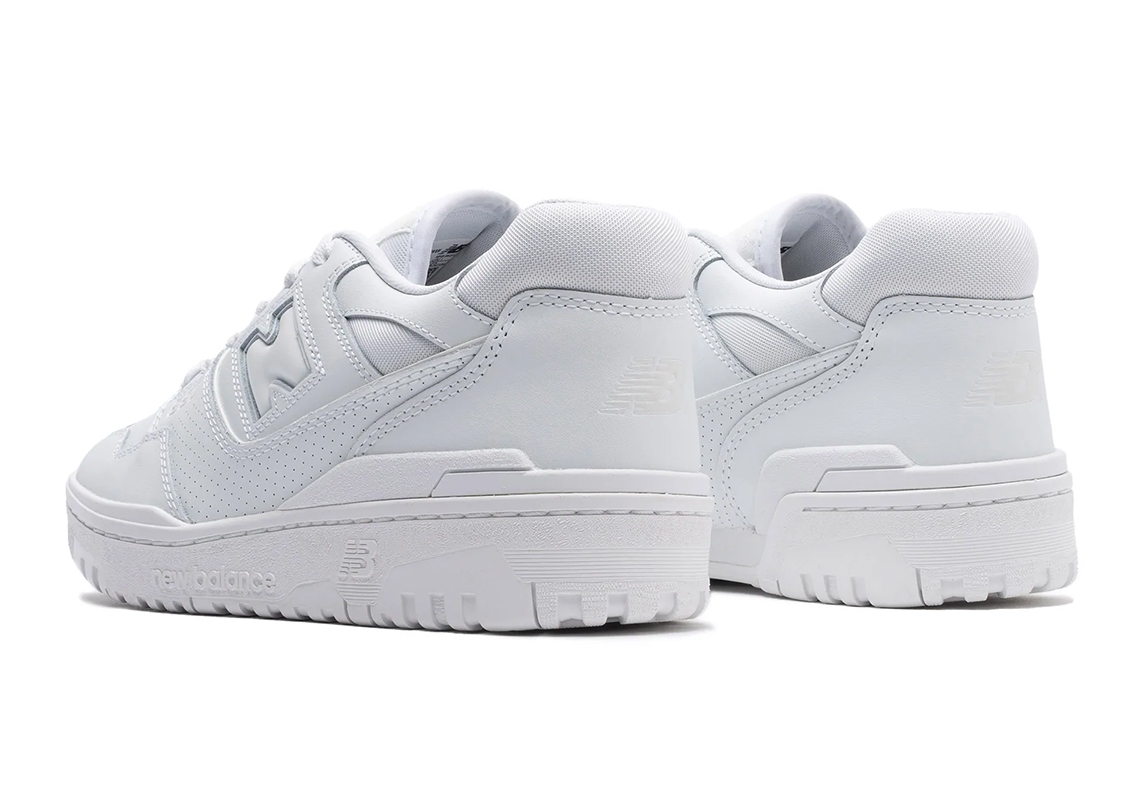 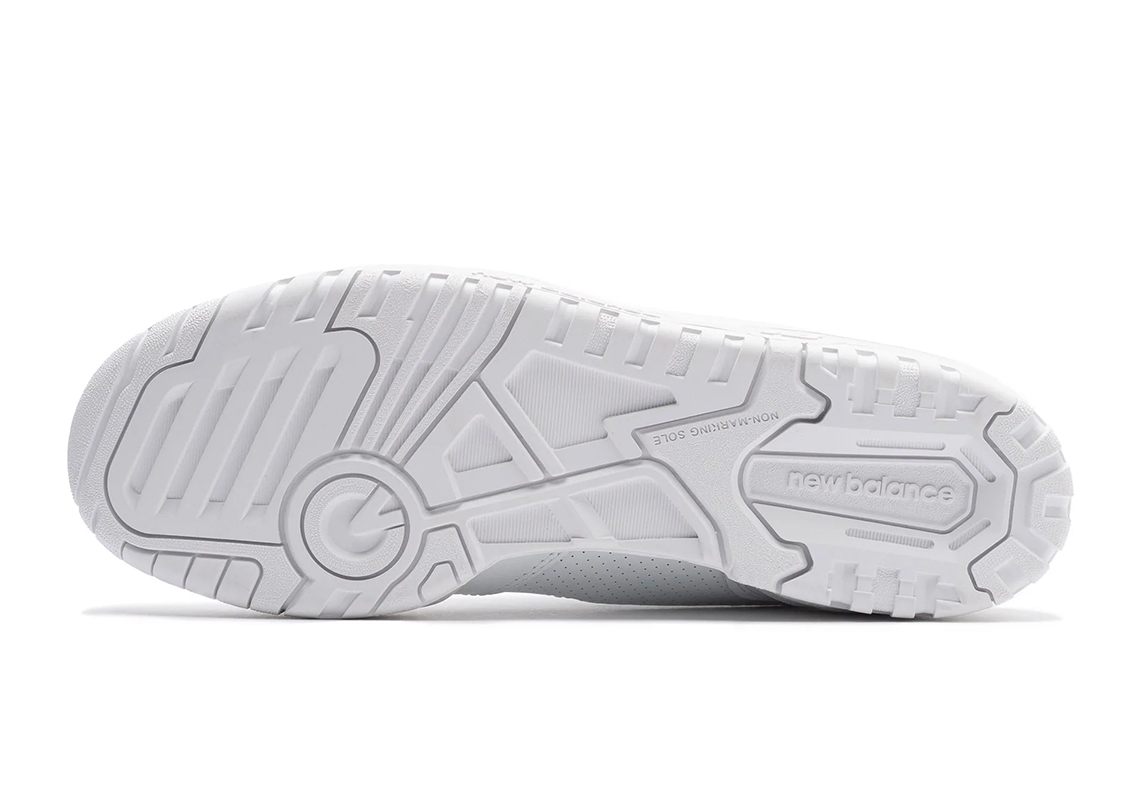 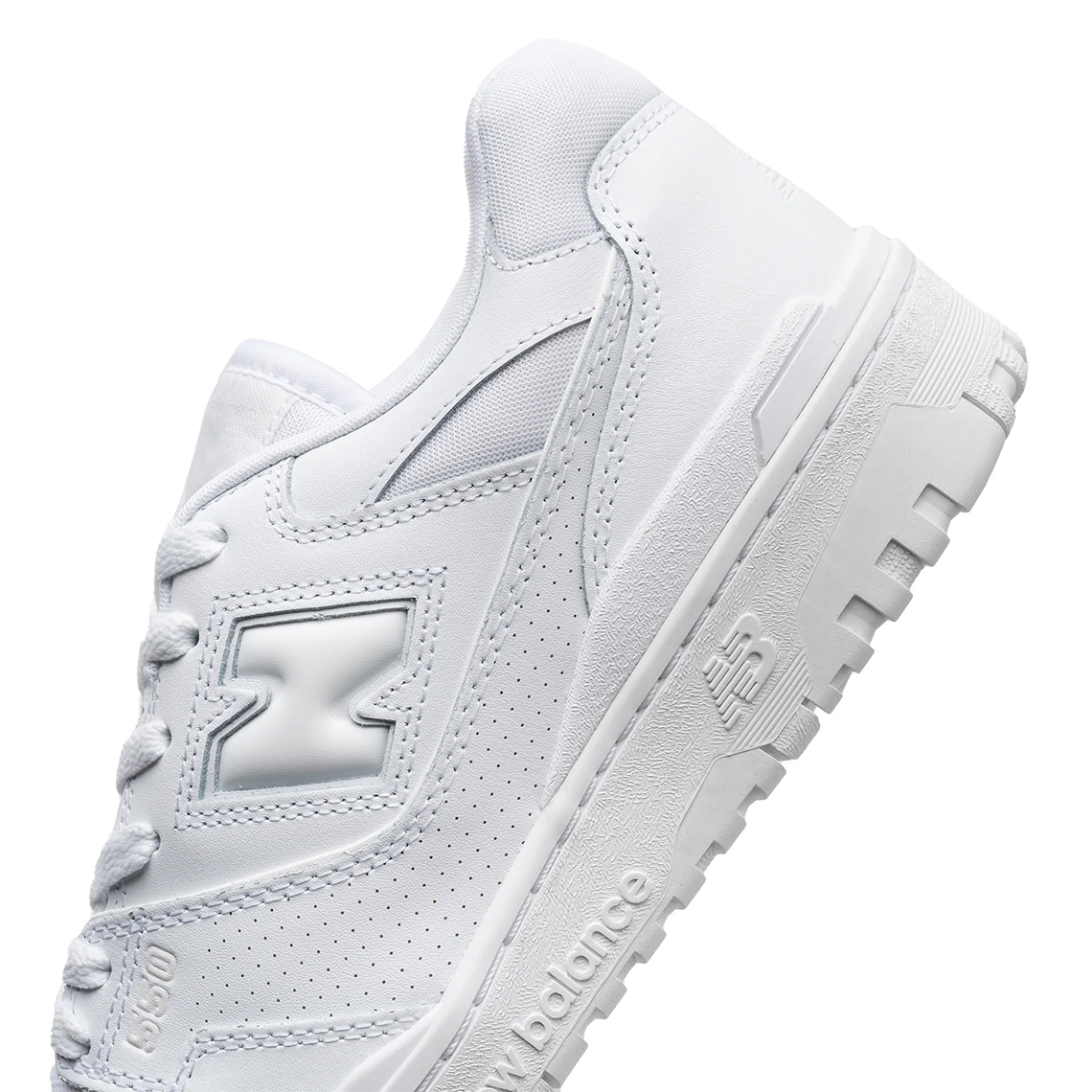