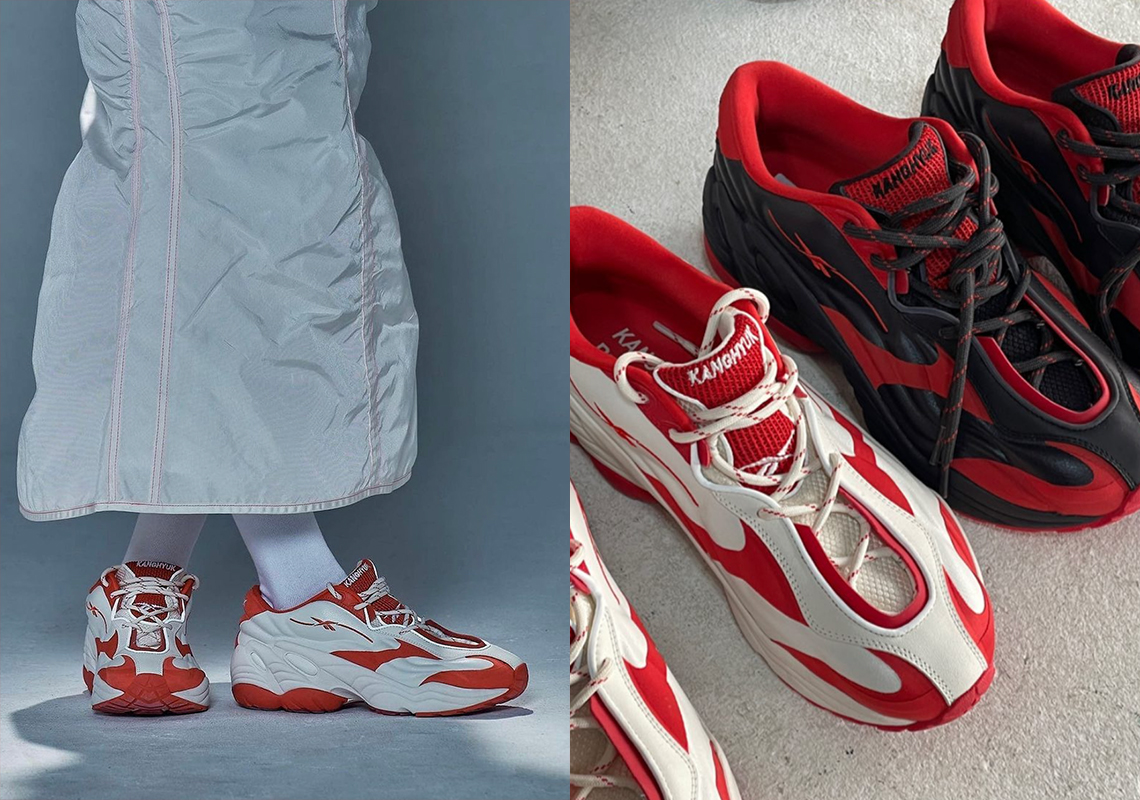 Over the course of their long-standing partnership, KANGHYUK and Reebok have remastered several of the footwear brand’s most popular silhouettes — the Classic Leather, Zig Kinetica, etc. But for FW23, the two are looking to bring about the return of a relatively forgotten classic: the DMX Run 6.

Teased amidst the Korean label’s Fall/Winter ’23 lookbook, the KANGHYUK x Reebok DMX Run 6 Modern — which was brought to life by the talents of Evan Belforti — is to arrive in both a black and white colorway. Kanghyuk Choi and Sanglak Shon’s penchant for red is present along the pairs’ various accents, from the slightly warped Vector logo to the adjacent trims. And while the upper itself features several tweaks to its paneling, the sole is near identical to that of the original.

For a first look at the KANGHYUK x Reebok DMX Run 6 Modern, see below. No firm release date has surfaced just yet, but as these were revealed amongst the label’s Fall/Winter ’23 collection, it’s likely a launch won’t be happening until the second half of the year.

In other news, the Bad Bunny adidas Campus is expected to release later this month. 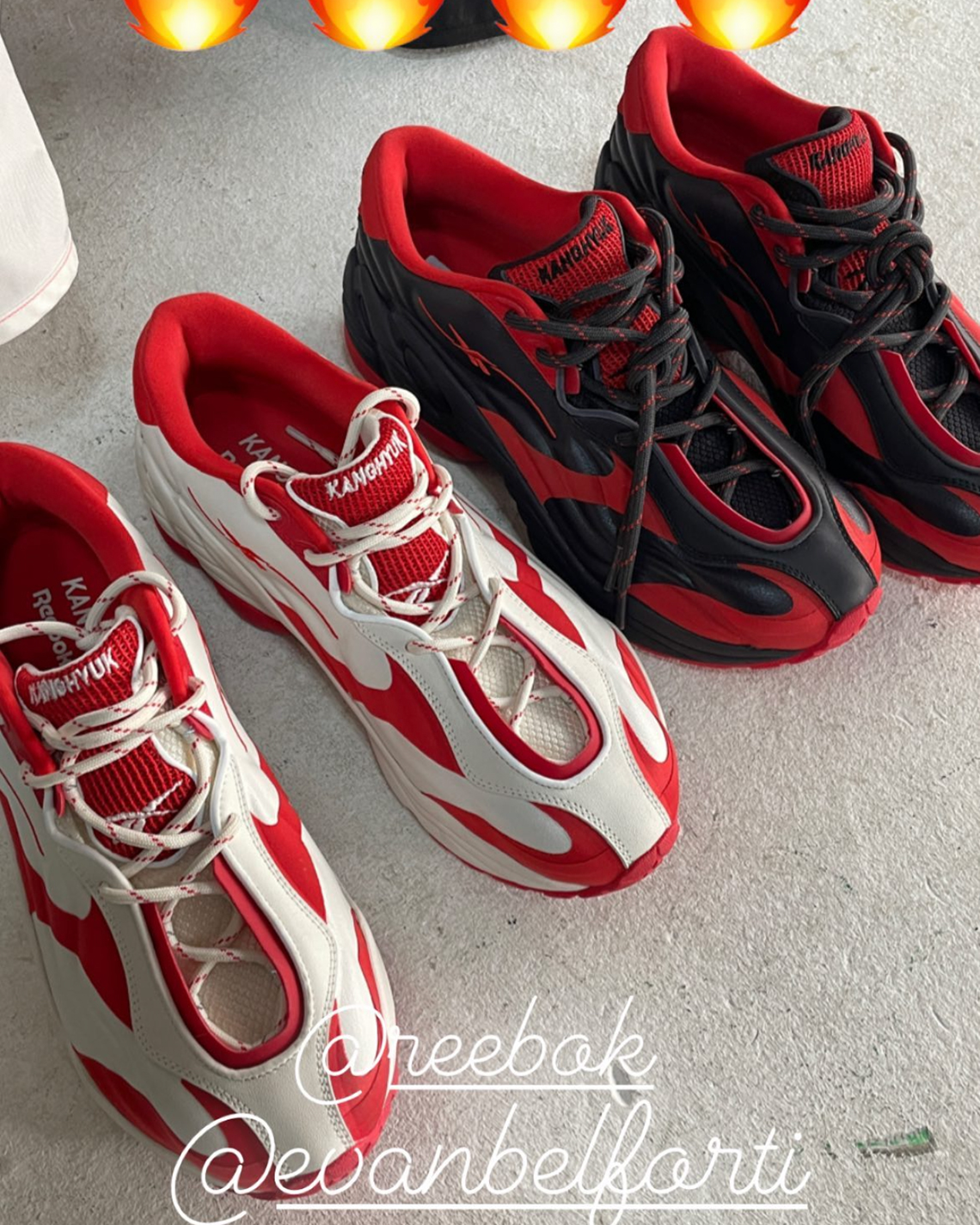 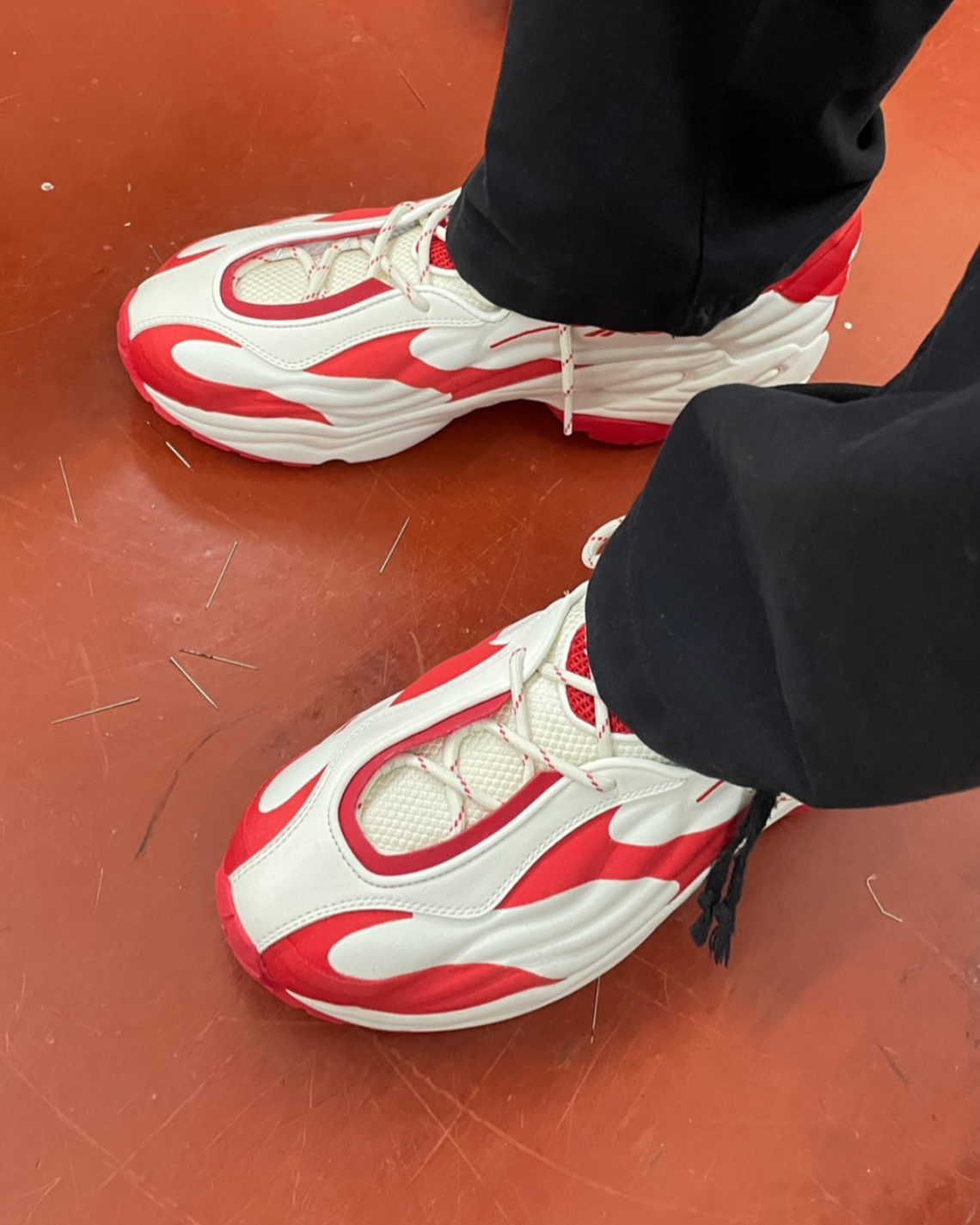 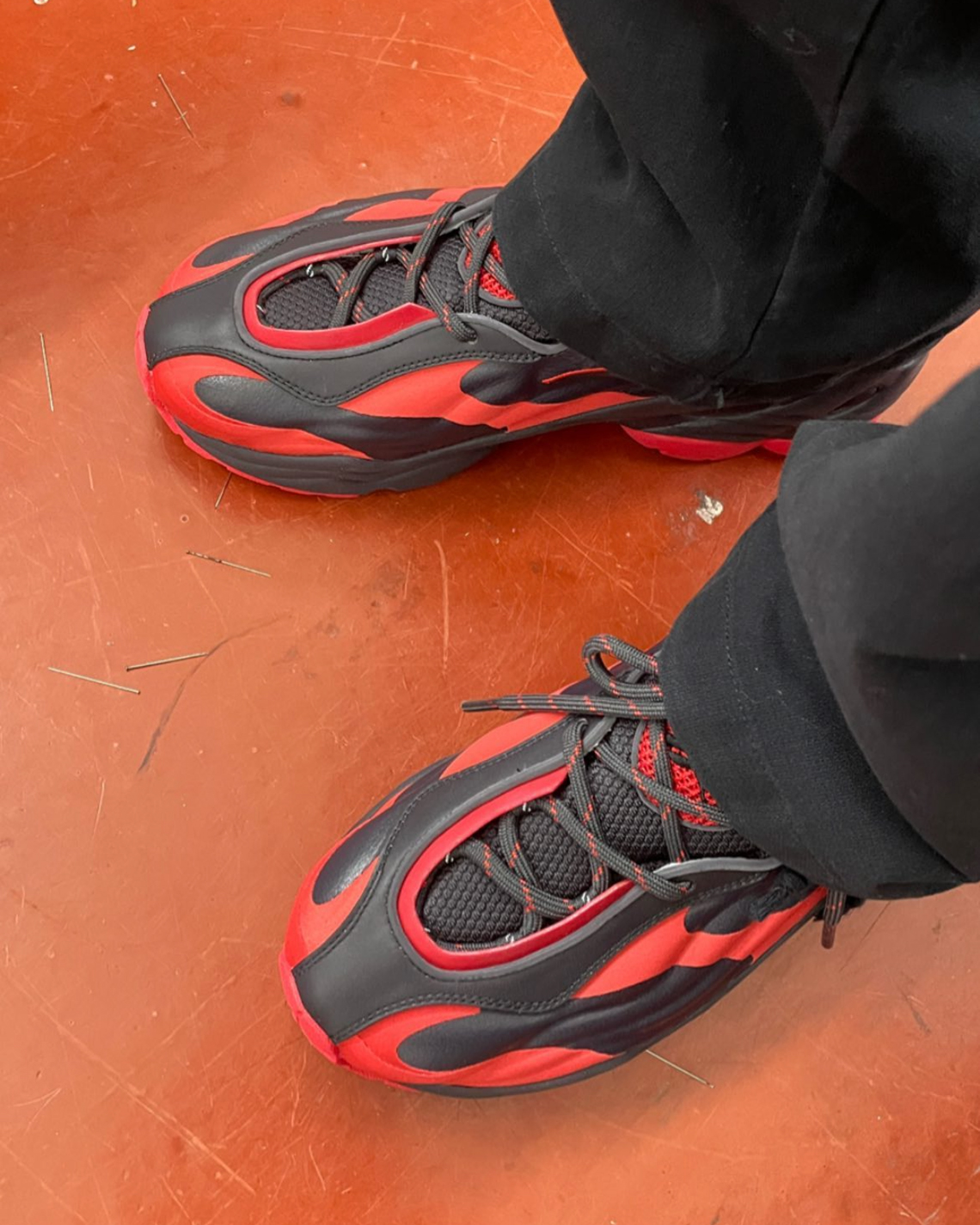 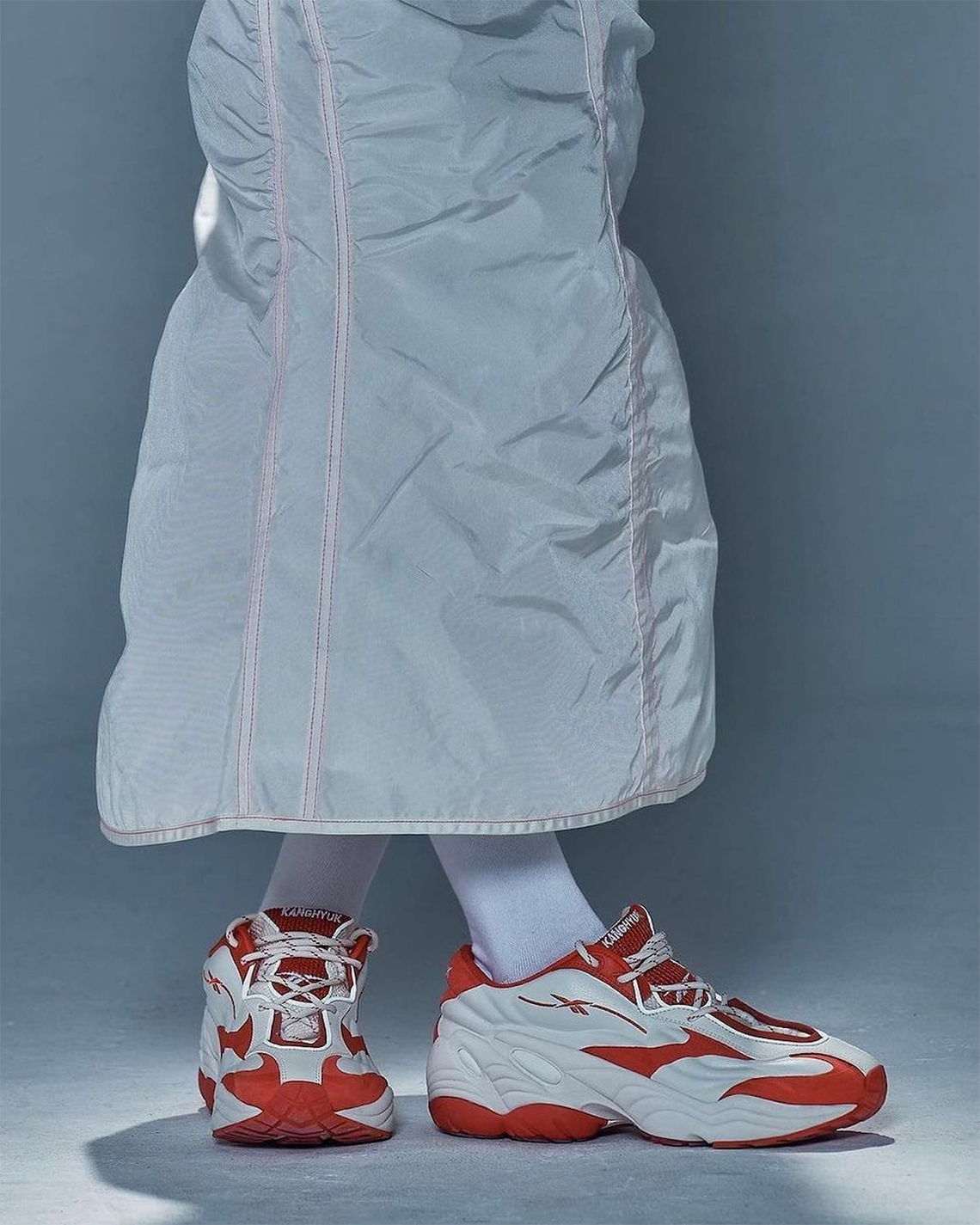 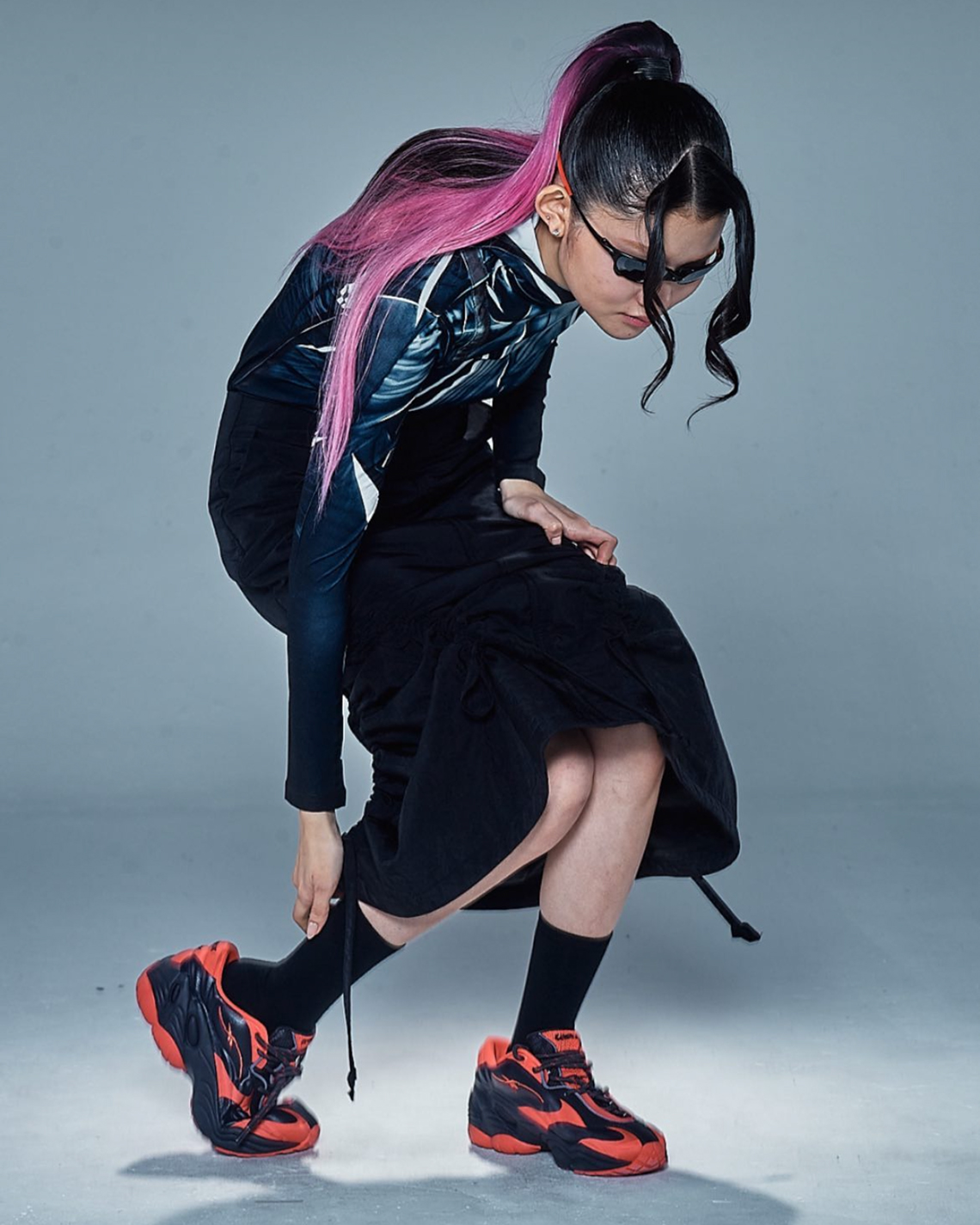 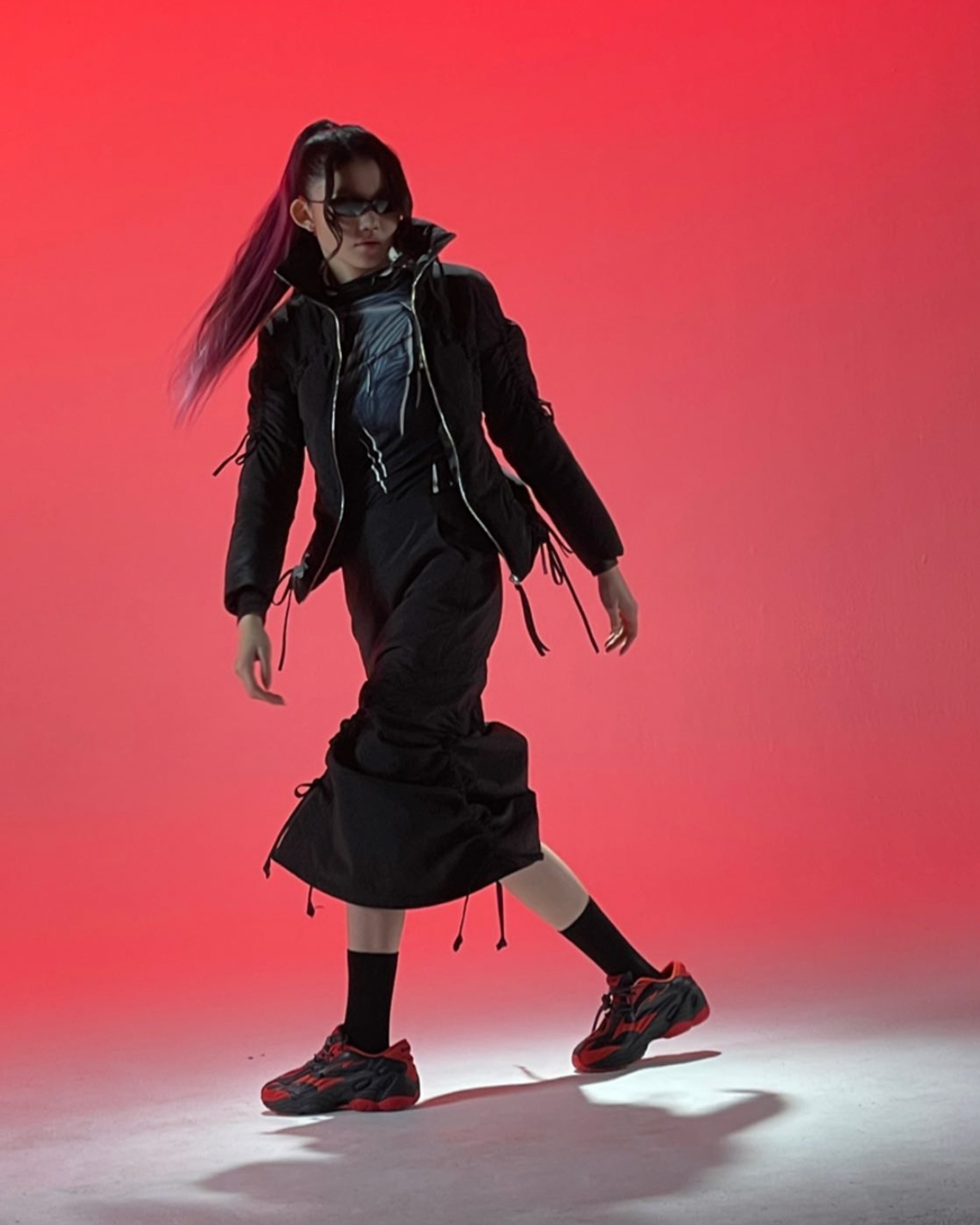 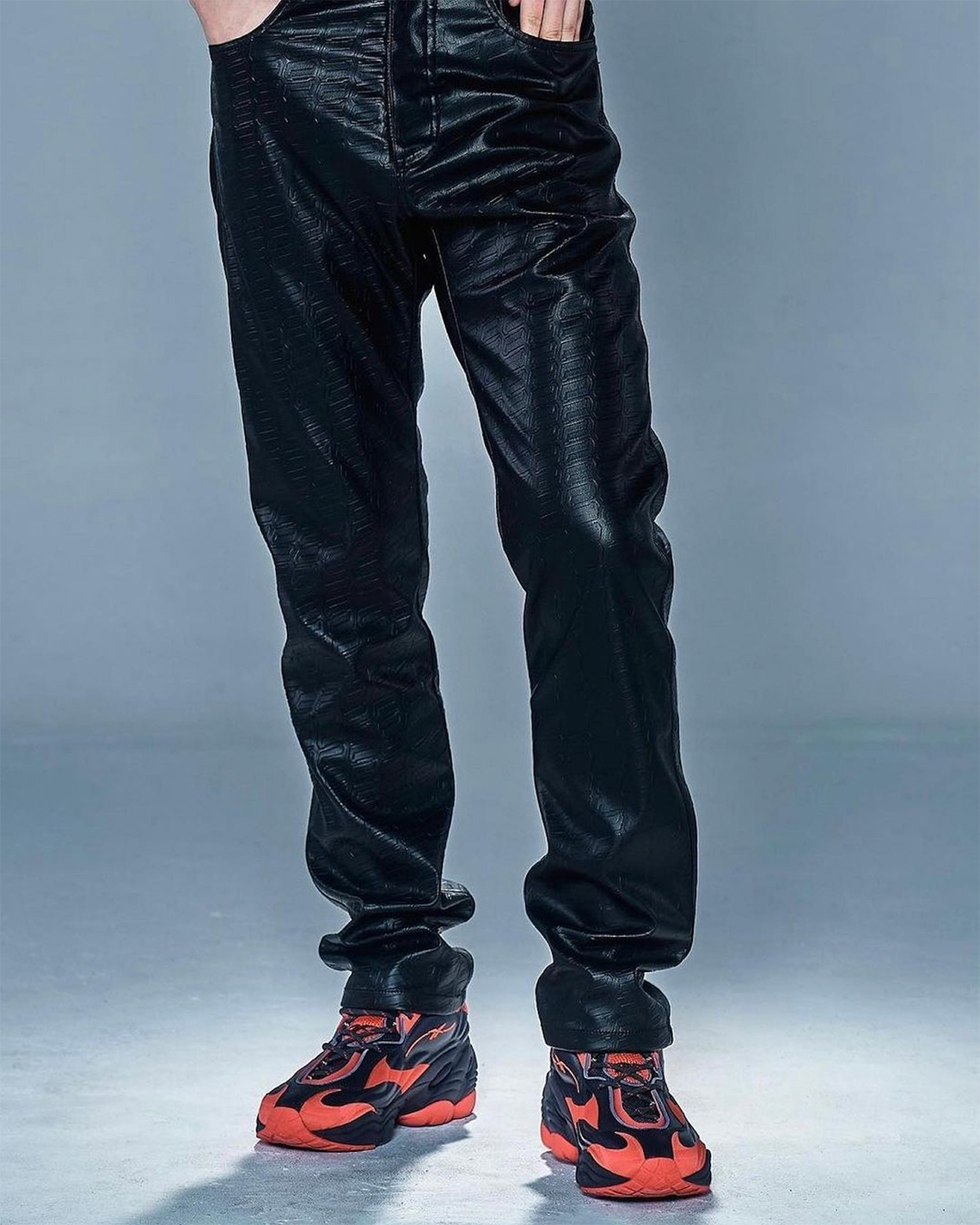 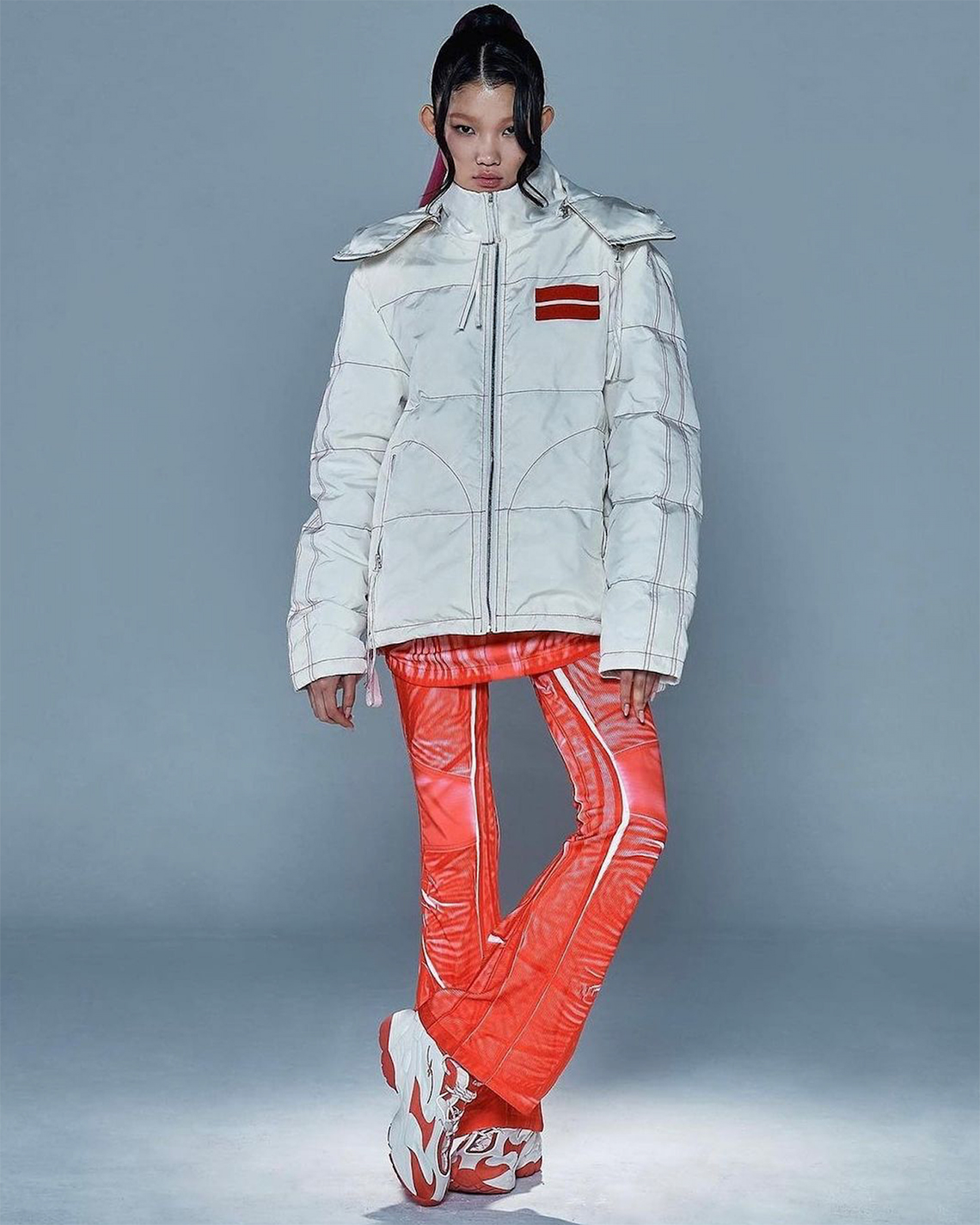 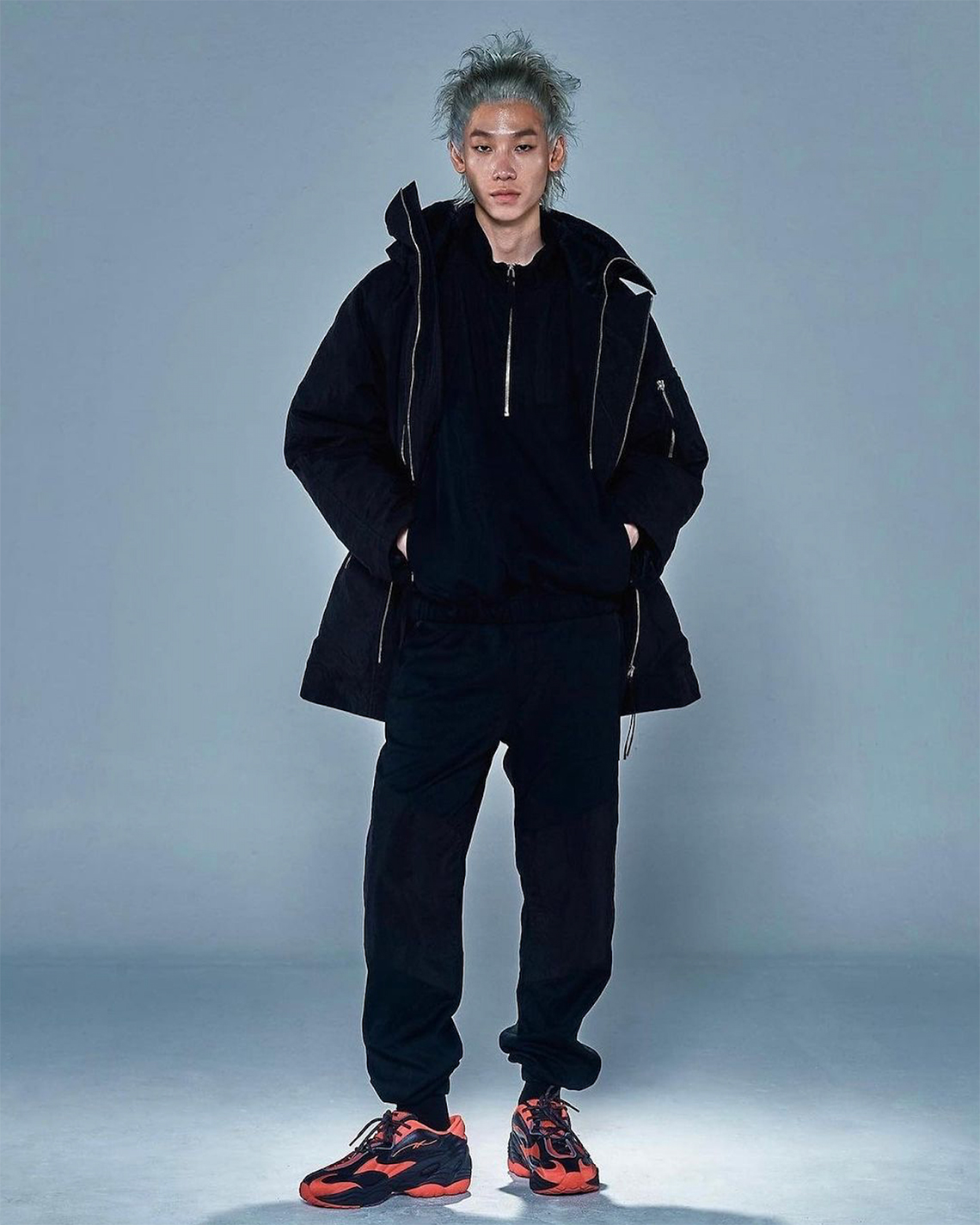