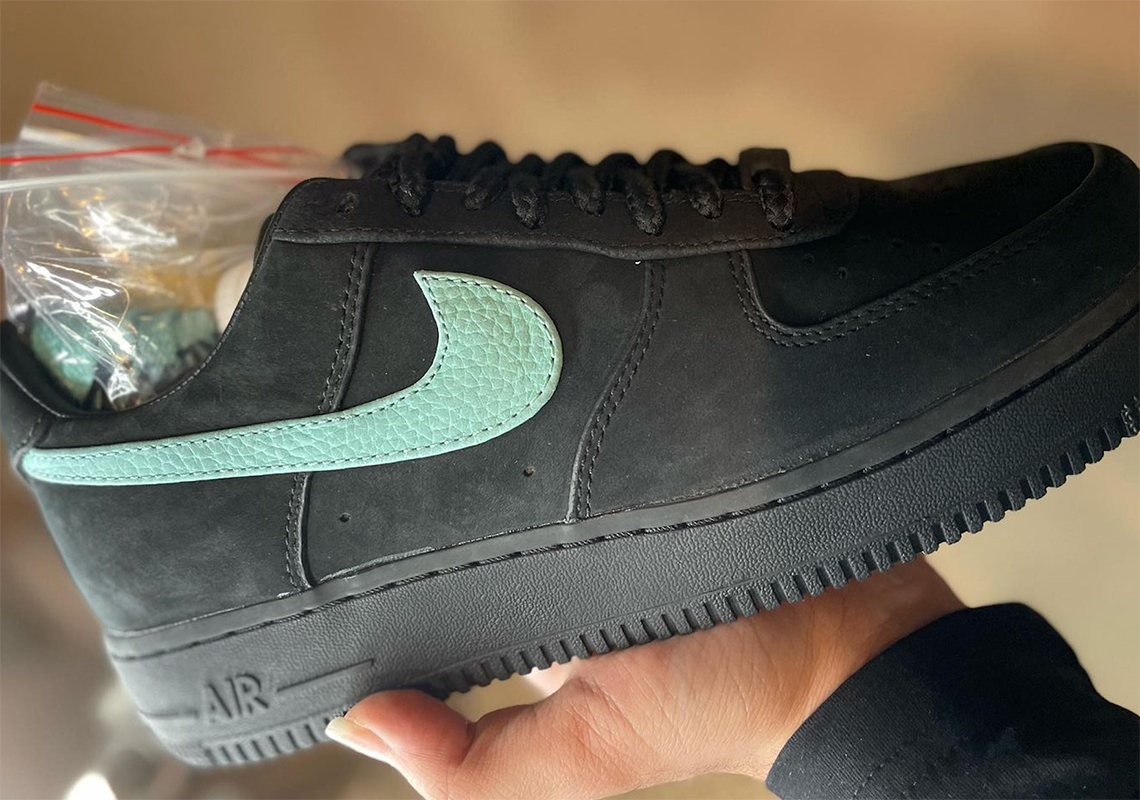 This article was published on January 14, 2023 and updated on January 29, 2023
–
Nicky Diamonds, founder of Diamond Supply Co., brought the precious stone in the world of sneaker culture in 2005 with his SB Dunk Low collaboration. Although the luxury jeweler Tiffany And Co. didn’t take to this newfound relevance to the niche community at the time as it was not an official partnership, they’re now officially in cahoots as we get a first look at the upcoming Tiffany And Co. x Nike Air Force 1 Low.

First reported by Sole Retriever and Instagram user @gabeagool, the black, aqua, and chrome pair looks rather familiar to that SB Dunk drop, but the similarities are attributed to the signature colors of the jewelry design house. While the construction of this AF-1 seems to stay true to the original, with black nubuck uppers and tumbled leather at the Swoosh, the real charm lies within the chrome appliques at the heel and the etched tongue labels. The shoelaces are not your classic sport laces, but rather the thick roped kind typically found on Tiffany And Co. pouch cords and bag handles. A variety of shoelaces will come attached, with a bright golden yellow being at least one of the options.

Finally, this collaboration is dubbed the “1837”, a sub-division of Tiffany And Co.’s product line inspired by its founding year and typically adheres to a simpler design; new images (updated January 26th) reveals three additional lacing options.

Currently, a release is expected sometime this Spring 2023 season with an MSRP of $400. A release will likely occur exclusively through Tiffany And Co. and Nike.

Updated January 26th, 2023: New images have been updated (via unlaced_memphis) 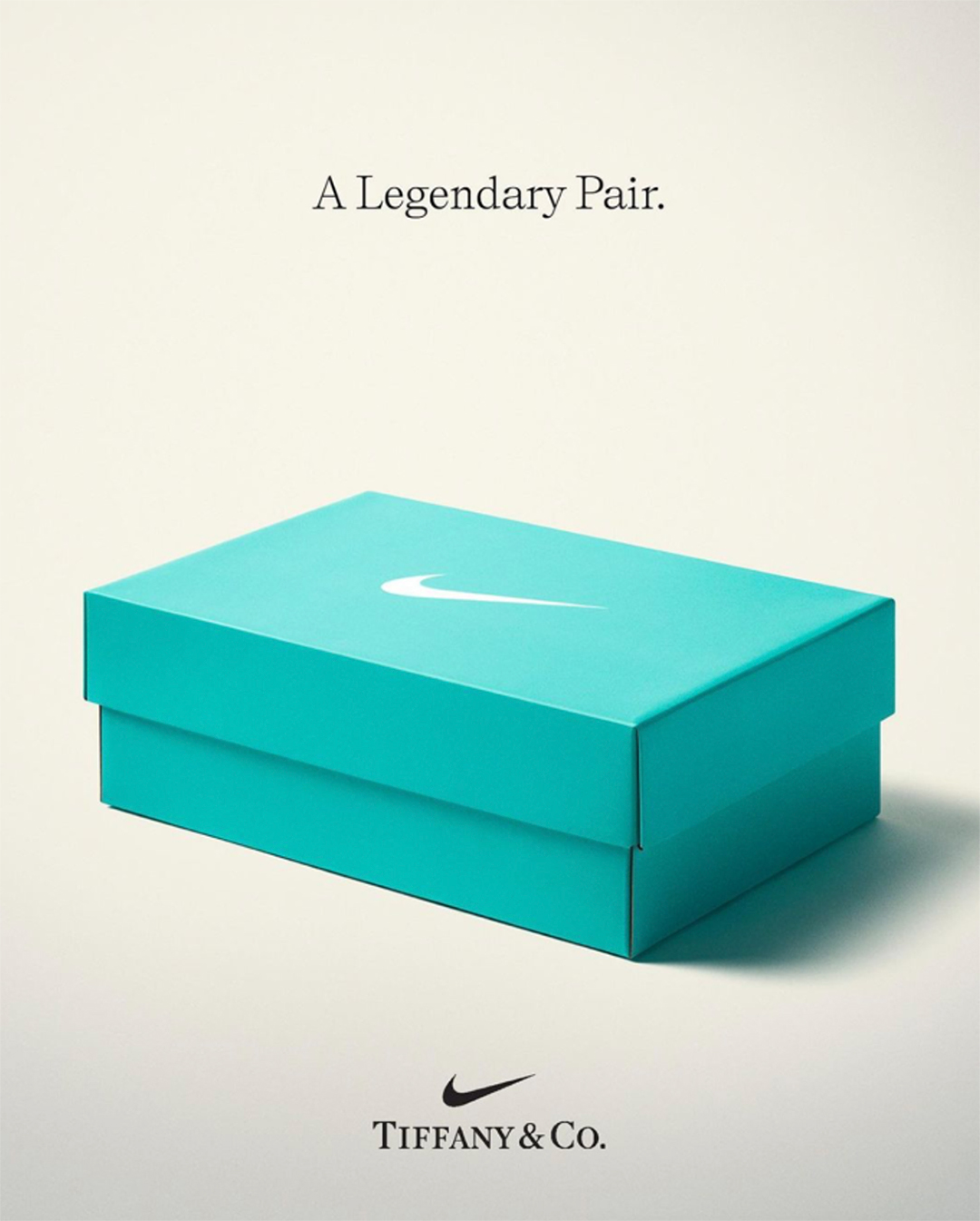 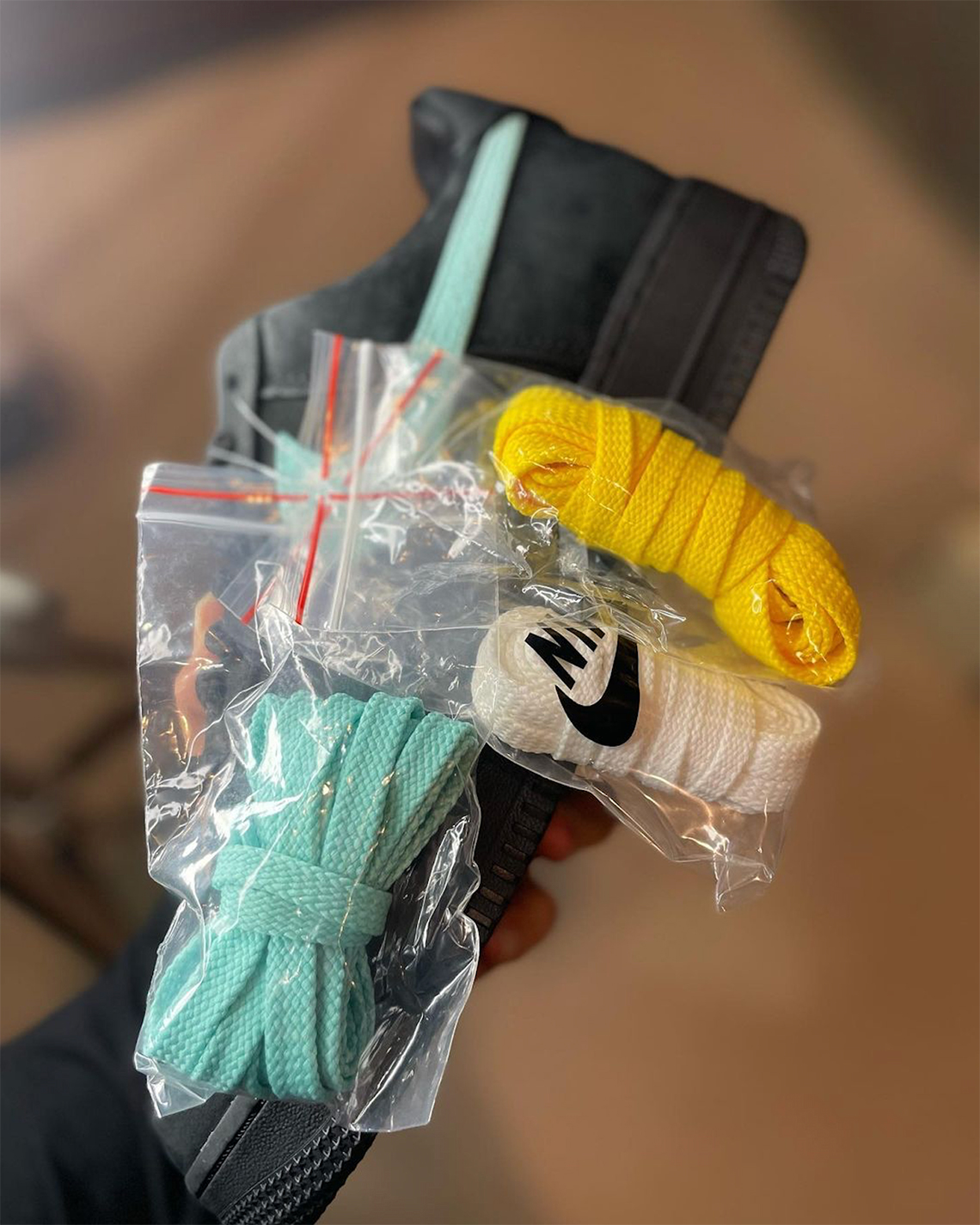 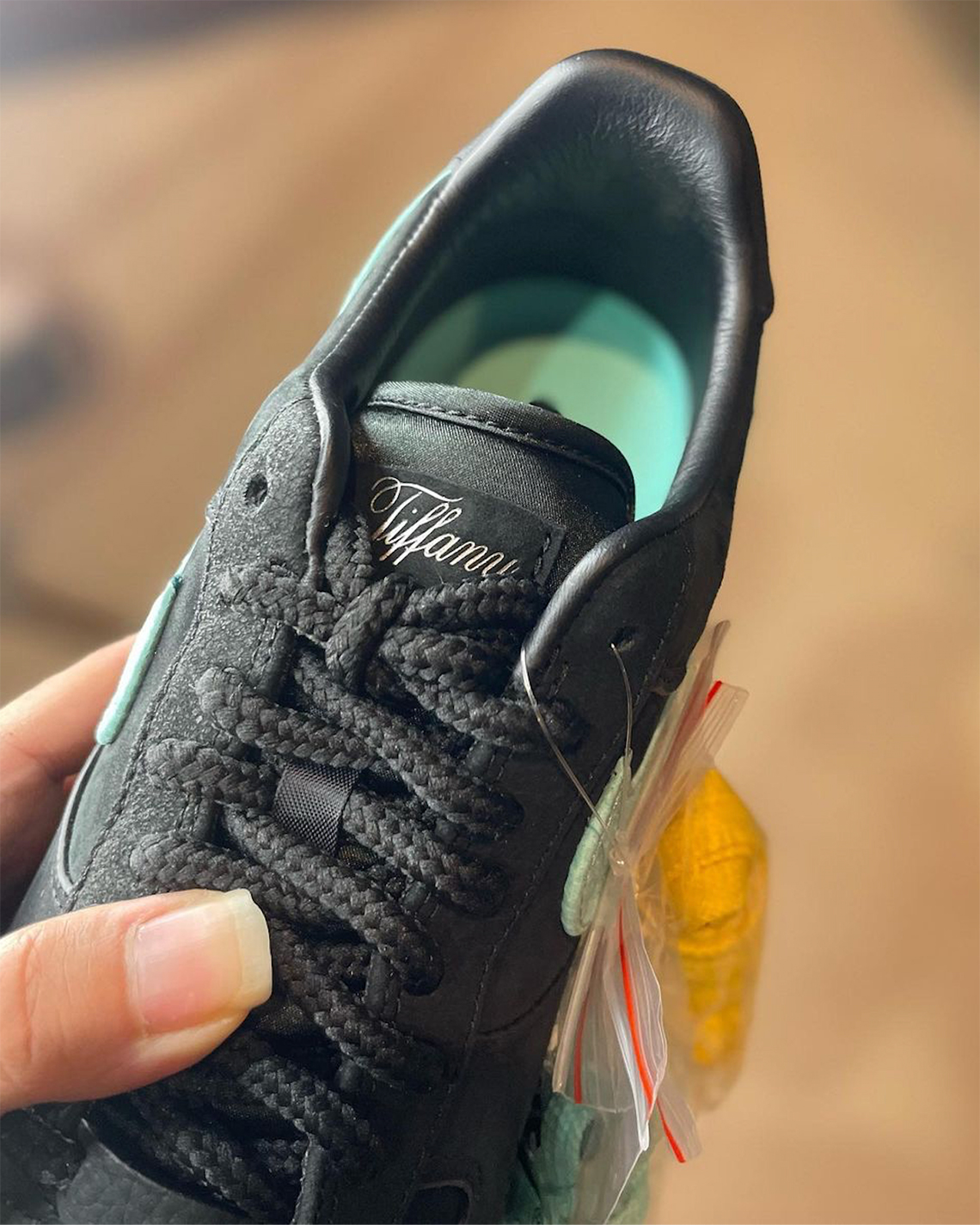 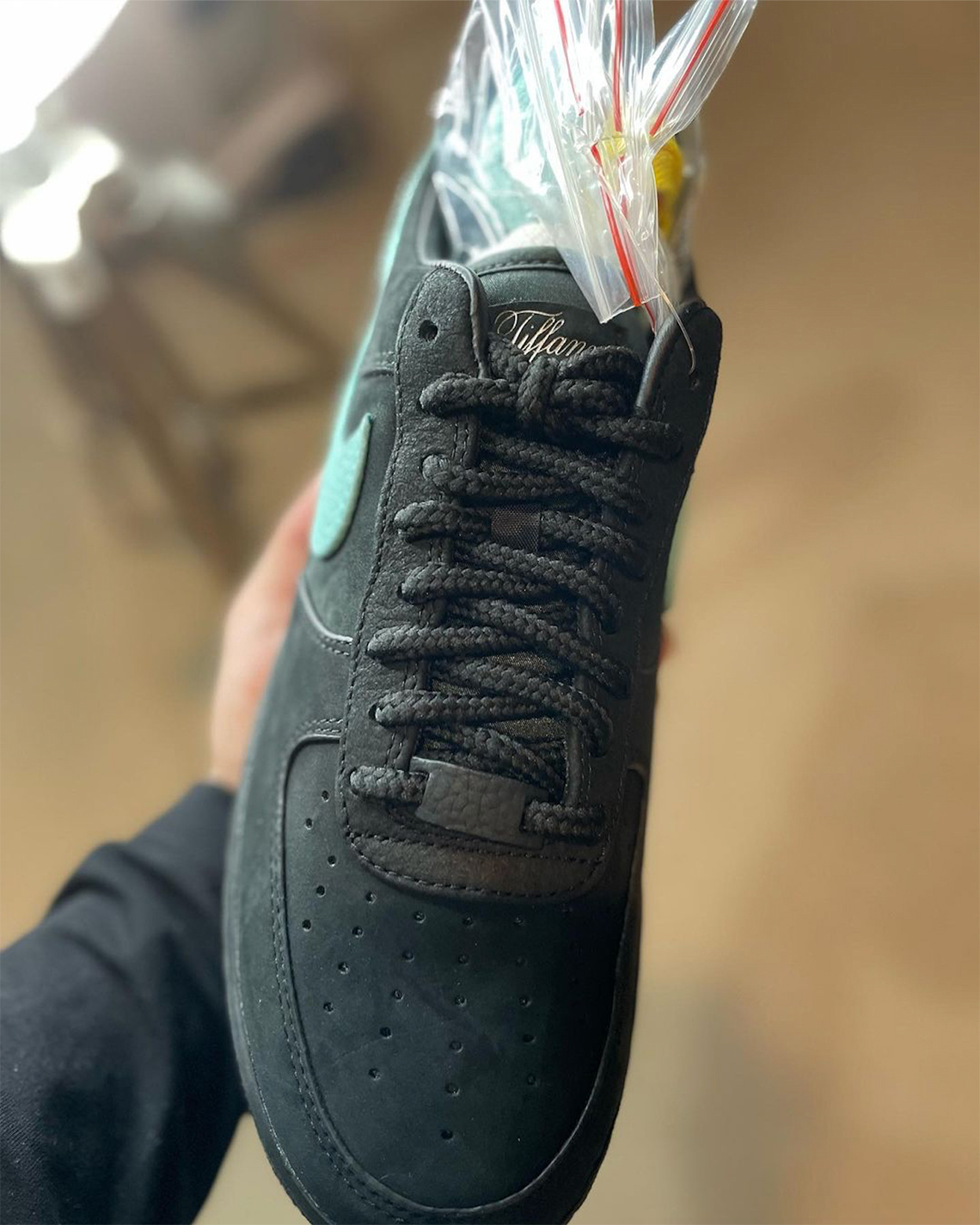 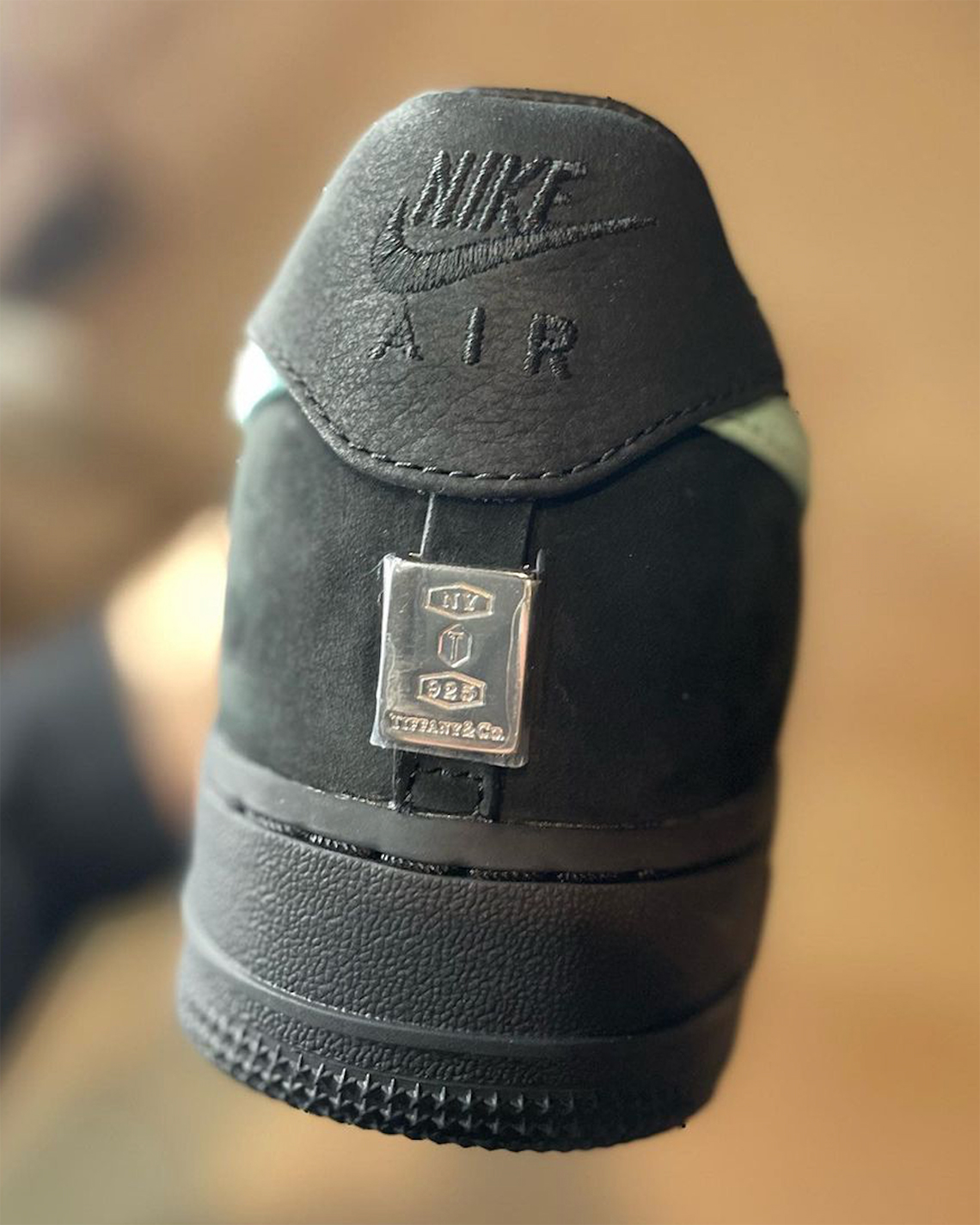 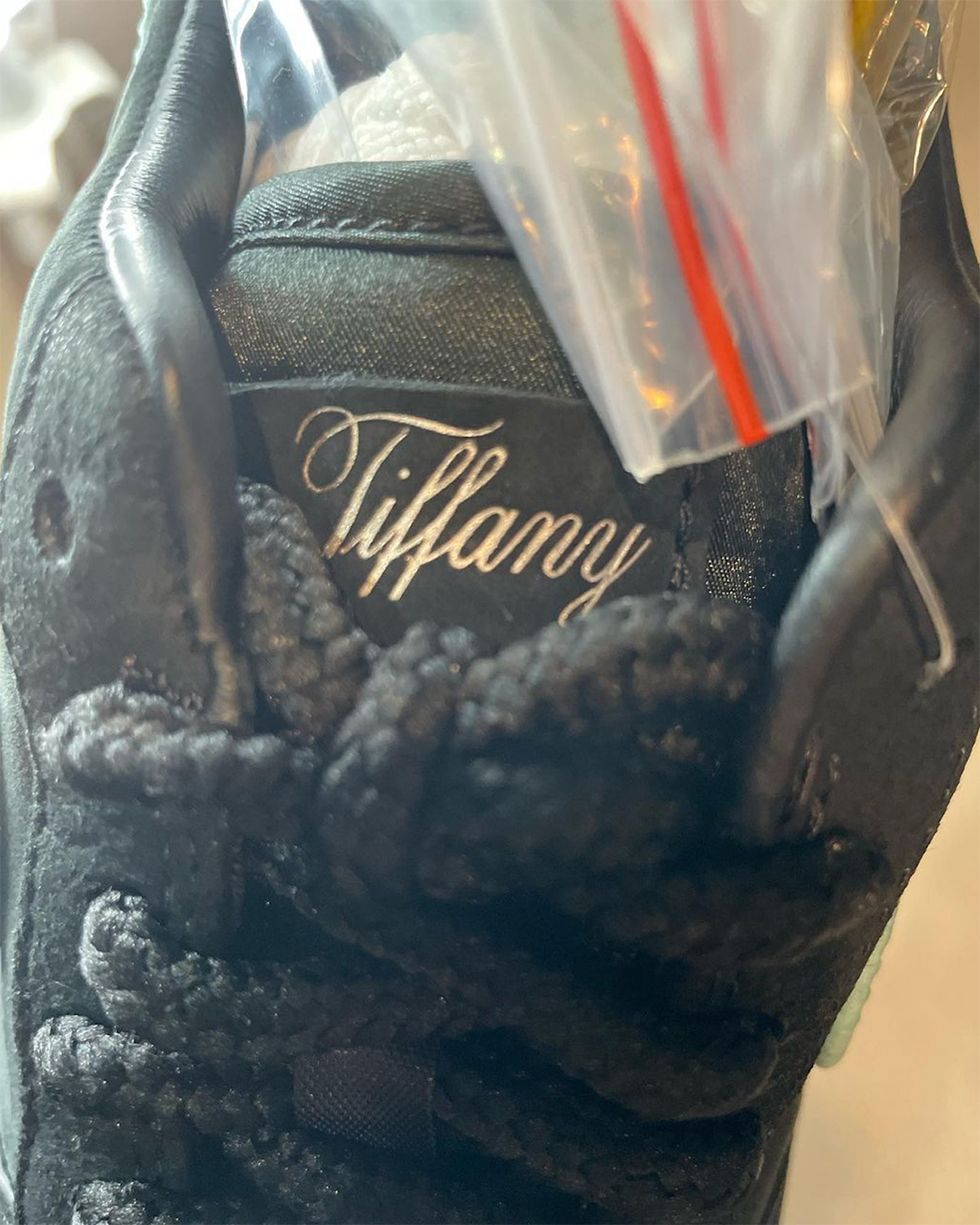 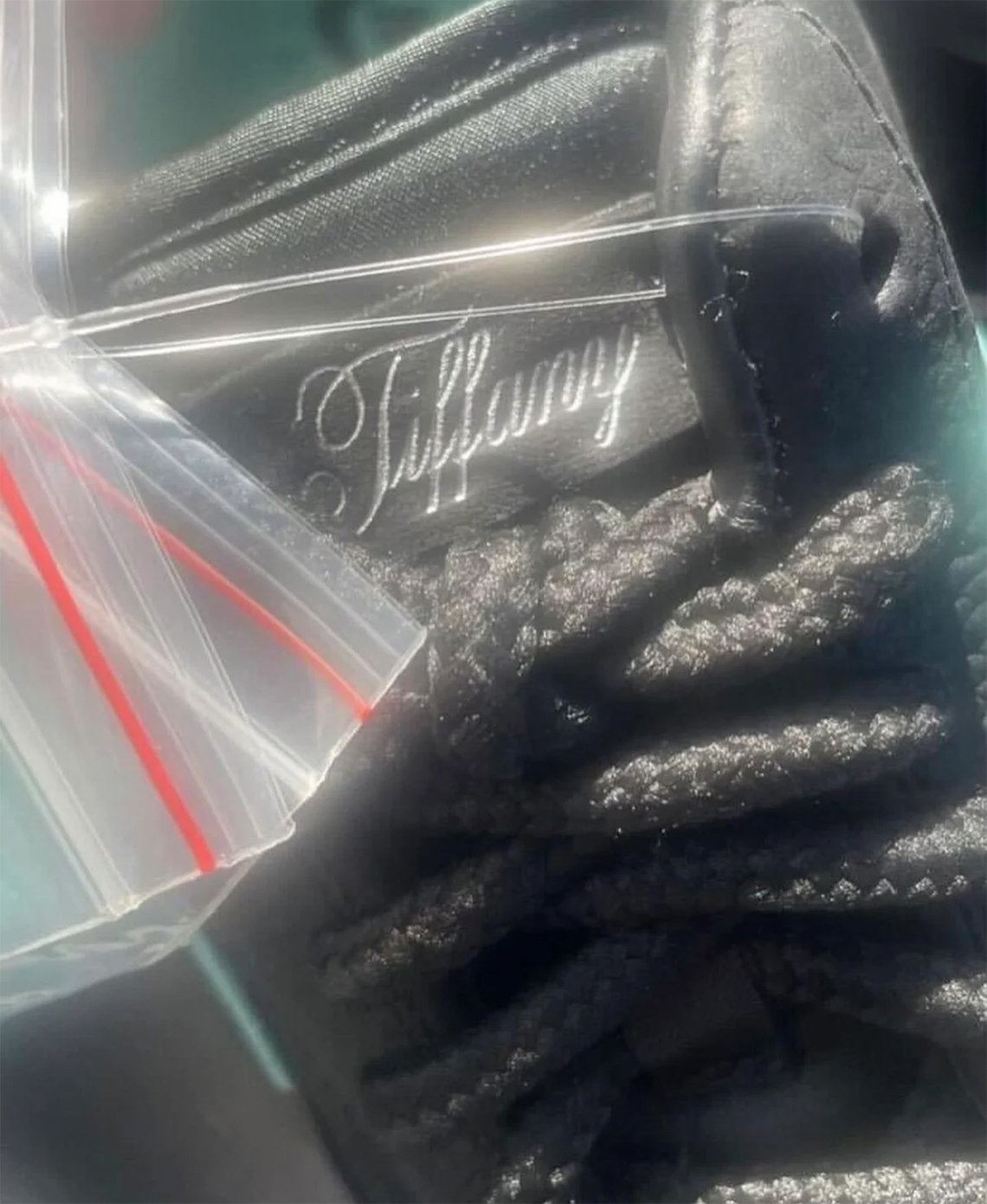 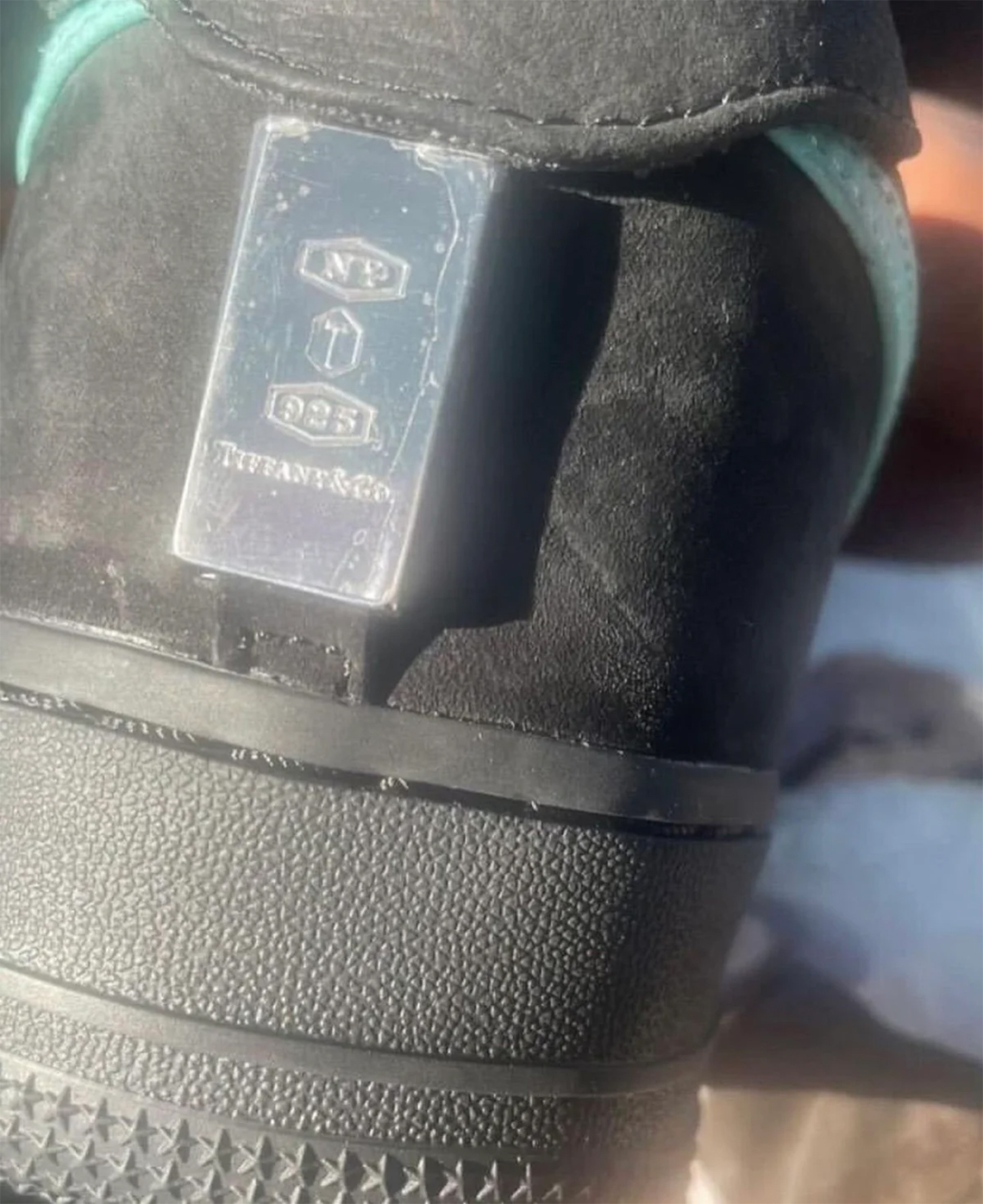