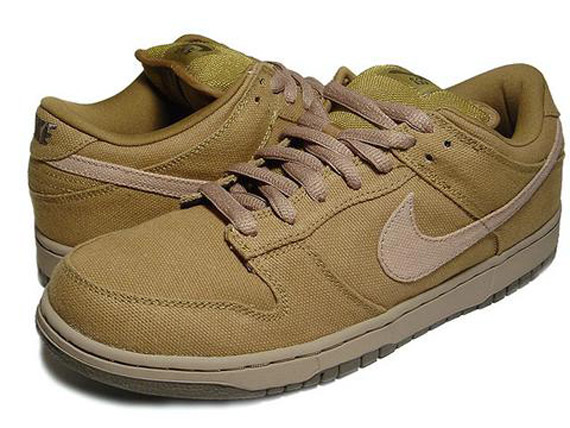 Somewhat similar to the Carhartts, the Sandalwoods feature full canvas uppers not often seen on SBs.  Although, this canvas isn’t your normal canvas, its made of veggie canvas which is known to be waterproof.  Despite this cool feature, the Sandalwoods weren’t the most popular SBs amongst consumers and collectors probably because of its dirty look.  Instead, they’ve become one of the more skated Dunk SBs. Photos: Essence 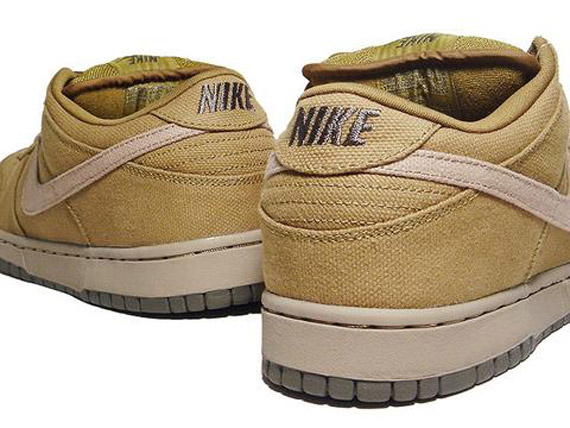 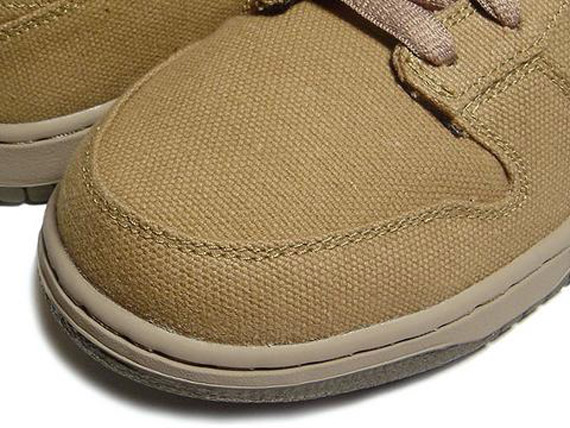