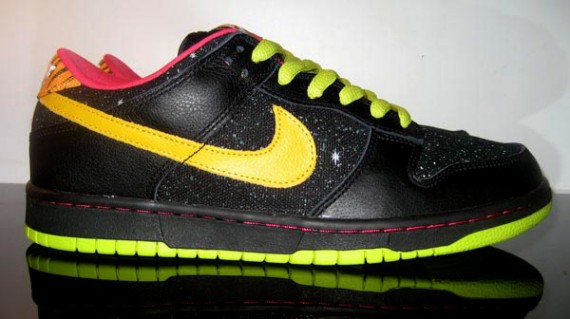 A new Dunk Low SB inspired by Pro Randy Colvin and his World Industries deck has been released in several European Nike SB retailers this week. This Dunk SB takes inspiration from the 1991 World Industries “Velvet Deck” for Pro Randy Colvin, the deck was fairly interesting for the time as it had black velvet flocking on it and glowed in black light. This is one of the coolest Dunk Low’s from Nike SB in while; it should be hitting US Nike SB retailers soon. Via: lesitedelasneaker 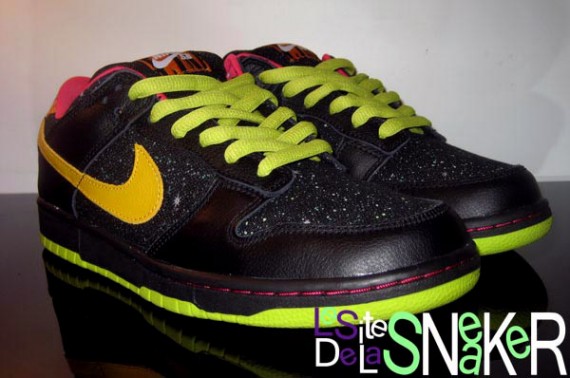 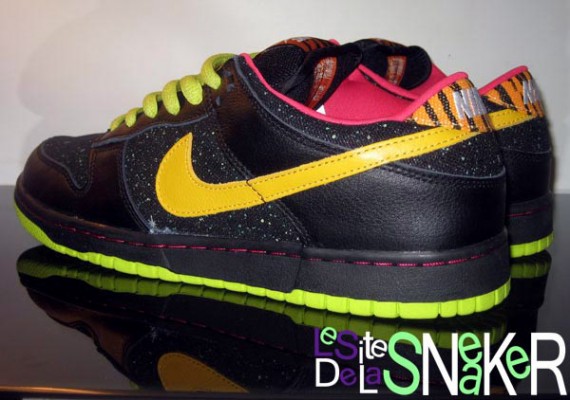 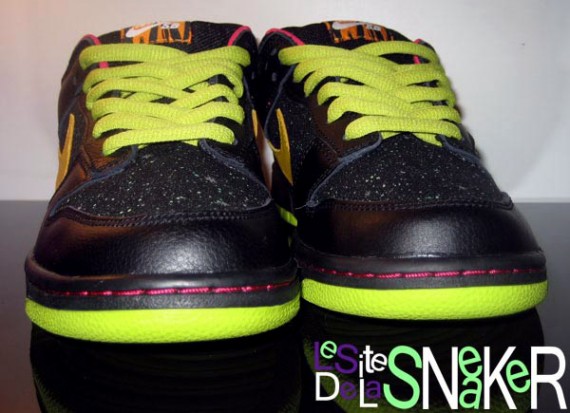 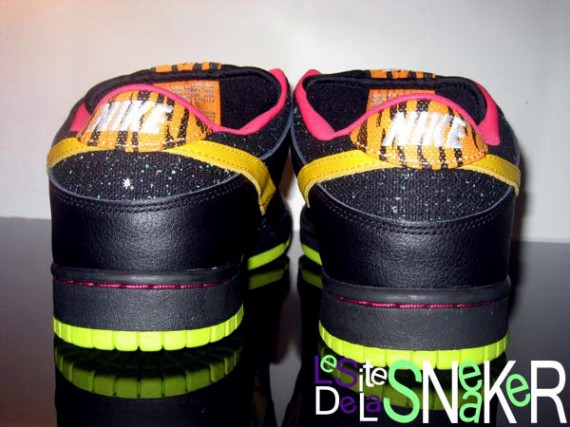 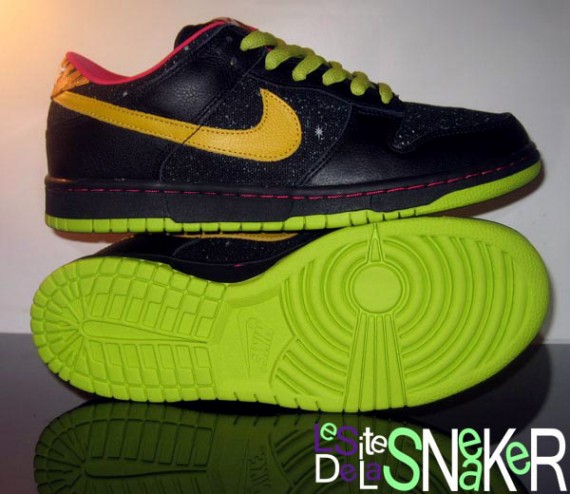 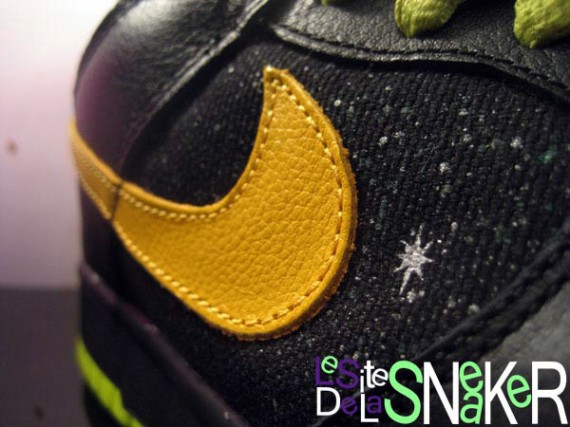 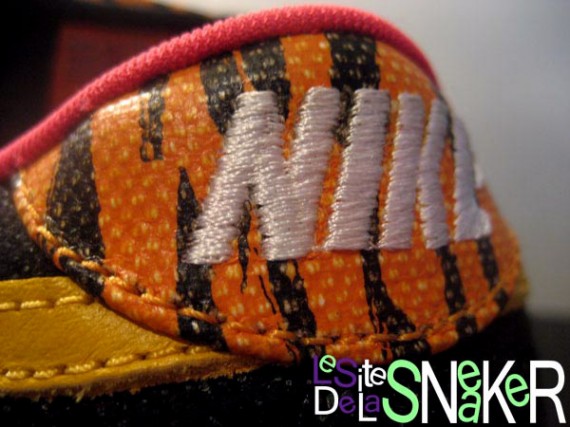