The adidas Ultra Boost “Triple White” is an all white running shoe that debuted in 2015. It features a mix of woven Primeknit over Boost cushioning. The all white colorway became an overnight hit after Kanye West wore them during a Chicago Bulls game. A second 2.0 version later followed in May 2016. The third version is scheduled to release in 2017. Currently, the adidas Ultra Boost “Triple White” is one of the most sought after sneakers in the world. Read below to learn more. 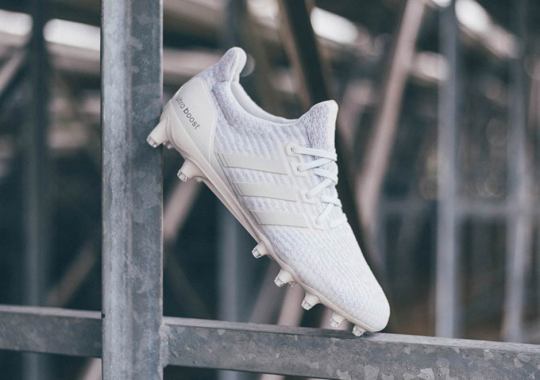 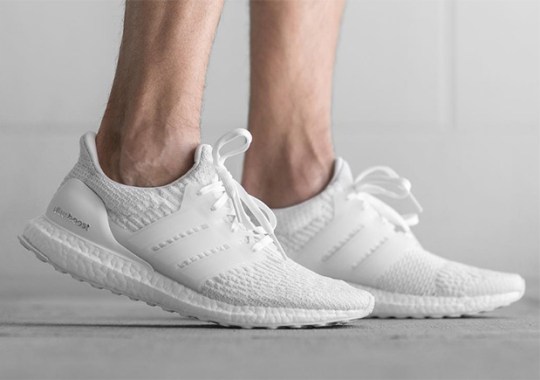 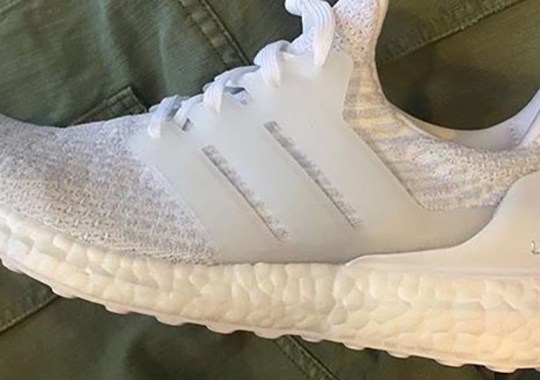 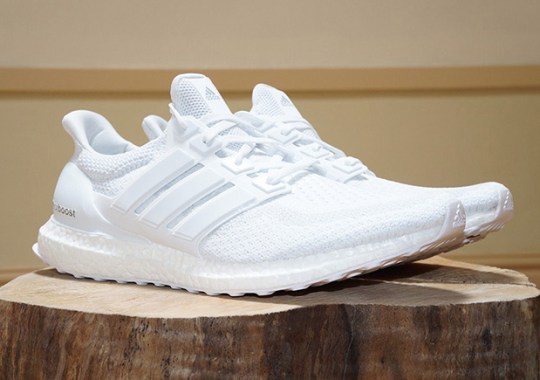 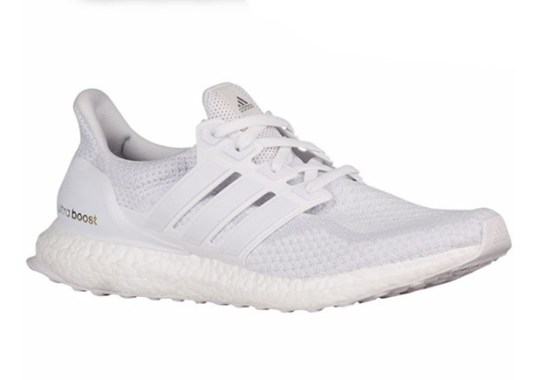 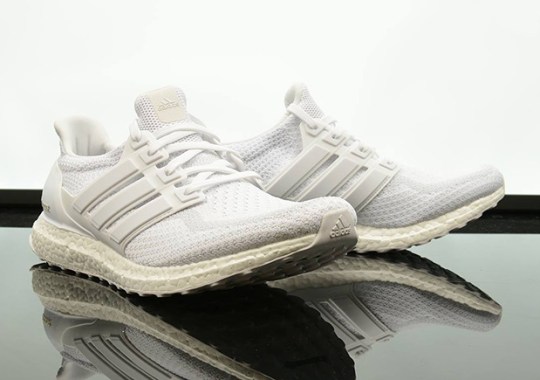 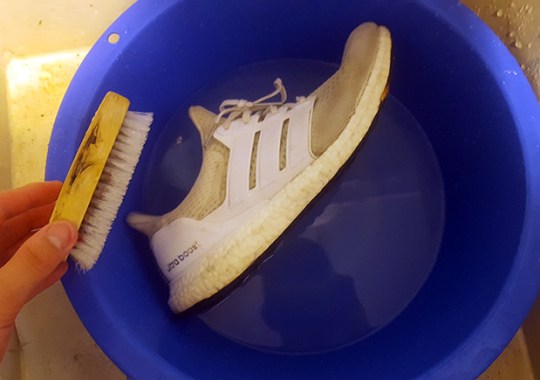 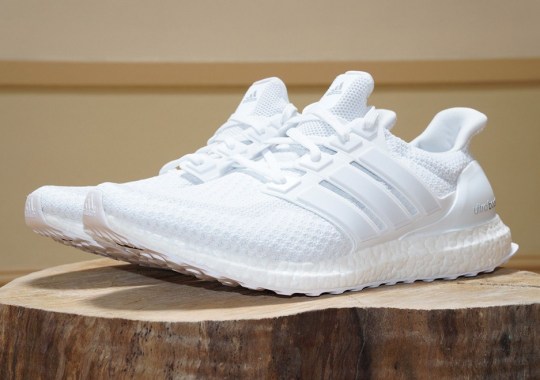 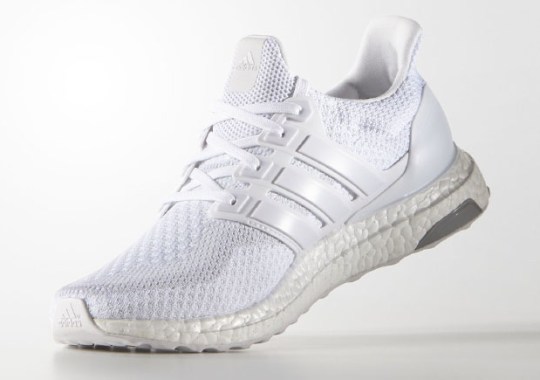