JAY-Z Jay-Z, aka Sean Carter, is one of the most successful rappers of all time, having transcended the world of music making to become a multimillionaire business mogul. He has released countless multi-platinum albums, founded Roc-a-Fella records, served as president at Def Jam records, and introduced the world to stars like Kanye West and Rihanna. Most recently his creative output has centered around ‘The Throne’ a group composed of himself and Kanye West. 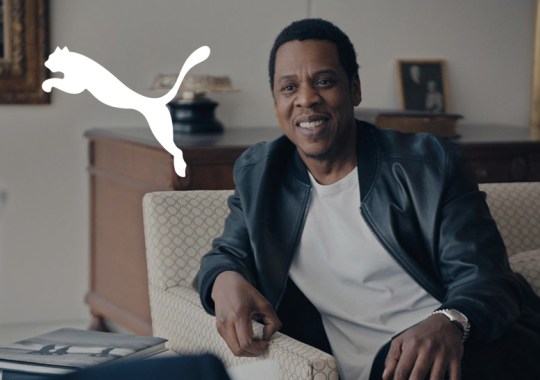 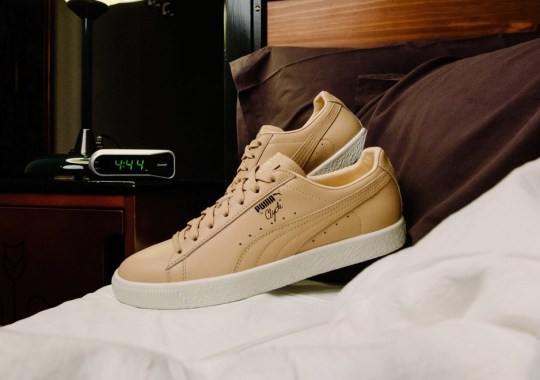 Puma And Sneaker Politics To Release Jay-Z 4:44 Inspired Clydes on Date Of Tour 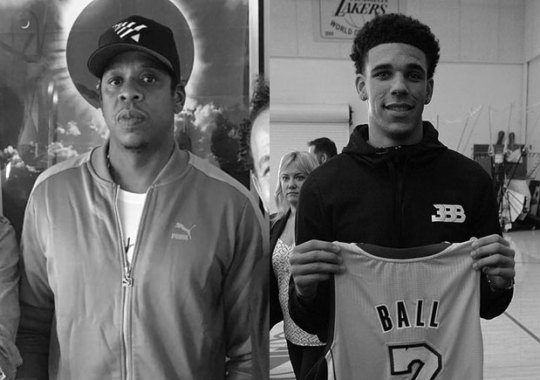 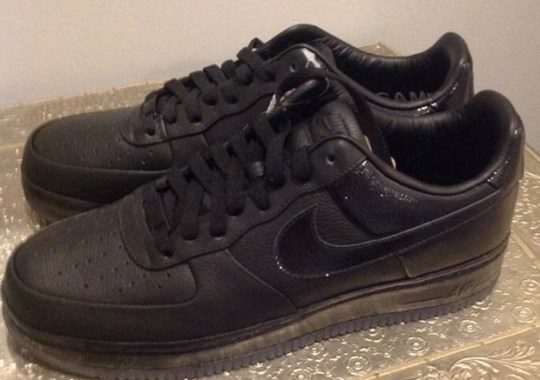 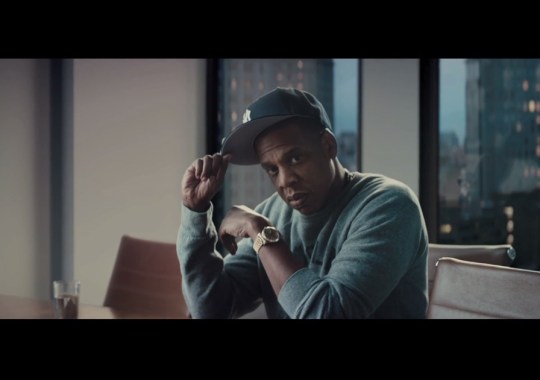 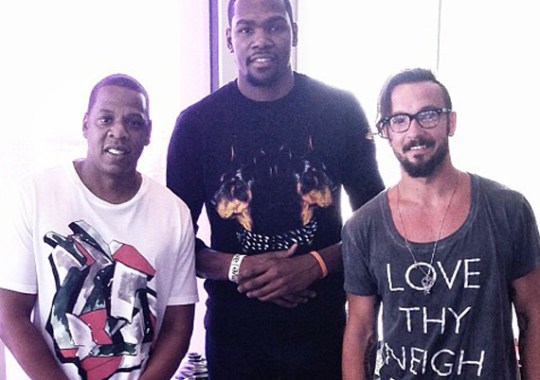