With 2009 quickly approaching, Nike is starting to preview some of their sneakers for the upcoming Fall 2009 season.  They will release two colors of the Tailwind ’92, a sneaker released in a crimson colorway earlier this month.  One colorway is a dark red, black, and white combination, while the other is a fresh blue, white, and grey mix.  Besides its earlier release this month, the sneaker hasn’t been released since its original launch dated back to 1992.  Expect these to hit select Nike retailers next Fall. 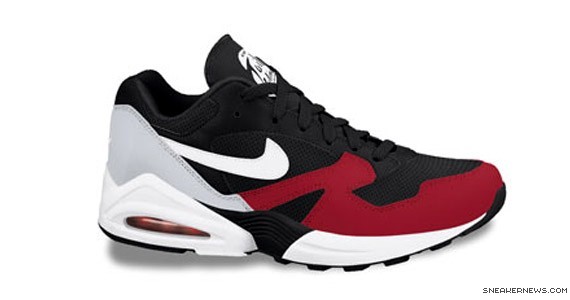 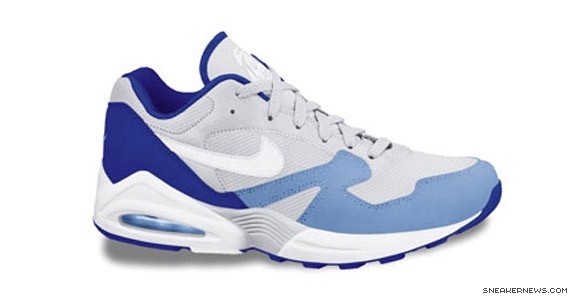