New Balance stole a bit of their thunder by introducing another Candy Pack, but the company headquartered close to the site of the first shots of the Revolutionary War should do well with these All-American Classics.  First released over two decades ago, the Saucony Shadow 6000 has seen a ton of releases over the years.  The Varsity Pack features three elegant designs.  All three have a base of white leather and meshes of varying gauges, over which red, orange or blue accents are laid.  Two arching mesh inserts just above the midsole incorporate both colours and bring these together nicely.  They’re expected to drop in early May 2009 and Hanon Shop has them available now for pre-order. 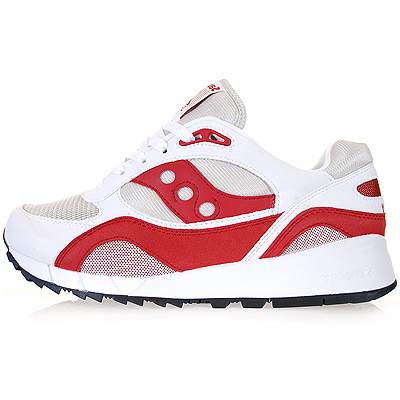 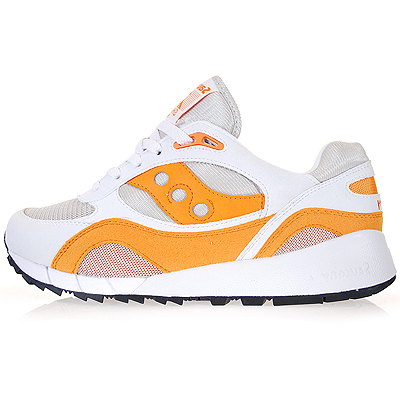 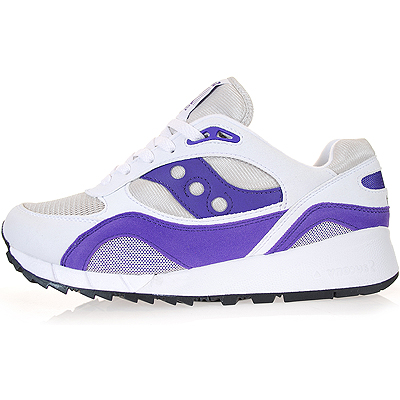