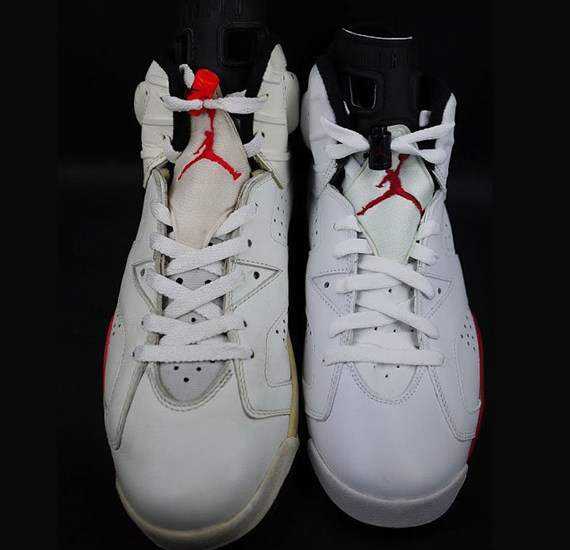 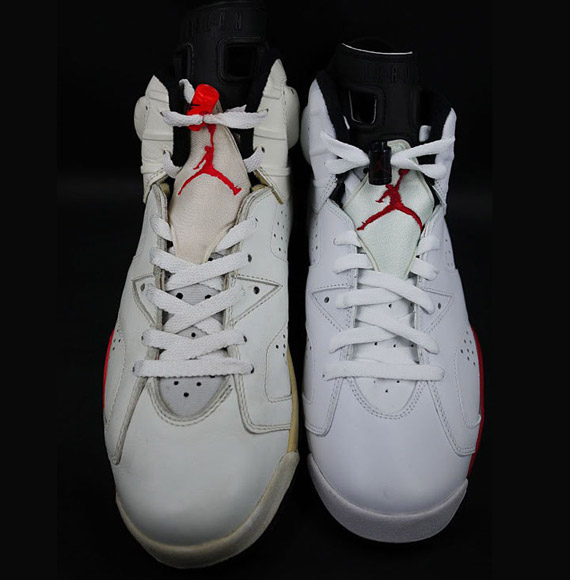 The biggest Sneaker News story of 2010 thus far was the confirmation of the Air Jordan VI Infrared Pack. Rumors have been swirling around for some time but the confirmation of the release left many eager Jordan-heads asking ‘What?’, ‘When?’, or ‘Where?’. Another common inquiry was ‘Why?’, as in ‘Why would Jordan Brand release an Infrared Pack when two near identical retros will have already released in 2010?’. It is indeed a legitimate question, but the presumed limited availability of the Air Jordan VI Infrared Pack has some opting for the White/Varsity Red retro that at this point will be considerably more accessible.

Having a tough time deciding? Check out this side-by-side comparison of the Air Jordan VI, one in the OG Infrared colorway and the other in the upcoming White/Varsity Red rendition. It’s clear the shades of red are off by a few degrees, but an argument can be made that the Varsity Red is more Chicago Bulls than the Infrared. Do we have another classic in our hands with the Varsity Red? Continue reading for a side-by-side comparison and let us know if you think the Retro lives up to or surpasses the OG standard. via HK-kicks. 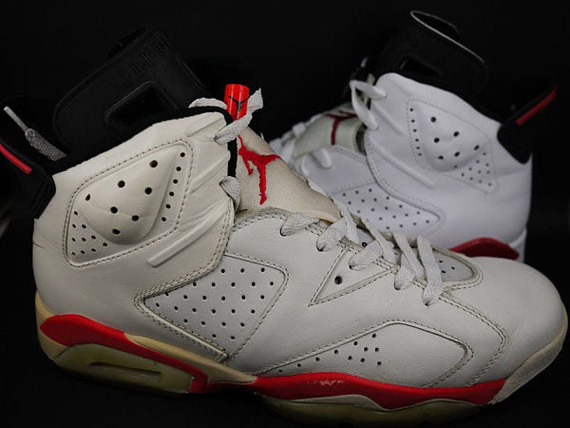 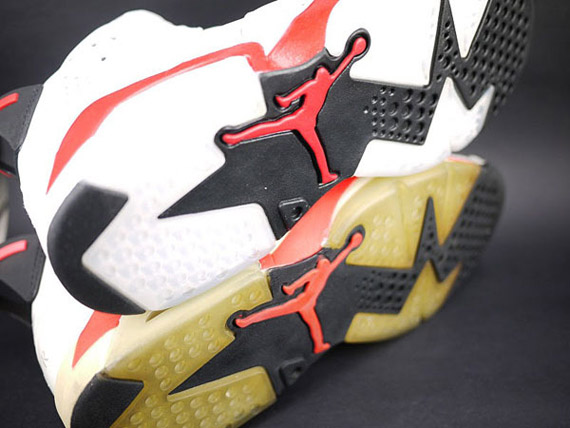 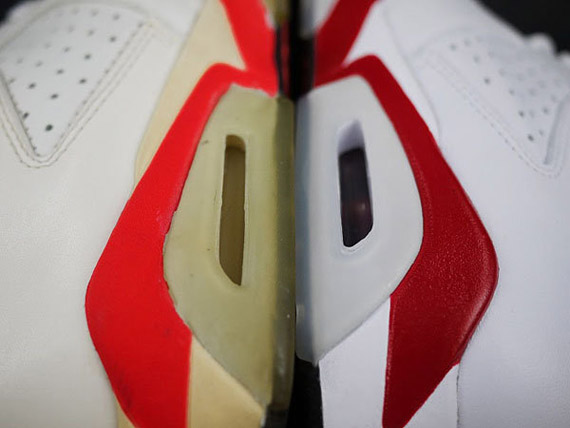 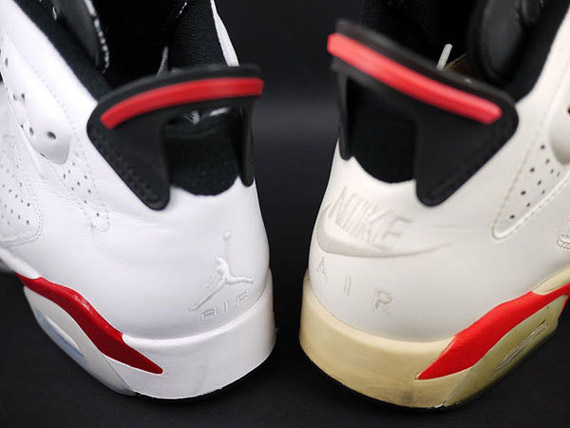 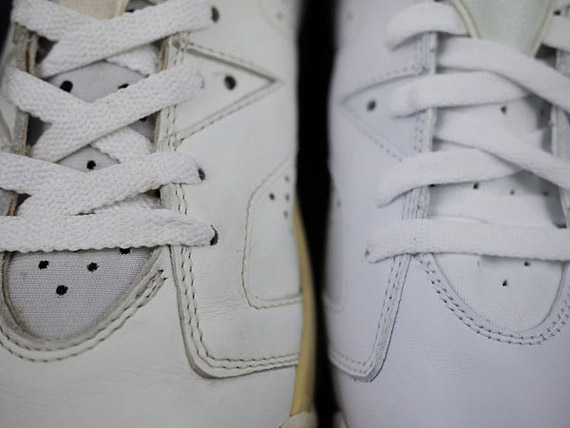 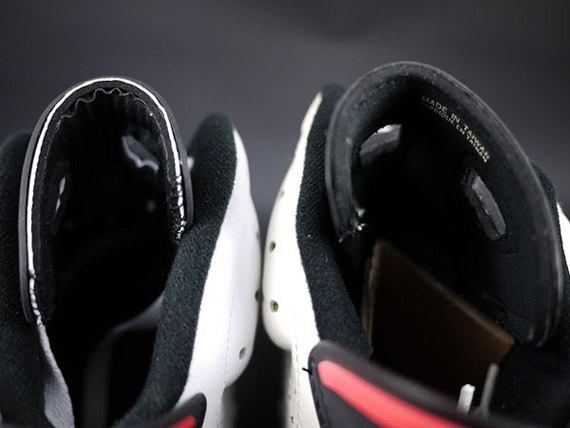