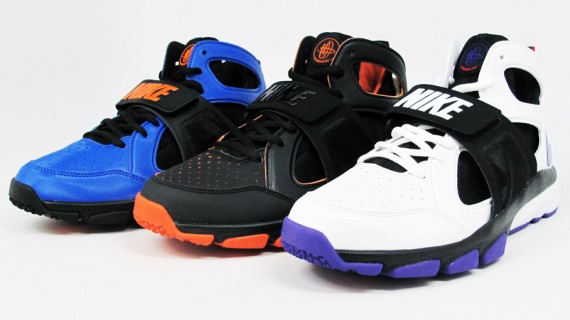 Nike has created countless alternate jerseys for the nearby University of Oregon, but here’s a new pair of kicks inspired by the team the Ducks just leapfrogged in the college football rankings.  The Nike Zoom Huarache TR is pictured above on the left in a Boise State Broncos colorway, one that complimented the NCAA Pro Combat Pack of special releases that included jerseys, gloves and game towels.  Along with the Boise Huarache TRs, there’s a pair for Virginia Tech in the same style, as appeared in those teams’ opening game, along with another pair for the TCU Horned Frogs.  Check out shots of each pair after the jump and grab a pair at the Nike Sportswear flagship at 21 Mercer St. in NYC. 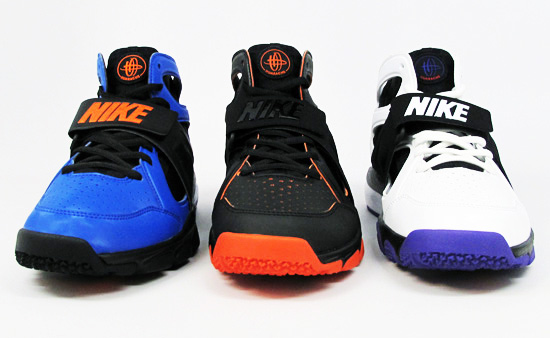 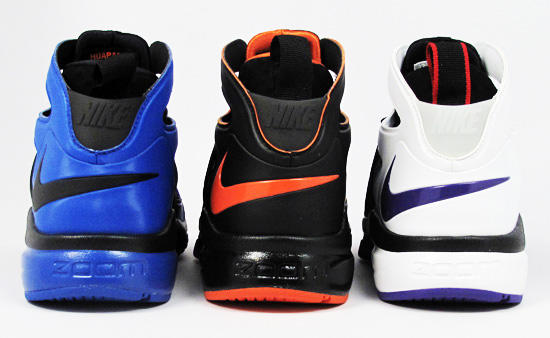 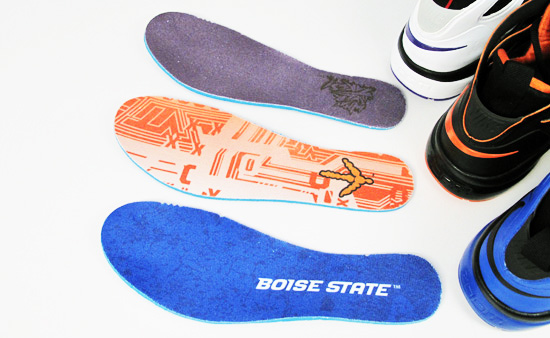 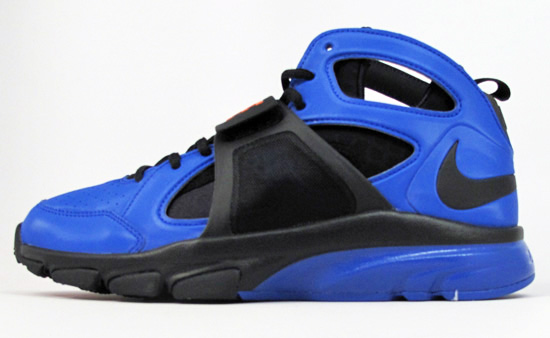 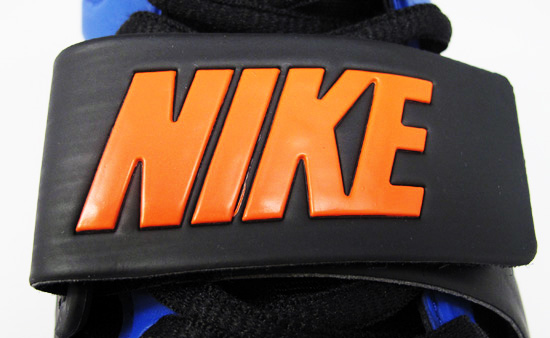 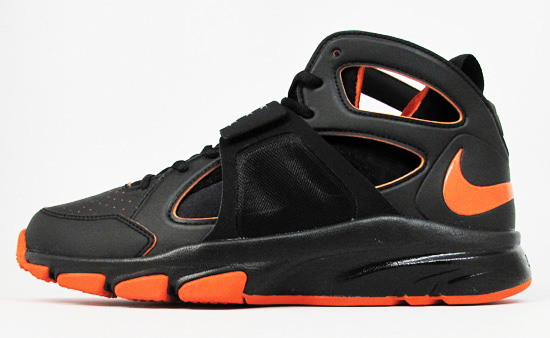 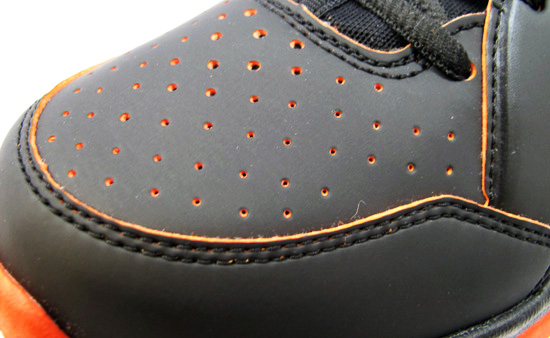 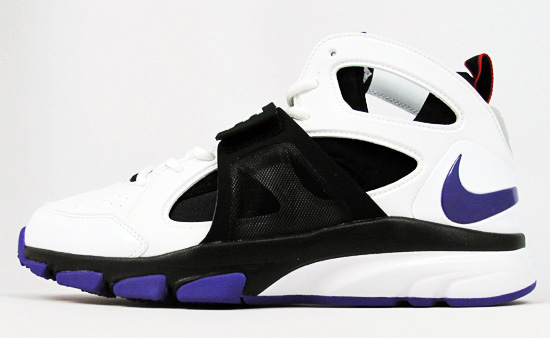 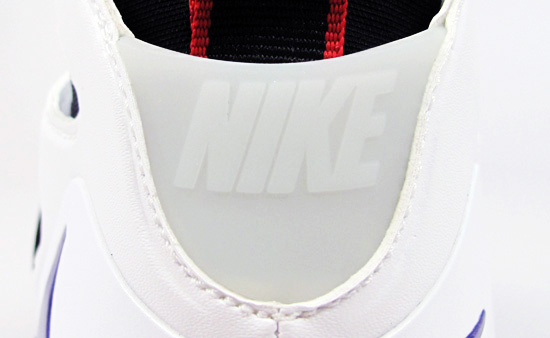