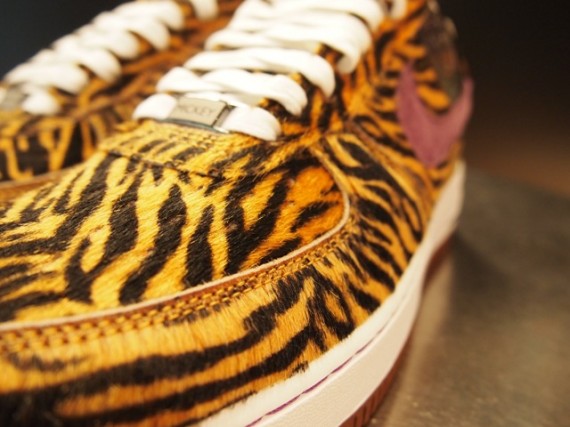 In the world of Nike Air Force 1 Bespoke showoffs, we move from a model whose digi-camo print underlay was ostensibly designed to obscure them from sight, to another model that makes no bones about its desire to mimick a wild animal pelt.  This new AF1 Bespoke designed during the latest round of limited appointments at Tokyo’s Nike Harajuku was designed by someone named ‘M.T.’, whose initials show up on the iridescent patent leather heels of these insane Uptowns.  There’s also a couple of laser-cut ‘Mickey’ dubraes on the laces, but the animal you’re most likely to notice here isn’t a mouse but rather the cheetah-colored zebra horsehair that makes up most of the upper.  The rich purple suede Swooshes do a great job of bringing everything together; where would you rank them against the other Bespoke Air Force 1s we’ve seen of late?  Click through to see some more photos and leave a comment, and schedule your appointment with 21 Mercer today. 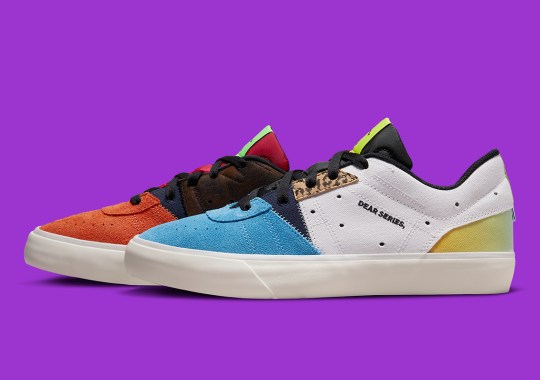 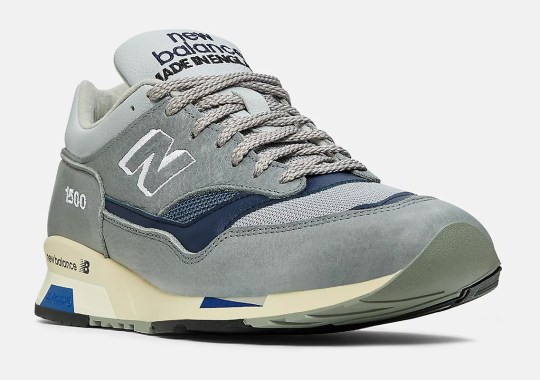 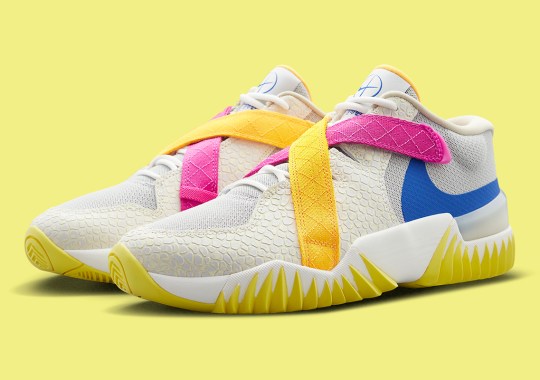