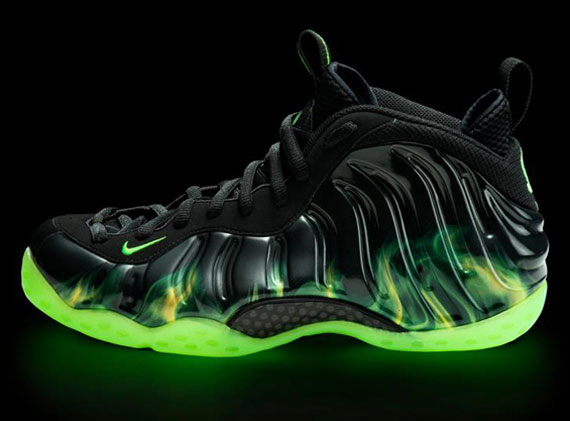 The Nike Air Foamposite One ‘ParaNorman’ has mostly managed to beat out the ‘Galaxy’ in terms of secondary market demand, the super limited run available only via the #WeirdWins contest and subsequent charity auctions. It looks like you’re hopes of grabbing a pair for less than a few grand aren’t out the window yet though, as Gentry Humphrey of Jordan Brand/Nike Sportswear fame recently hinted at the possibility of a retail release via Twitter. Click through with us to get Humphrey’s word on the matter and let us know if you’re anticipating a wider release of the crazy ‘ParaNorman’ Foams. 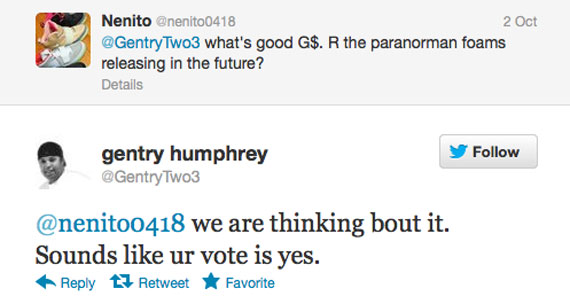