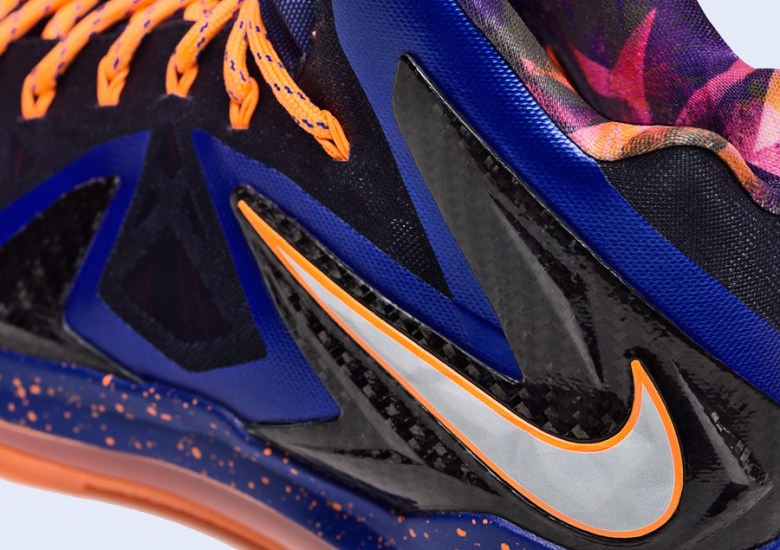 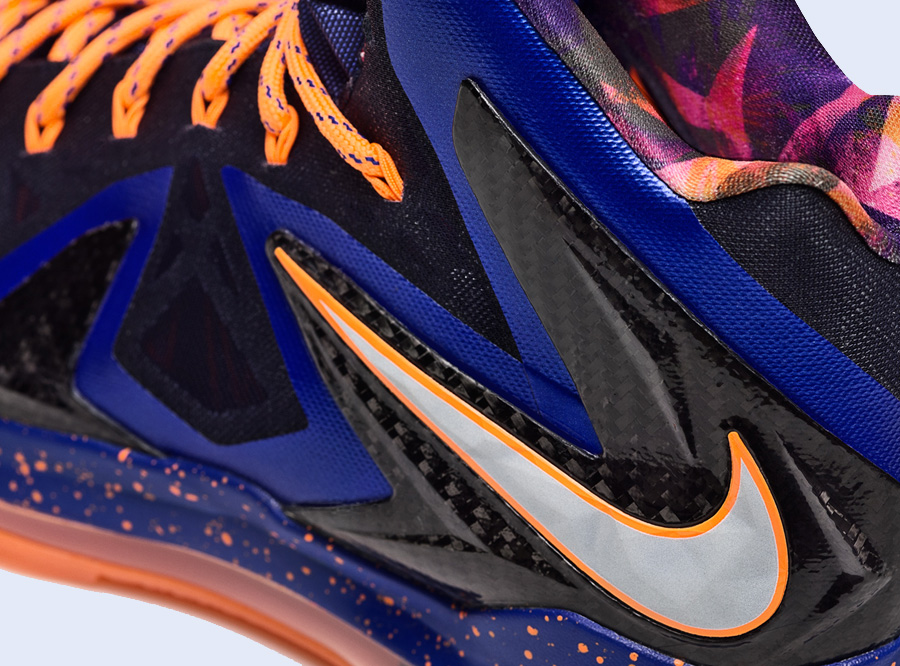 The Nike LeBron X Elite will release on April 27th along with rest of the Nike Basketball Elite 2.0 series. The sneaker is the only one amongst the upcoming group that we’ve been able to preview ahead of today’s massive unveil, so Sneaker News readers should already have a decent idea of what the silhouette looks like. The post-season model sticks to the diamond theme by playing off the Carbonado stone, a diamond that is apparently nigh-indestructible. Take a look at the Nike LeBron X Elite “Superhero”, release date April 27th, after the jump and tell us in the comments which of the upcoming trio you like the most.

The LEBRON X PS ELITE is designed to be stronger, offering the highest level of performance for James in the post season. The shoe builds on the innovative advances of the LEBRON X and takes it to a new level with: 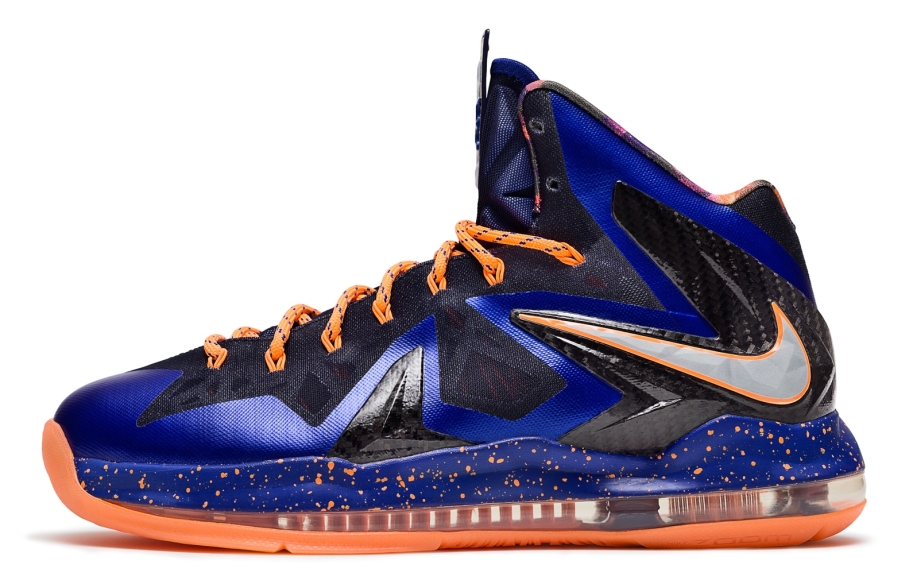 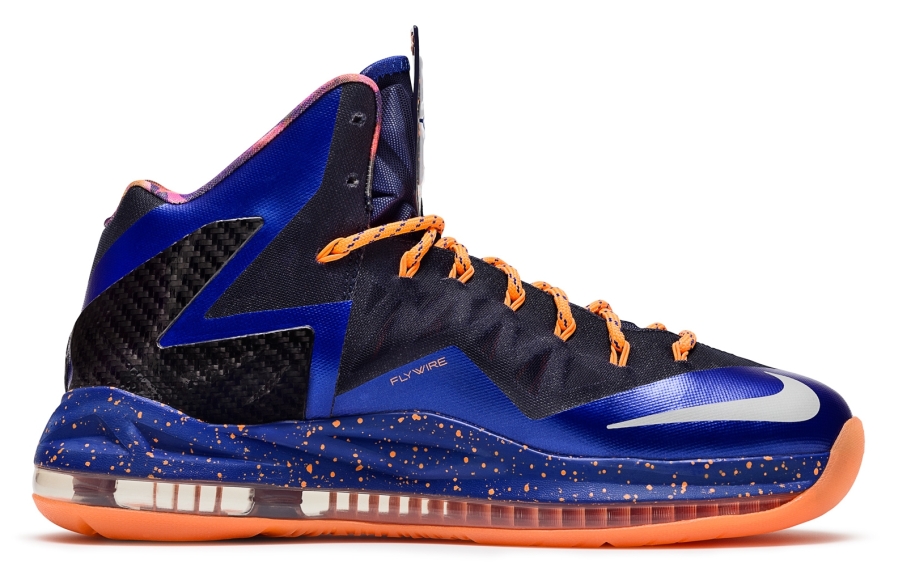 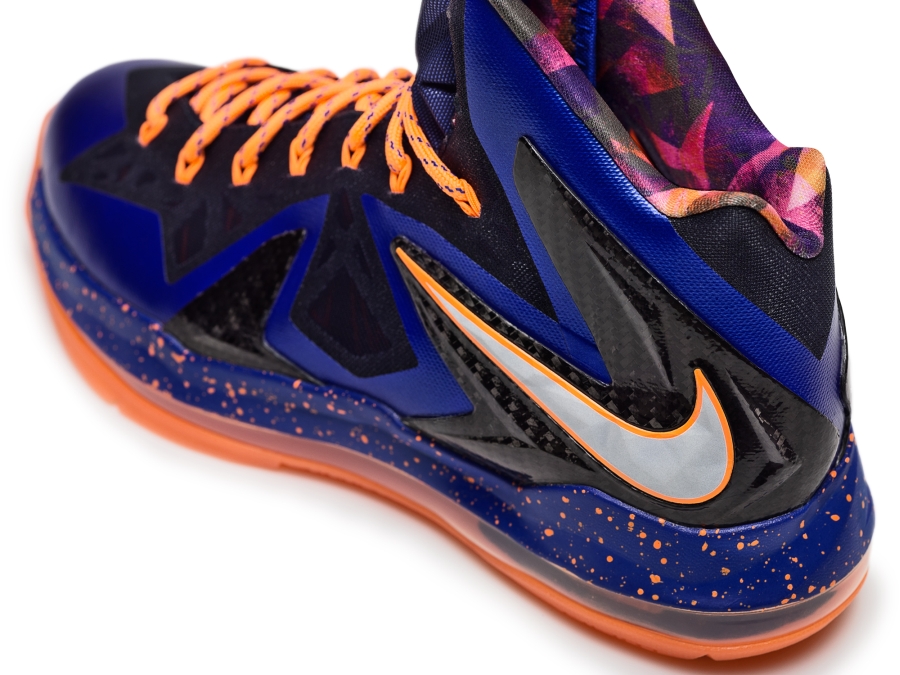 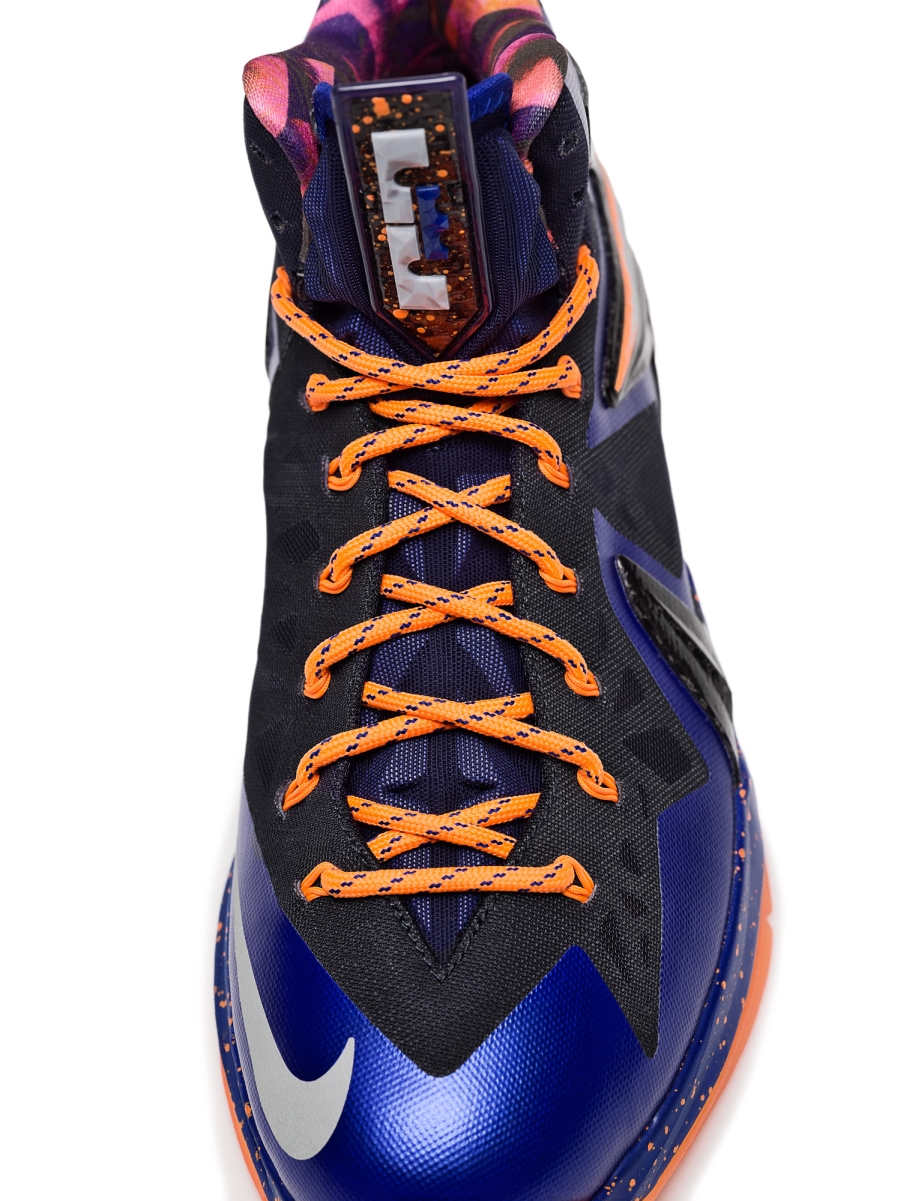