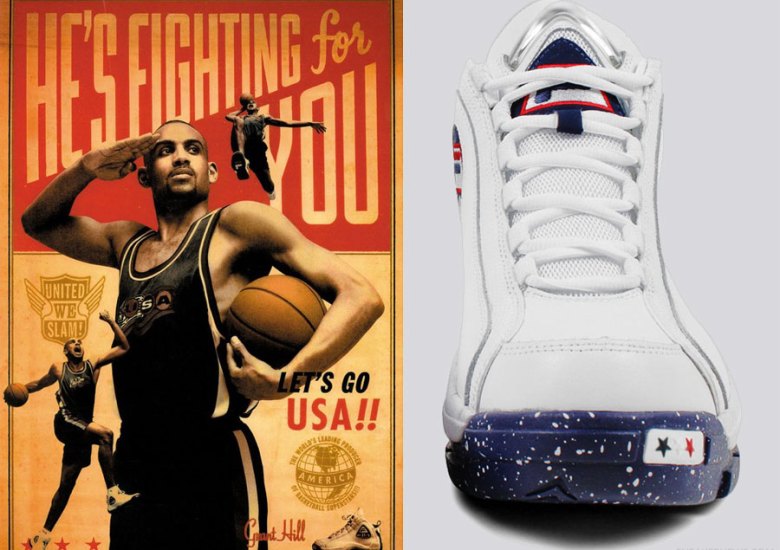 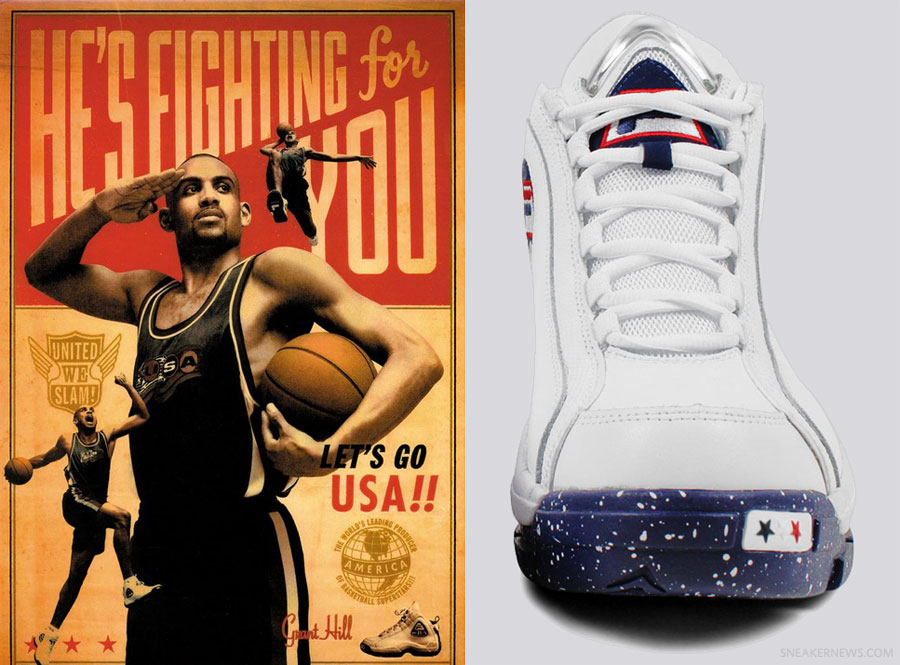 Fila is taking aim at Grant Hill’s gold medal pedigree this Summer, prepping the return of the Fila Grant Hill II, now known as the Fila ’96, in an Olympic colorway. The combo was originally worn by Hill back in the 1996 Olympics in Atlanta, with the recreation readied for release this August staying true to that PE down to the last detail. There’s the red, white, and blue starring, the speckled outsole, and even that faux-snakeskin effect. Continue reading for the official shots of the Fila ’96 “Olympic” and look for them to release in limited quantities on August 1st, 2013. 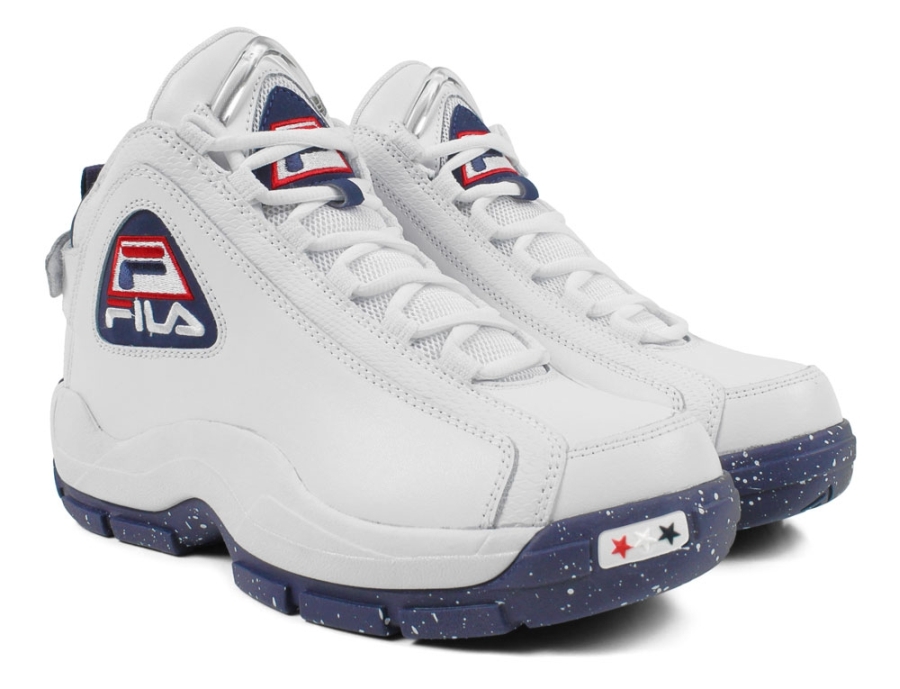 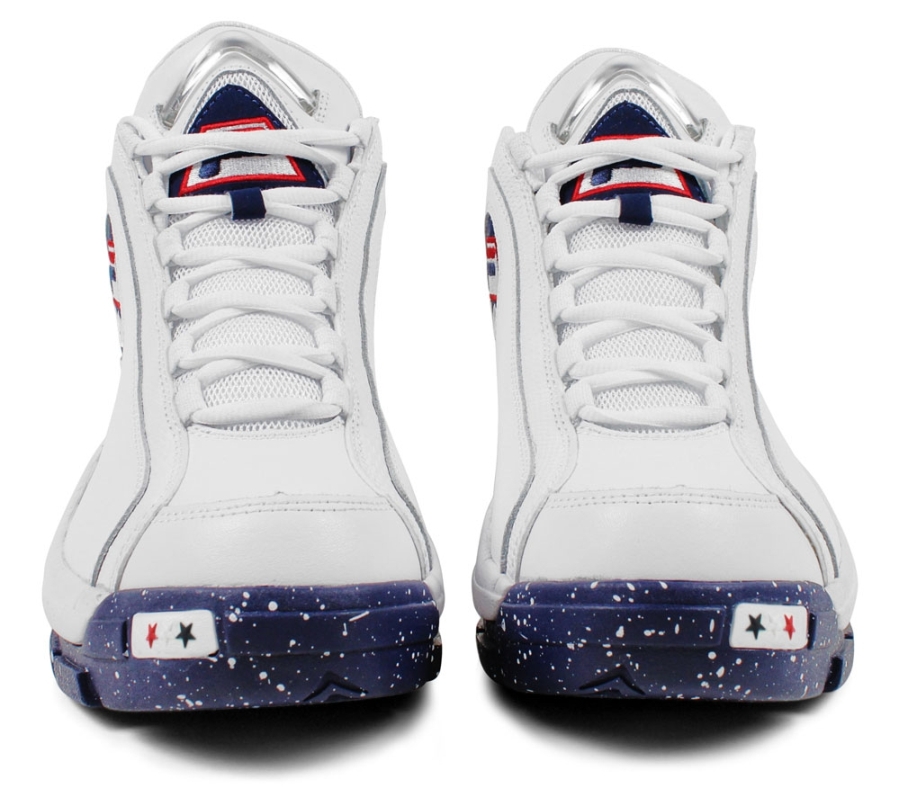 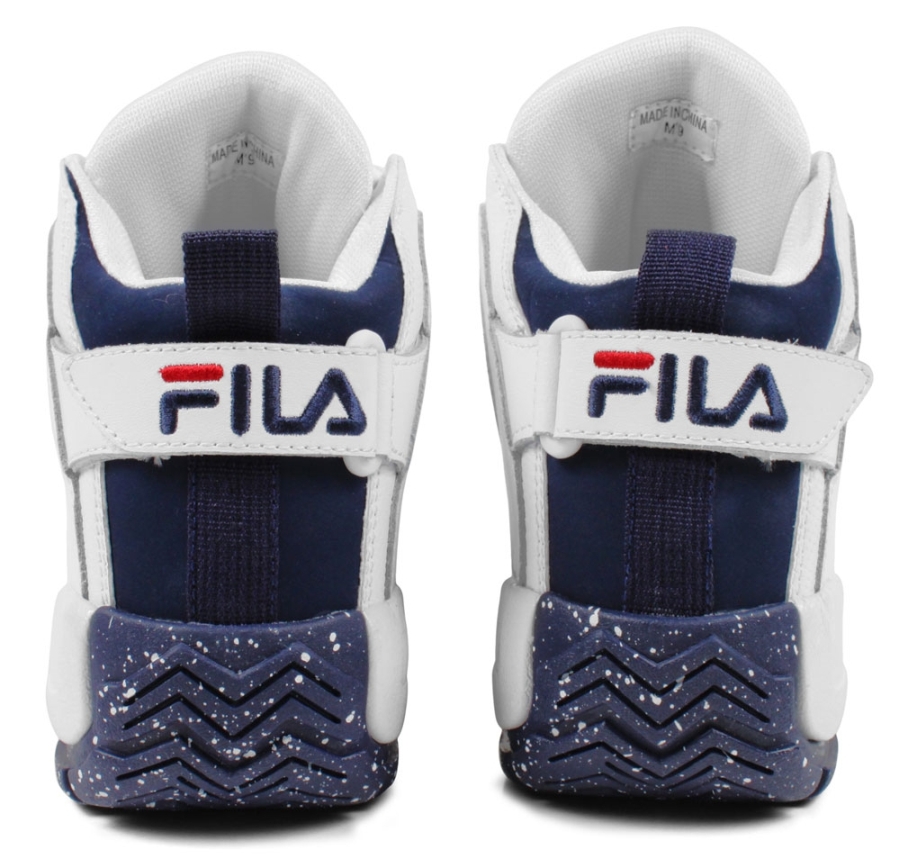 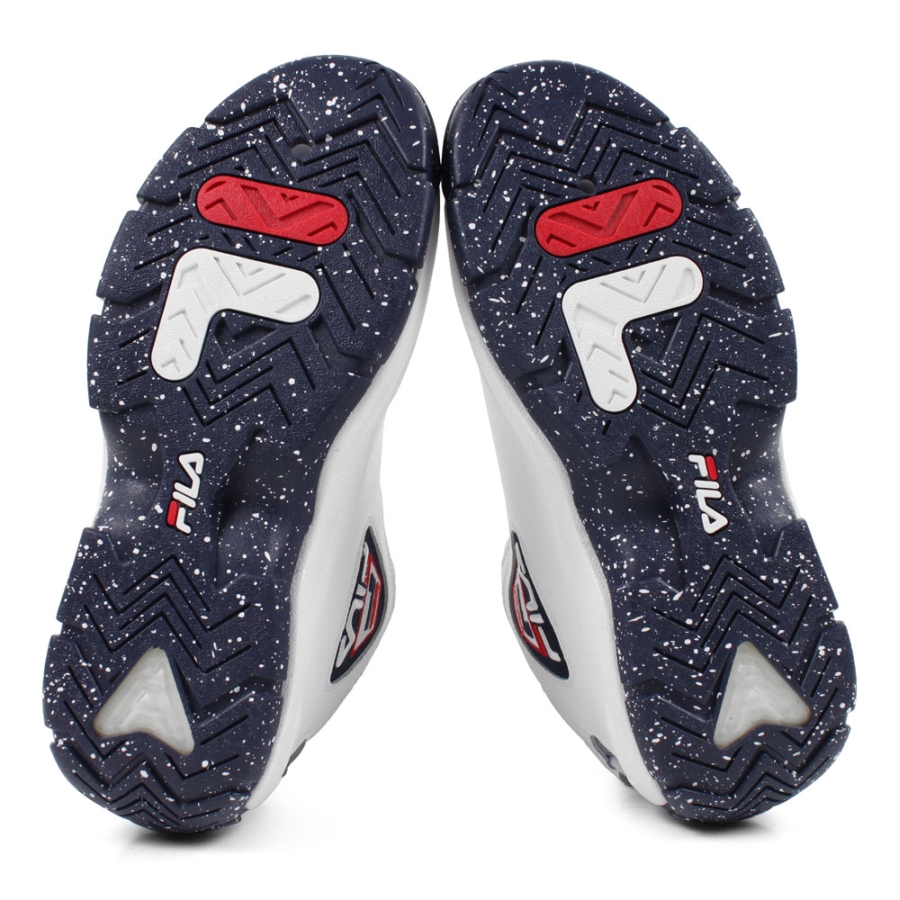