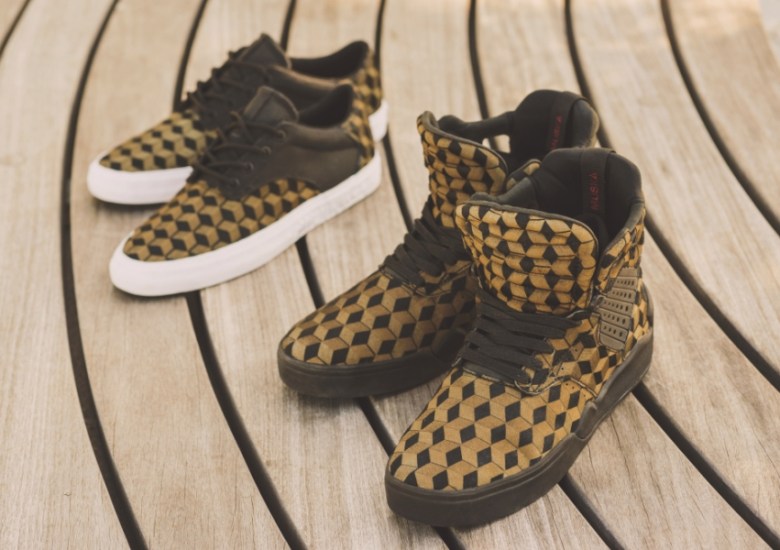 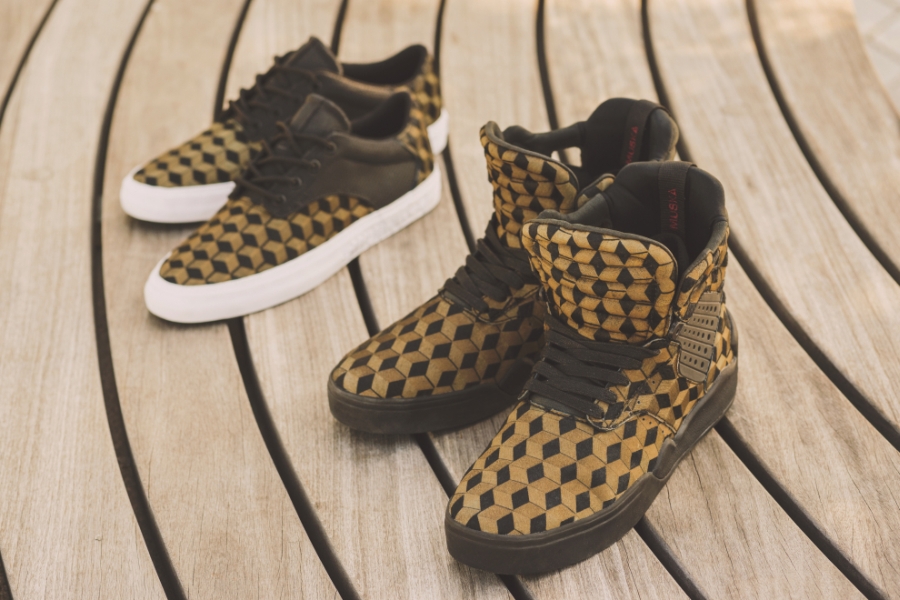 While the Supra Skytop 4 hasn’t been on the scene too long, the sneaker has already made plenty of waves in 2014 thanks in part to its wild colorways. So far the shoe has been decked out in a starry/celestial look, draped in different animal patters on the “Kamikaze”, and given a black reptilian makeover. Ending up more intricate than all of those previous entries is this, the Supra Skytop IV featuring a laser-cut pony hair pattern across the upper. The sneaker wears a geometric design across the upper that’s got an almost MC Escher quality to it, with cubes alternately popping up and deflating.

Accompanying this Supra Skytop IV is a similar Pistol release. The laser-cut pony hair treatment across the upper remains the same, but this model relents just a bit with that saddle piece and also introduces more white into the equation via the clean outsole treatment. Not to mention they offer a more low-key alternative if the bold build of the Skytop IV isn’t your cup of tea. Continue reading to find an exclusive set of images on this impressive duo of laser-cut pony hair sneakers from Supra and watch for the two to release on October 13th from Supra. 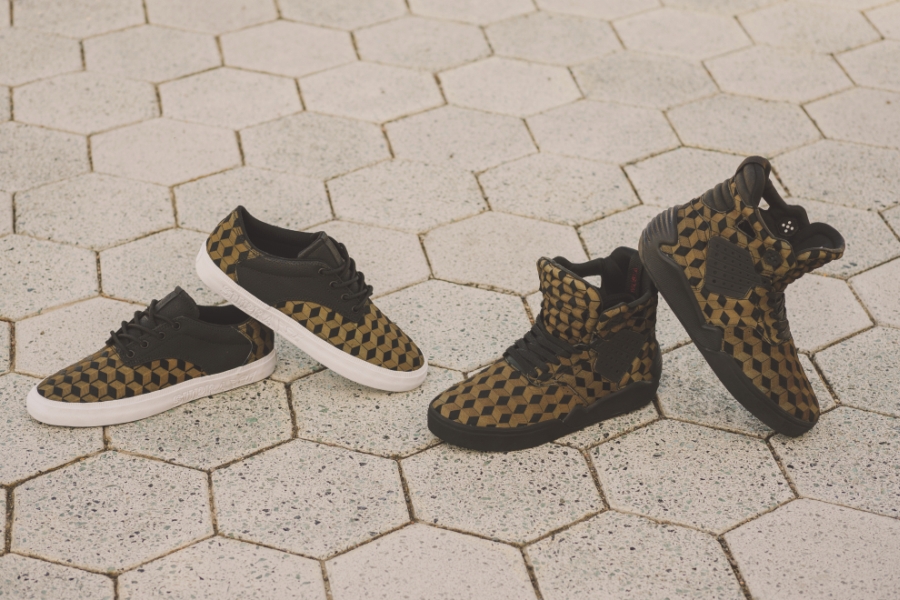 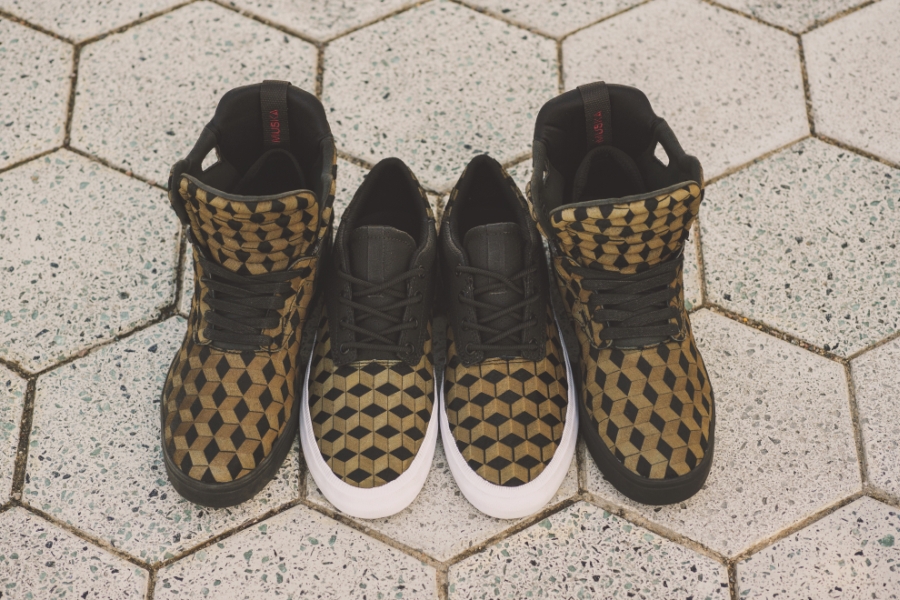 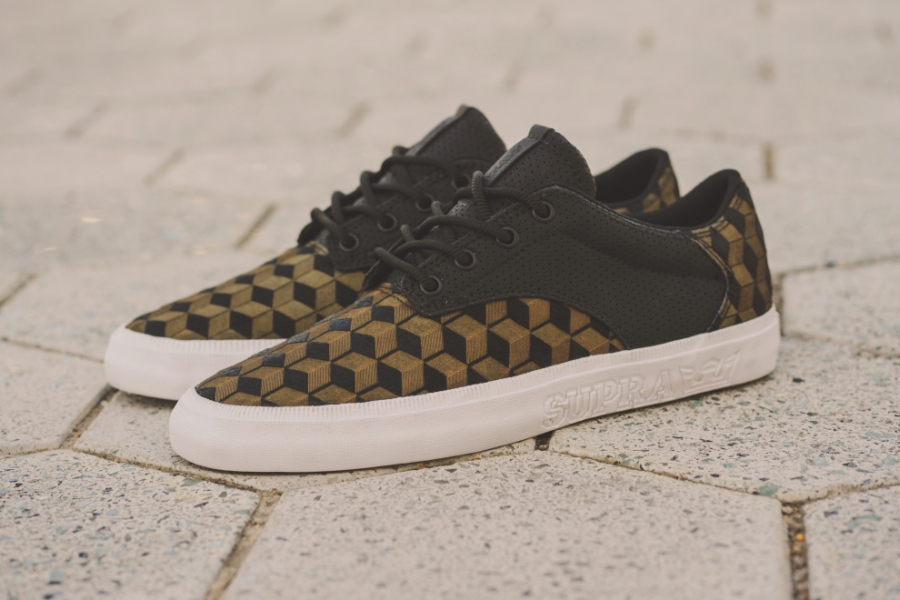 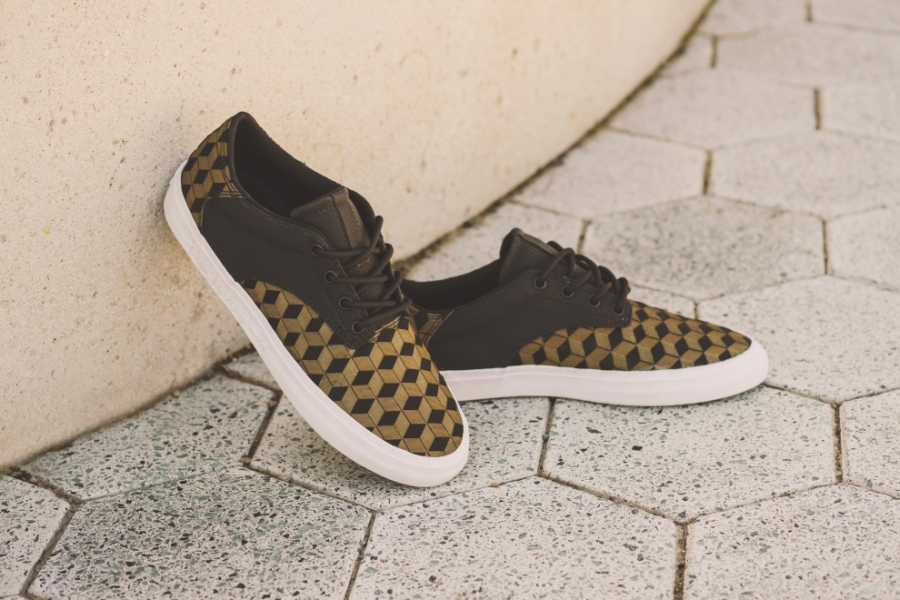 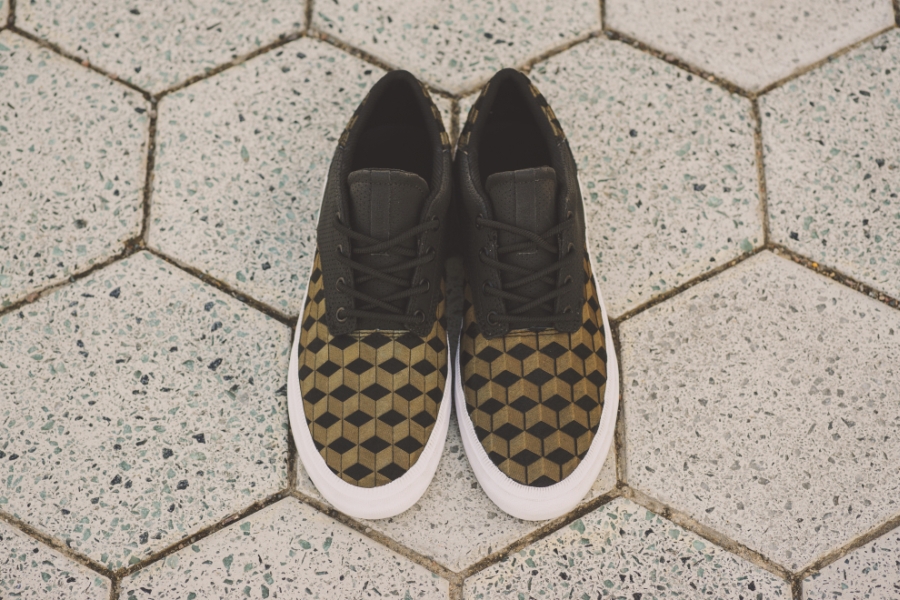 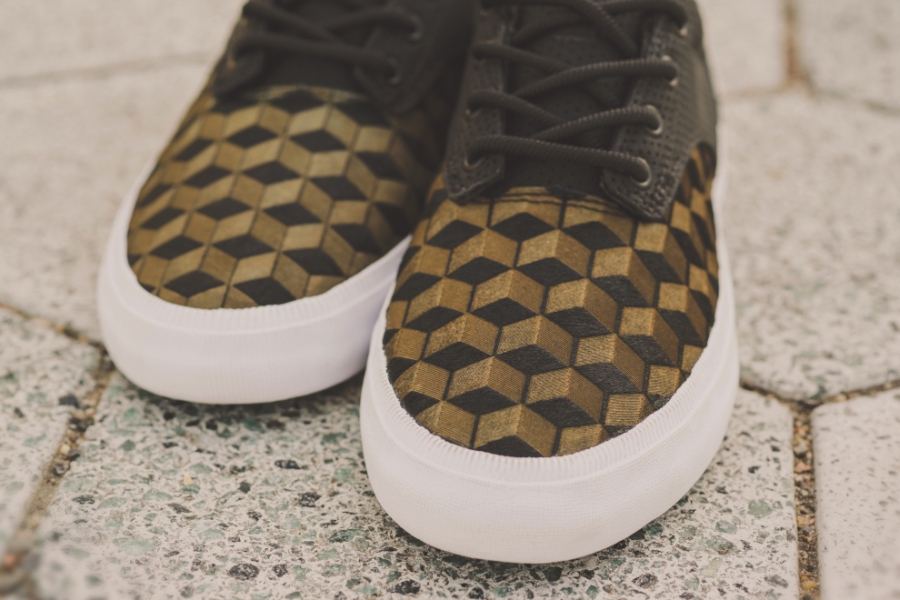 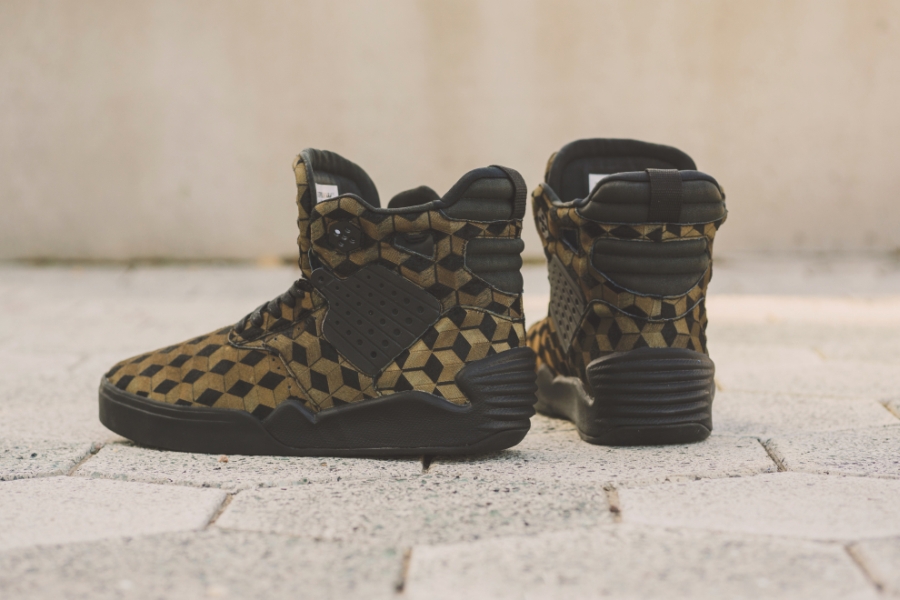 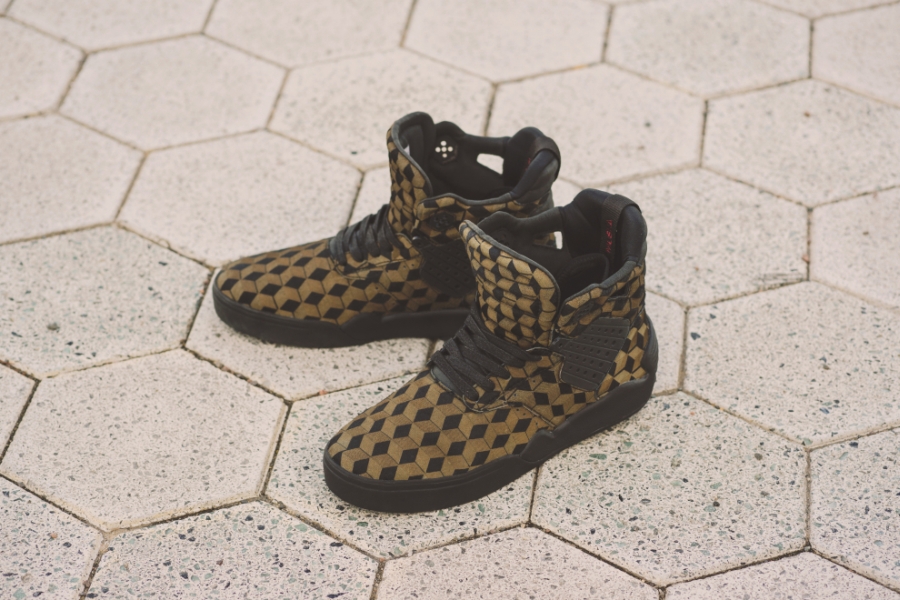 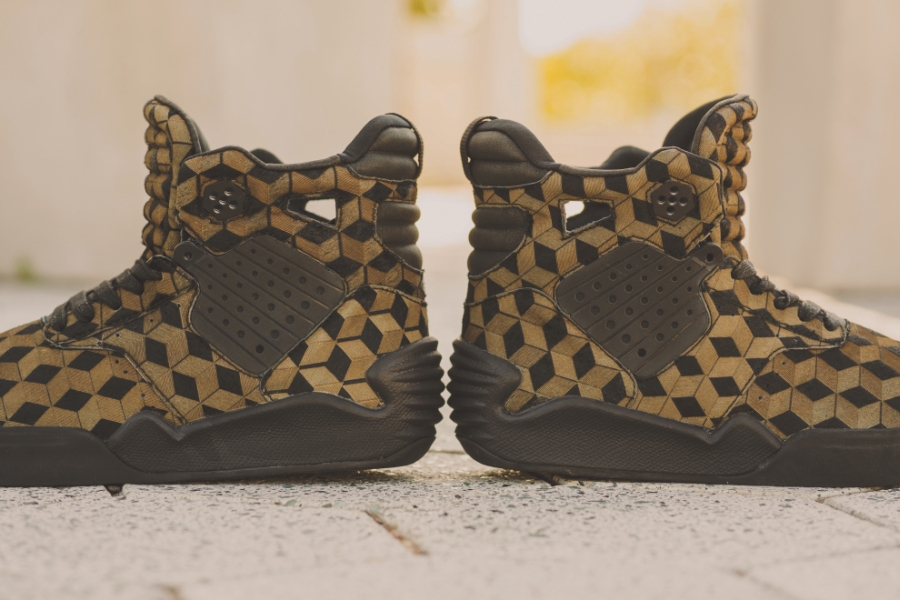 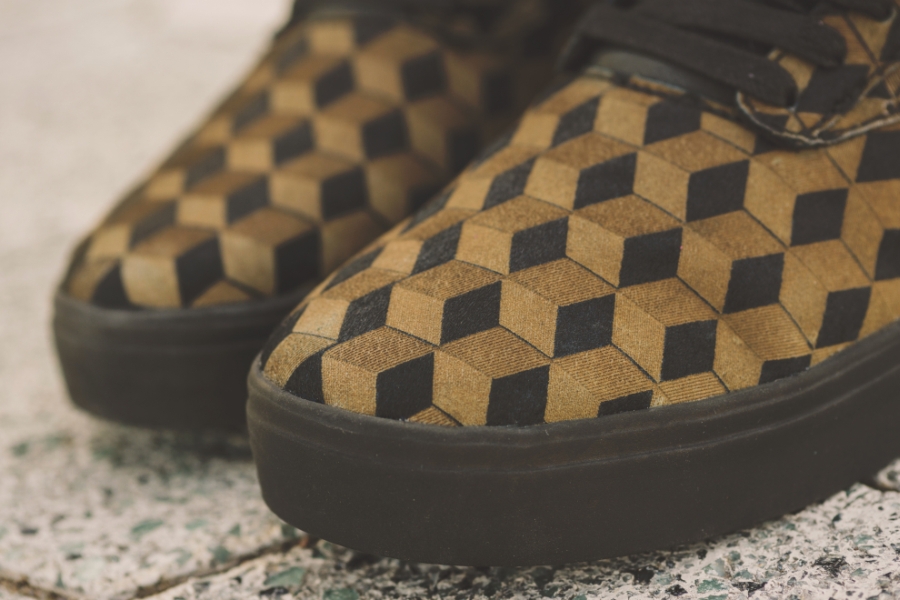