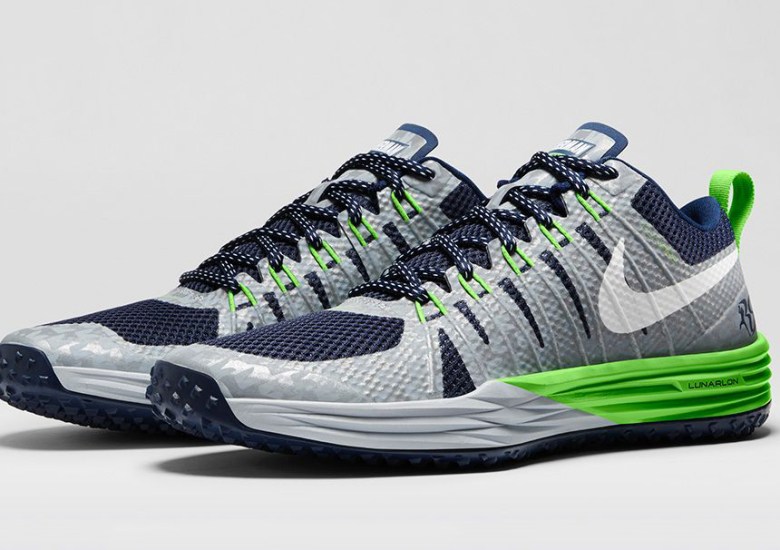 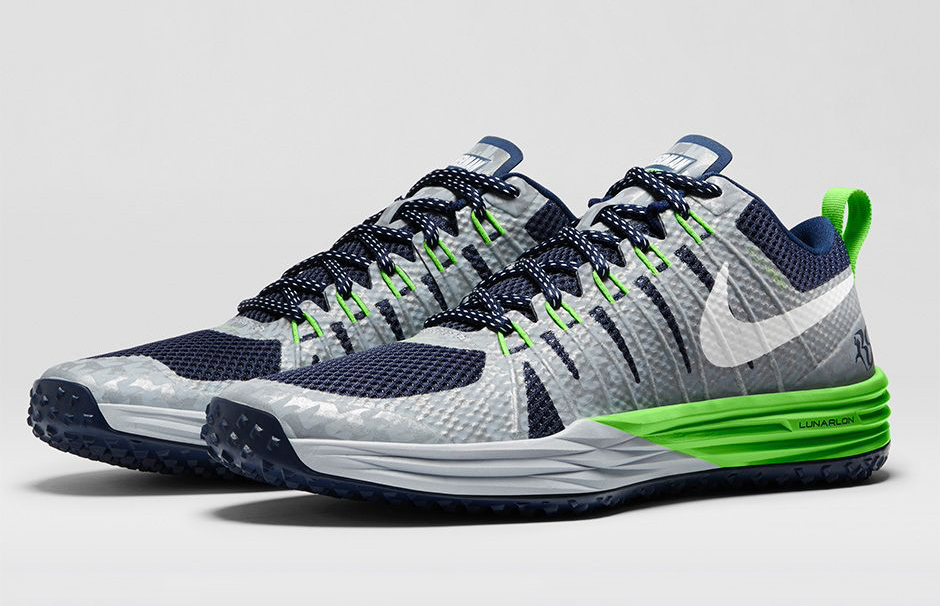 A pair for the 12th Man. The Nike Lunar TR1 “Richard Sherman” will arrive at retailers on December 10th, 2014. The Seattle squad’s Super Bowl win will forever be etched in history in their redesigned Nike duds, so it shouldn’t come as a surprise that their boisterous defensive leader in Richard Sherman is getting a reference for his efforts atop one of their most popular training models, the Nike Lunar TR1. The real catch here after getting past the initial bursts of Action Green and College Navy is the reflective 3M throughout that features the signature Seahawks totem pattern. Check out more photos after the break and let us know if you’re a fan of these Seahawk nation ‘PEs’ so to speak in the comments. 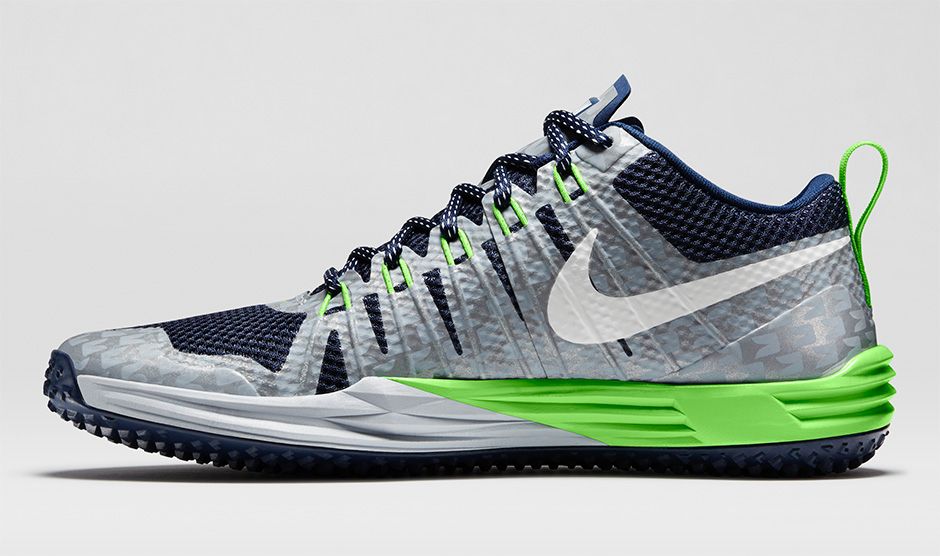 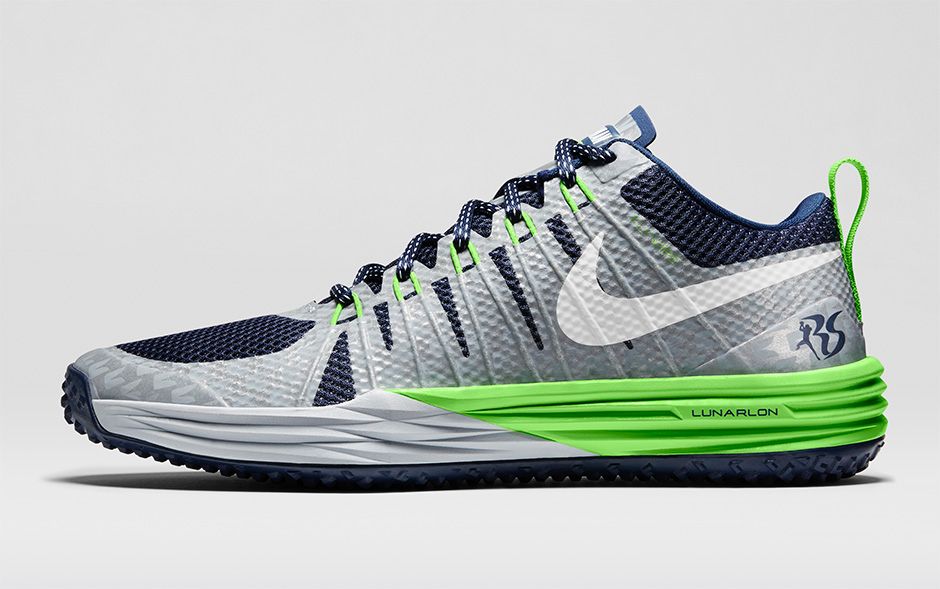 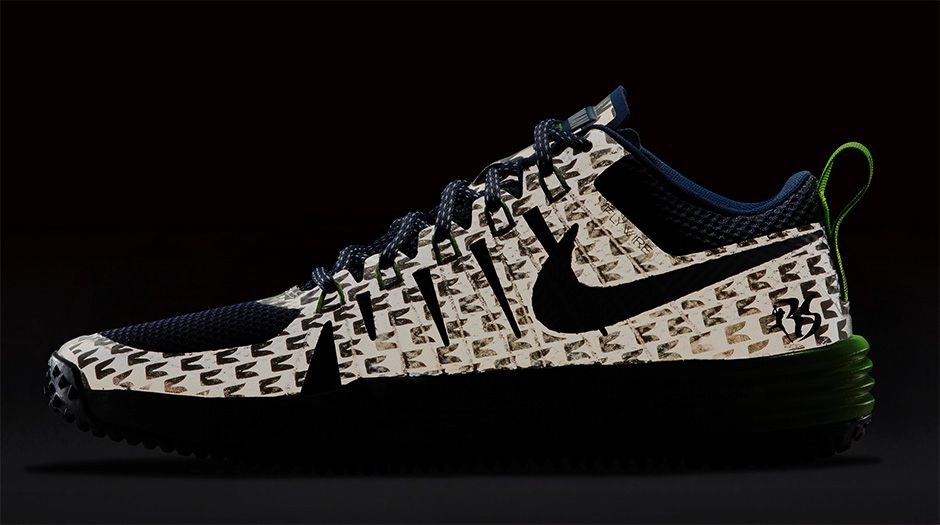 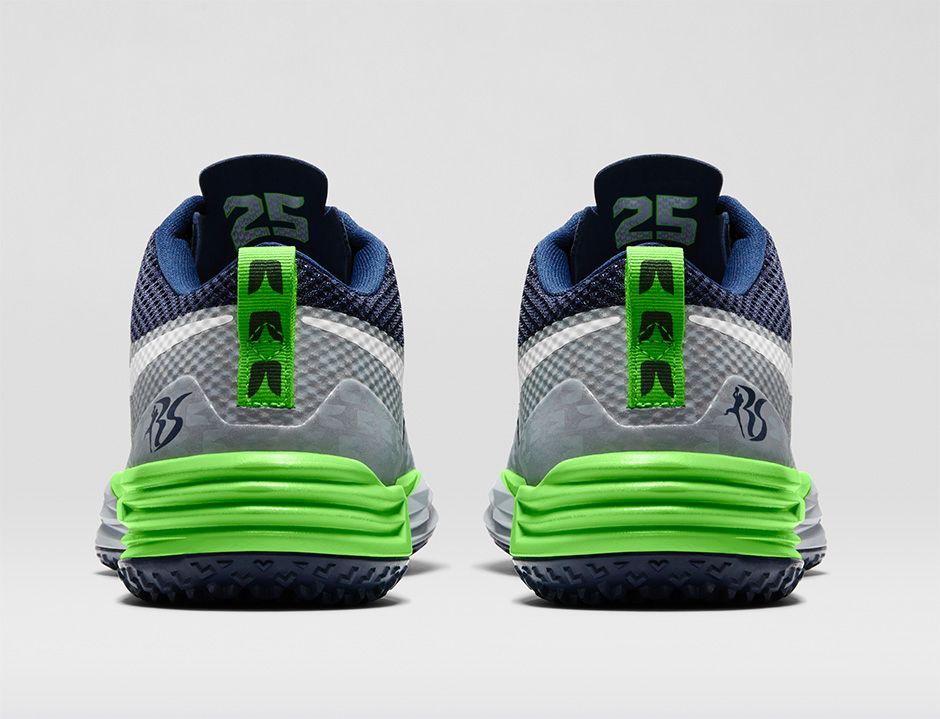 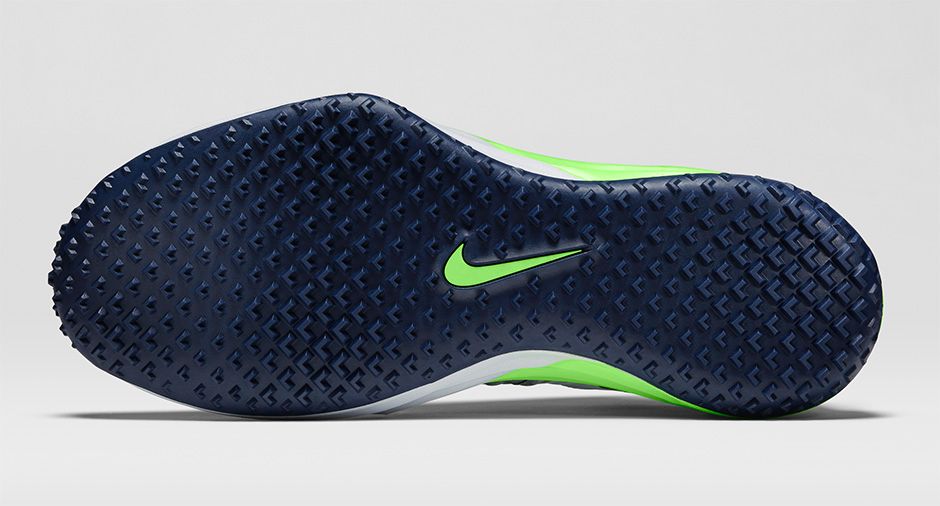