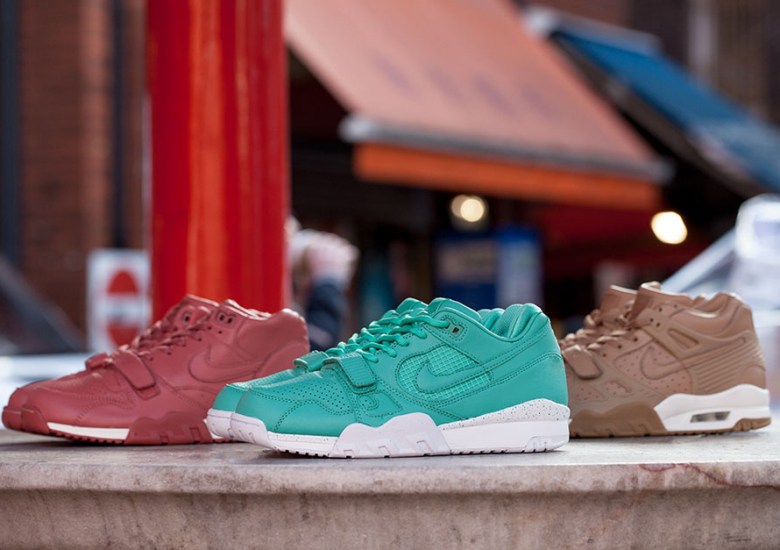 The Nike Sportswear Air Trainer Collection is Releasing Together in Europe 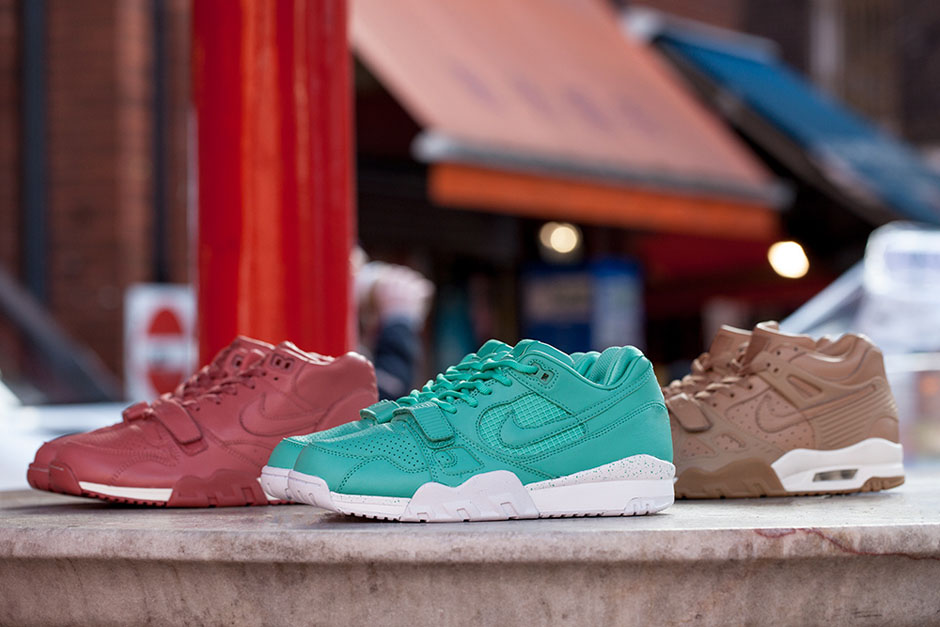 Nike’s retro training series has made a comeback as of late. Their monochromatic leather offerings definitely captured people’s excitement regarding the shoes Bo Jackson helped champion throughout his dominance in the early 90s, and now there’s more news regarding the interestingly colored pack: the shoes will be releasing together as a collection in Europe. From the Air Trainer 1 “Redwood”, Air Trainer 2 “Crystal Mint”, and Air Trainer 3 “Pale Shale”, the shoes will be available February 7th instead of the widely spaced out release slate that each Trainer saw to close out Nike Sportswear’s 2014 slate. Be sure to check out more photos of the Air Trainer Collection after the break and let us know if you’ve already grabbed your favorite pair stateside in the comments section. 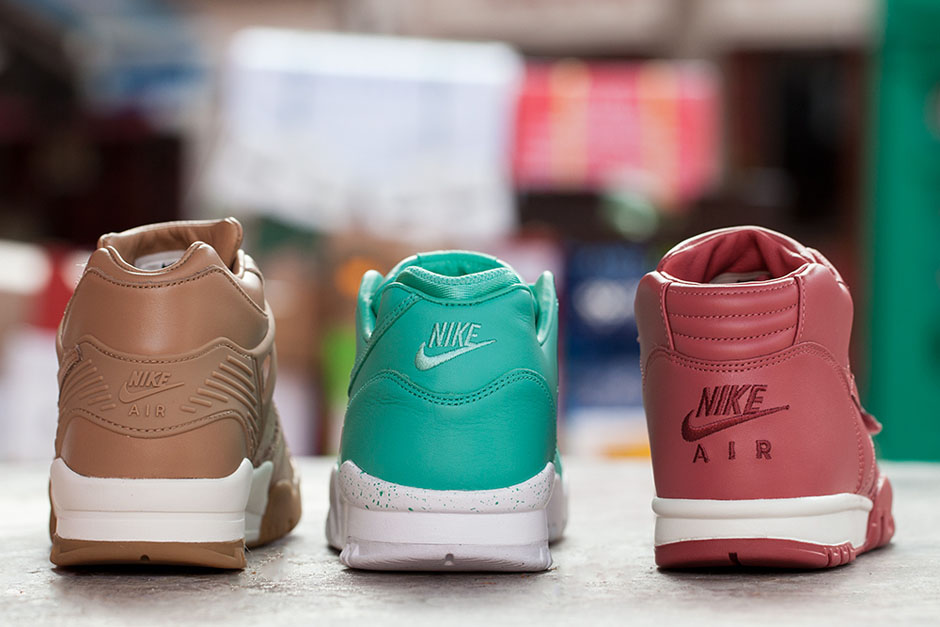 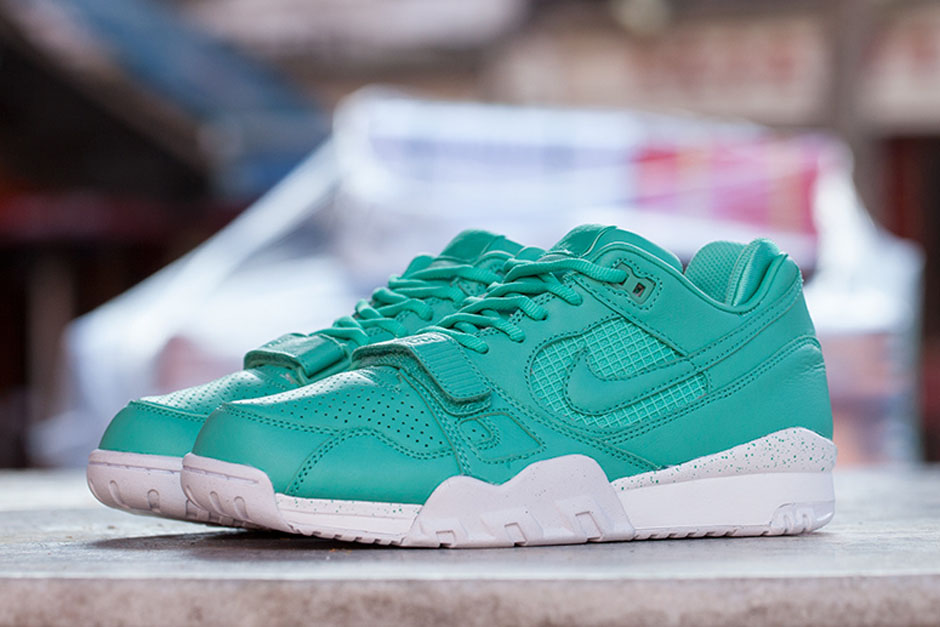 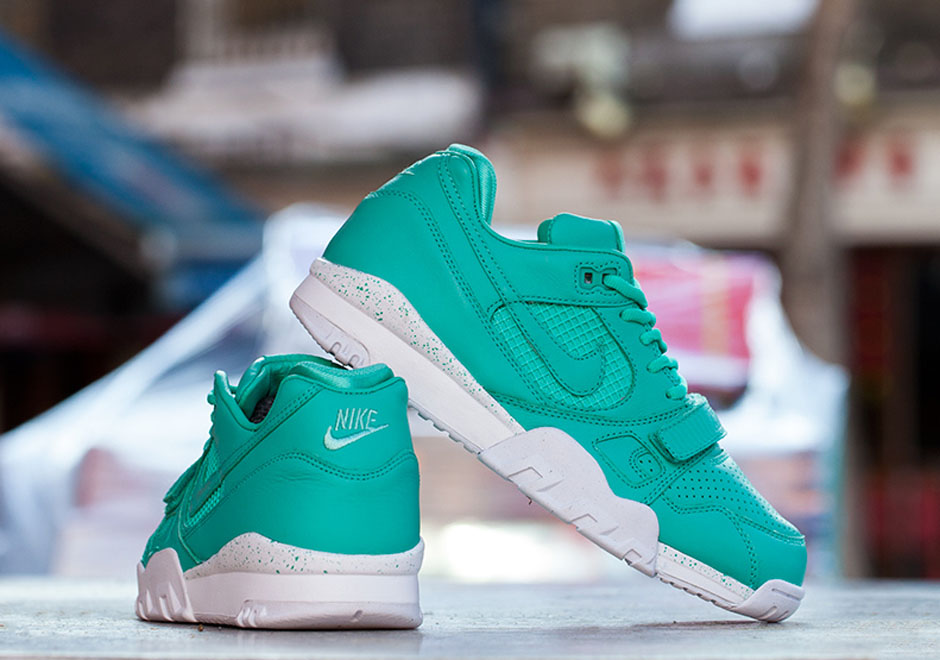 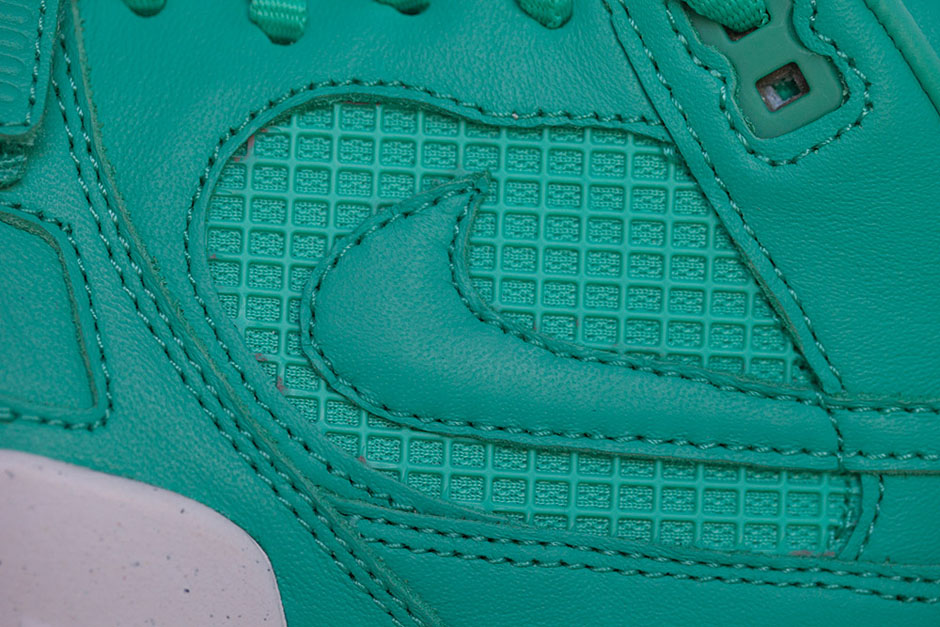 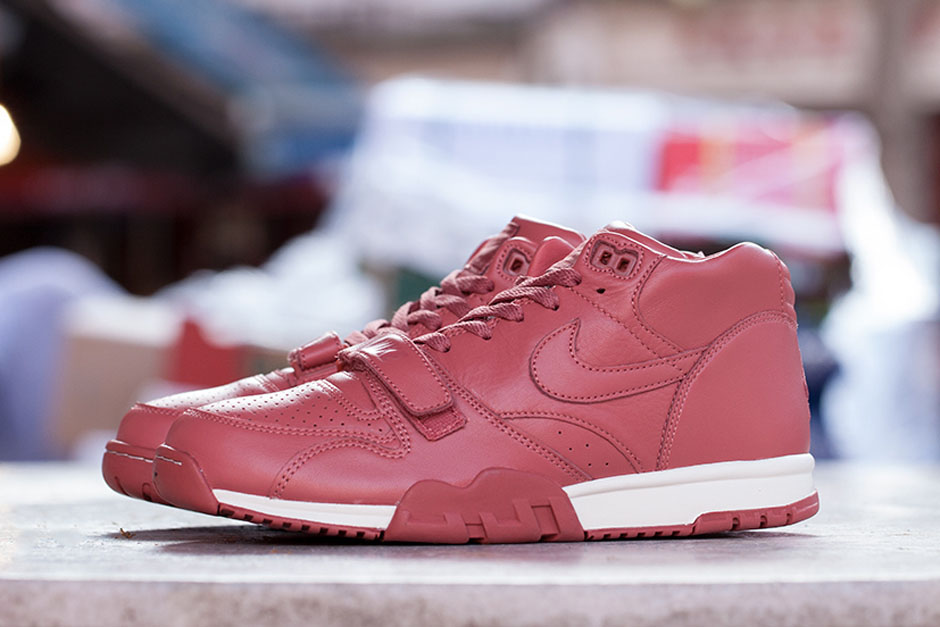 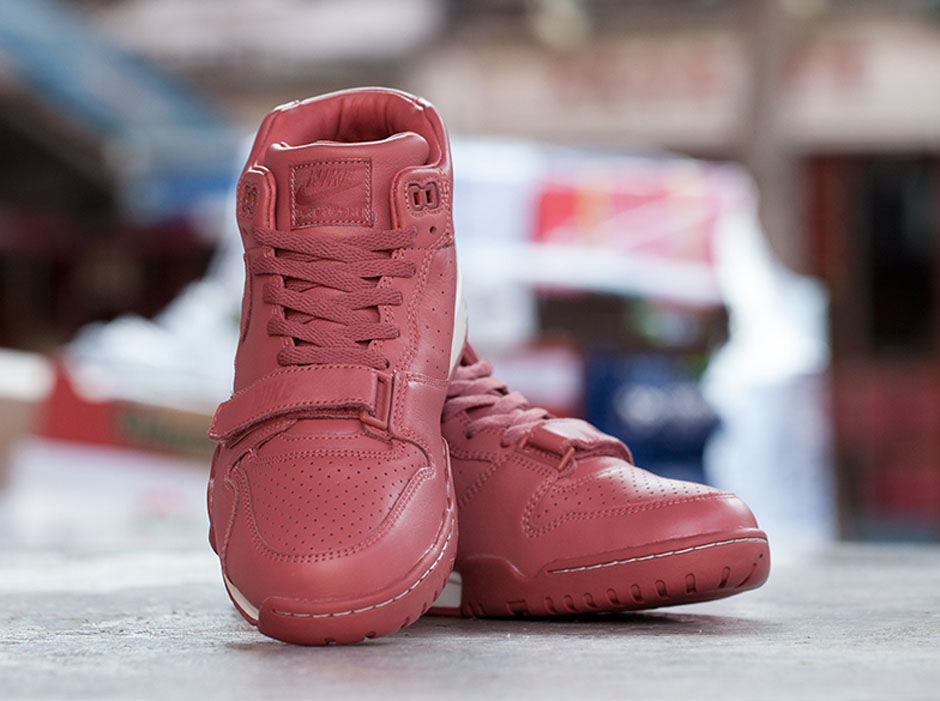 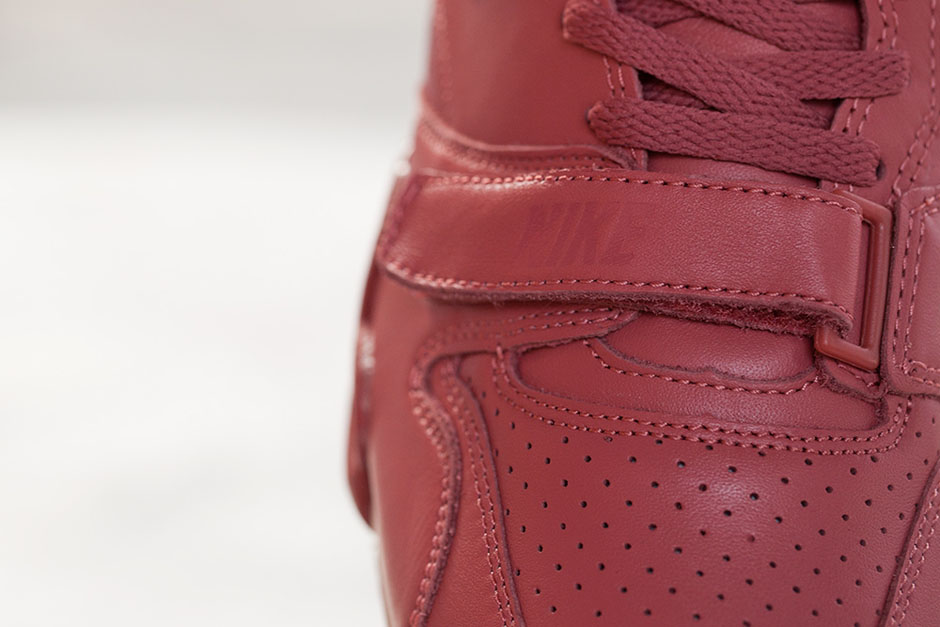 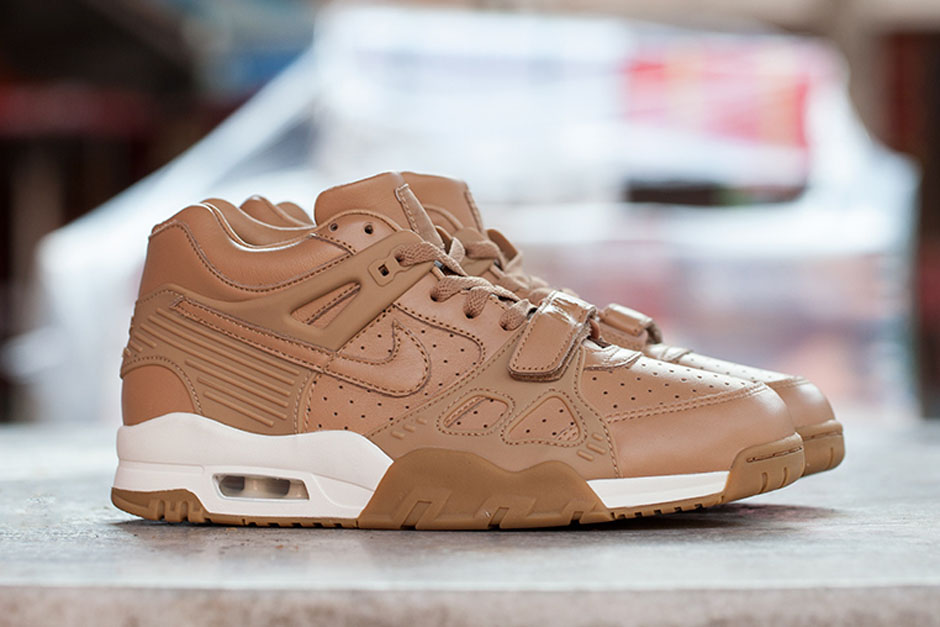 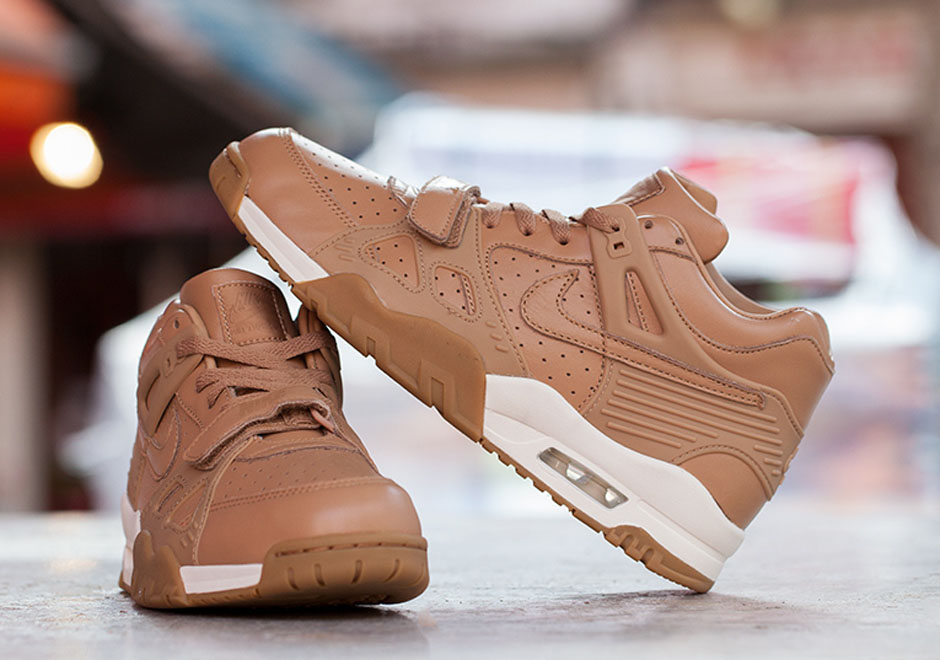 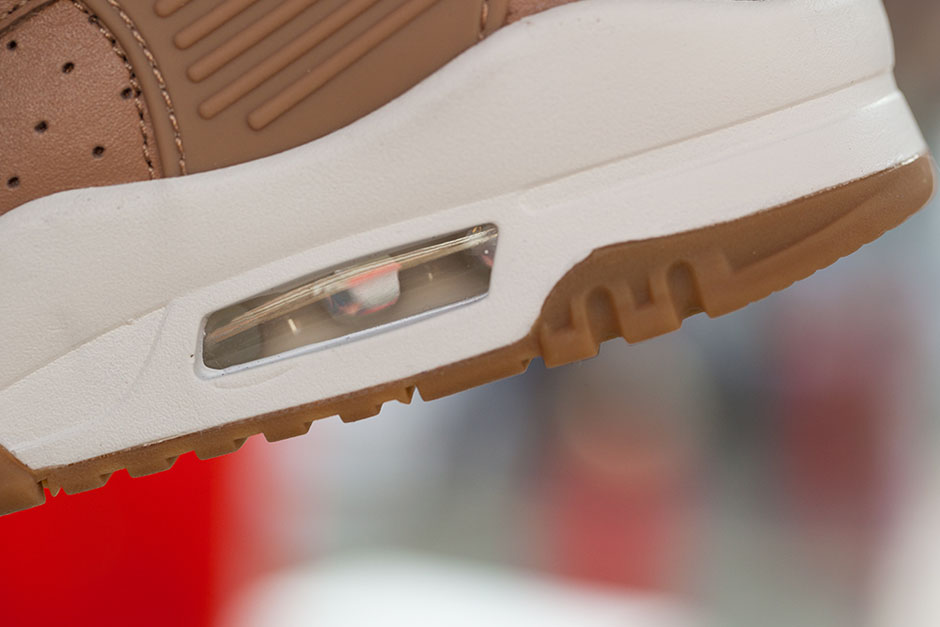