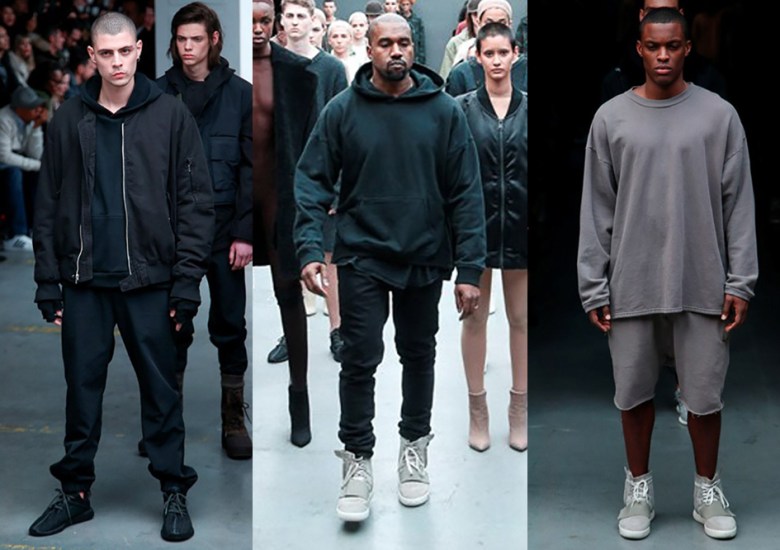 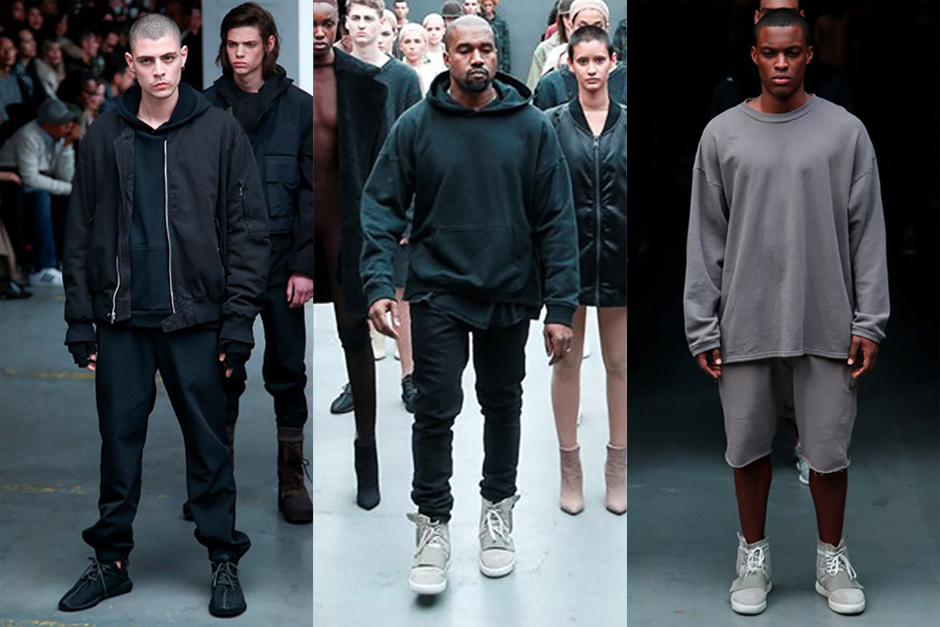 On Thursday afternoon, Kanye West and adidas invited a select group of fashion insiders, media, and other notable industry figures to a clandestine showing of the first-ever collection between brand and hip-hop artist/designer. The inaugural offering is officially called YEEZY Season 1, and while apparel is the focus of the collaboration, some footwear is to be seen as well. The adidas Yeezy Boost (the high-top) is what we’ve known about already, but revealed at this show are two different woven low-tops of the Yeezy Boost sneakers. Release dates for those models have not been set just yet, but the Yeezy 3 will officially release at select stores on Saturday, February 14th (adidas’ reservations are all booked). Get a look at some of the highlight pieces below and let us know what you think. 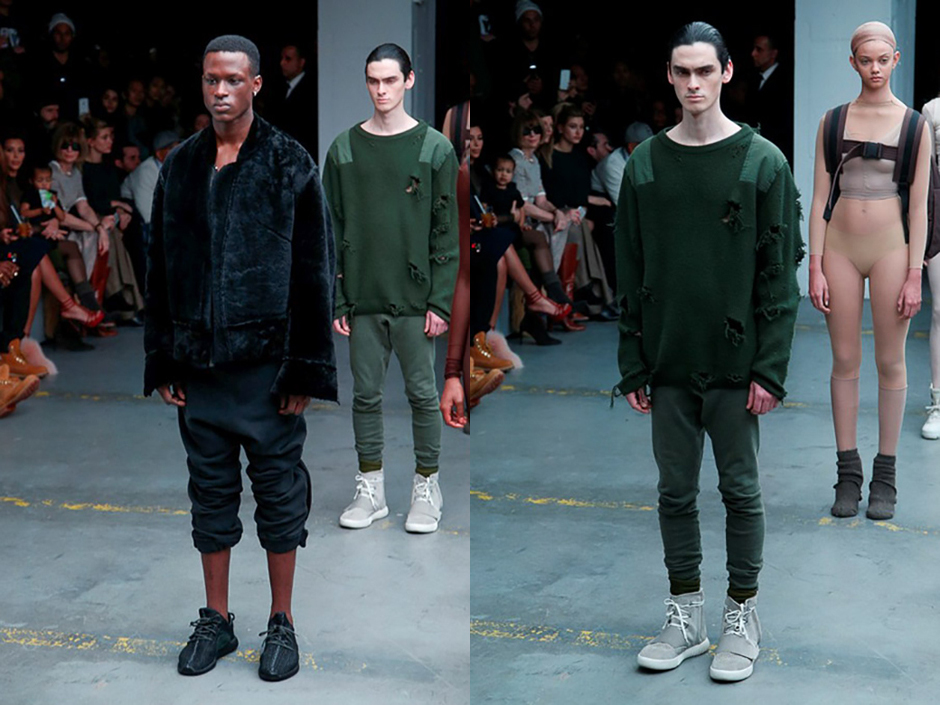 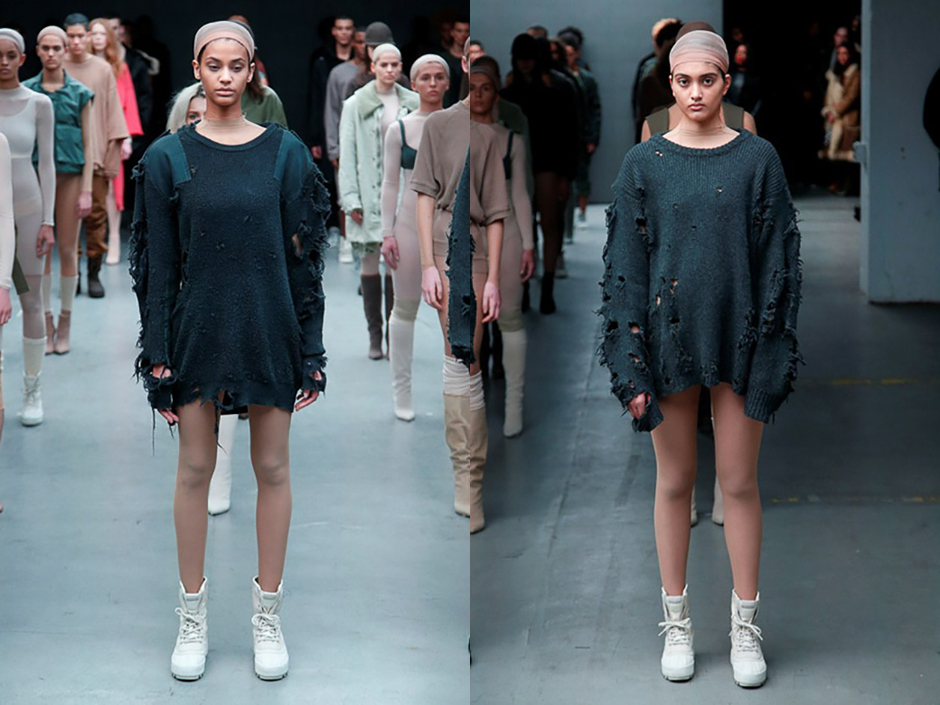 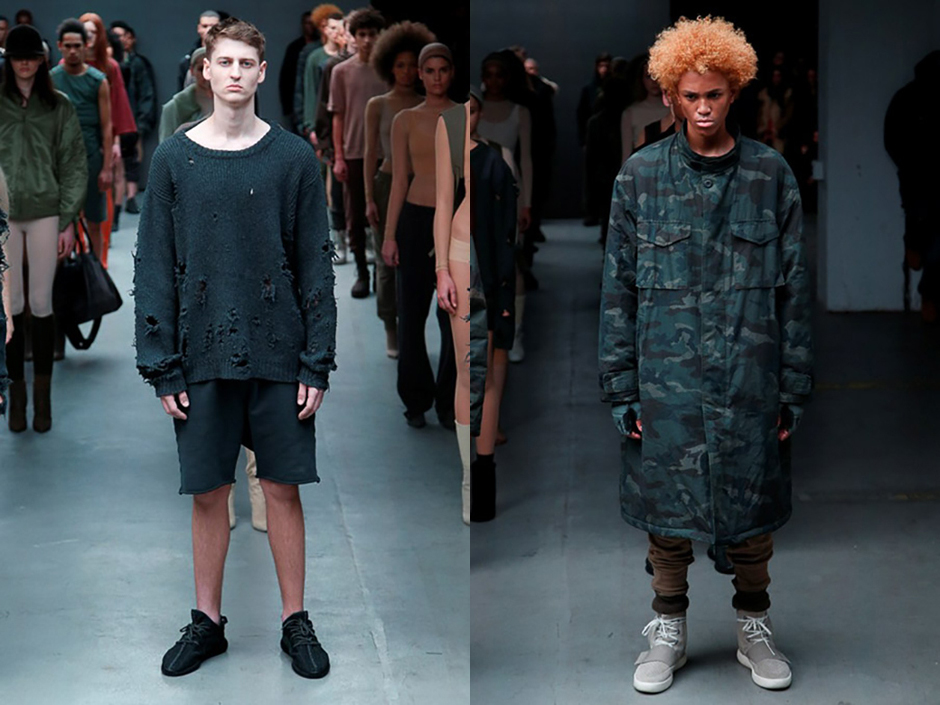 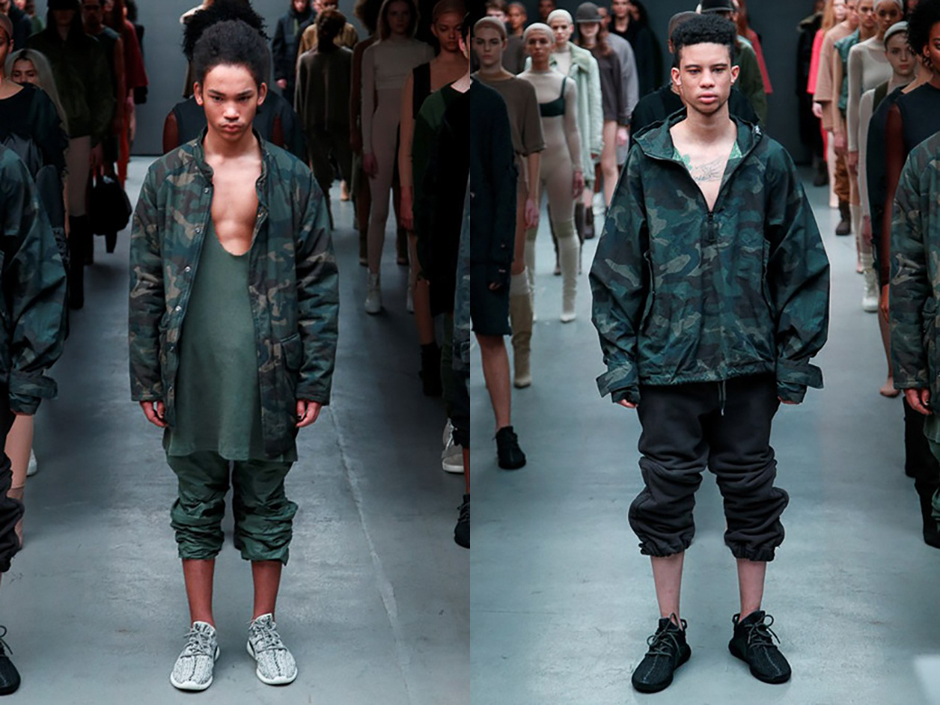 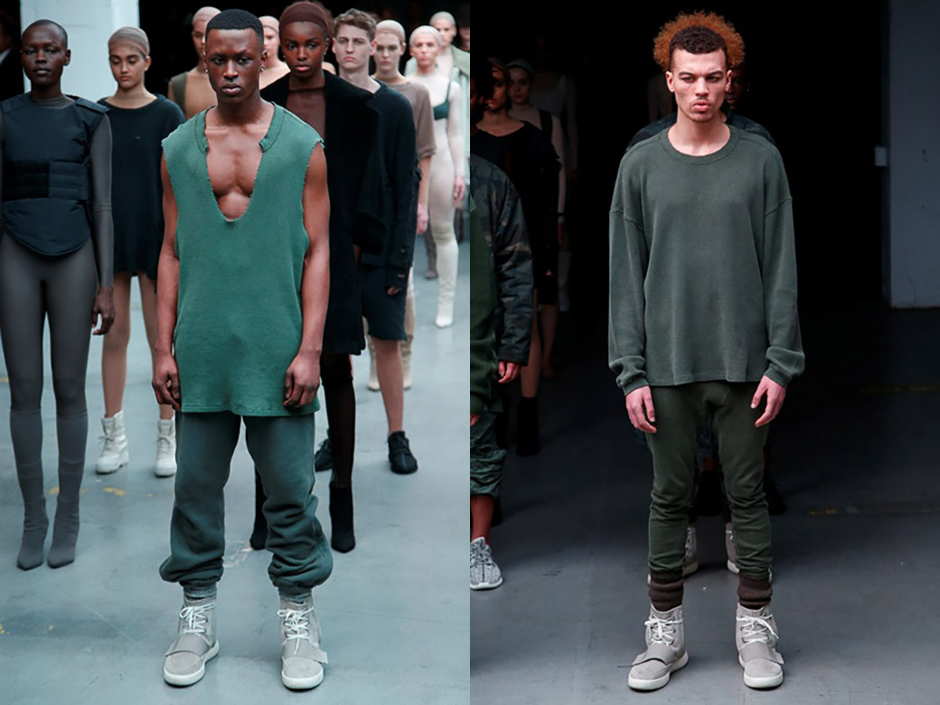 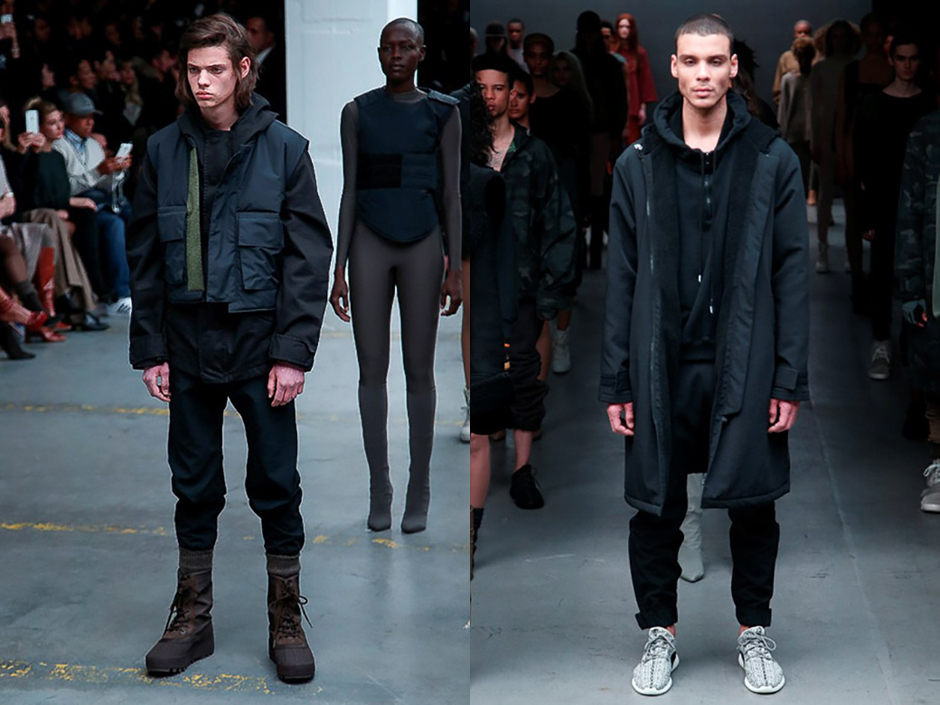 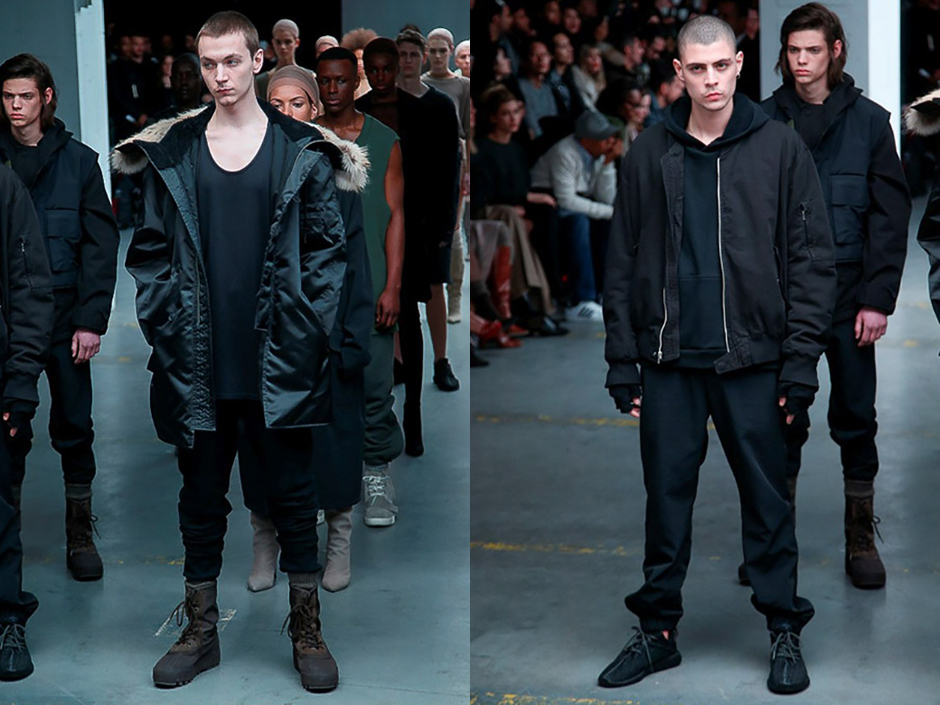 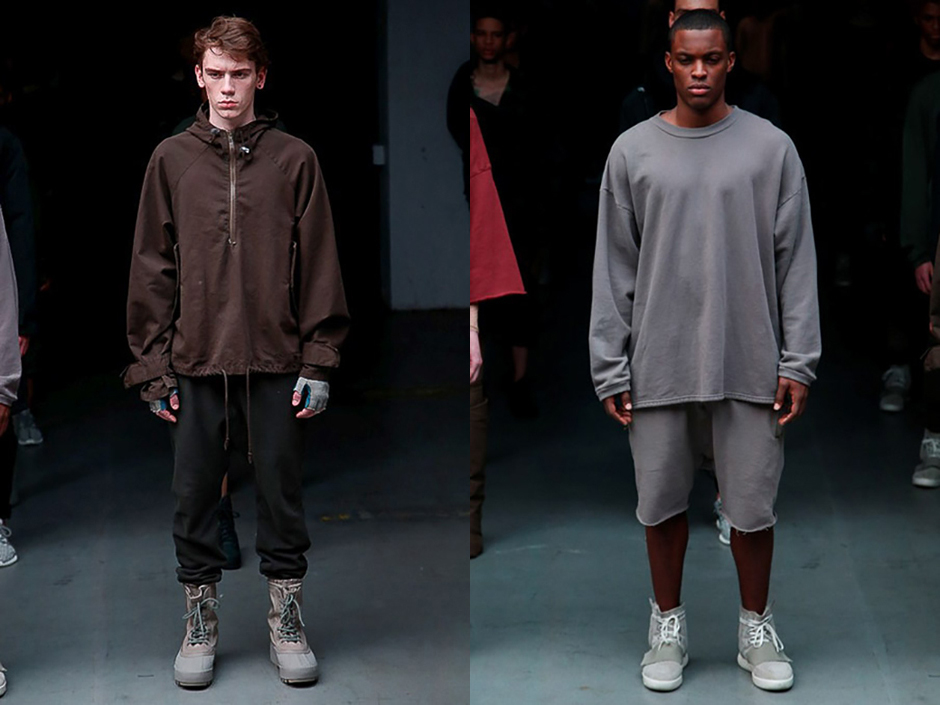