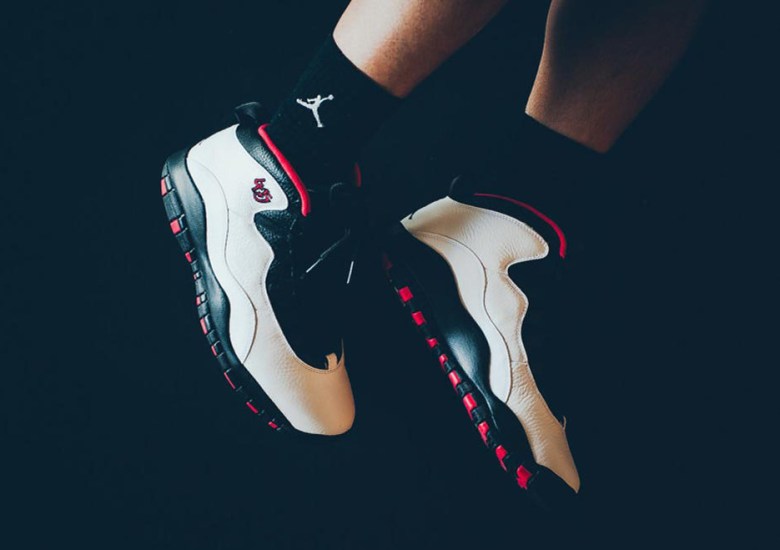 Back Like The “4-5”: Jordan Brand To Release The “Comeback” Sneaker 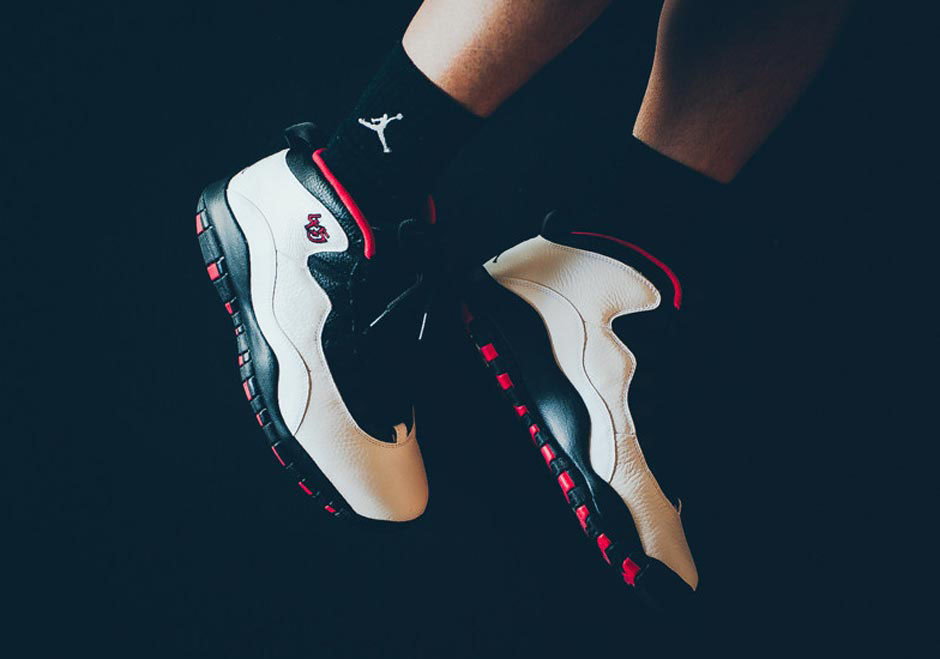 Next Thursday will mark the 20th anniversary of Michael Jordan’s legendary Double-Nickel game at Madison Square Garden. The outpouring of 55 points against a formidable and familiar foe in the New York Knicks cemented Michael Jordan’s return to the NBA. The rest had worn off, and he was ready to be considered the best in the game again. In honor of the game’s anniversary, Jordan Brand will be releasing this special Jordan 10 Double Nickel complete with his ’45’ PE stitching on the remastered white leather upper. Check out more photos after the break and be ready to grab this Air Jordan 10 on 3/28 for $190 from select spots like Sneaker Politics. There’s always a chance to grab them early on eBay too. 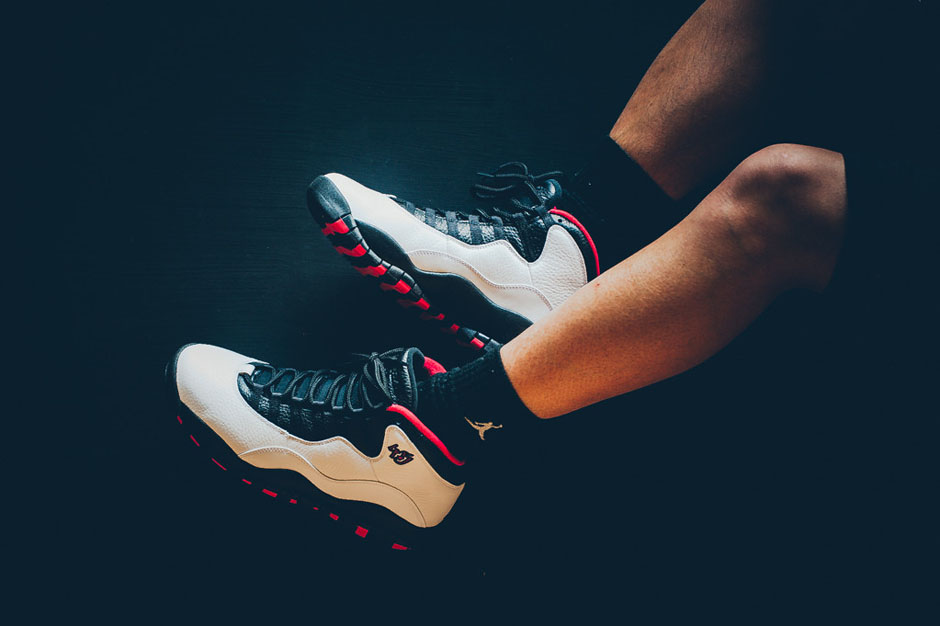 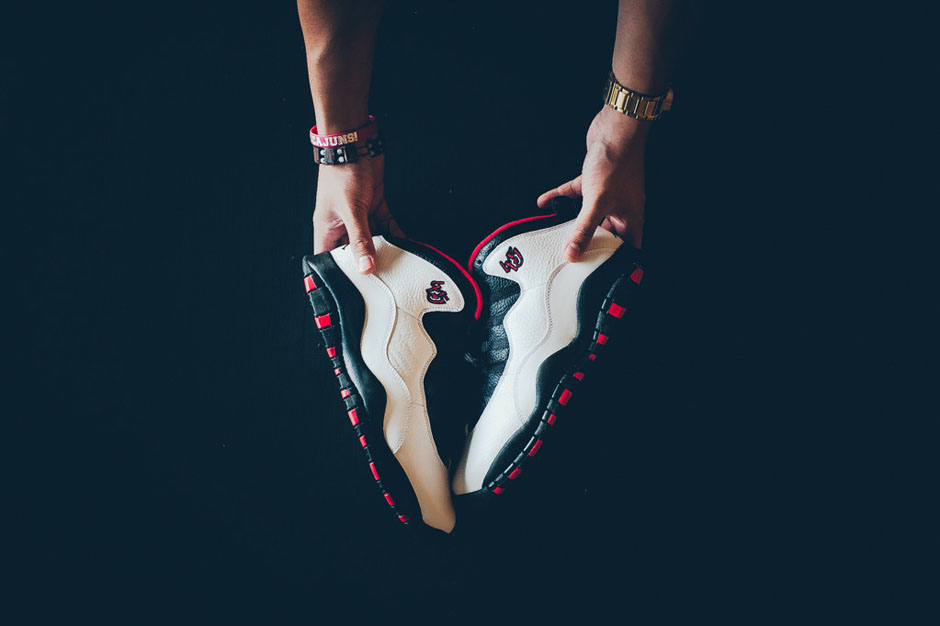 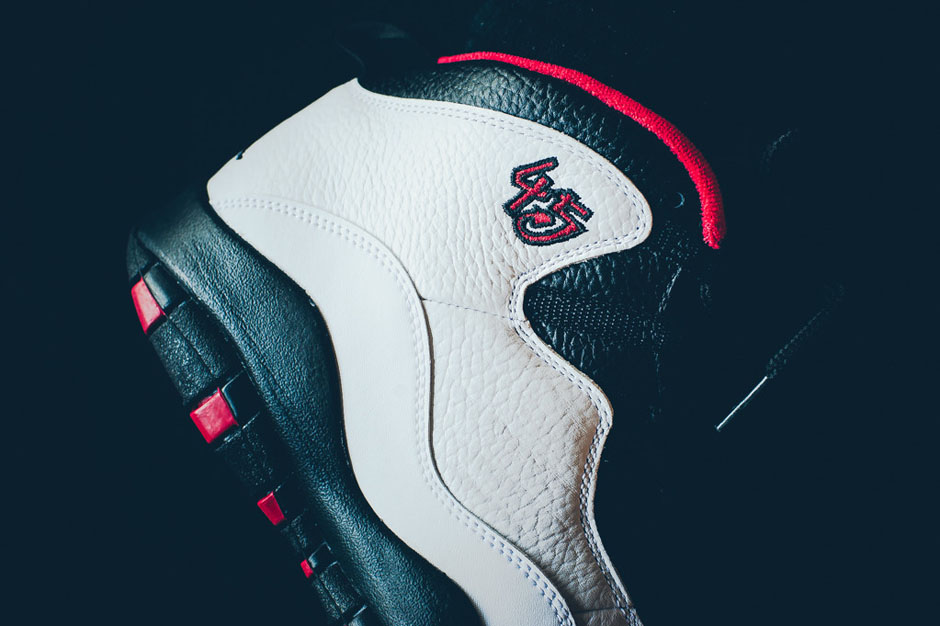 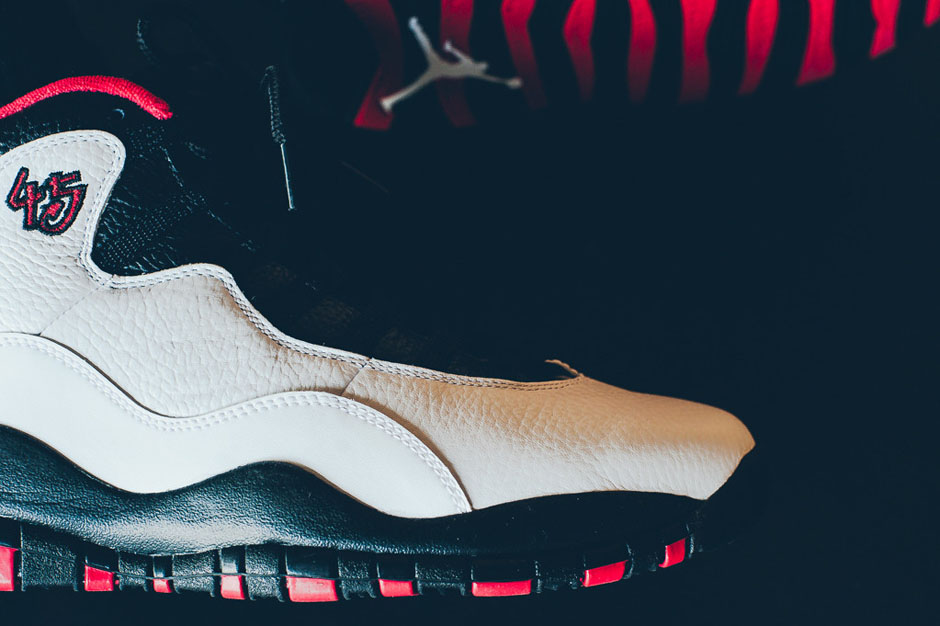 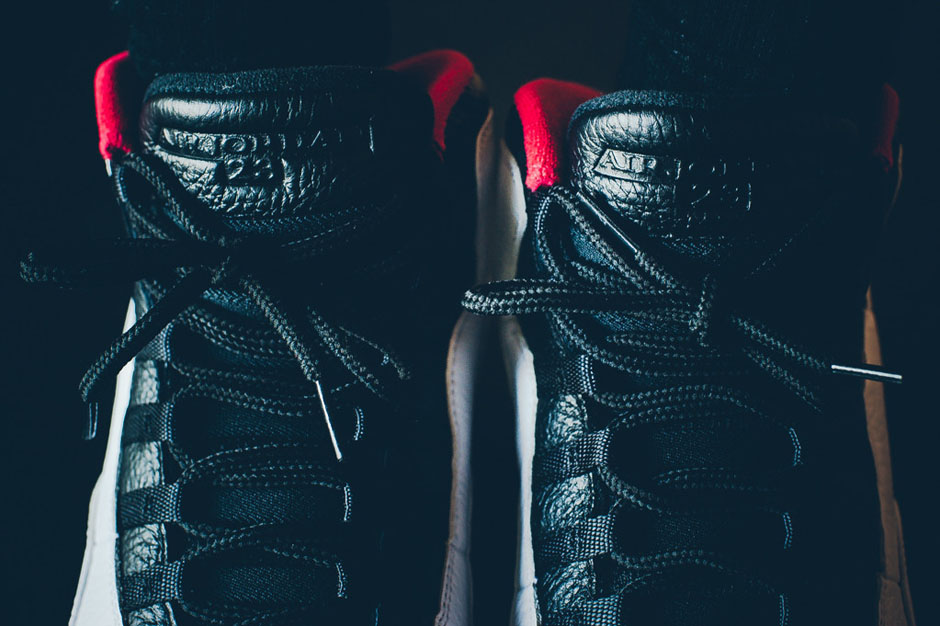 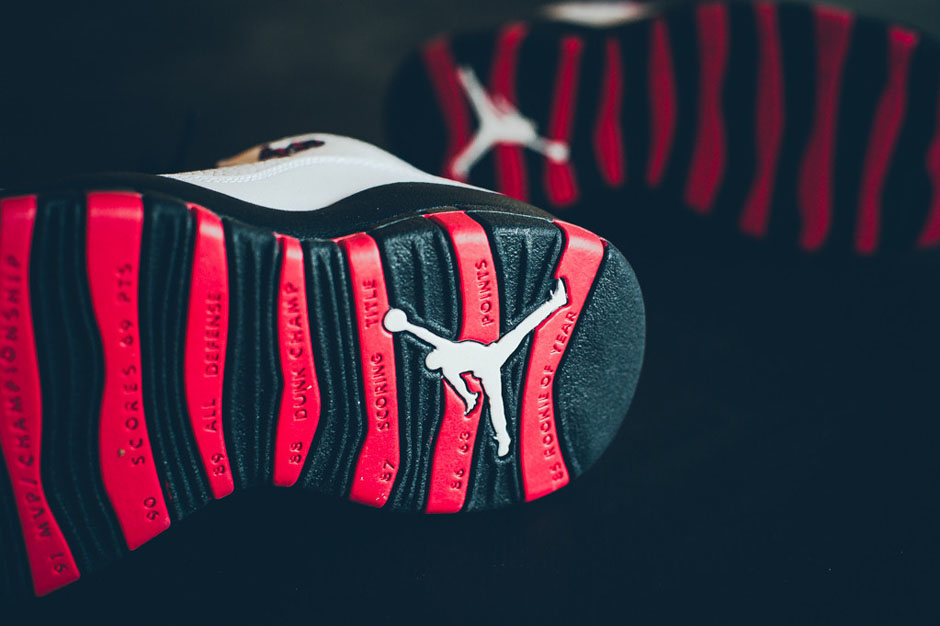