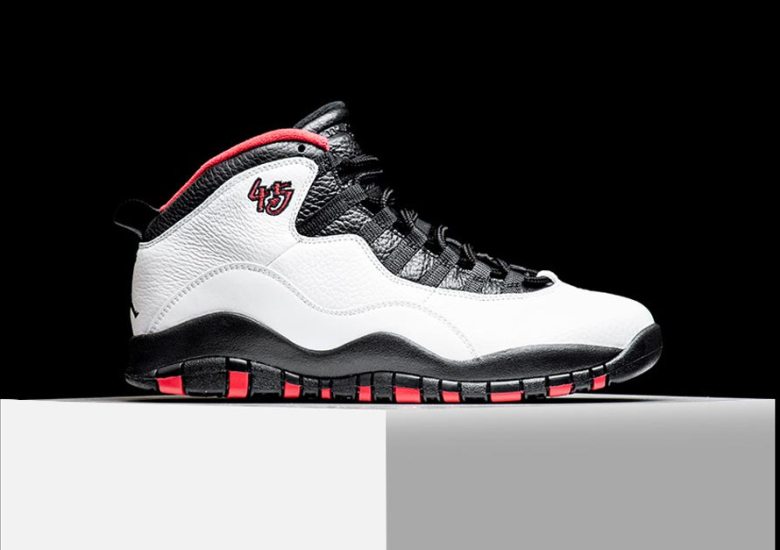 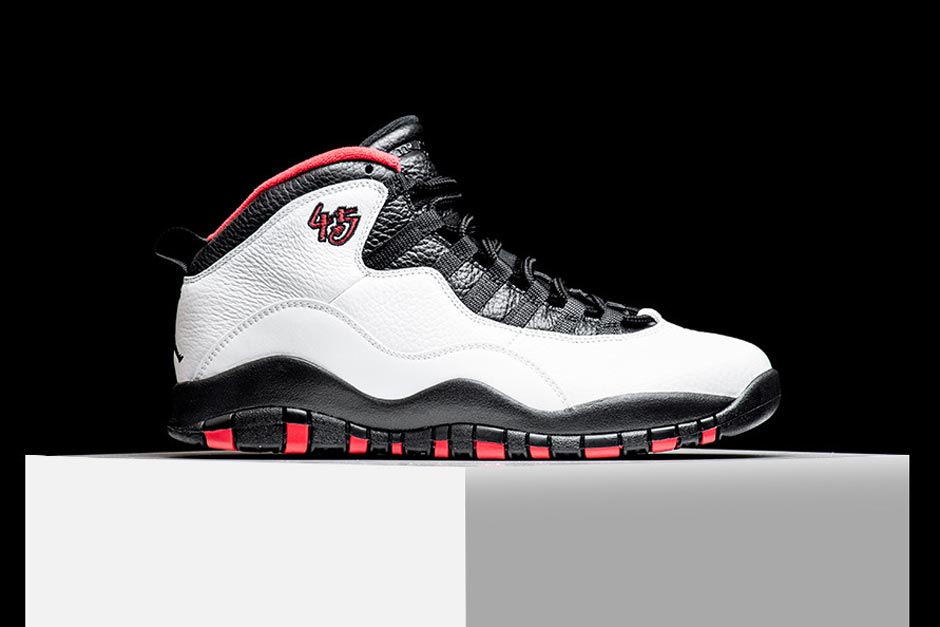 The Air Jordan 10 “Double Nickel” is slated for a release tomorrow, March 28th. This weekend will be a big one for MJ enthusiasts searching for nostalgia. While there’s an Air Jordan 1 Retro Low OG featuring original colors seen in a 1985 release, the major story will undoubtedly be this Air Jordan 10. Featuring a retail release with the ’45’ PE stitching for the first time ever, the shoe harkens back to MJ’s first game back at Madison Square Garden. To put it into context, Mike had returned to the NBA after his infamous baseball hiatus, but had a little bit of rust to shake off. His first game back against the Pacers was spoiled by a loss and a terrible shooting night (7 for 28). It wasn’t until MJ’s exclamatory 55 on the Knicks in their own building that fans across the league truly considered His Airness had returned. This release serves as a reminder of MJ’s less-than-half season. One in which he bowed out against the Orlando Magic, struggled finding a rhythm (just two games after his legendary Double Nickel he tallied only 12 points in 35 minutes). He’d return the next year wearing his traditional 23 and the Bulls would go on to win 72 games in dominant fashion as if to proclaim that we all forget about the previous year. And for the most part we all did. But when we’re trained to focus only on the three-peats in the MJ narrative, even his comeback season ingrained a solid memory of Mike’s greatness – The Double Nickel game. You can grab this pair from select retailers like Rise or try your luck early on eBay. 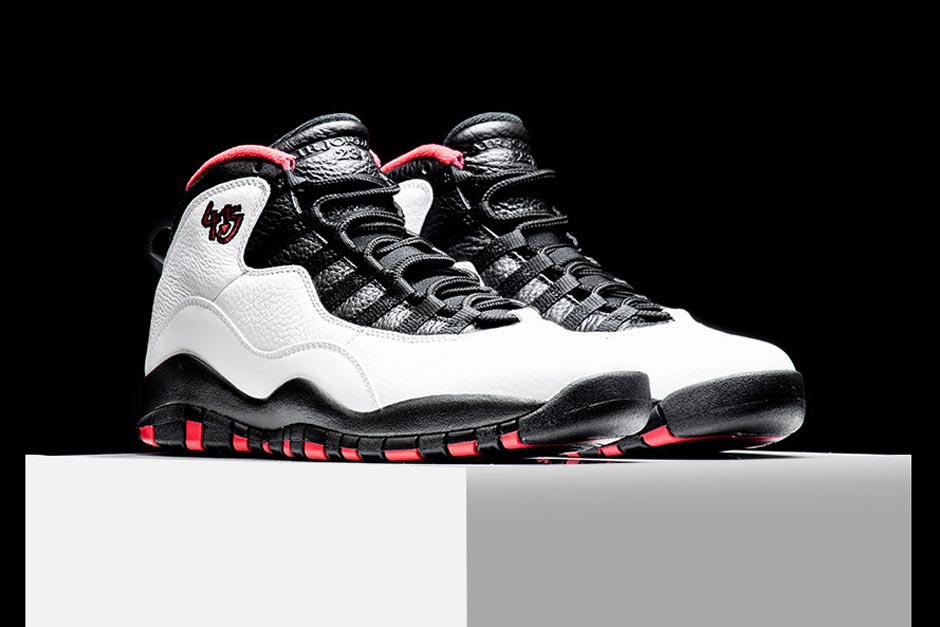 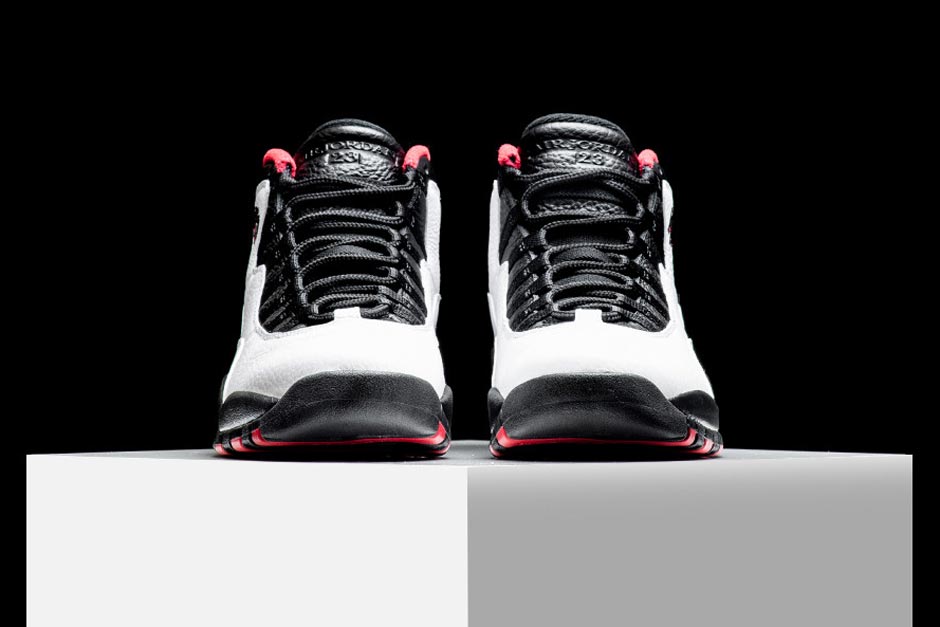 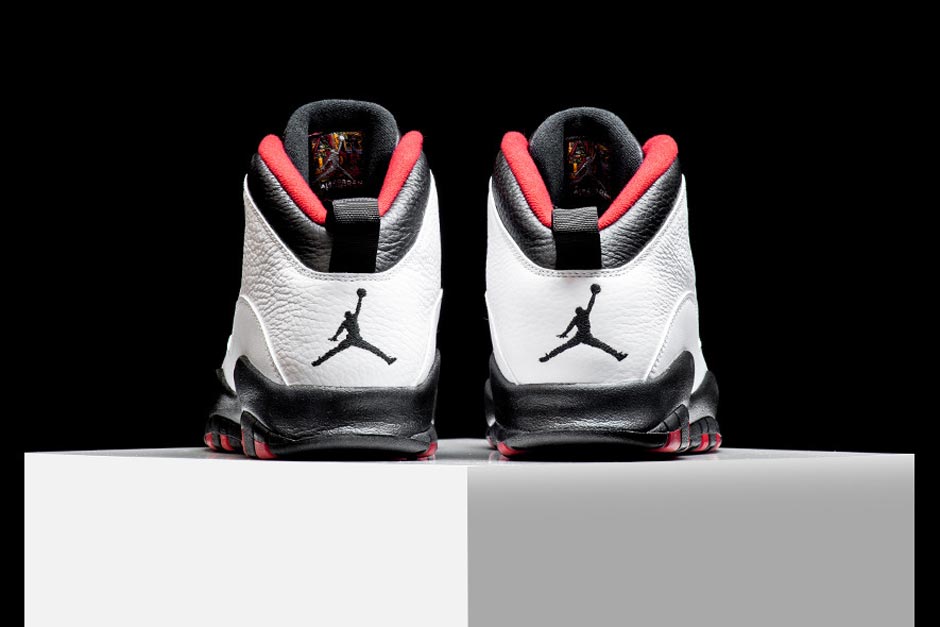