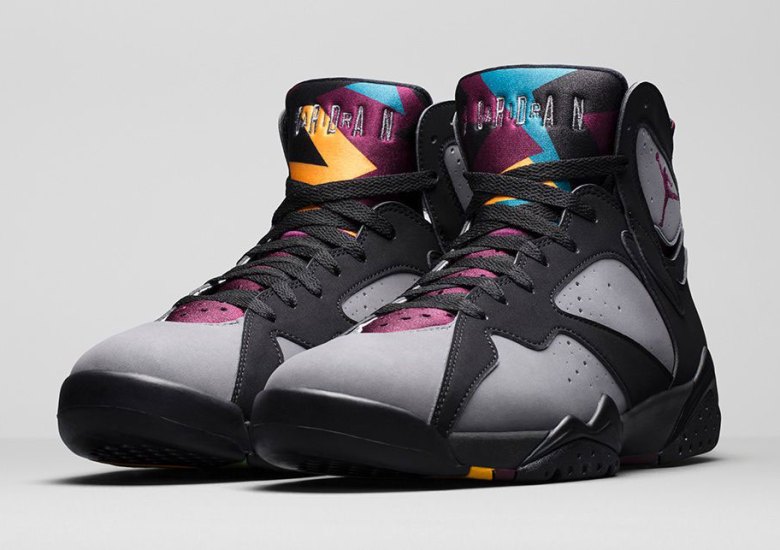 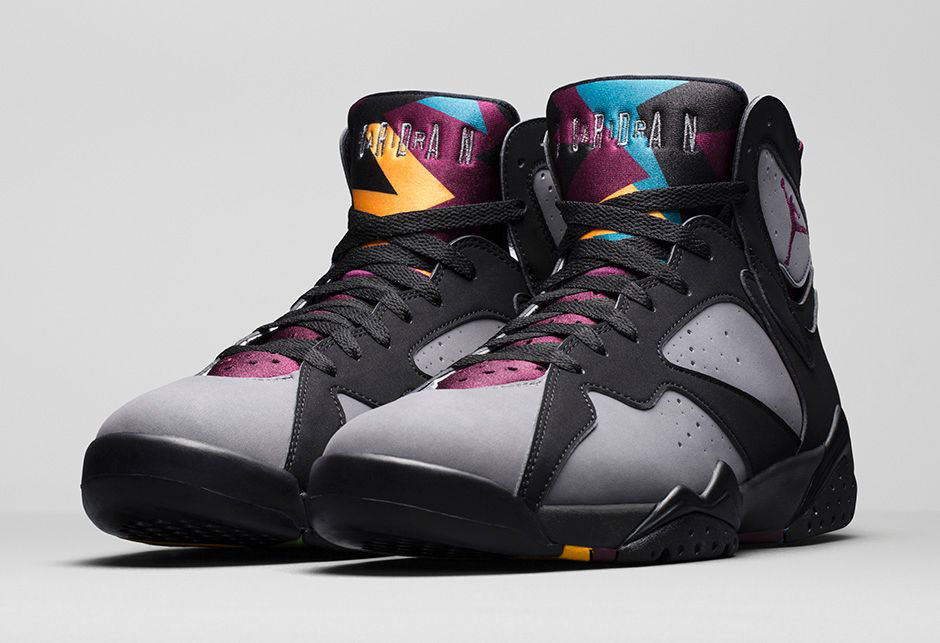 It’s tough to track all the Air Jordan 7 Retros that have released in 2015 thus far, but you can count the OGs with just two fingers. The first original re-release was, of course, the Hare 7s that dropped a few months back, and next Saturday’s Air Jordan 7 “Bordeaux” marks just the second re-issue of a ’92 product. What’s taking so long for Jordan Brand to move forward with the “True Red”, “Olympic”, and “Cardinal”? Both are likely to drop this year, but release info hasn’t been made clear yet. For now, just focus your attention on these official images of the Bordeaux Jordan 7 here and let us know if these are a must-have. 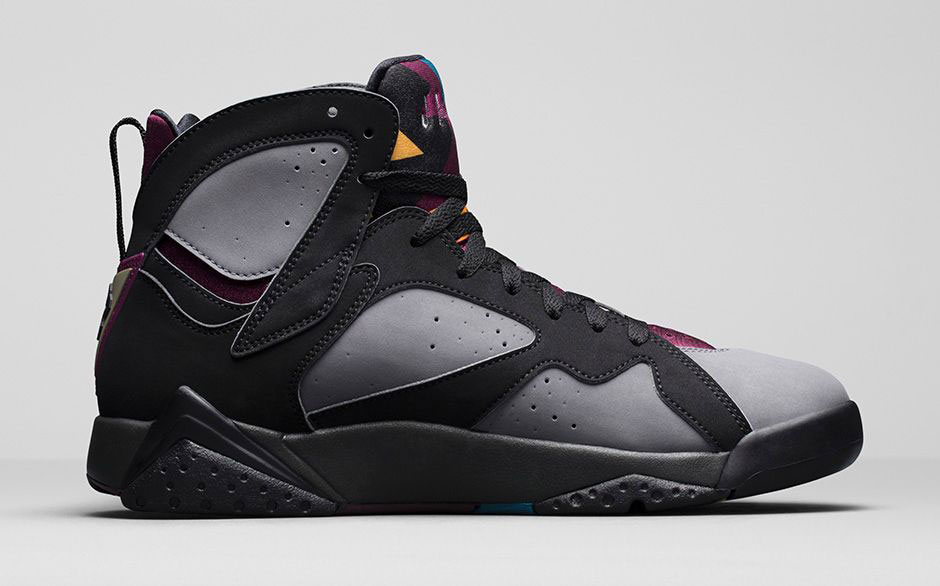 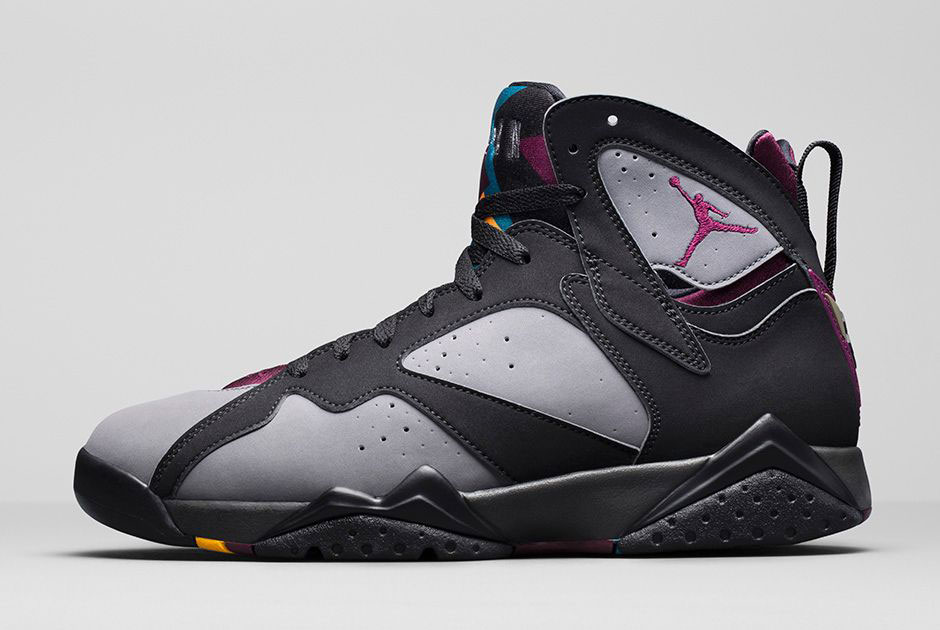 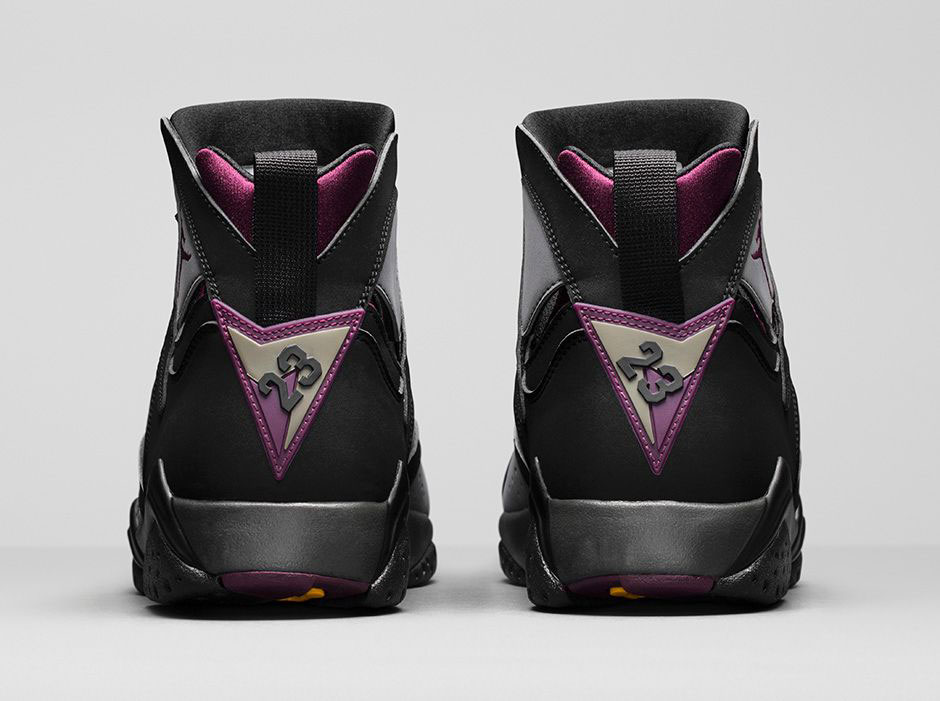 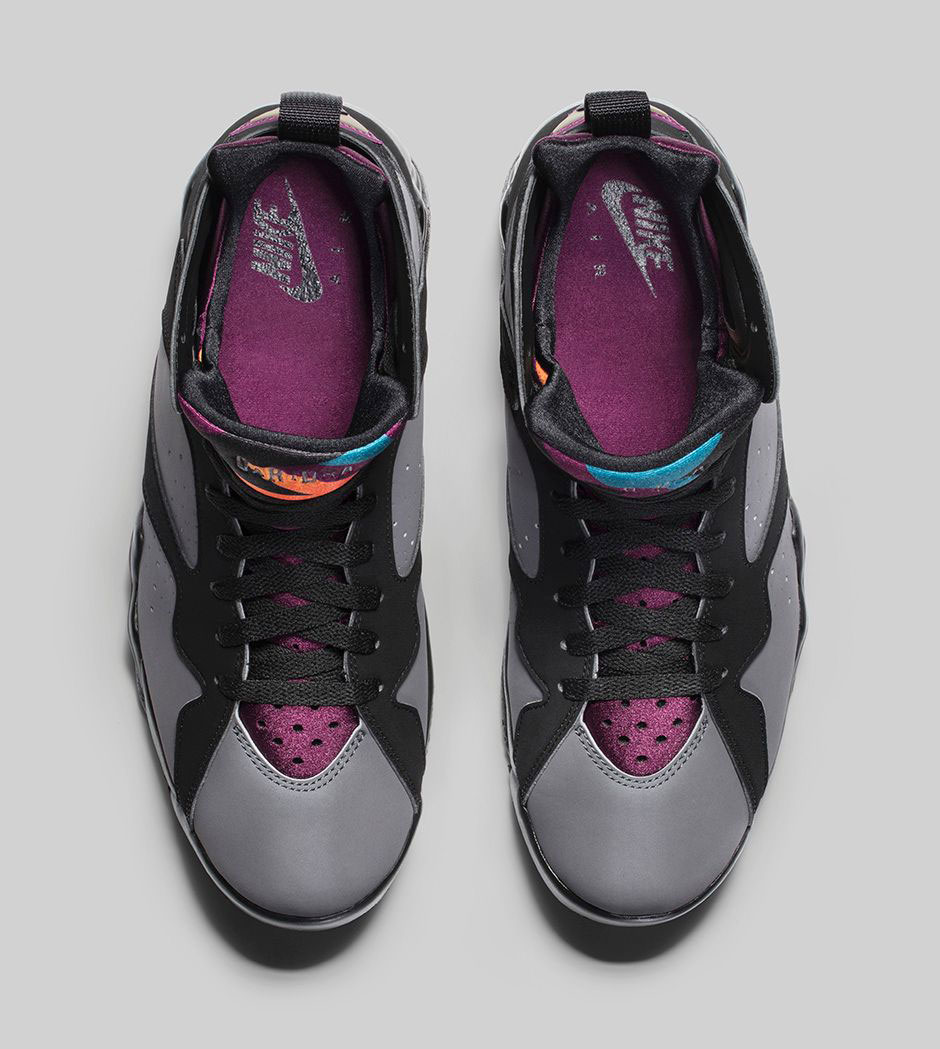