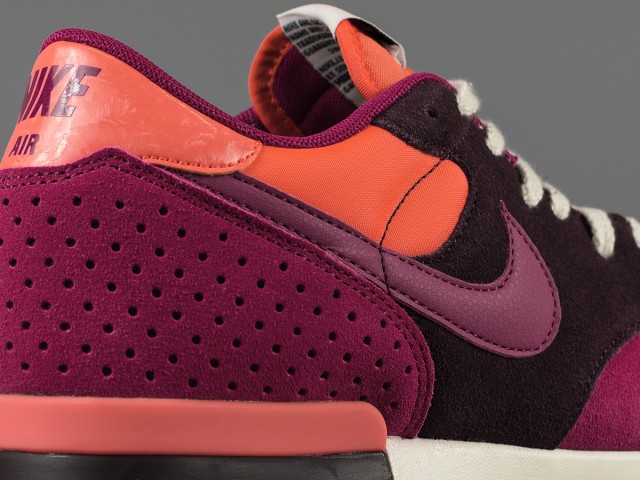 Is This Nike Retro Runner A Euro Exclusive?

Another day, another Nike retro runner that will probably be exclusive to European markets first. Following in the footsteps of past releases like the Nike Huarache models and the Nike Internationalist variations, the Nike Air Epic is just out of reach for retro running fiends here in the states as two new colorways will be available this weekend. The pair definitely exudes an Internationalist vibe thanks to similar panels on the upper and an identical heel counter, but the Air Epic has a few tricks up its sleeve. A split colored midsole and a premium perforated heel leave a definite impression. Shades of that off-white known as Sail can be found in sparse accents on both new pairs to keep the pre-aged vibe intact, but the rest of this vintage Swoosh offering opts for some rather loud colorways. More photos below.