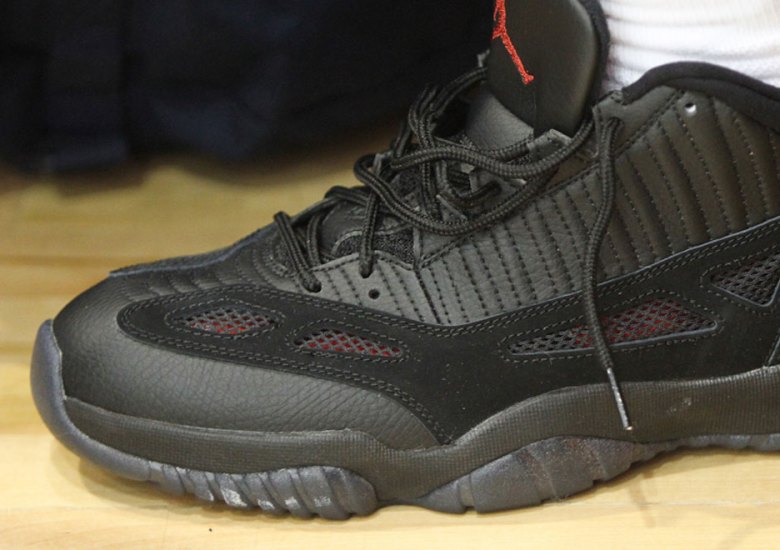 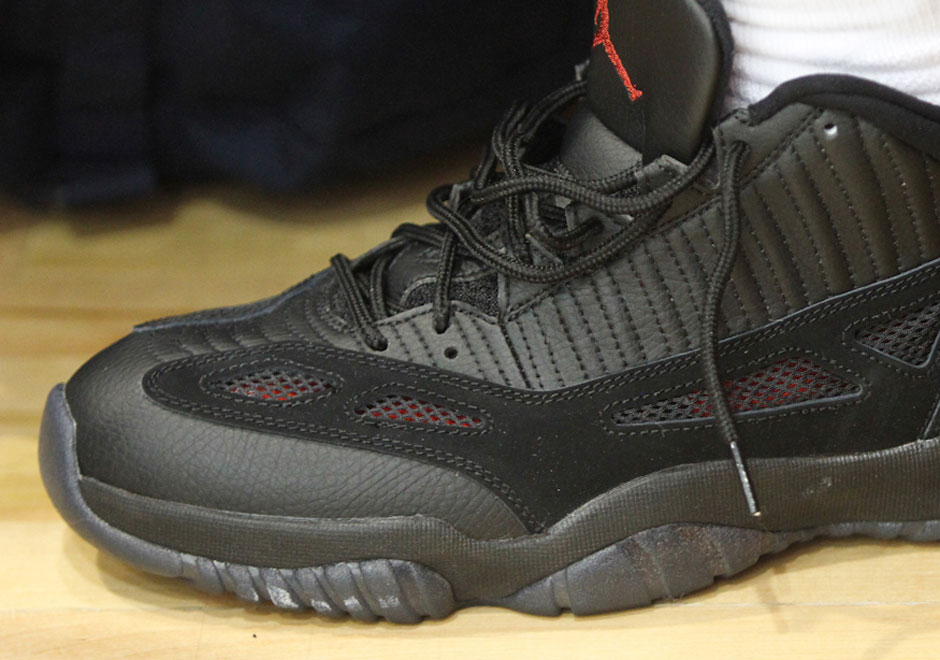 Back in 1996 Nike created a tonal-black colorway of the Air Jordan XI IE Low specifically for NBA referees, who had to strictly abide by league rules of wearing all-black footwear during games. Nearly two decades later, it looks like Jordan Brand is revisiting that unreleased edition, because Jordan athlete Chris Paul was spotted with them on feet during today’s Team USA events in Vegas. However, CP3 has been often spotted with never-to-release Air Jordans, like that Air Jordan 11 in emerald that he shut the internet down with a few weeks back, so there’s no telling if a release will happen. Get a first look here and let us know if these should hit stores or remain an unreleased mystery. 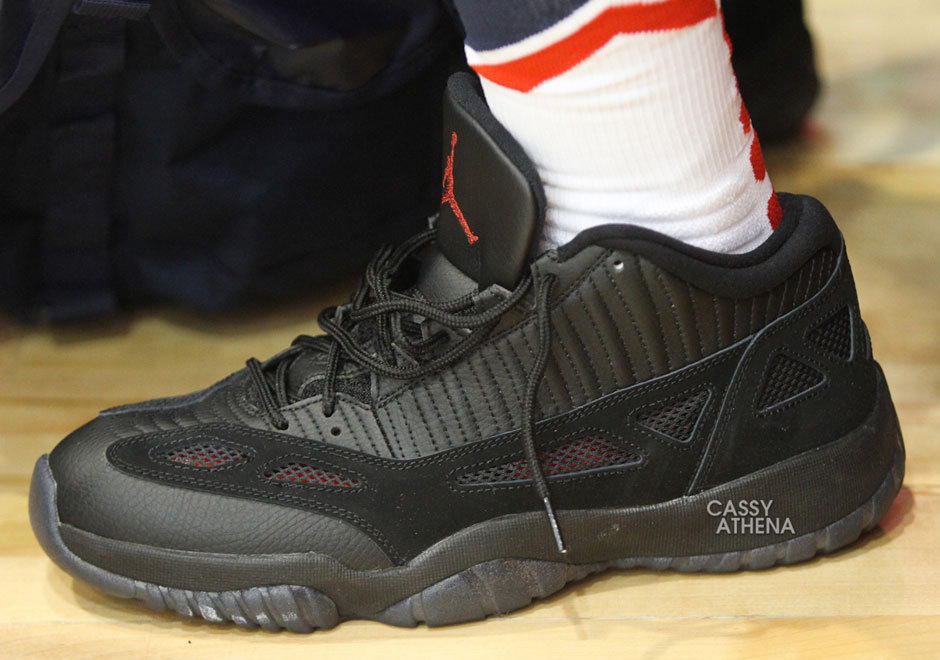