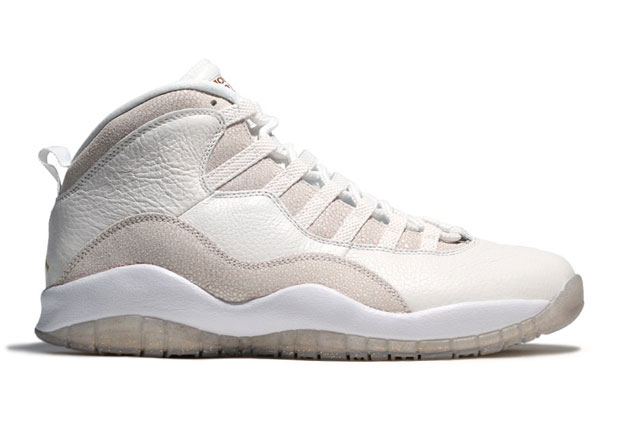 Scared that you’ll have to wait until October to cop the OVO Jordan 10s? No need to worry. The Air Jordan 10 “OVO” will release on September 12th as originally stated by Jordan Brand in late July. Flight 23 at Footaction still has the shoes slated for this Saturday based on their Launch Locator, and select retailers that are releasing the shoes have confirmed the date as well, including Alumni in Brooklyn. That said, be prepared for the release by participating in as many store raffles/giveaways as possible, because copping a pair won’t be a cakewalk.