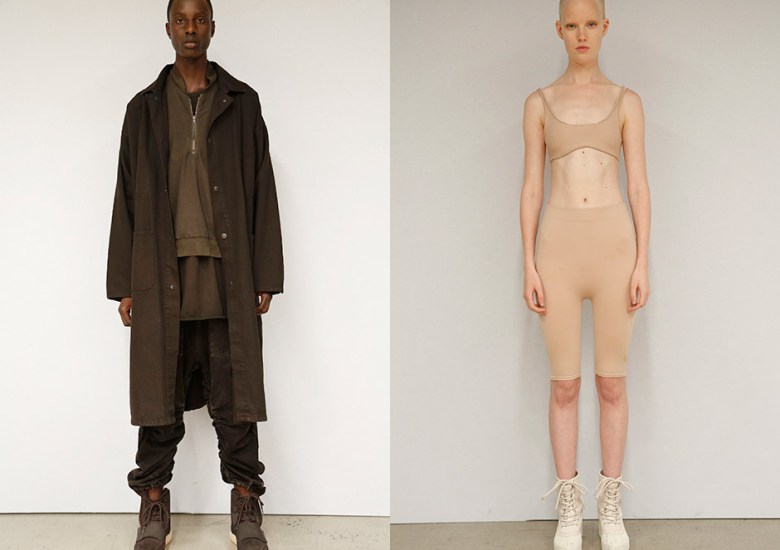 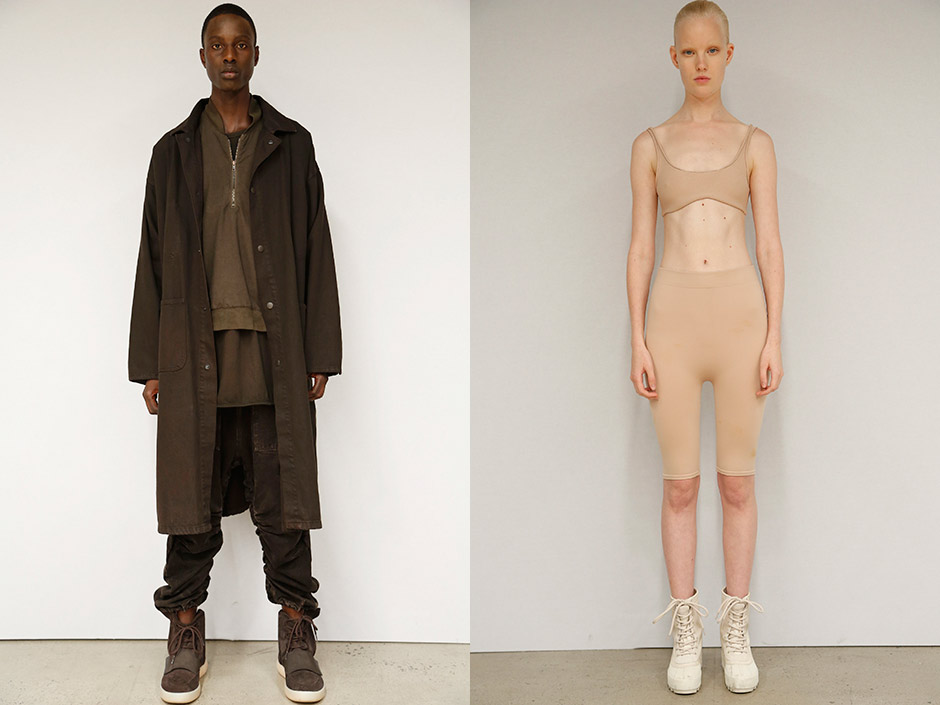 Whether or not you understand or even embrace the genius that is Kanye West, you probably tuned in yesterday to all the sights and sounds of Yeezy Season 2. Sneakerheads got their fill because several new Yeezy Boost releases were unveiled, like the black/gum version of the Yeezy Boost 750 and three different versions of the Duckboots known as the Yeezy Boost 950. We brought you the most thorough look at Yeezy Season Two yesterday, but Kanye West and camp just released the official model photos from the event to reveal most of the apparel and footwear line. Check it out below. 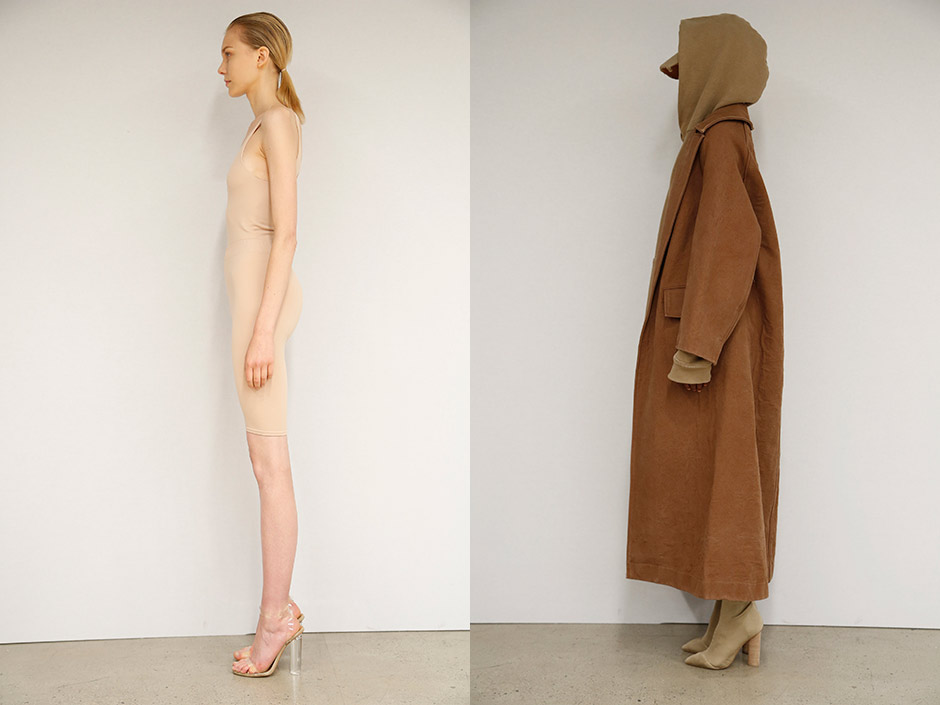 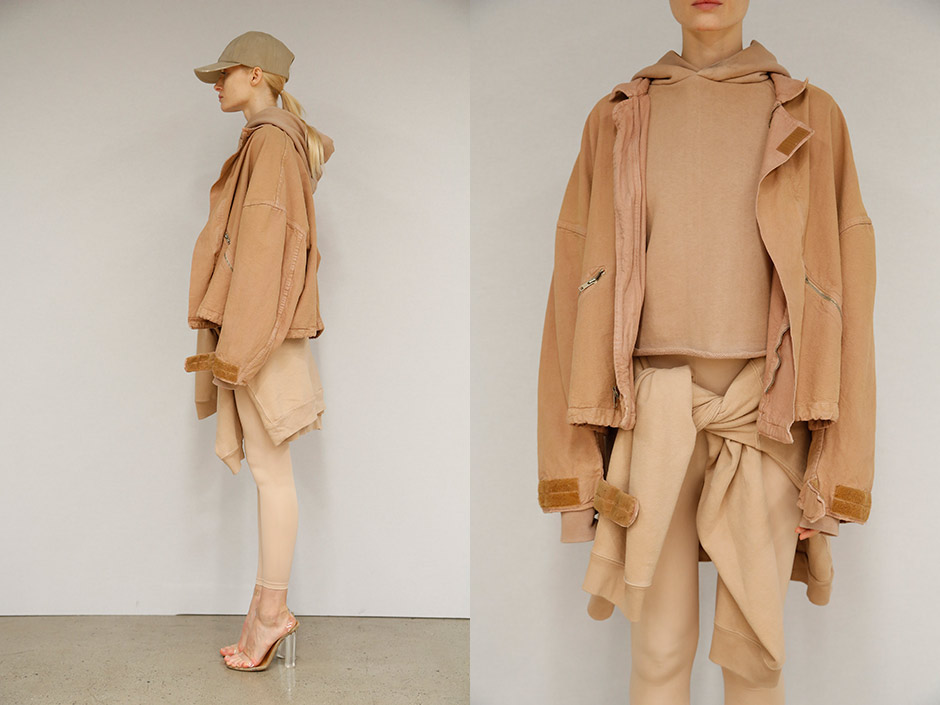 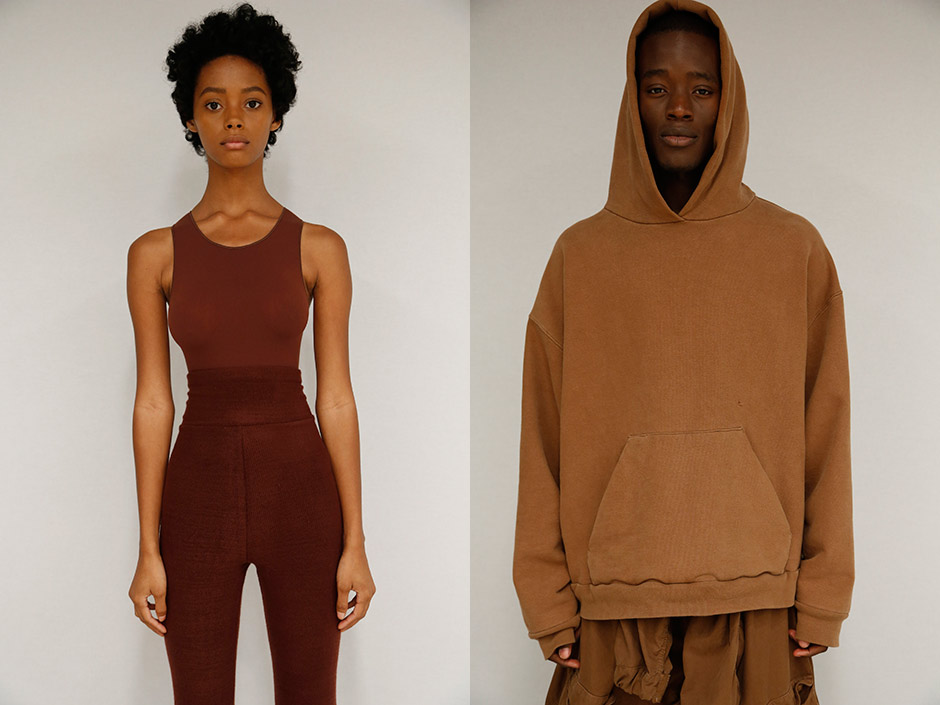 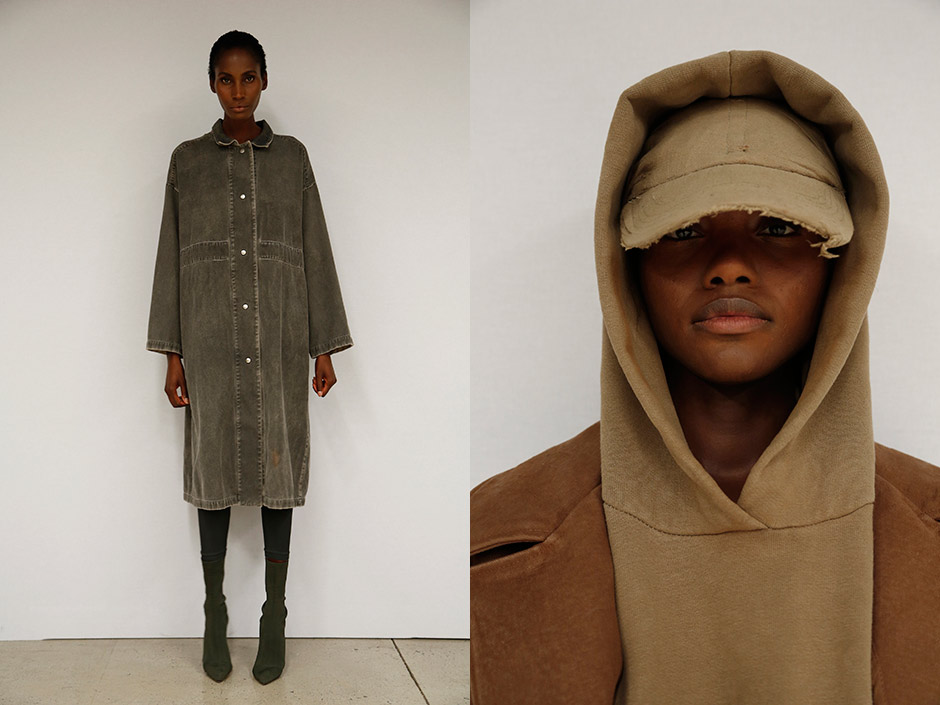 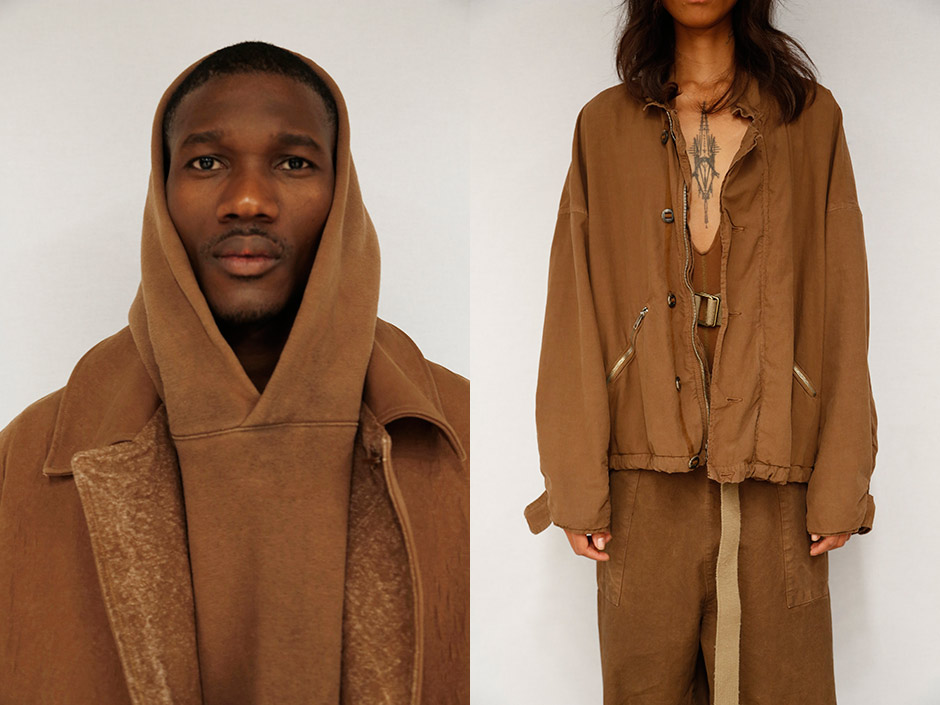 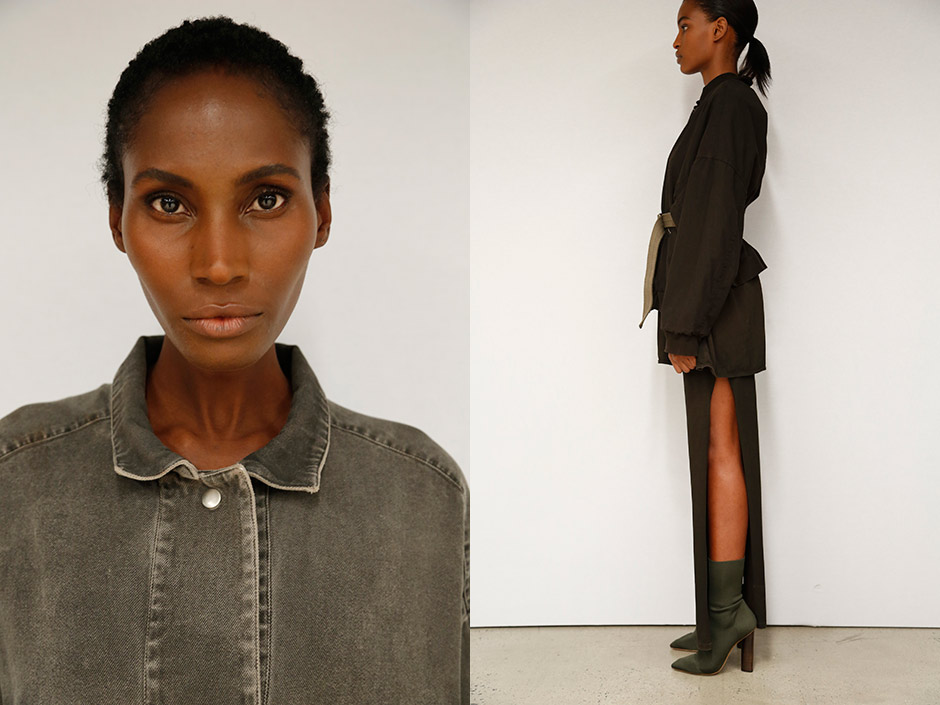 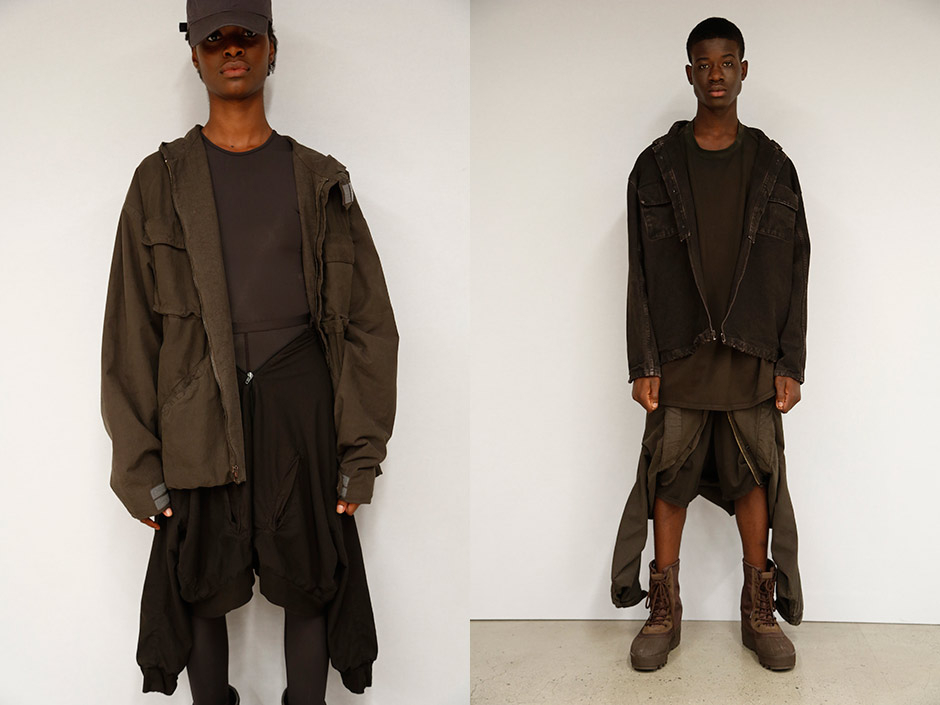 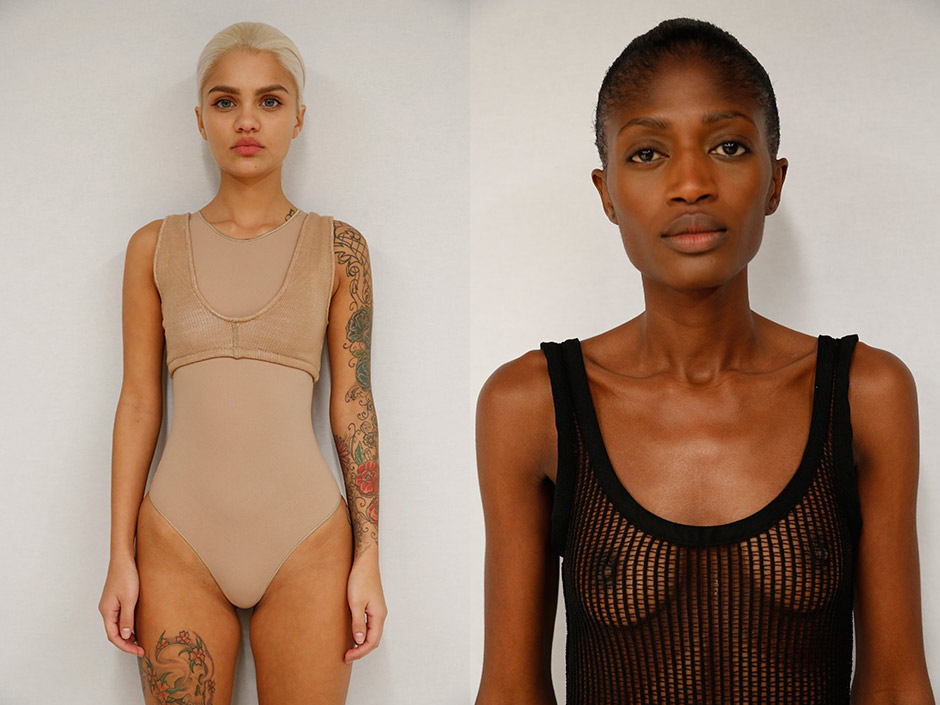 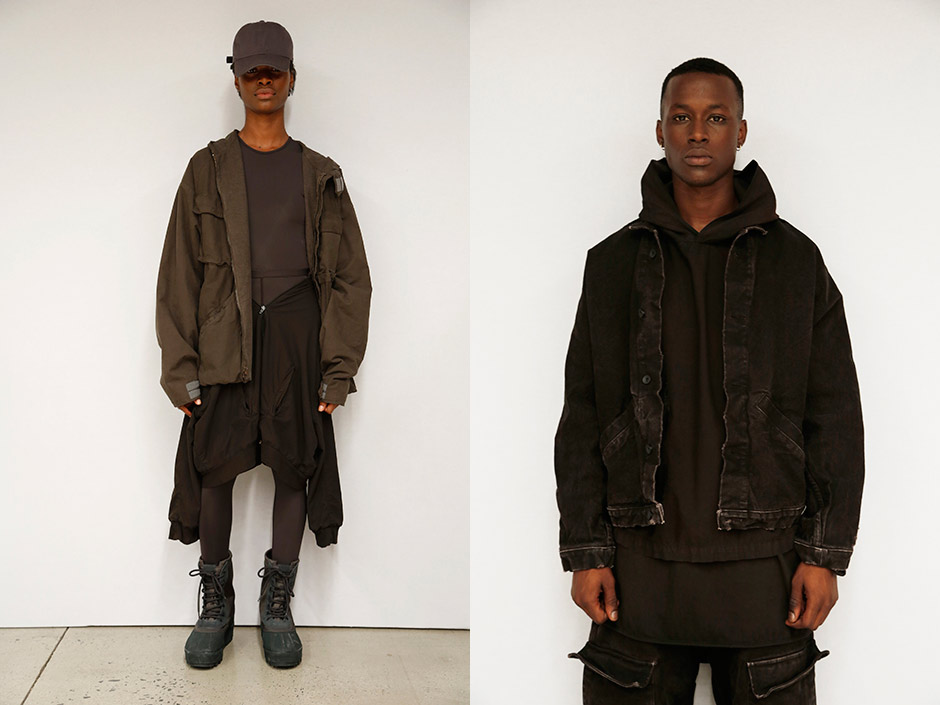 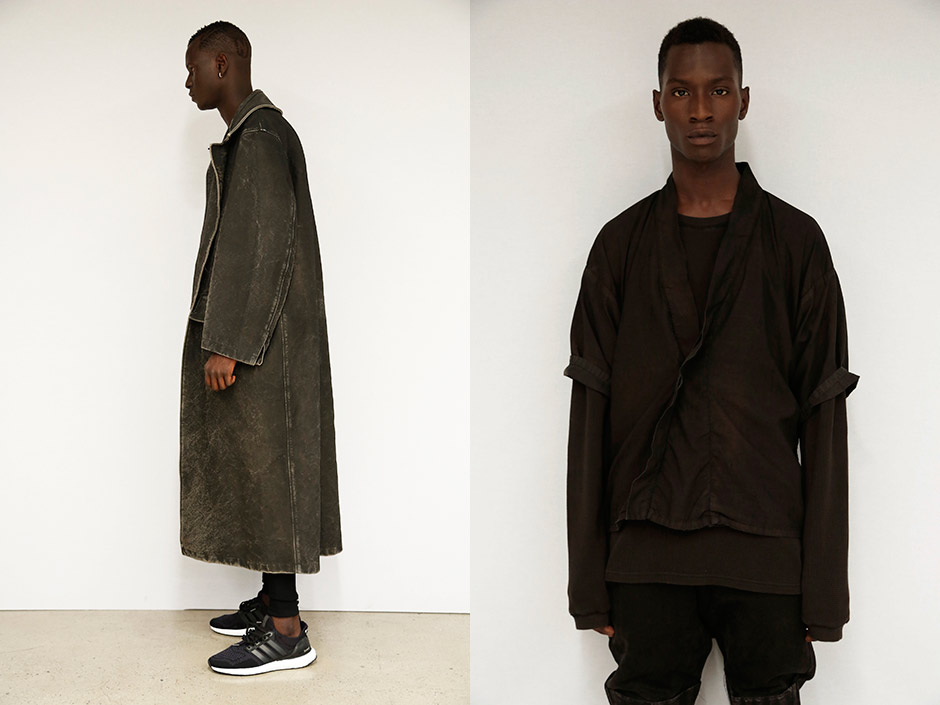