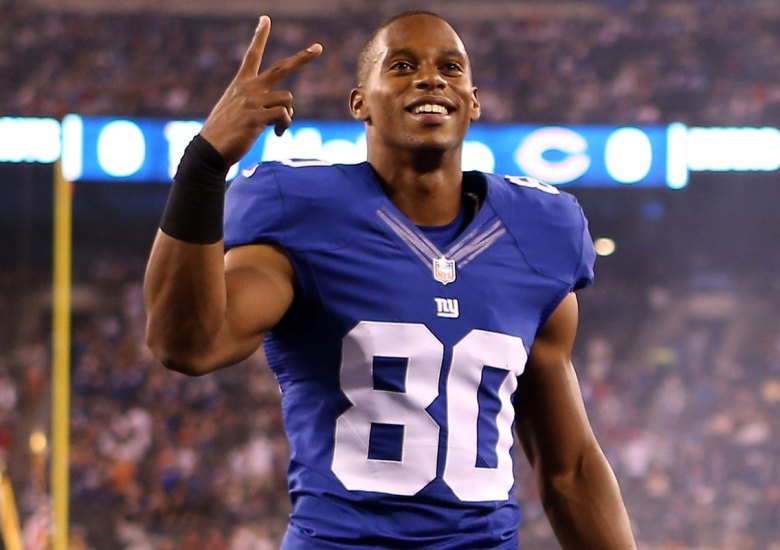 Victor Cruz is hopeful to return Week 4 just in time for the Giants’ matchup against the Buffalo Bills, but now his imminent return comes with an added bonus: the release of his first signature sneaker with the Swoosh in the form of the Nike Air Cruz. Slated for a release on October 2nd, the debut colorway should definitely cause some commotion due to the Yeezy implications of this all-red trainer colorway. The Air Cruz manages to harken back to the Nike Air Trainer III thanks to recycling that infamous model’s midsole and outsole unit while soft suede hits the heel and midfoot straps. The bolstered rubberized textile used throughout adds a lifestyle flare for those looking to keep their style in check off the athletic field. Are you feeling Vic’s first signature? Let us know in the comments.