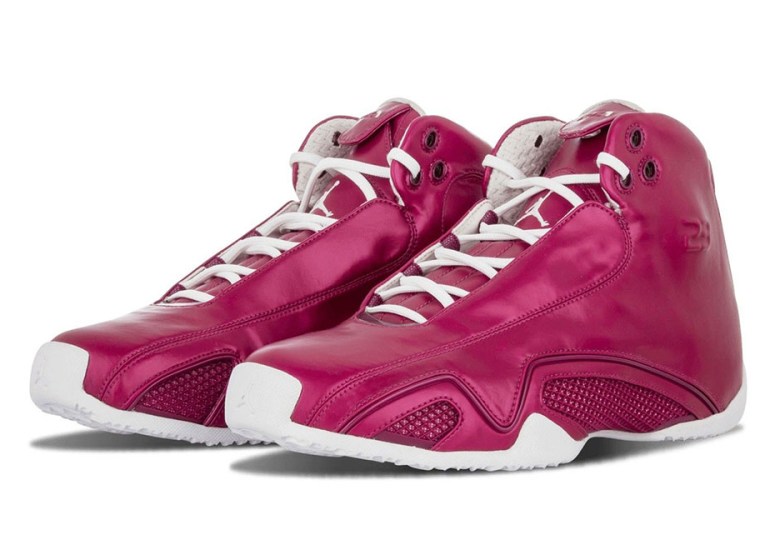 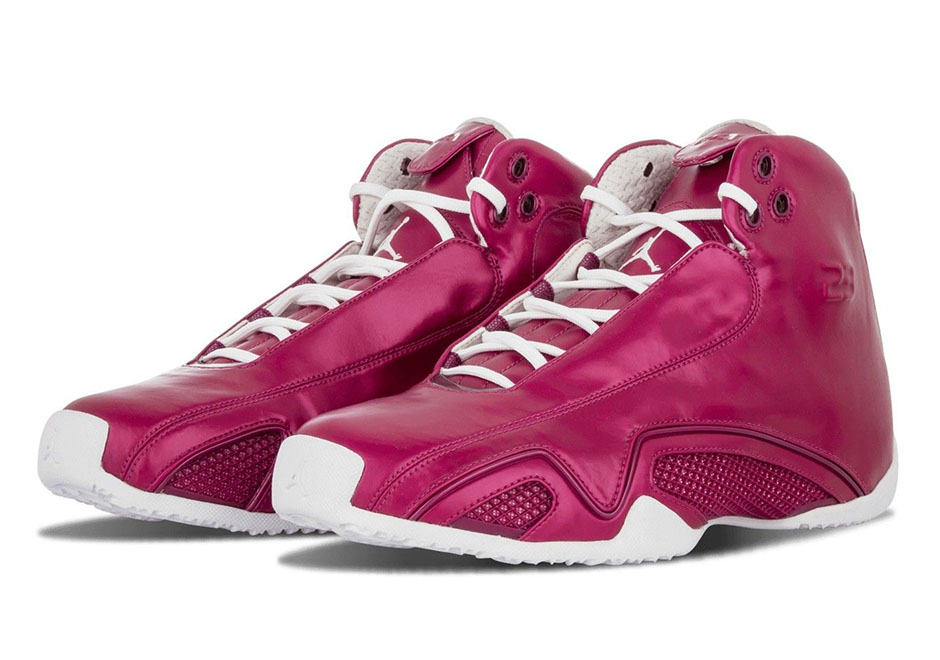 Way back in 2011, Jordan Brand released the first 25 Air Jordan models in a plethora of colors known as the “Rainbow Pack”. Only created in samples for display purposes, every model within the set is one of that silhouette’s rarest versions out there. With every two models released in the same metallic color, you can actually own both of the magenta pairs, Air Jordans XX1 and XX2 in one quick purchase, as they’re both available on eBay right now. Unfortunately their extreme rarity also garners an extreme price tag, so if you don’t have the dough for both pairs (or even one, probably), you can at least check out some of the best photos ever of the unicorn Air Jordans. 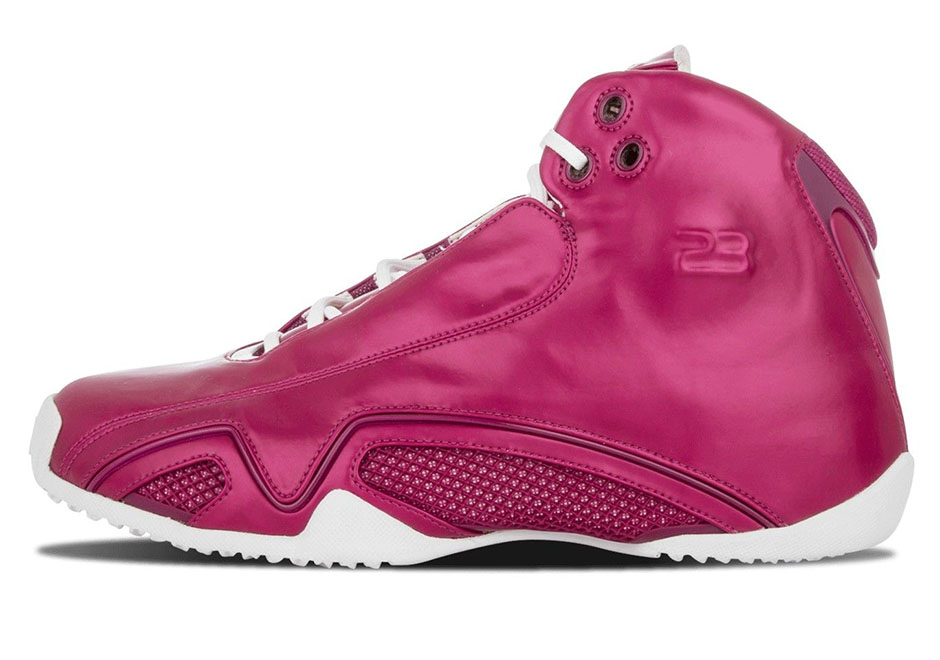 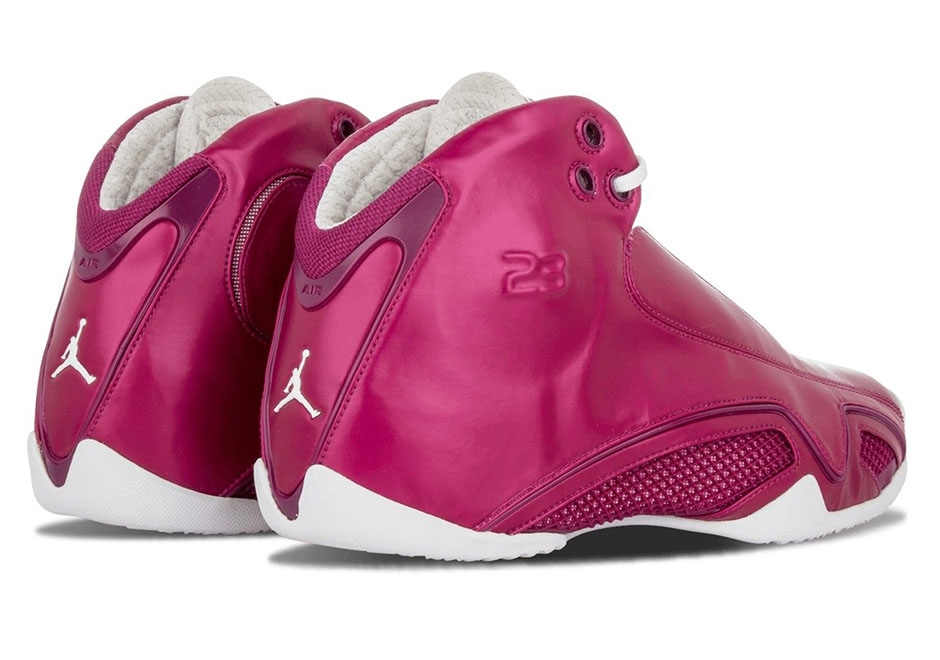 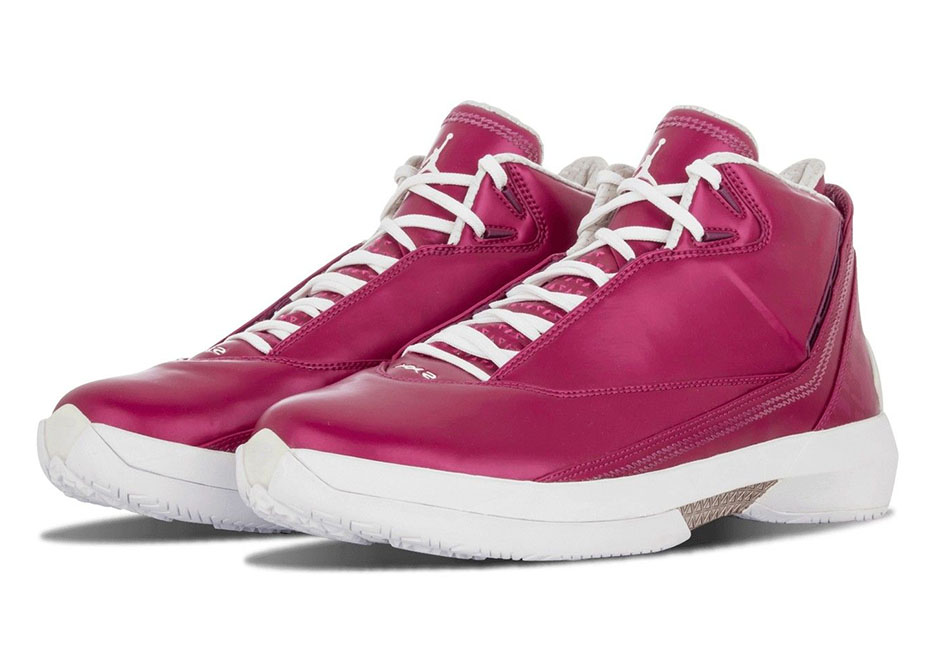 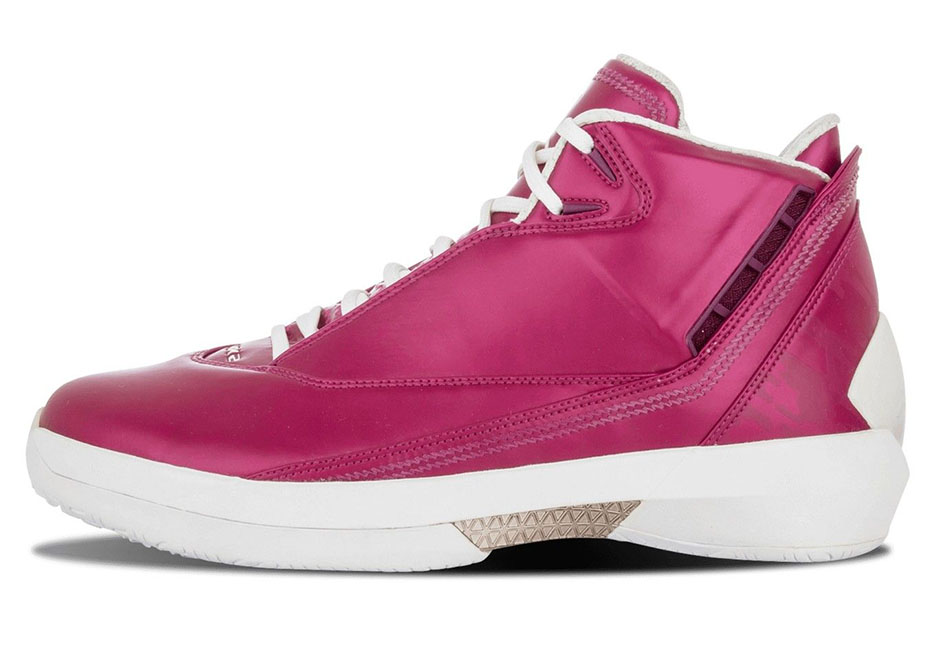 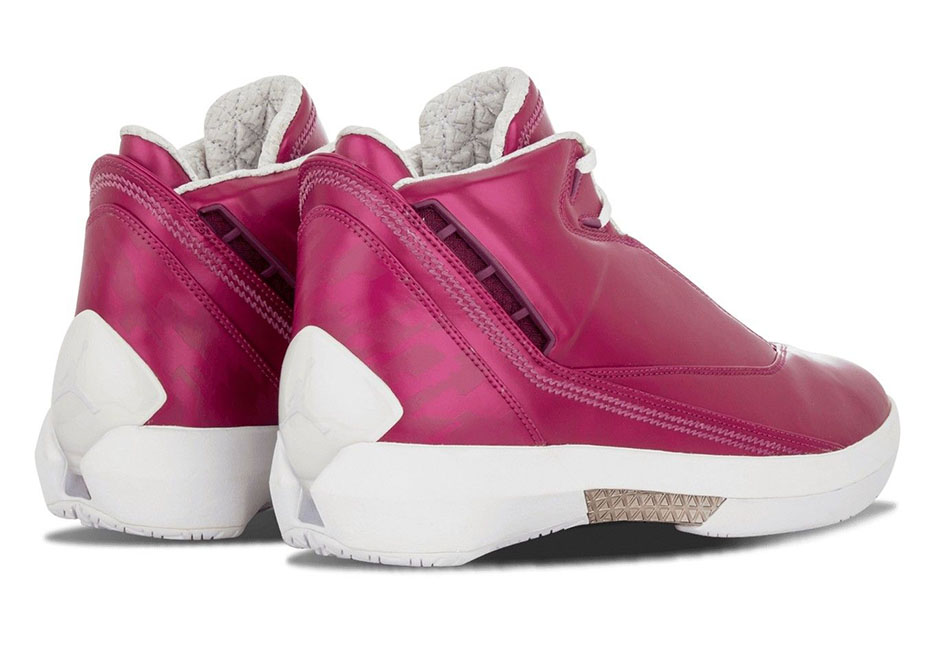