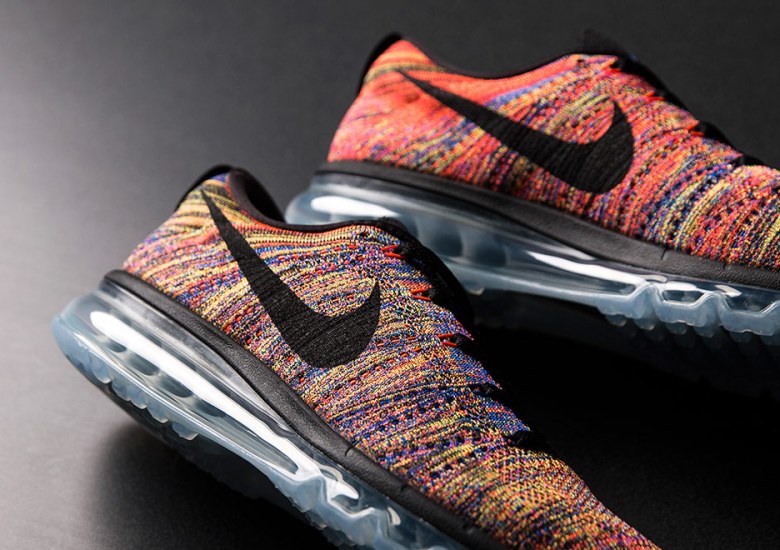 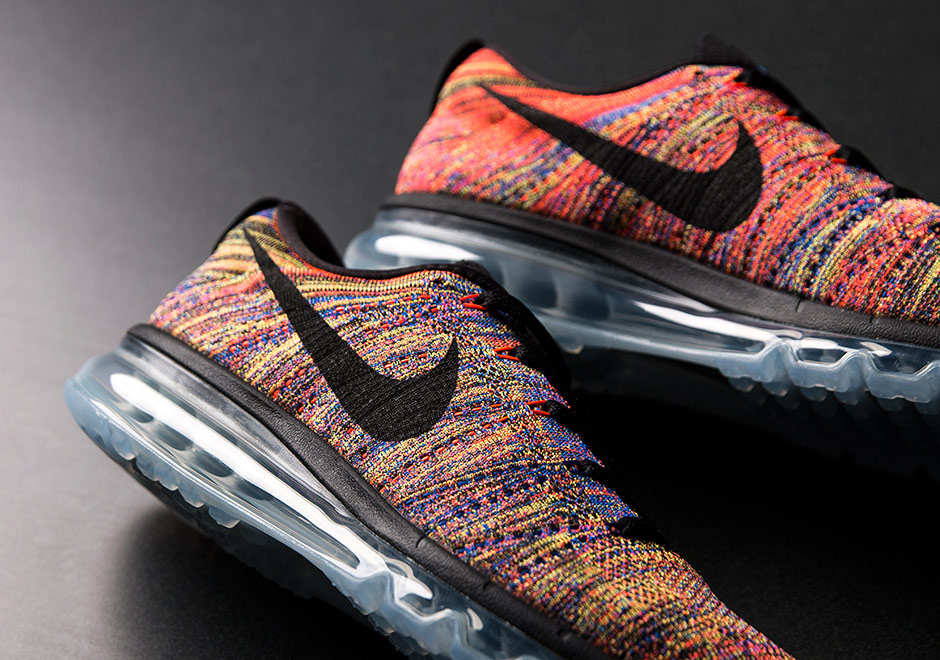 The Nike Flyknit Air Max hits all the right notes. Fans of Nike’s signature Air Max series and the full-length 360 air bubble that’s been featured on the past few flagship AM models can look to this silhouette for a familiar comfort while Flyknit can speak to an entirely new generation of sneakerheads. The coveted “Multi-Color” look made famous by such releases as the Nike Flyknit Racer has been translated on the Air Max Flyknit in a rather simplistic way, allowing for the woven upper to stand out with a rainbow array of random shades throughout while a transparent midsole unit shows the inner workings of visible air. An icy blue translucent outsole highlights the cleanliness of the bottom half as juxtaposed to the controlled chaos of the multi-color upper. If you missed out on this pair the first time it released in 2015, there’s some good news: there’s a re-release on the horizon for 2016. Check out more photos below and stay tuned for this Multi-Color gem to arrive at retailers this Spring. 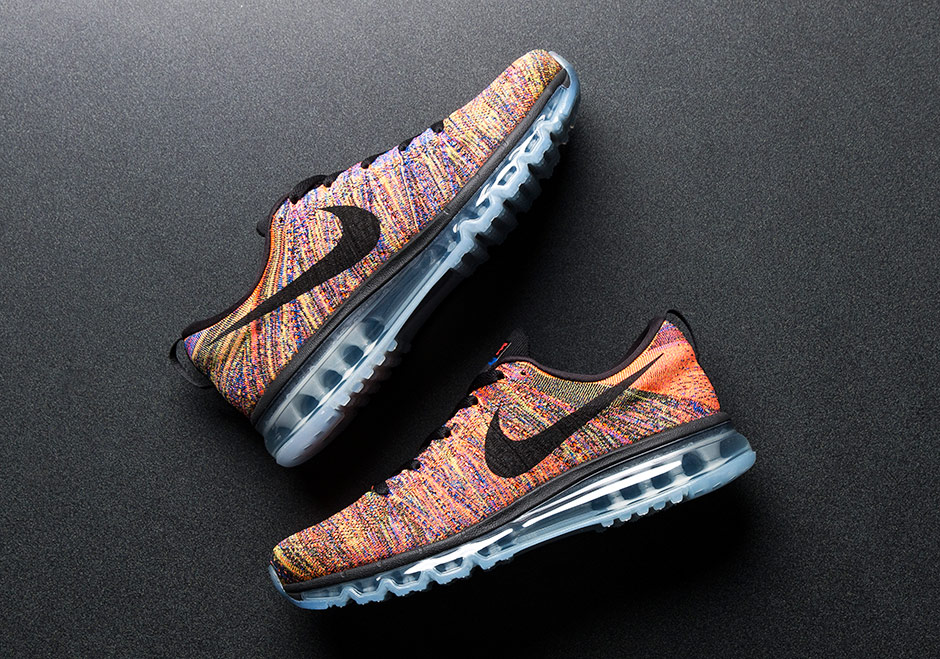 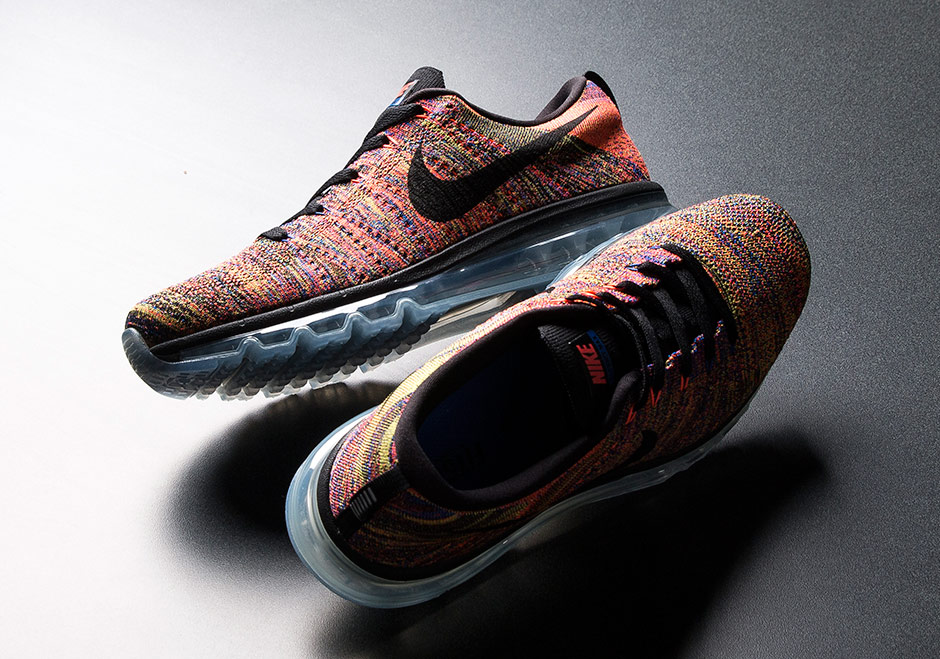 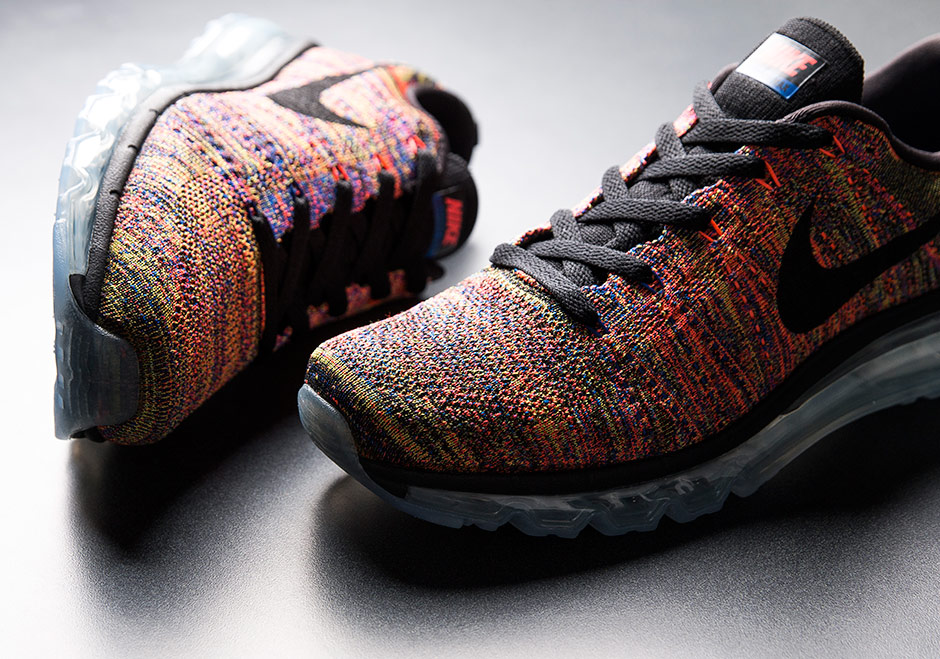 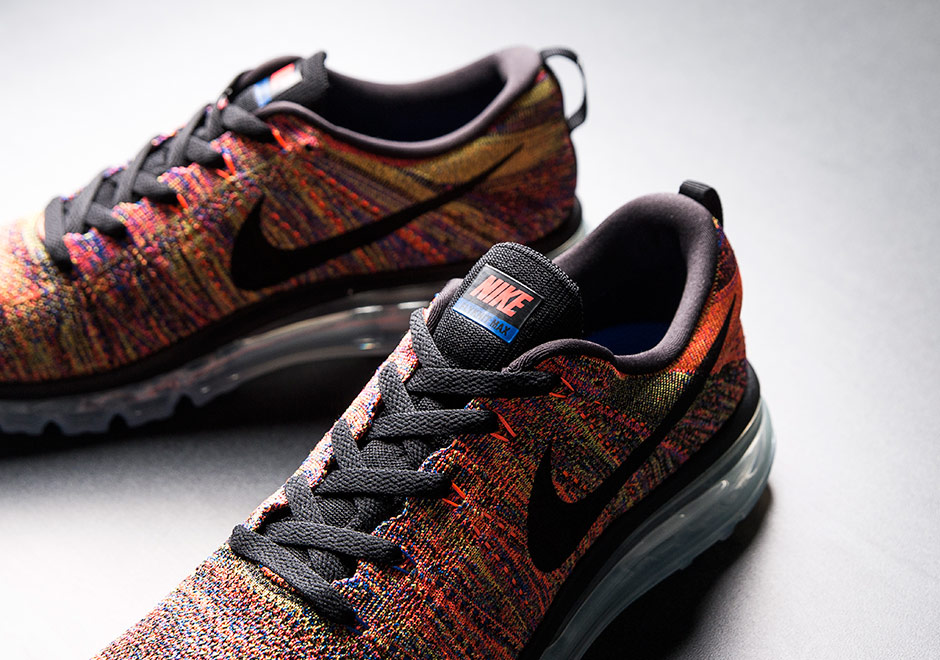 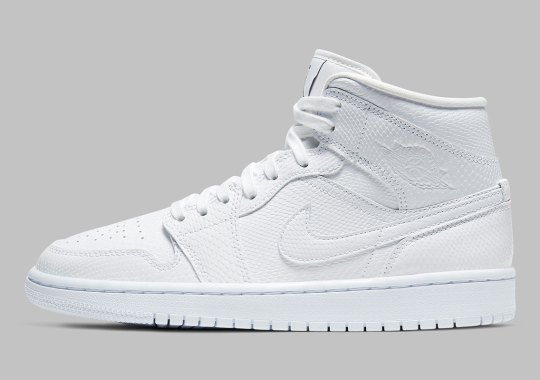 The Air Jordan 1 Mid Appears In A Lux White Snakeskin