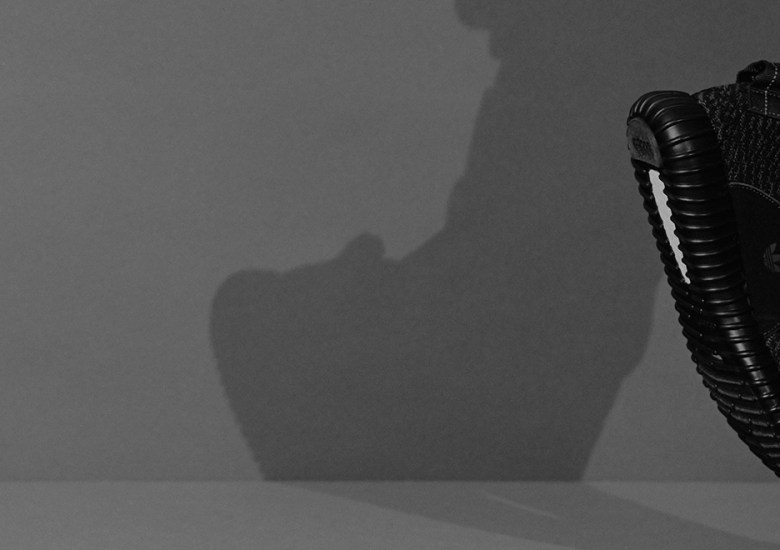 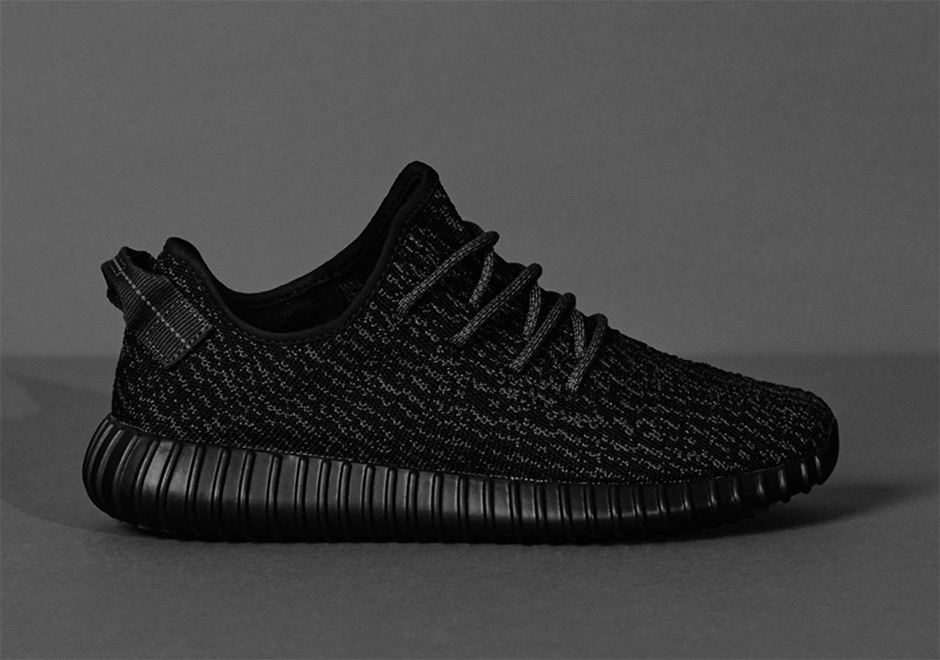 This Friday, February 19th, adidas will release the black colorway of Kanye West’s Yeezy Boost 350 sneaker. This colorway originally released on August of last year, but arrives once again just one week after Kanye West’s buzzing YEEZY Season 3 fashion show that was held last week at MSG. adidas confirms that the shoes will be available this Friday on adidas.com and select retailers around the globe as well as on the adidas Confirmed App, which allows you to reserve your pair on Thurday, February 18th. It’s worth noting that while the new images released by adidas features a tonal black look, the heel-tab will feature the red stitching like the first version. Head to adidas.com/KANYE for full store list info and we’ll bring you more updates on Yeezys as we approach Season 3 releases. 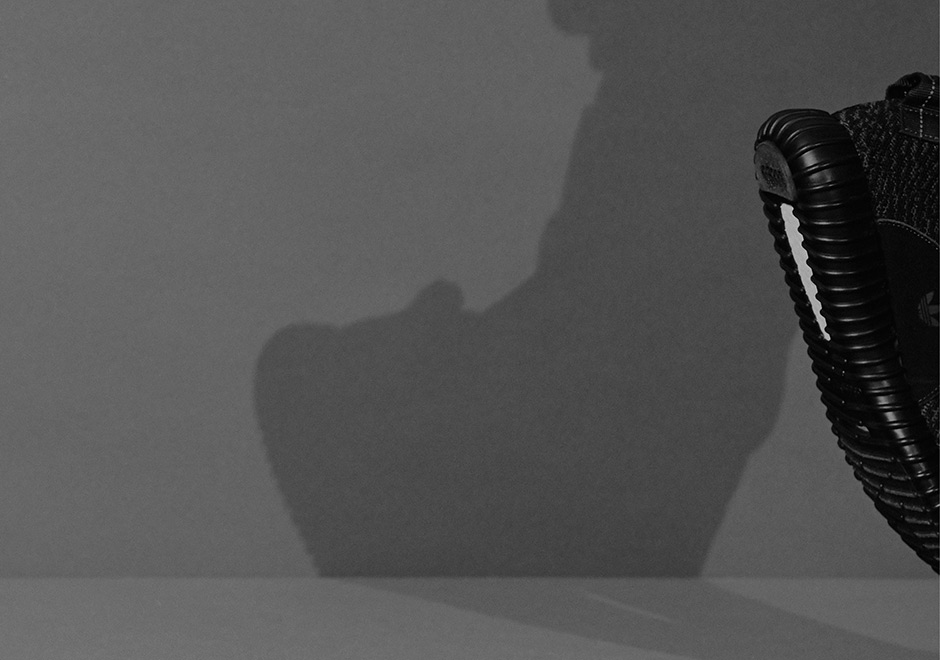