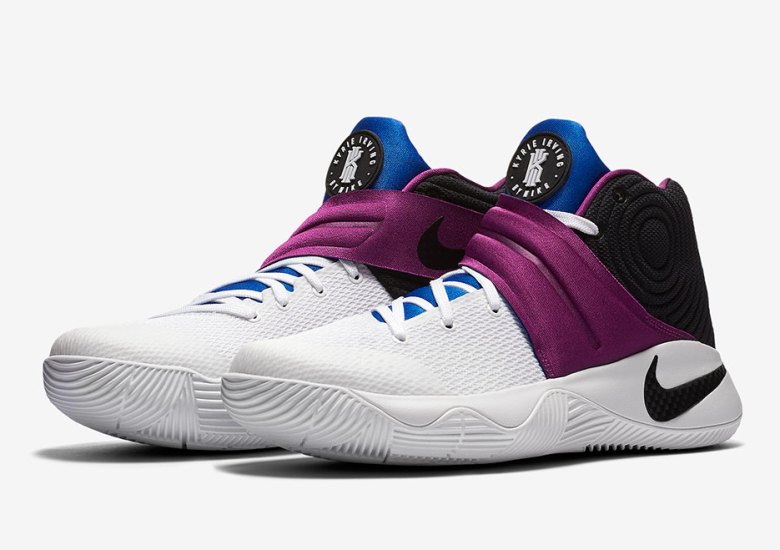 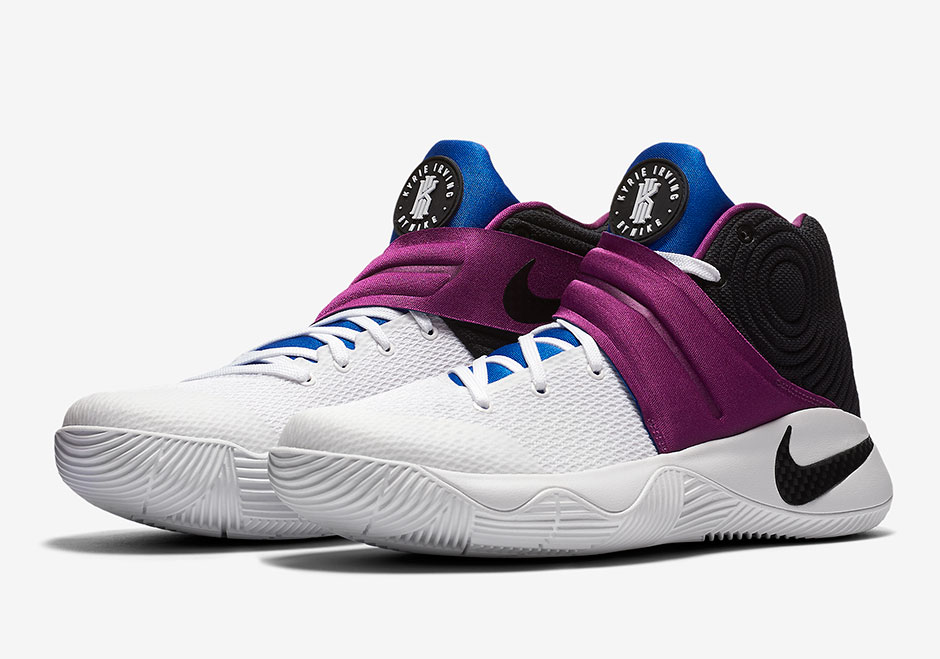 Kyrie Irving was less than a year old when the Nike Air Flight Huarache dropped, but that doesn’t mean that the All-Star point guard doesn’t know his history. The latest Nike Kyrie 2 headed to retailers references the iconic “Bold Berry” Huarache colorway and even transforms his logo into the Huarache shield on the tongue to take the homage a step further. Kyrie laced up the Nike Kyrie 2 “Huarache” in a game against the Utah Jazz not too long ago and many had their fingers crossed, hoping that Nike Basketball would actually release this pair. The good news is you’ll be able to purchase this pair beginning on June 7th, so take a look at the official images below. 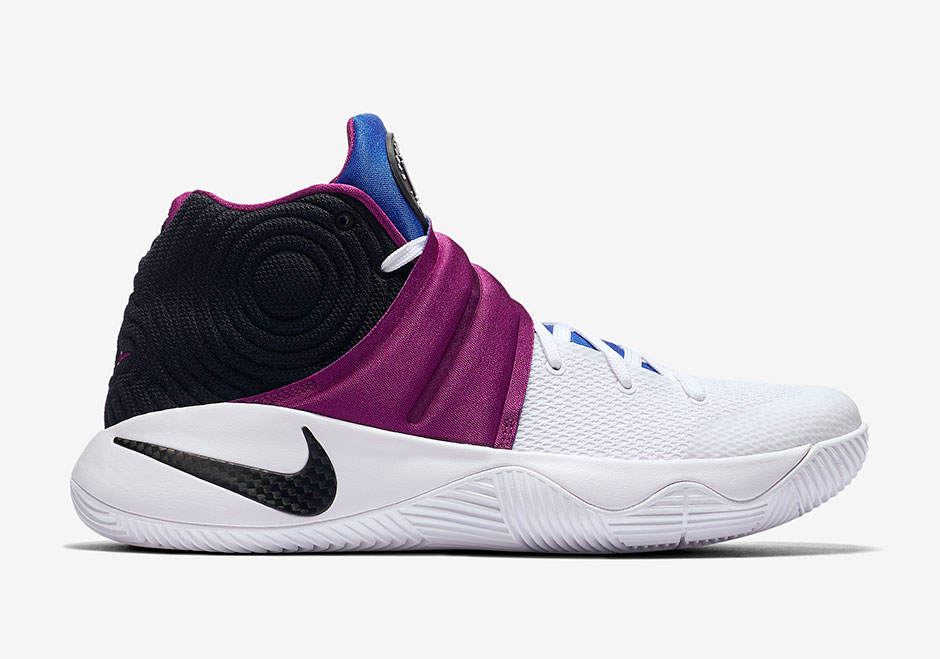 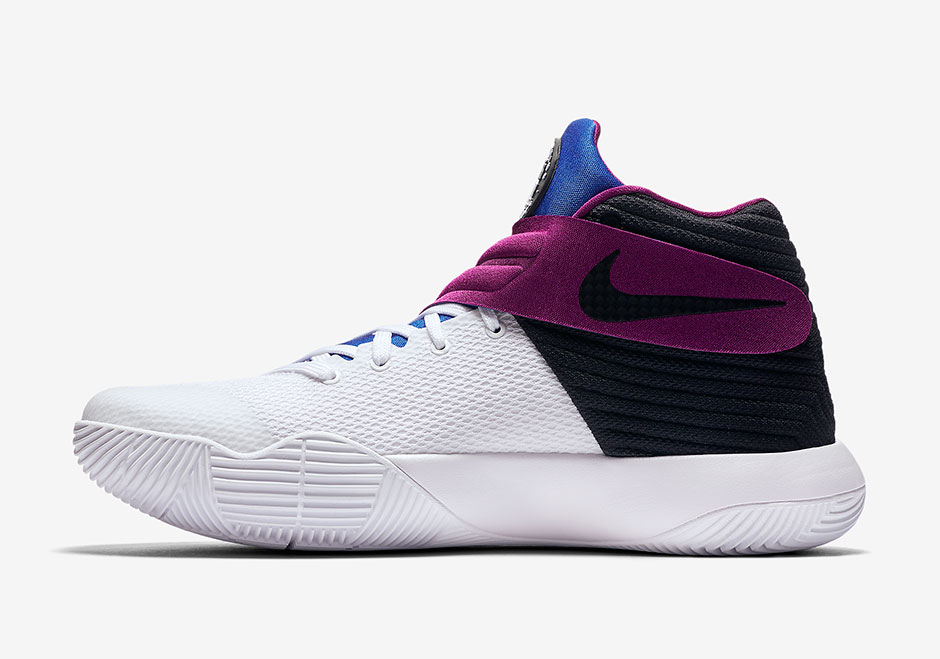 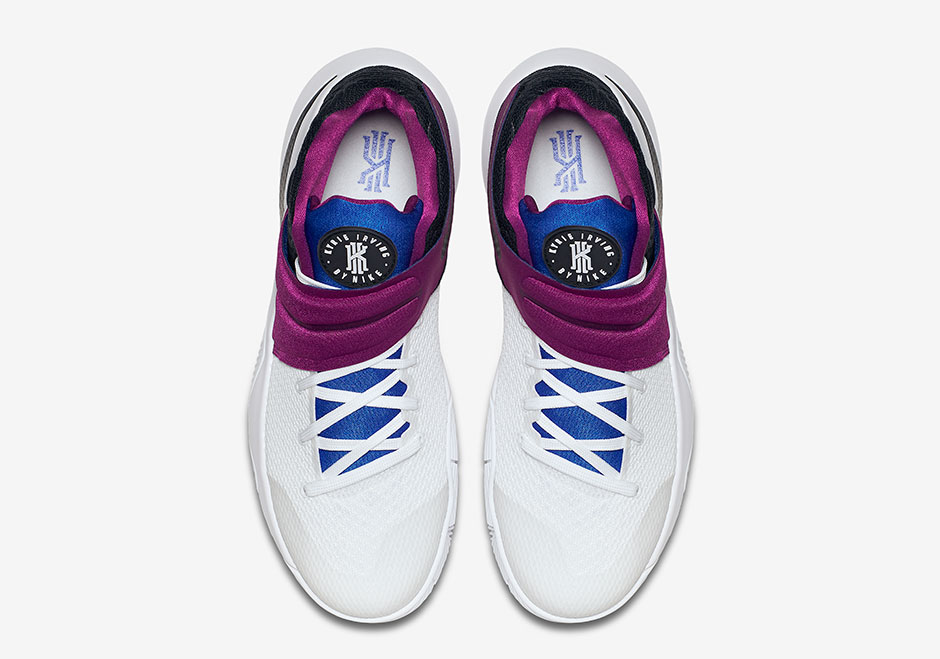 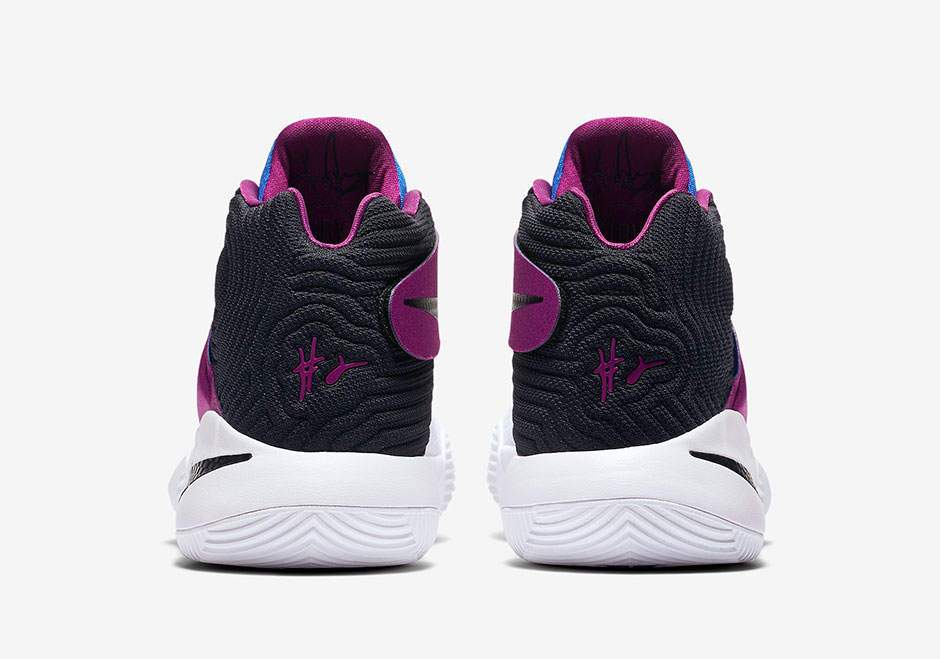 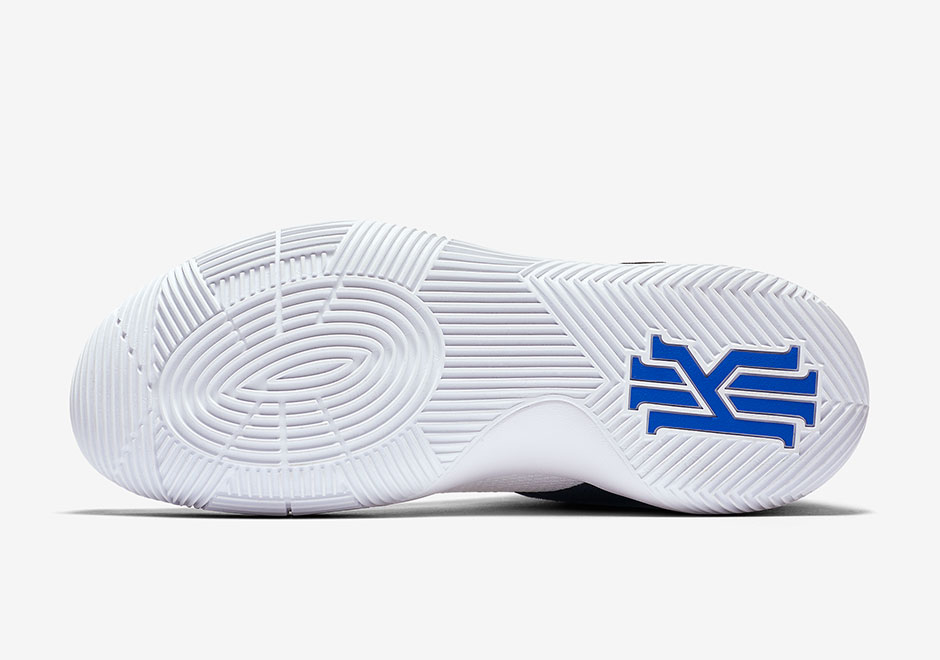 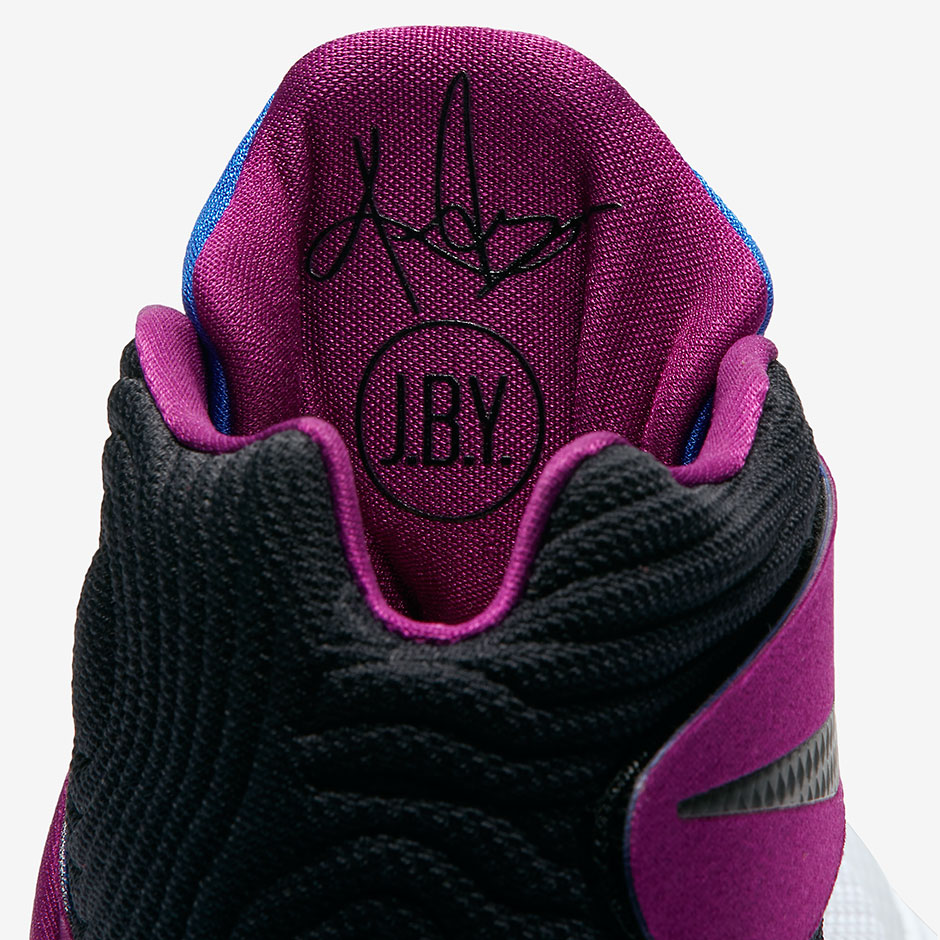