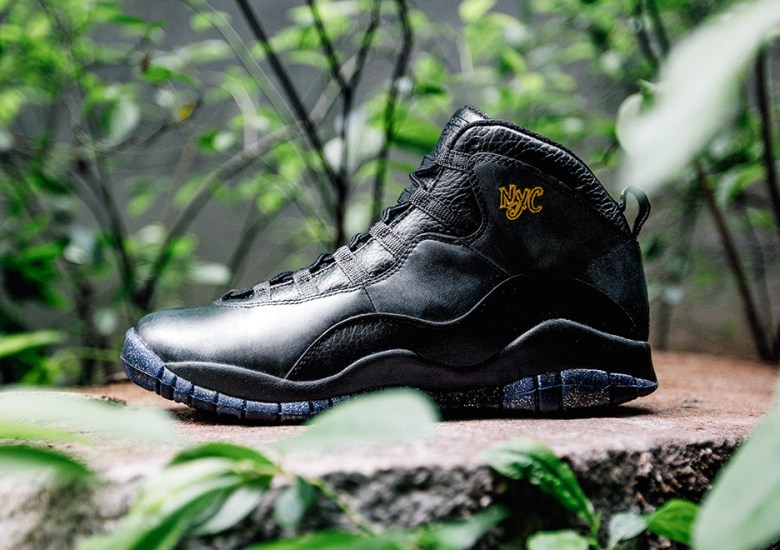 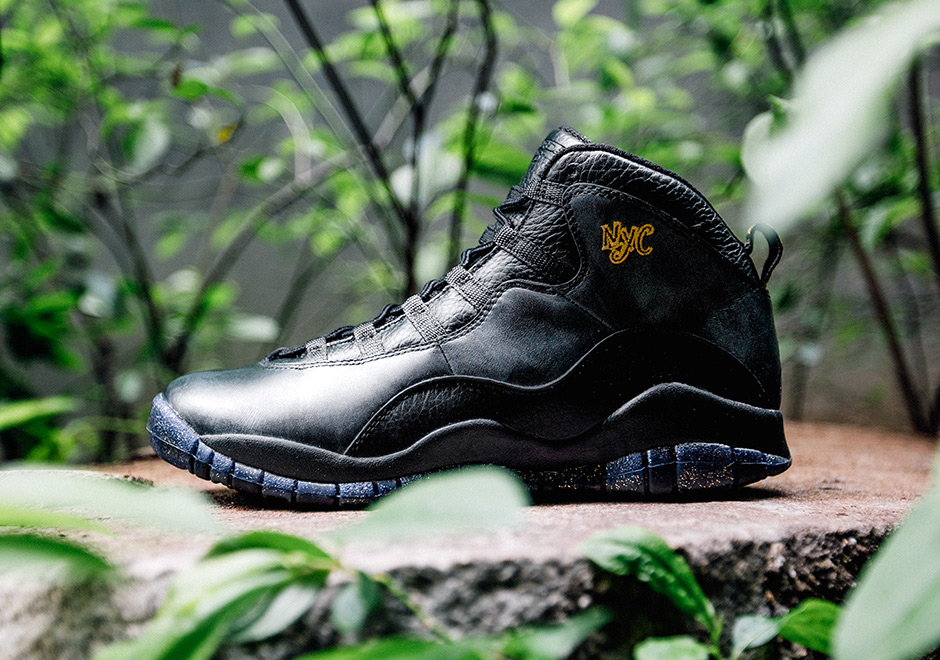 The ever-moving release date of the Air Jordan 10 “NYC” from the refreshed City Pack is on the move once again. Originally intended to release this Saturday, April 23rd, retailers began reporting a release date of April 28th – the following Thursday. It appears now that the NYC Jordan 10s will hit on April 27th, right in the middle of the week. The Chicago, LA, and Rio colorways won’t hit until the first two weekend of May. Be sure to switch up your calendars to reflect April 27th, and get these next Wednesday at select Jordan Brand retailers like APB Store in North Carolina. 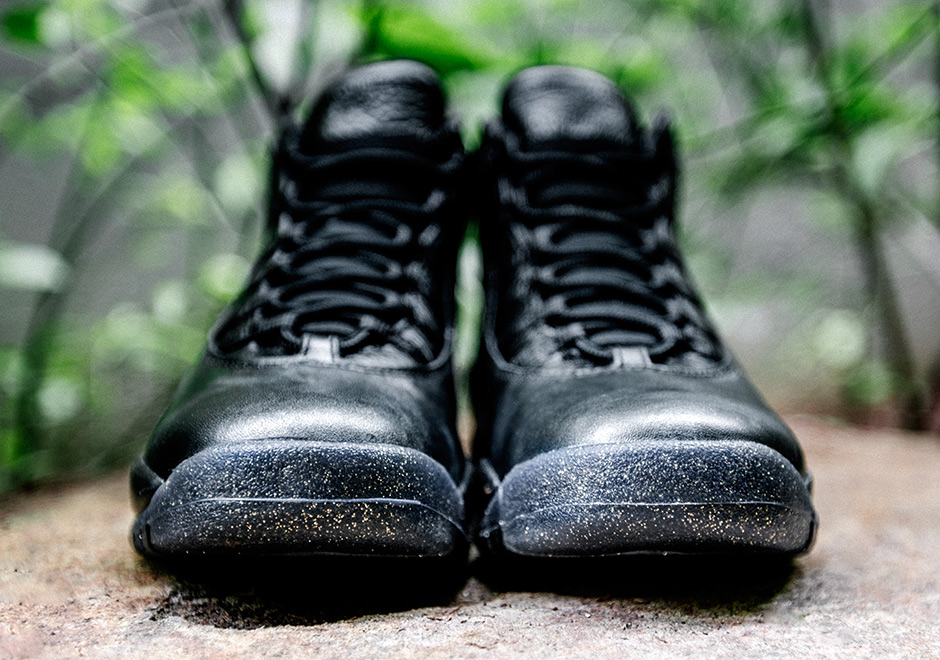 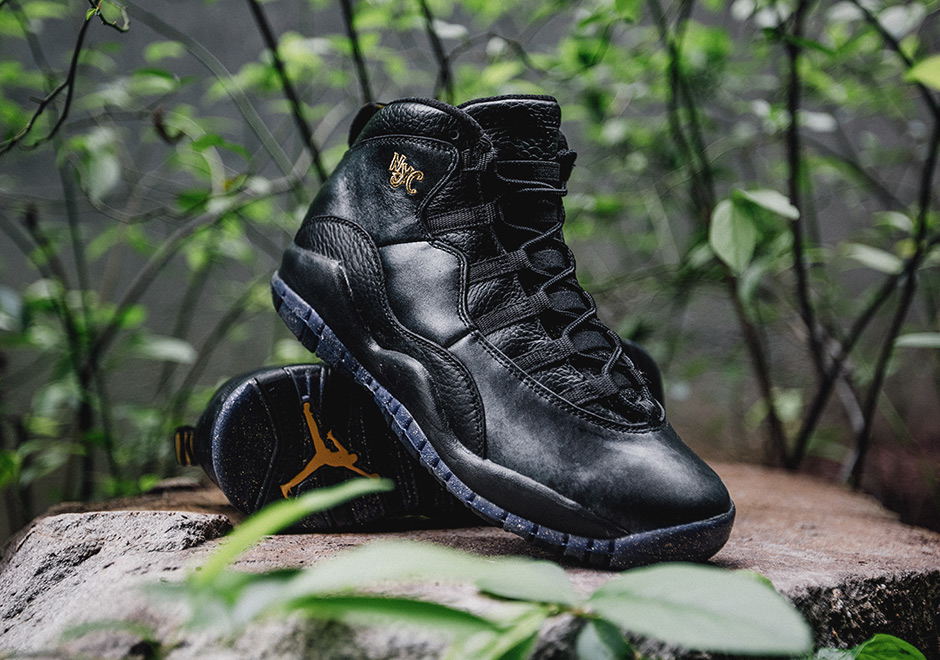 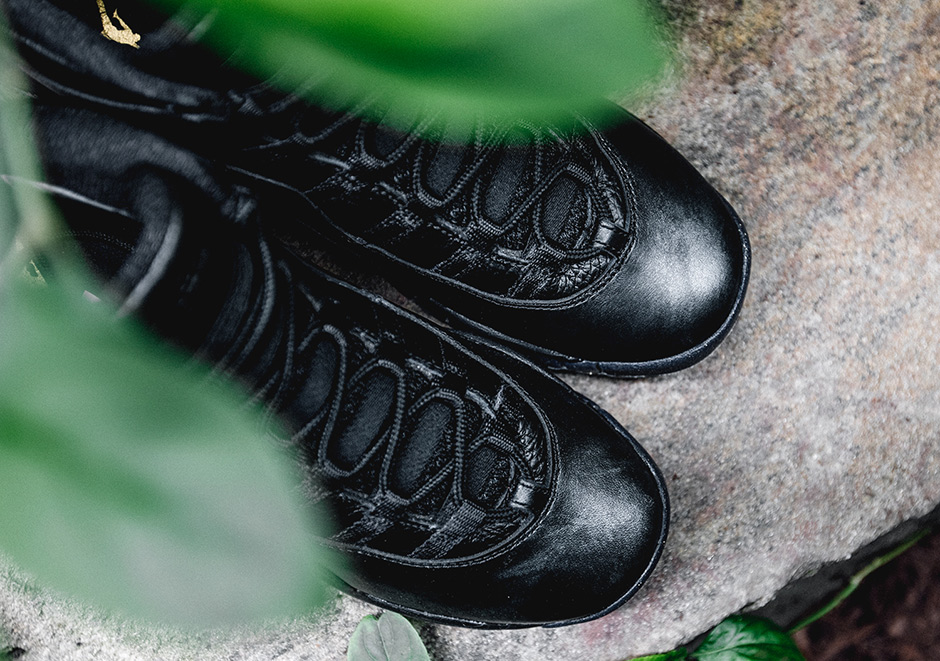 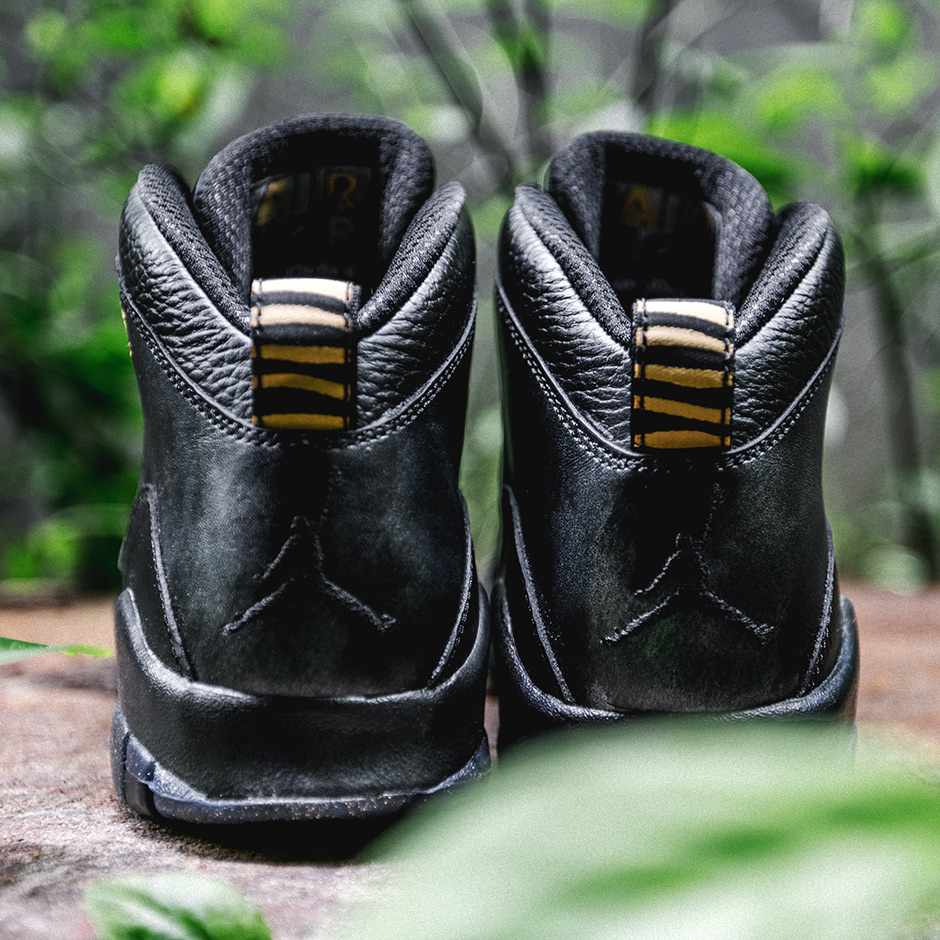 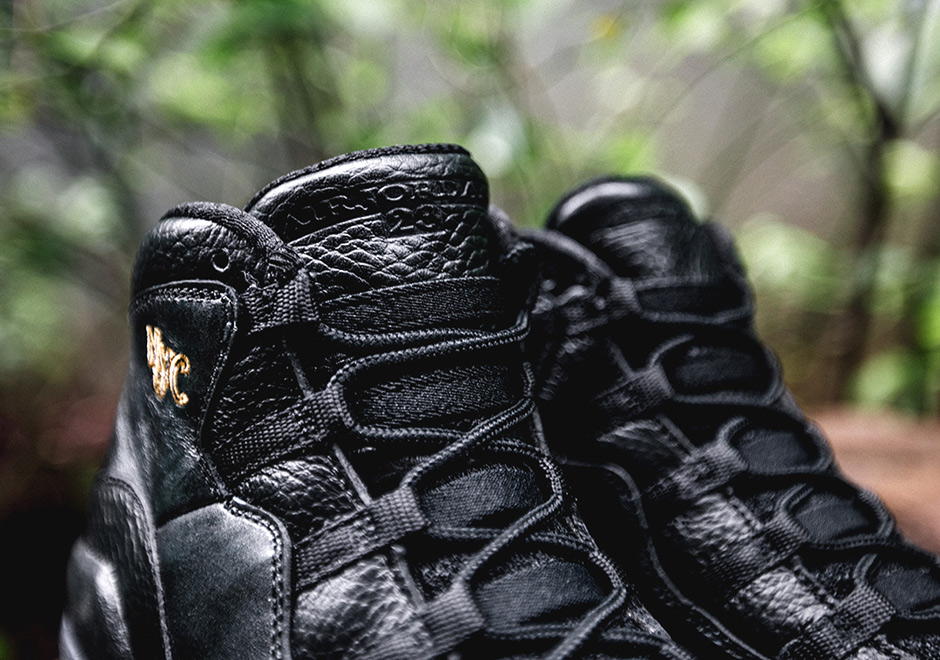