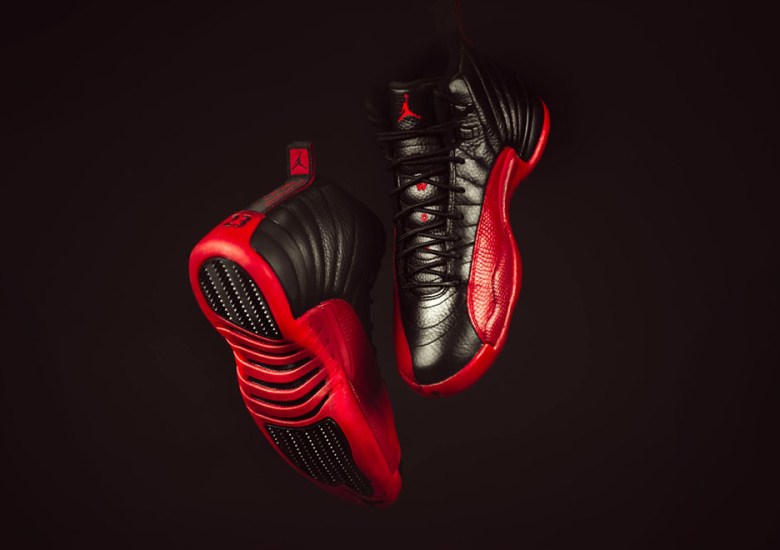 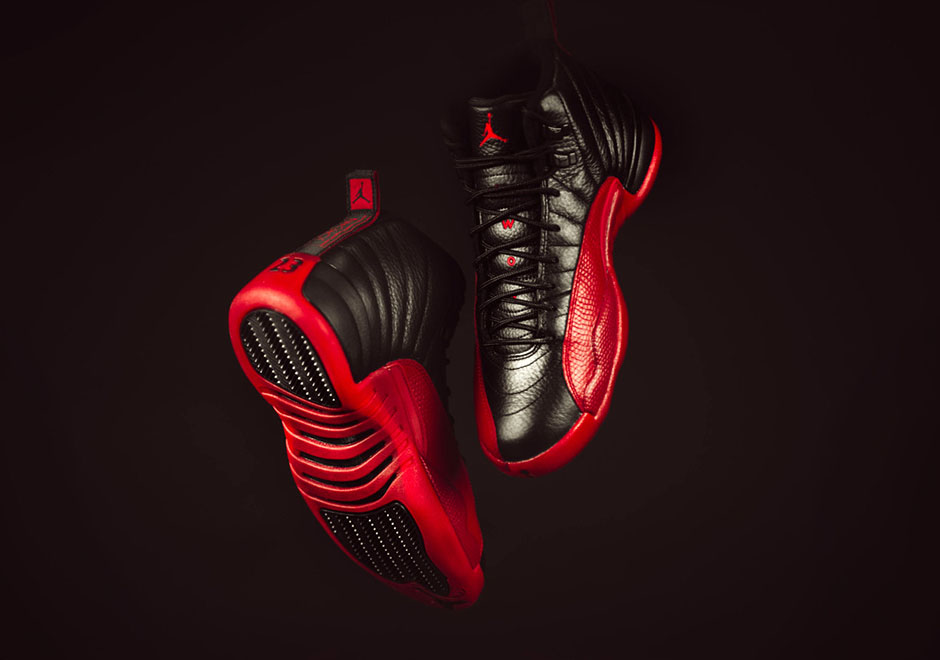 At last, we’re finally less than a week away from the return of the most anticipated Air Jordan retro release so far in 2016. That’s right, in a mere four days we’ll all be able to cop the Air Jordan 12 “Flu Game” colorway, releasing for the first time in its true from since 2003. One of the most legendary of all Air Jordan models in regards to its place in the history of Michael Jordan’s career, MJ famously wore the bold black and red colorway for every road game during the 1997 NBA playoffs, including his famous 38-point performance in Game 5 of the Finals against the Utah Jazz while suffering through a serious flu. Now almost 19 years later, the Air Jordan 12 “Flu Game” is back in all of its glory, dropping at select Jordan Brand retailers like Rock City Kicks this Saturday, May 28th. Enjoy another round of detailed images of the shoes here while you wait. 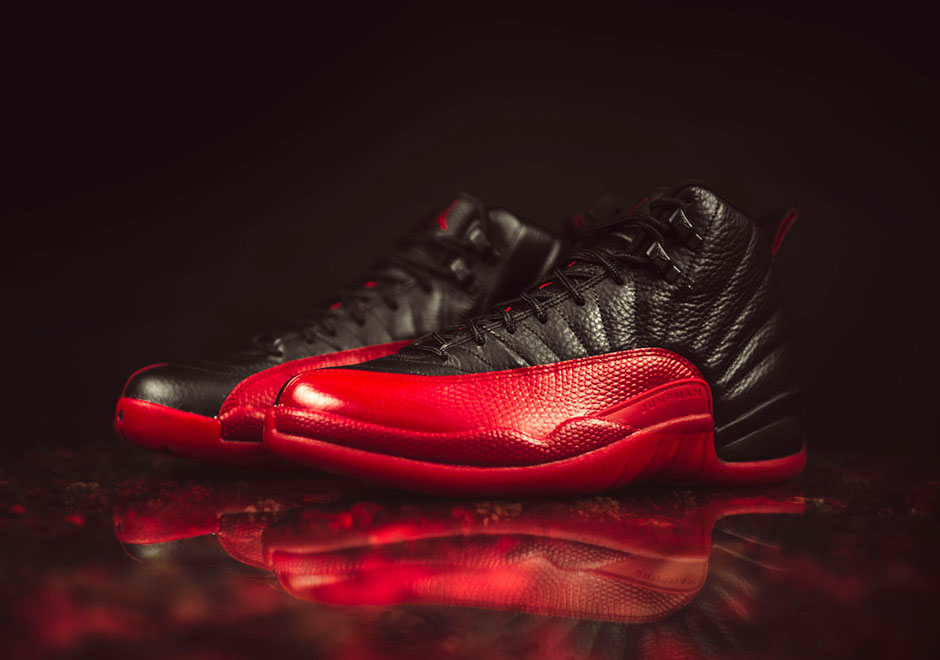 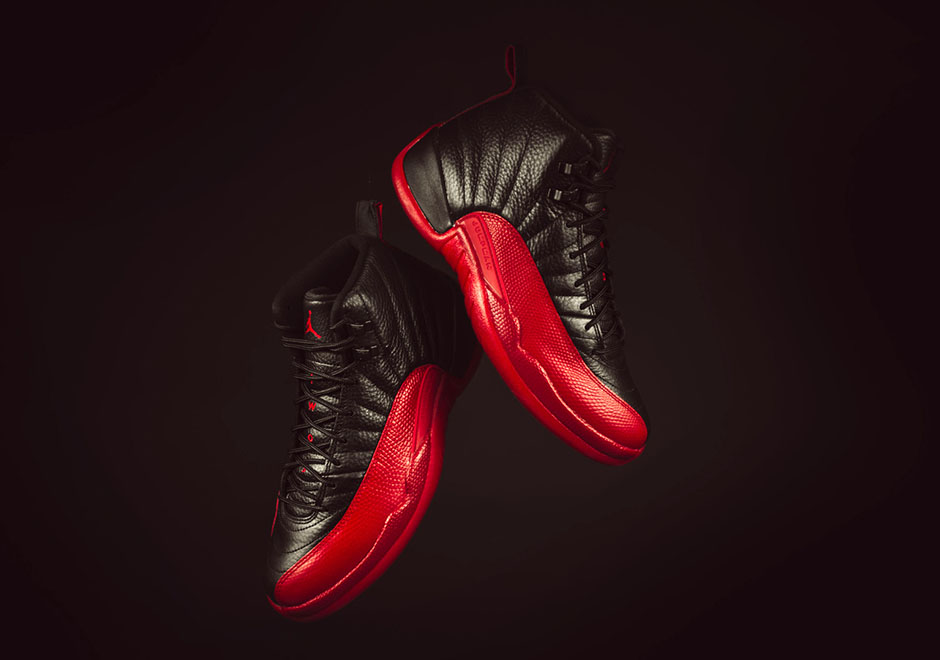 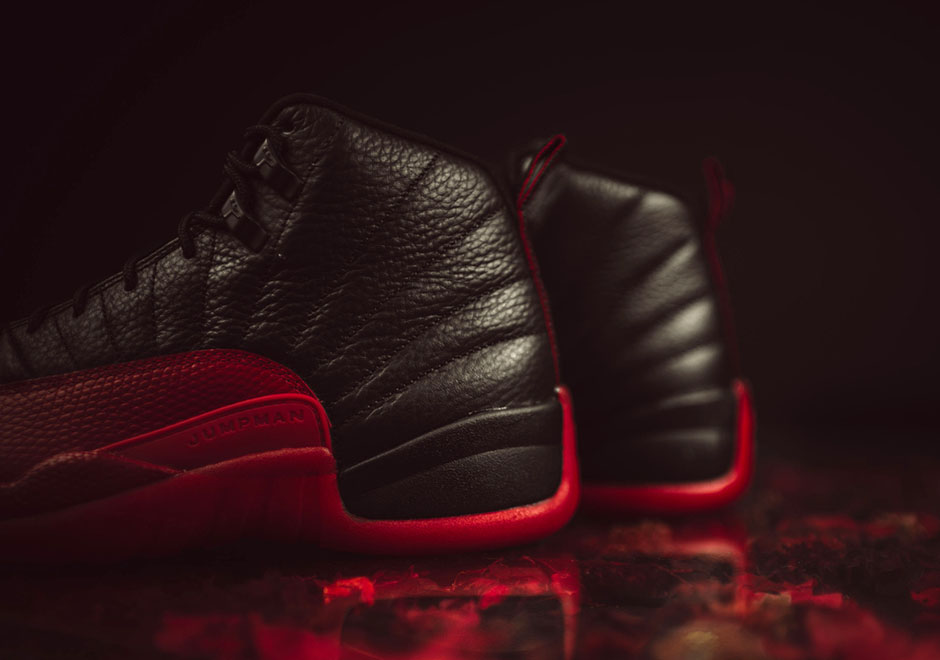 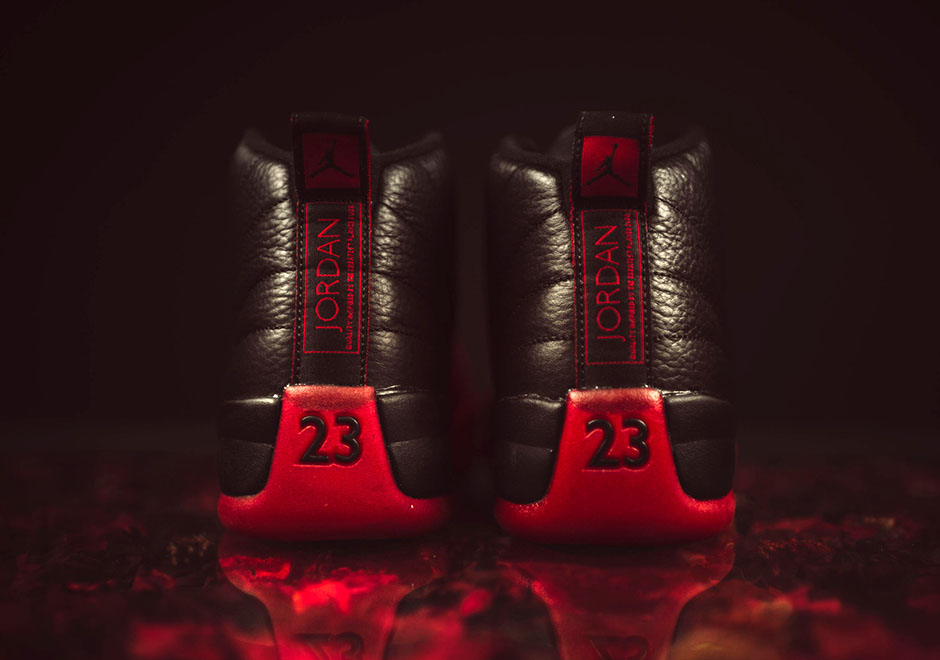 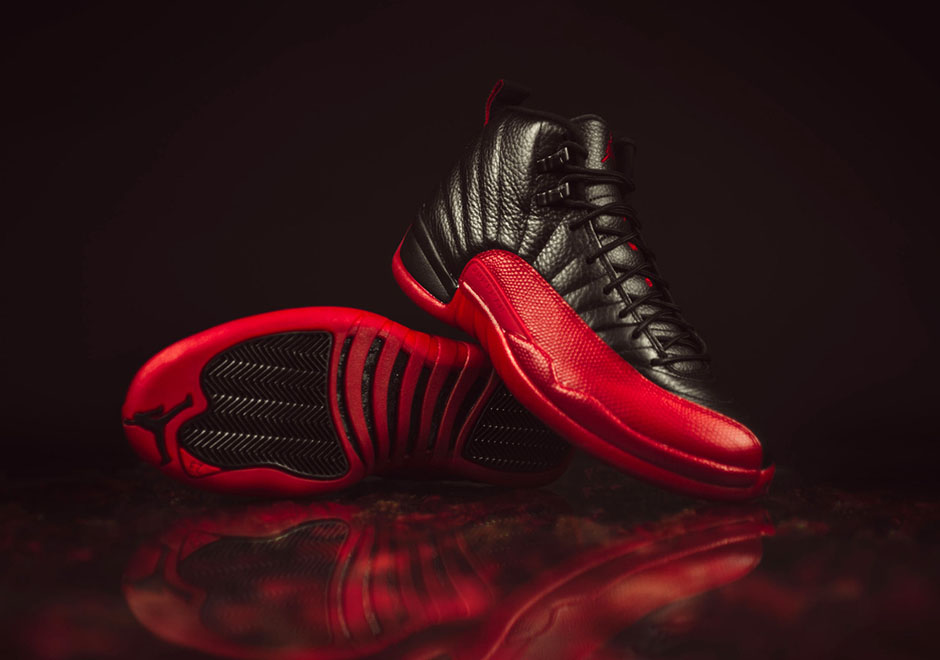