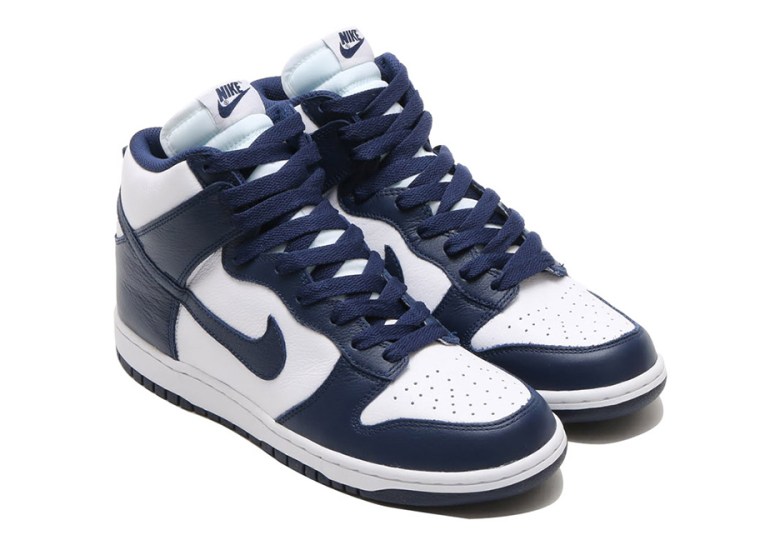 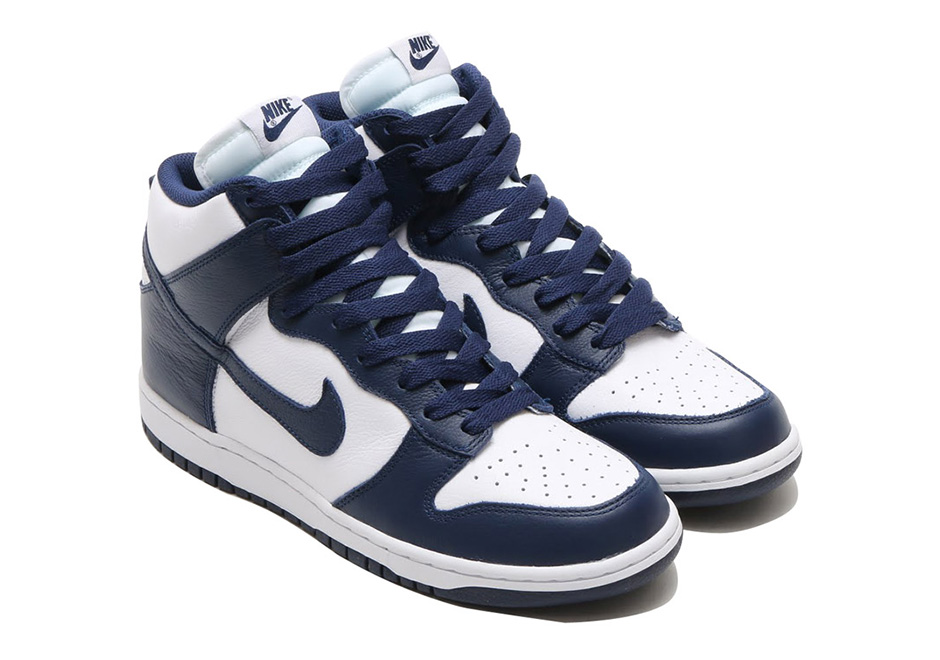 Back in the Nike Dunk High‘s heyday, Villanova University was a basketball powerhouse. Flash forward to over three decades later and the Wildcats are back on top of the college hoops world after a stunning victory over the Tar Heels in this year’s National Championship. What better way to celebrate than to release the infamous Nike Dunk High in a retro Villanova-themed colorway? This simple White/Midnight Navy Quickstrike was originally a member of the lauded Be True To Your School Collection which featured a number of Nike sponsored programs with their signature colors featured prominently on the leather panels. Villanova’s just happened to be one of the cleantest. What do you think of the look? Check out a better preview below and be on the lookout for this Dunk to arrive later this month. 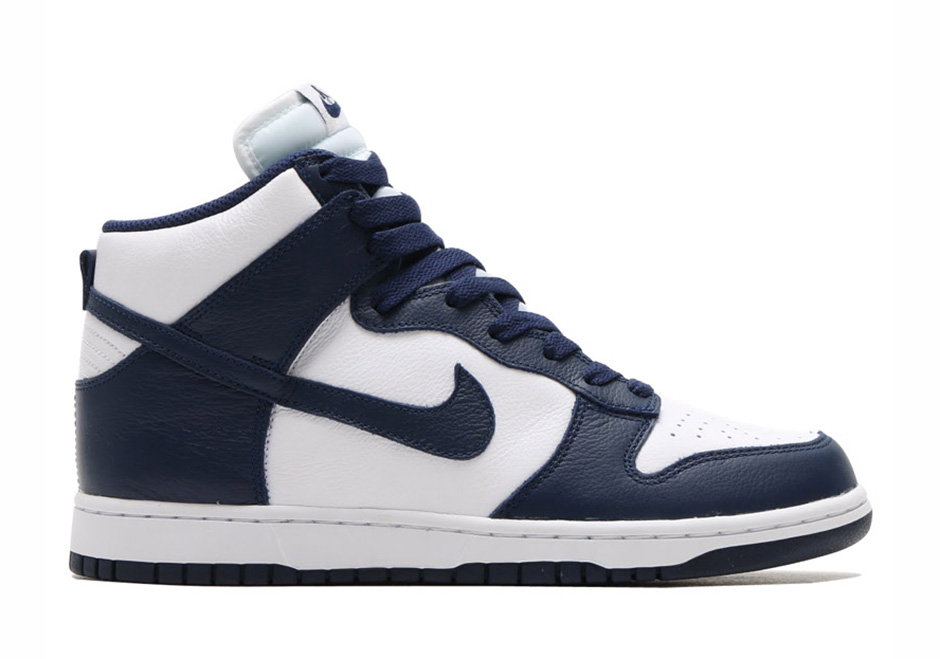 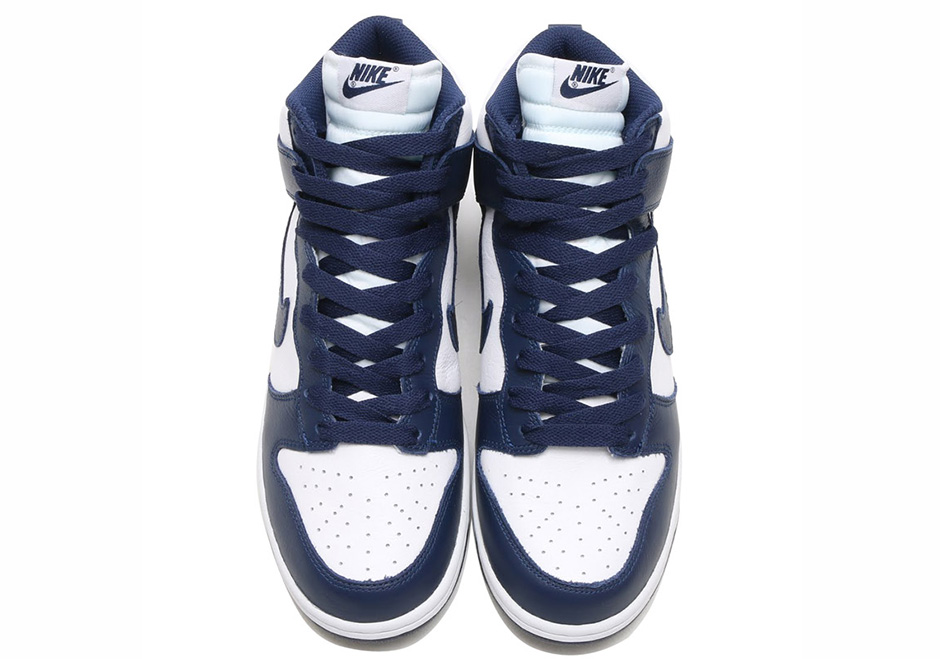 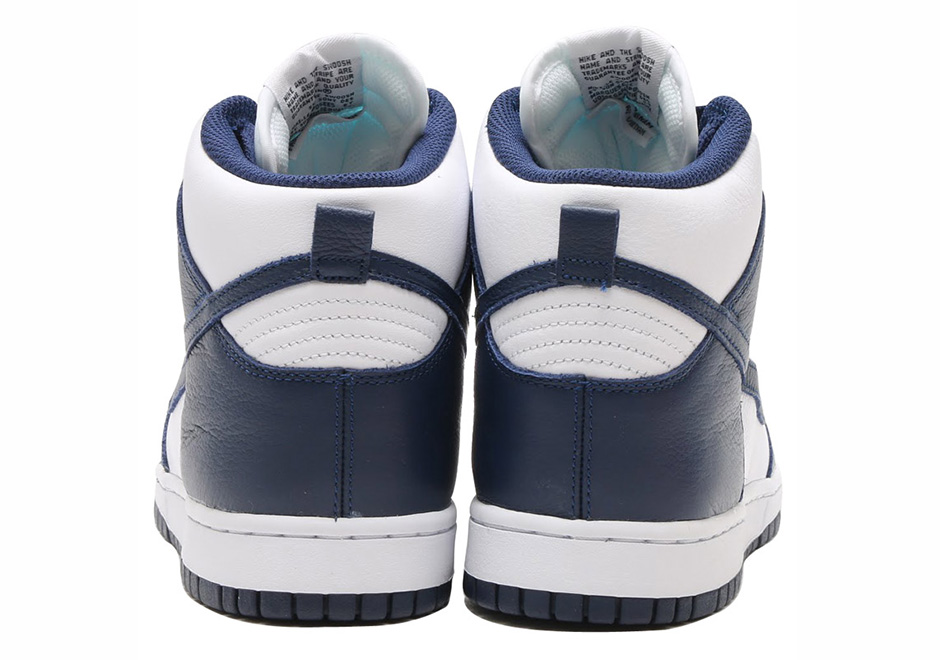 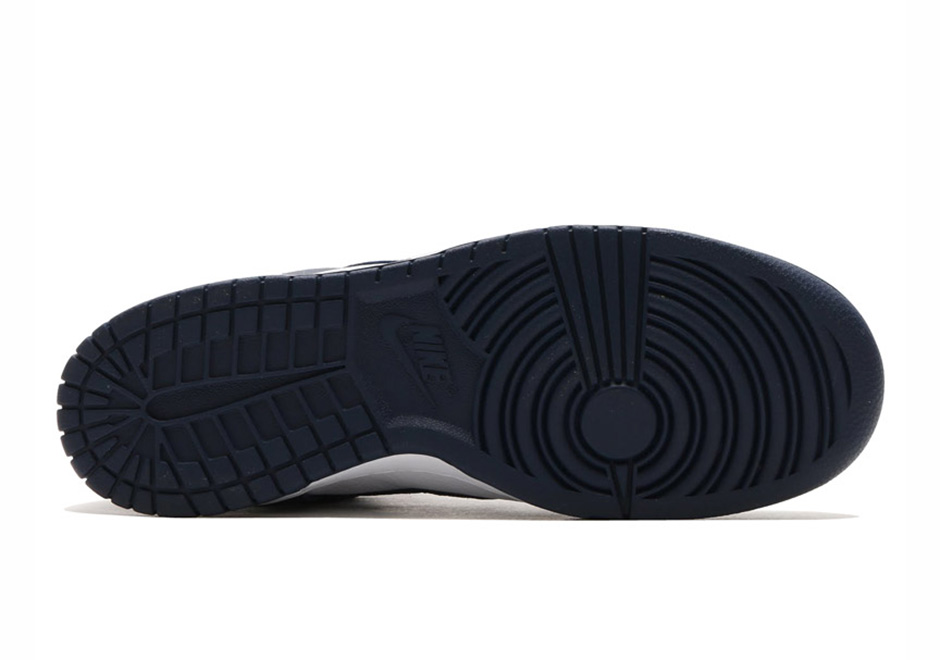 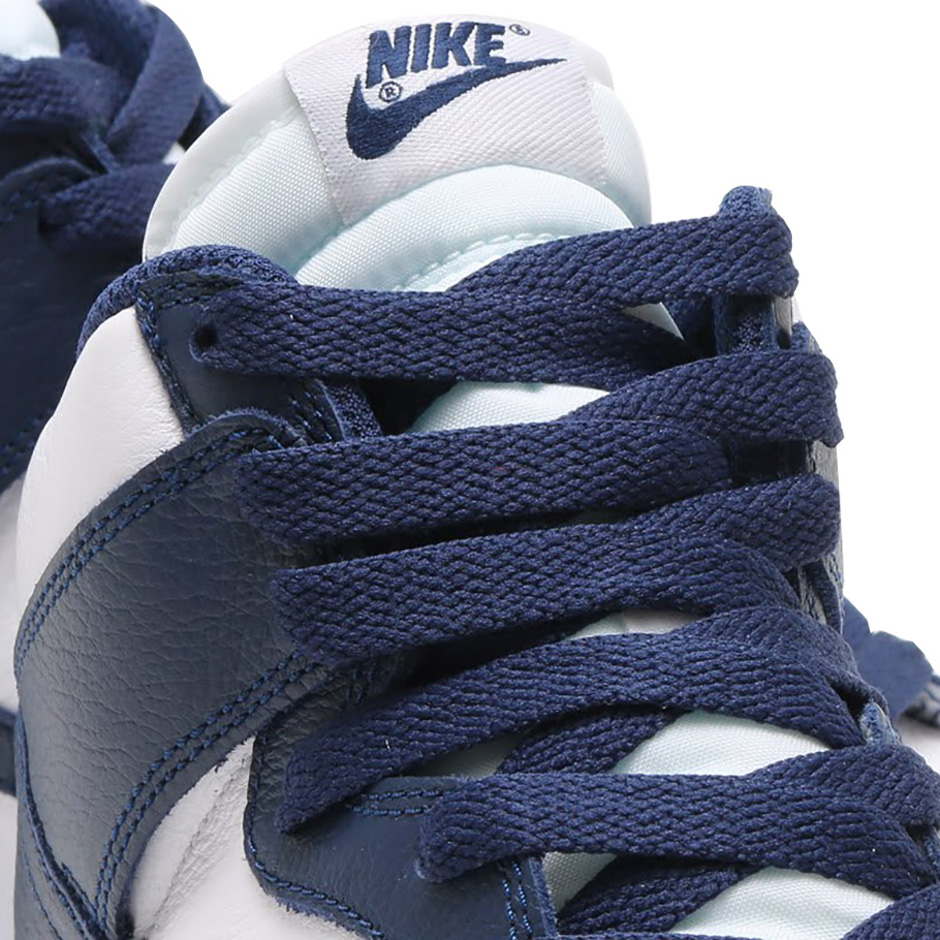 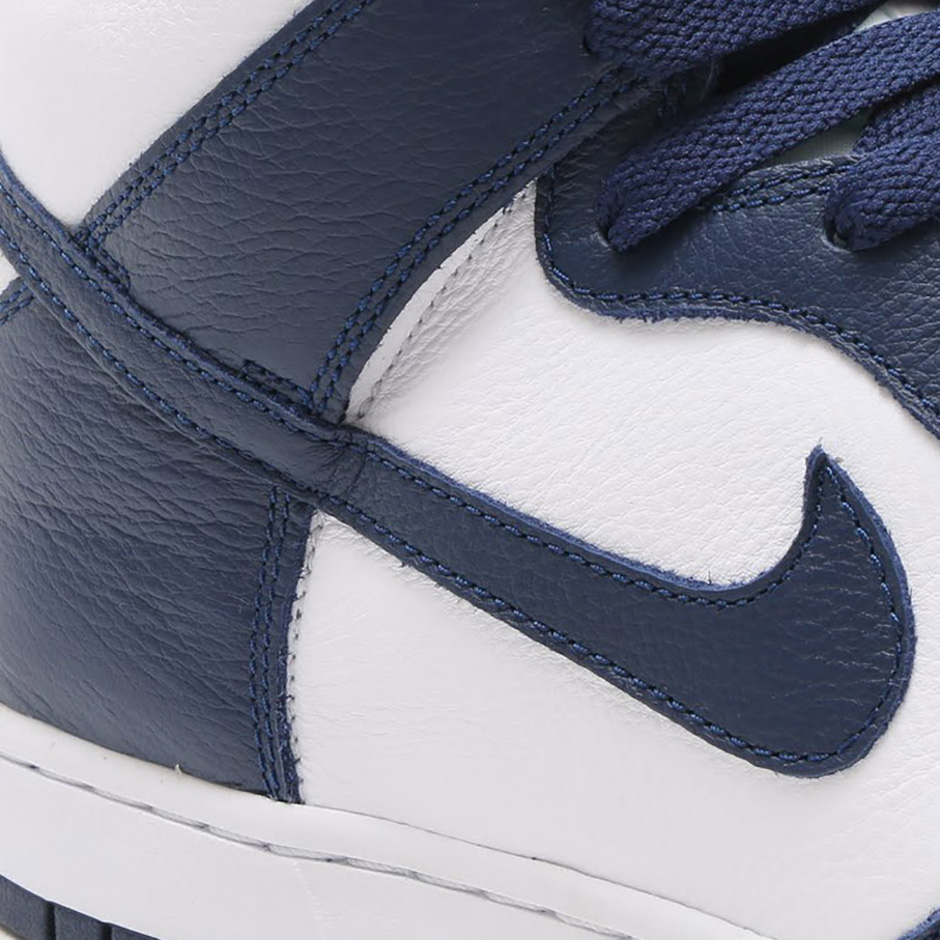 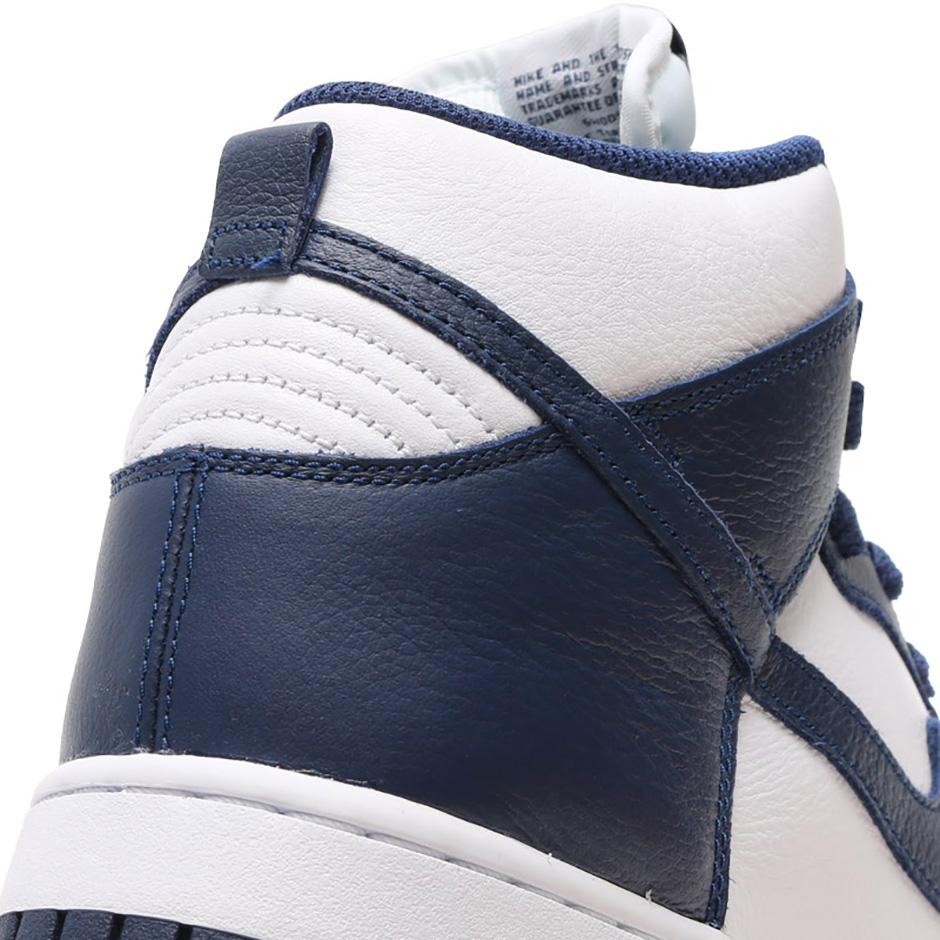 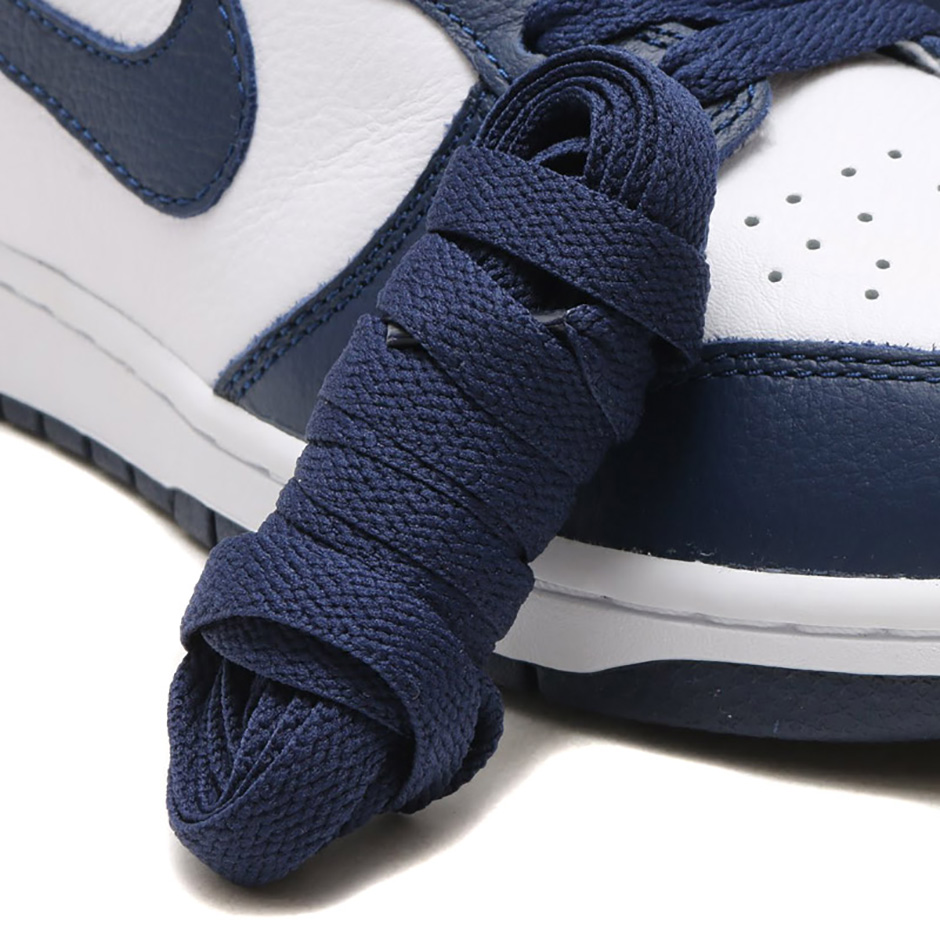 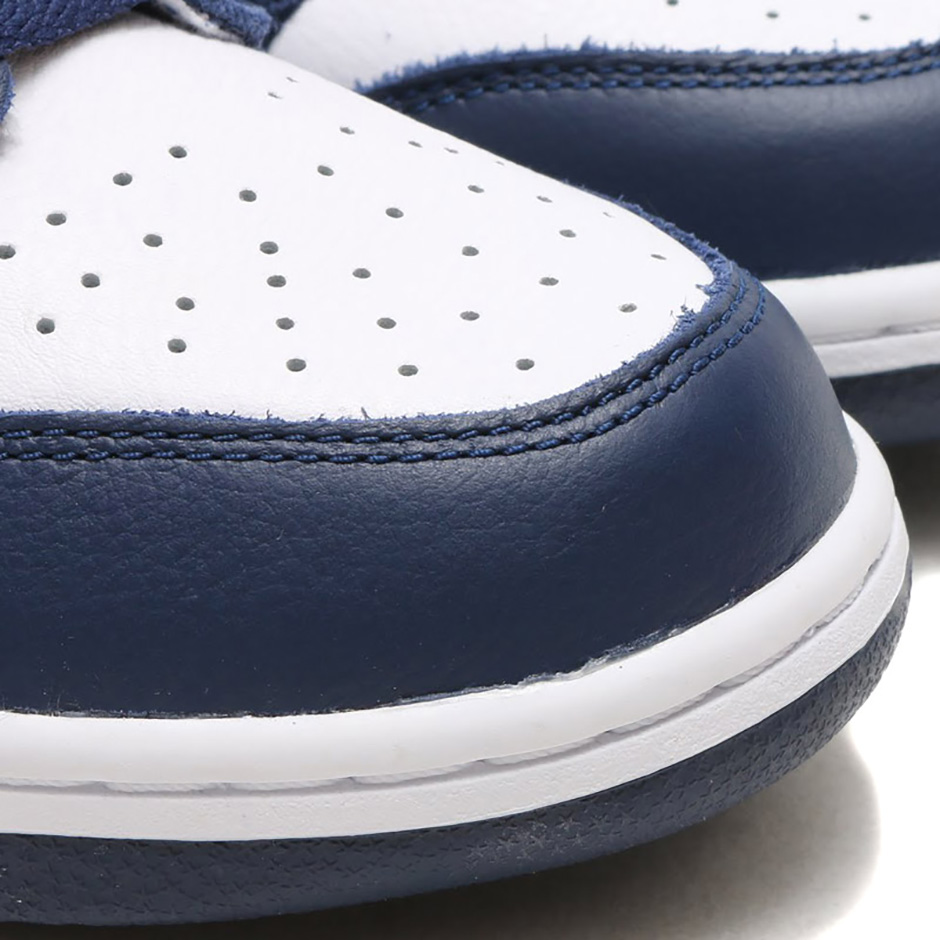