What feud? There have been rumors swirling about Eminem plotting to diss Drake from Slaughterhouse artist Joe Budden for quite some time, but that all ended Tuesday night when Drake made a stop in Detroit on his Summer Sixteen Tour and brought out the legendary emcee. The two performed their 2009 hit “Forever” while wearing Air Jordan 4s. Both artists have lasting partnerships with Jordan Brand and Drake even opted to wear Eminem’s incredibly limited Carhartt Air Jordan 4. Eminem opted for a clean pair of White/Cement 4s instead of taking the stage in any of Drizzy’s OVO collaborative efforts. We’ll have to see how this one-sided Joe Budden vs Drake feud all plays out, but for now, Drake paid homage to one of the greatest emcees of all time by bringing him out in his hometown. Smart. 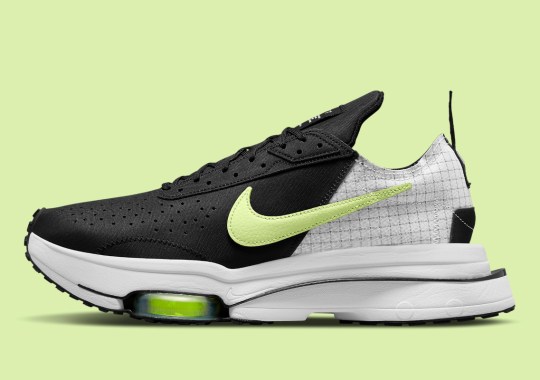 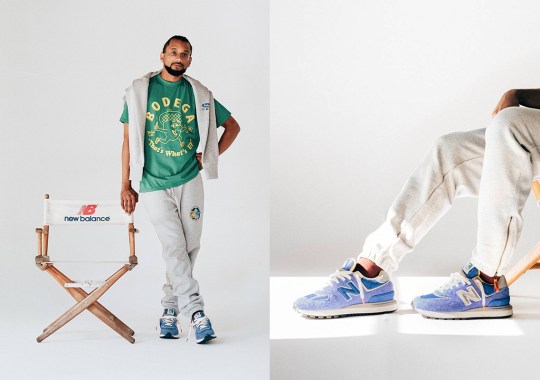 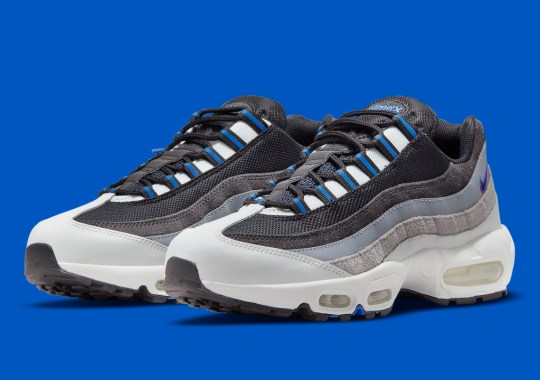