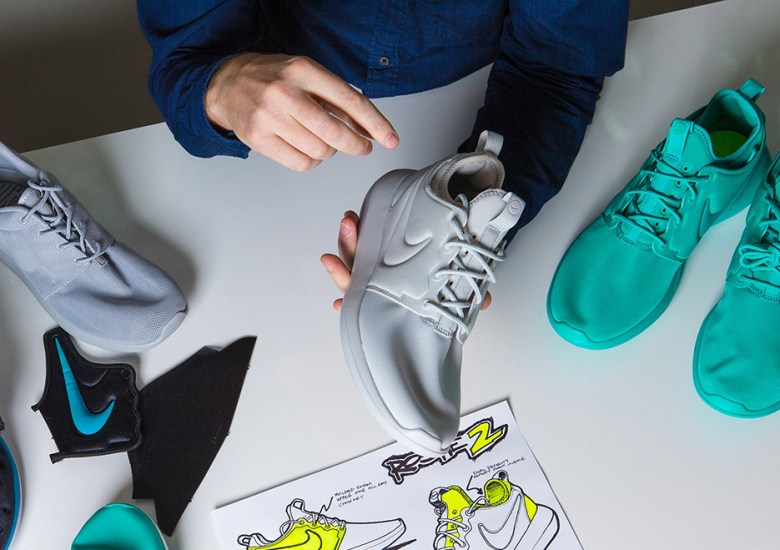 Nike Almost Called The Roshe Two Something Much Different 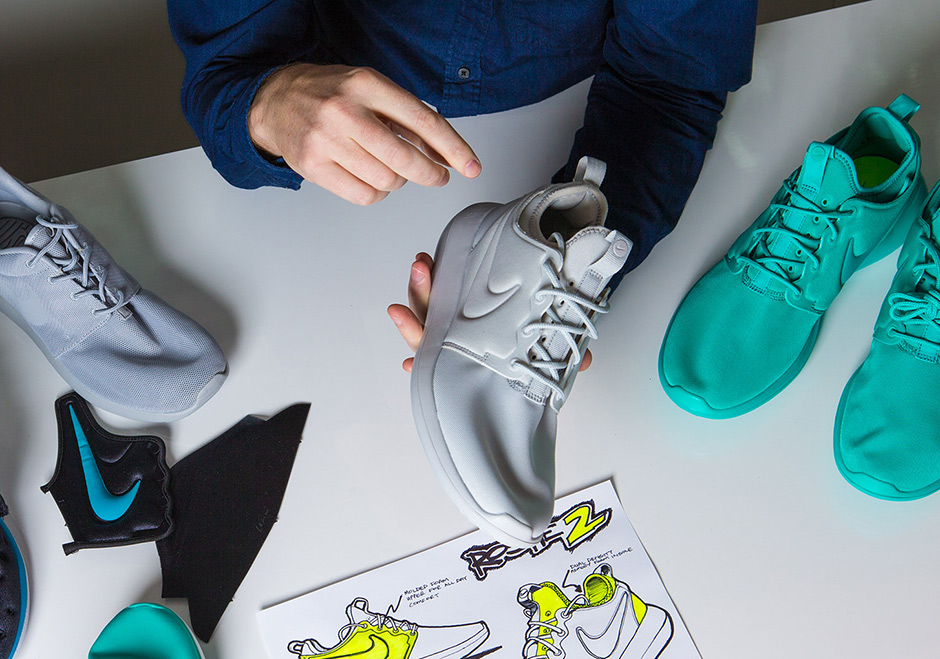 Ahead of their launch tomorrow, Nike SNKRS takes a behind the scenes look at the production of the all-new Nike Roshe Two. With the shoe’s designer Dylan Raasch offering some insight, the story of the updated Roshe is told with one big surprise: it was originally not intended to be the official sequel to the Roshe, but just another update to the zen sneaker design. The Roshe Two began as the “Roshe Plush”, an updated version of the original with even more comfort and soft feel. The plush feel was achieved with a full redesigned upper featuring an even more sock-like construction and fit, paired with a dual-density foam outsole with added flexibility to make you feel like you’re walking on clouds.

Check out the full story behind the Roshe Two from Nike SNKRS, and don’t forget that the shoe arrives tomorrow, September 1st for both men and women at select Nike Sportswear retailers. 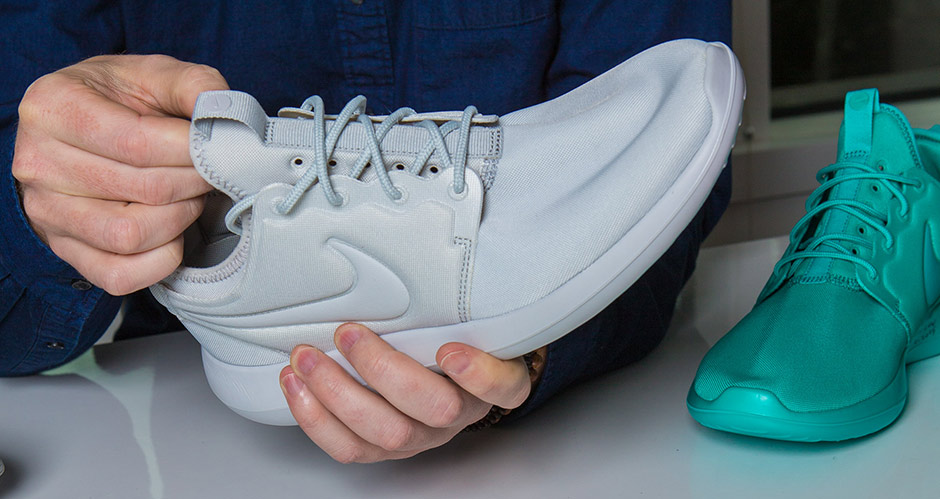 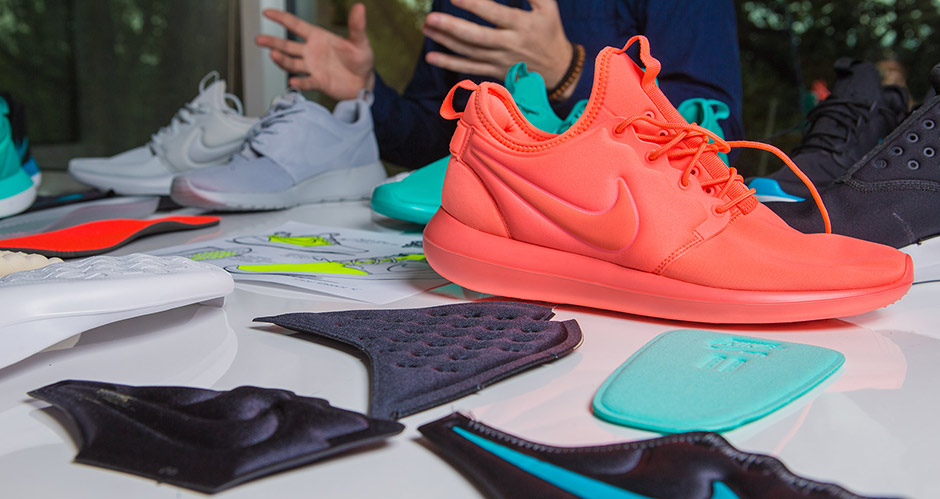 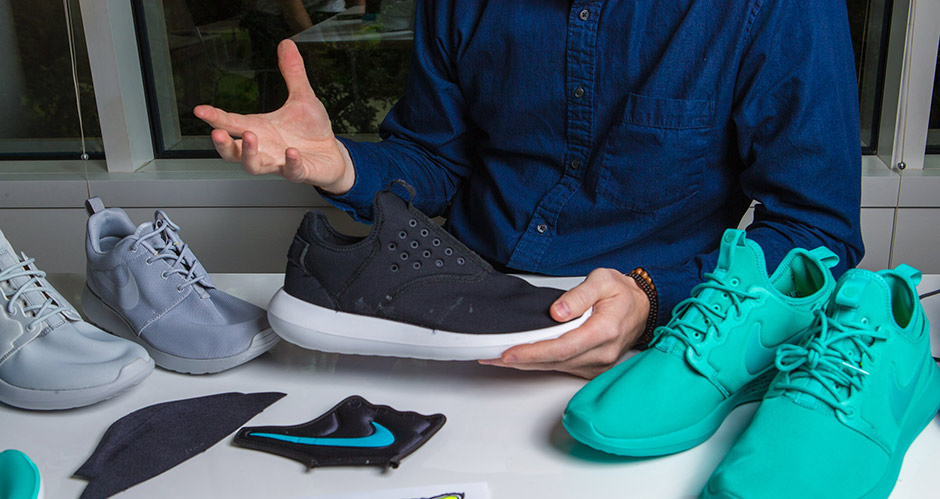 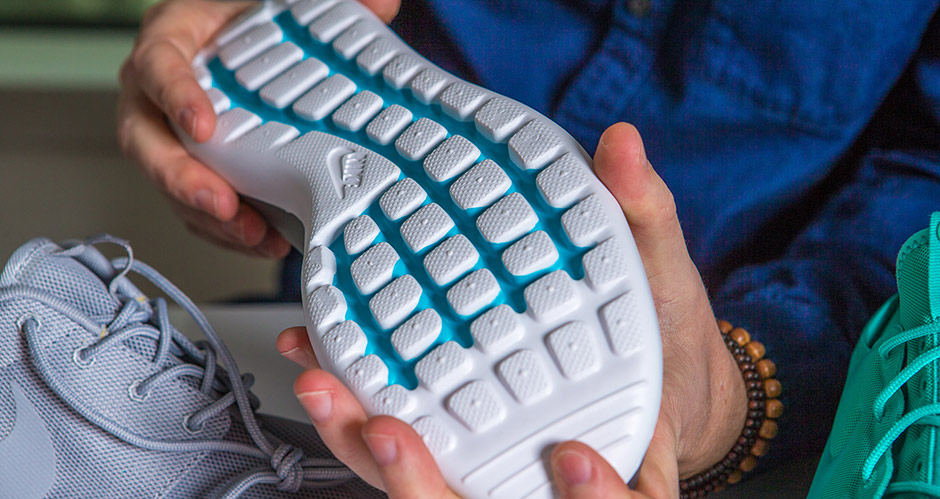 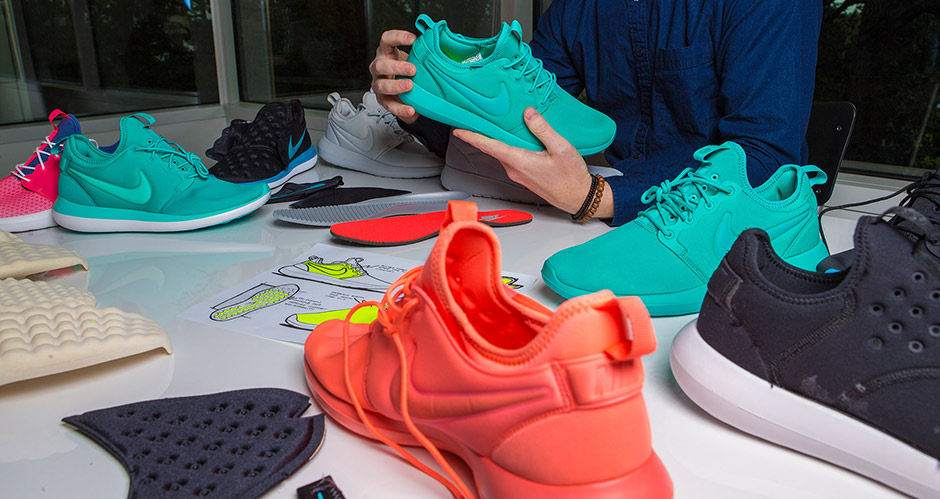