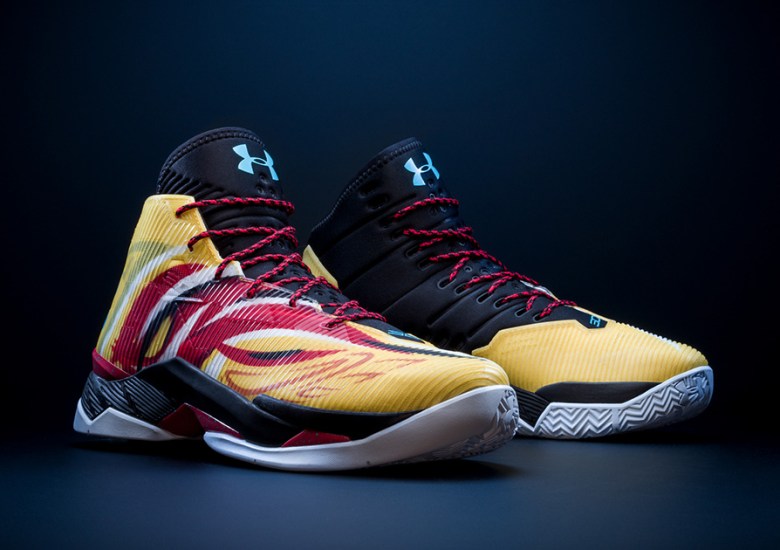 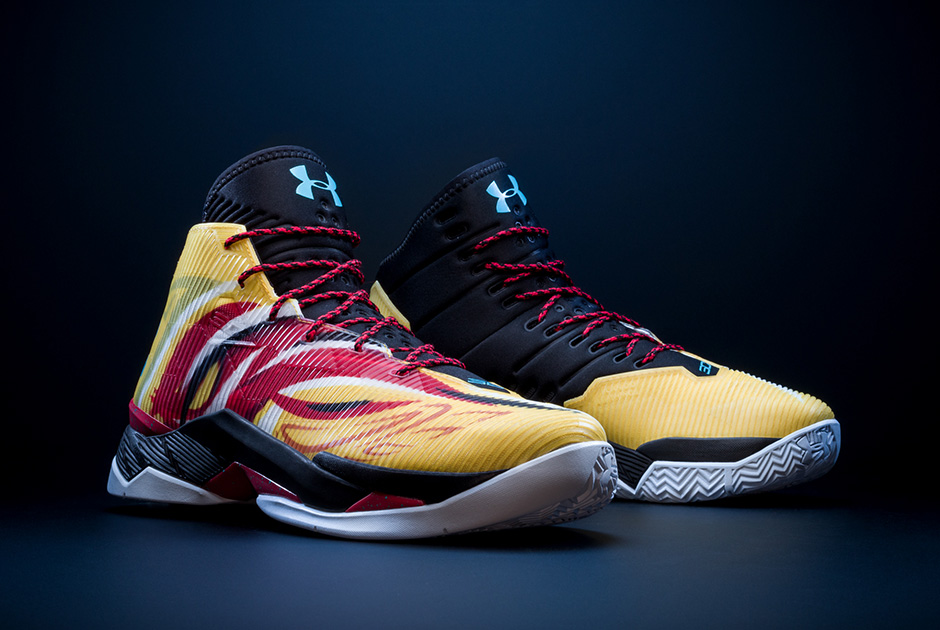 Steph Curry has stayed out of the limelight this summer, skipping Team USA’s invite to rehab some nagging injuries after falling to the Cleveland Cavaliers in 7 games. After a season for the ages, Steph will embark on his second annual summer tour in China beginning on September 2nd to help inspire a love for the game of basketball all over Asia. In honor of the event, Under Armour will introduce two new UA Curry 2.5 pairs known as the Journey To Excellence Pack, available on Saturday, September 3rd from nationwide retailers.

The Journery To Excellence Pack is inspired by the classic Chinese novel Journey to the West with each colorway named after characters from the 16th Century classic. The “Sun Wukong” UA Curry 2.5 is inspired by a hero’s ability to overcome obstacles even despite being underestimated. That’s a theme that Steph Curry has dealt with throughout his career up until the Golden State Warriors won the NBA championship and then 73 games this season. The colorway features bold dragon-like graphic prints throughout the yellow upper while dashes of red add a signature vibrancy sure to turn heads.

The “Erlang Chen” UA Curry 2.5 colorway takes a different stance, with the theme being ‘calm before the storm’. This stoic nature reflects Steph’s laser focus while on the court and his unparalleled vision when passing. A serene combination of white and navy sees light blue and red graphics hypnotize throughout the synthetic upper.

Be sure to check out more detailed photos of the upcoming Under Armour Curry 2.5 “Journey To Excellence” Pack after the break and follow Steph’s China tour on @UnderArmour and @UABasketball. 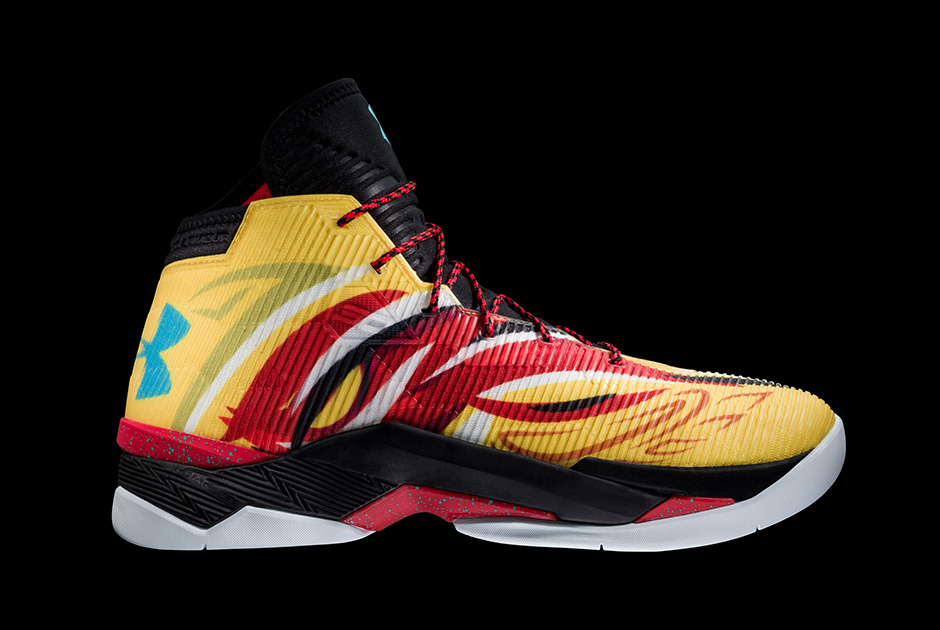 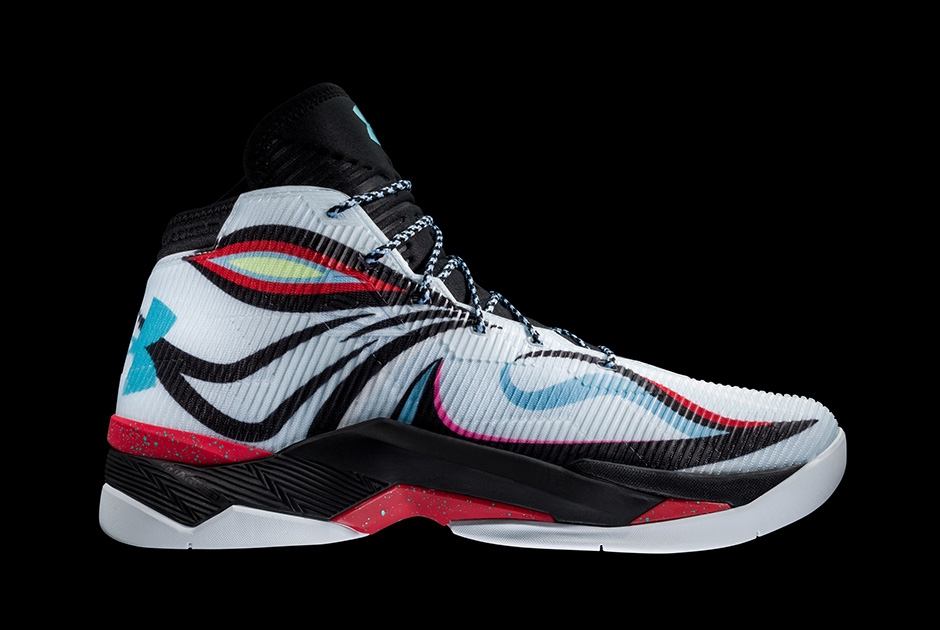 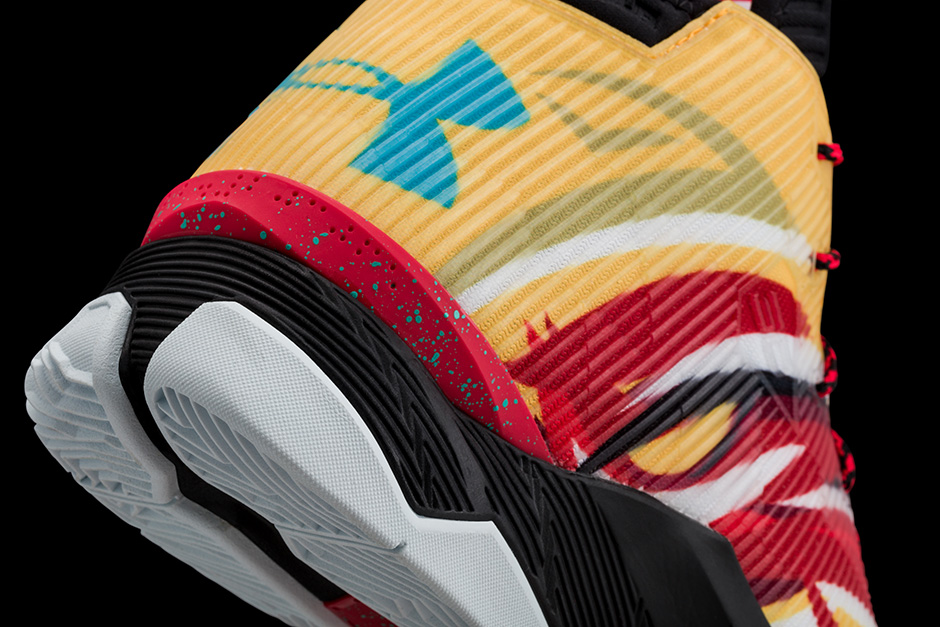 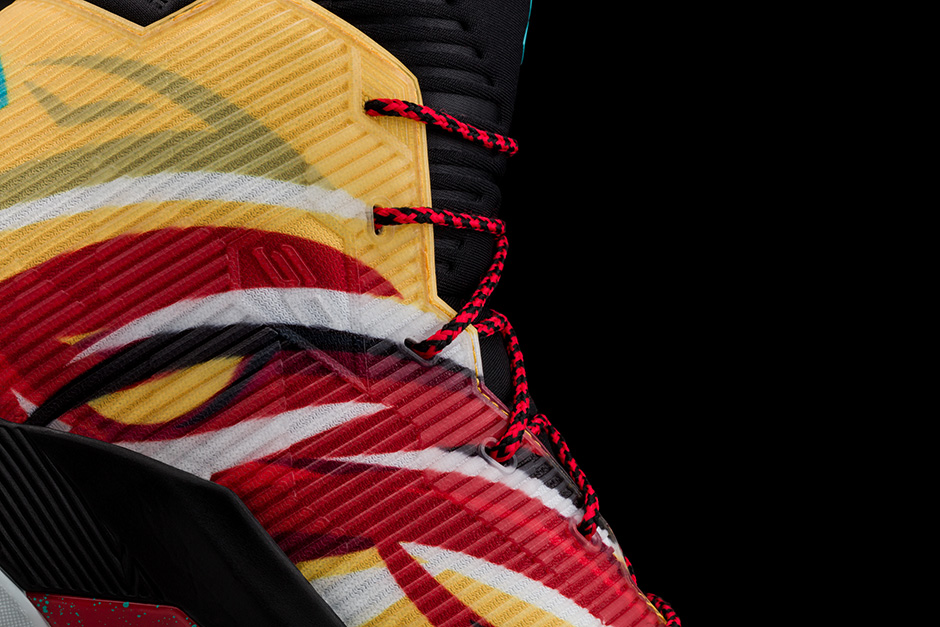 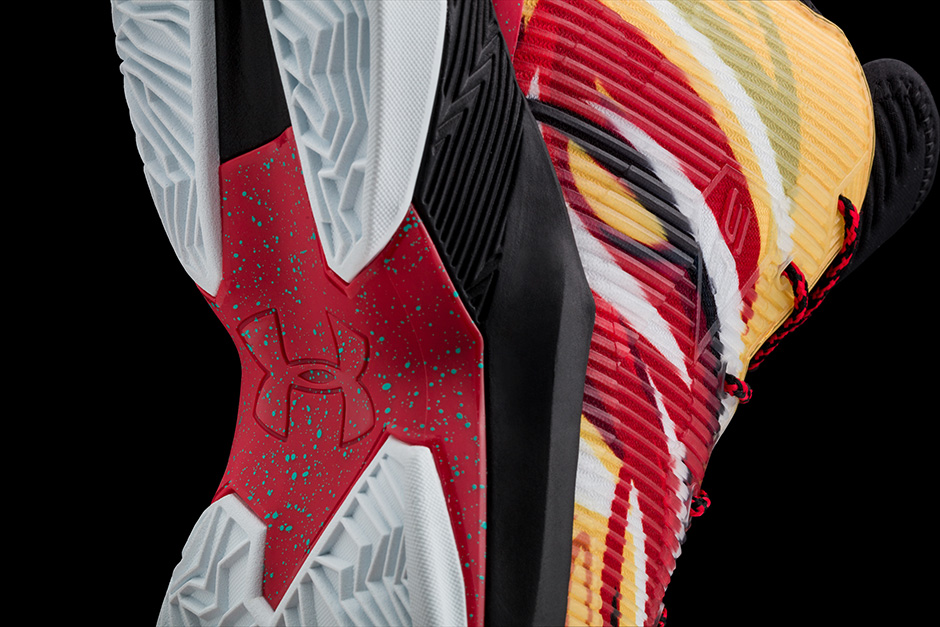 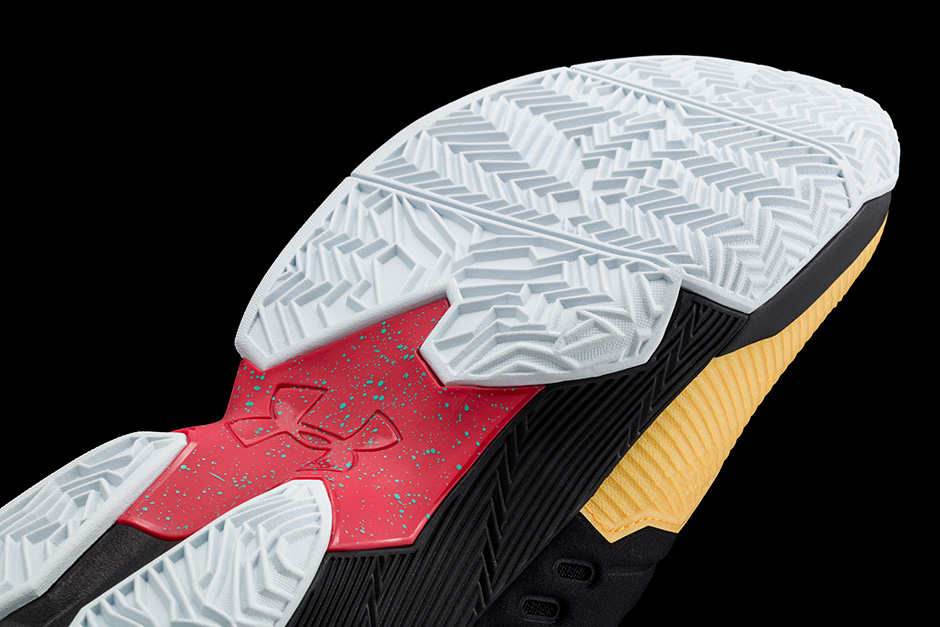 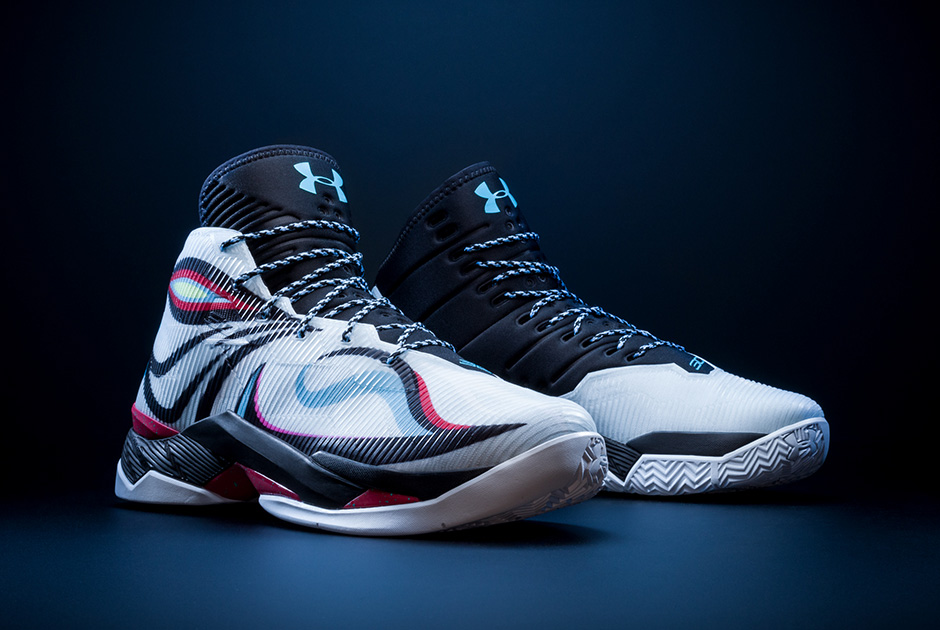 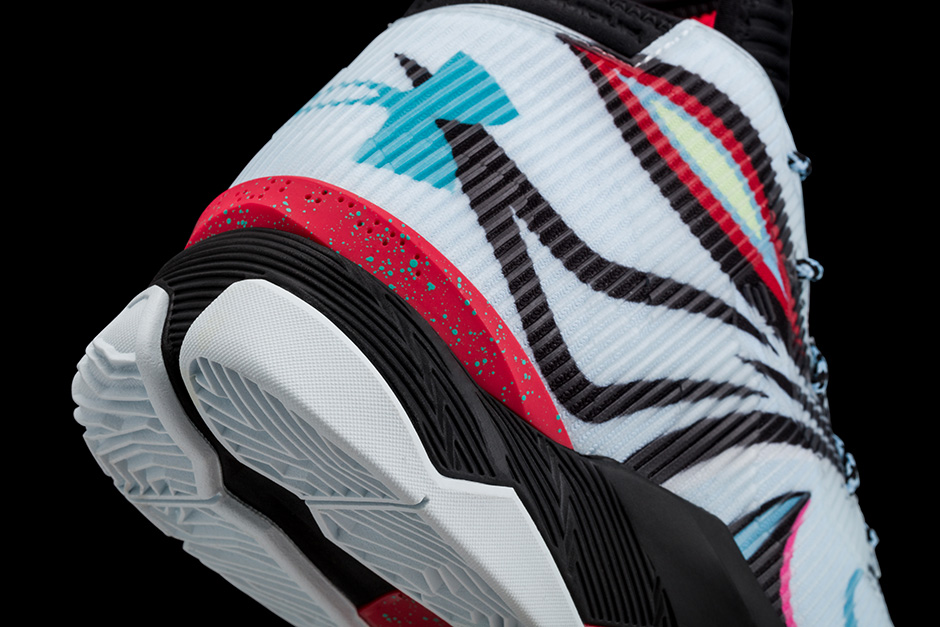 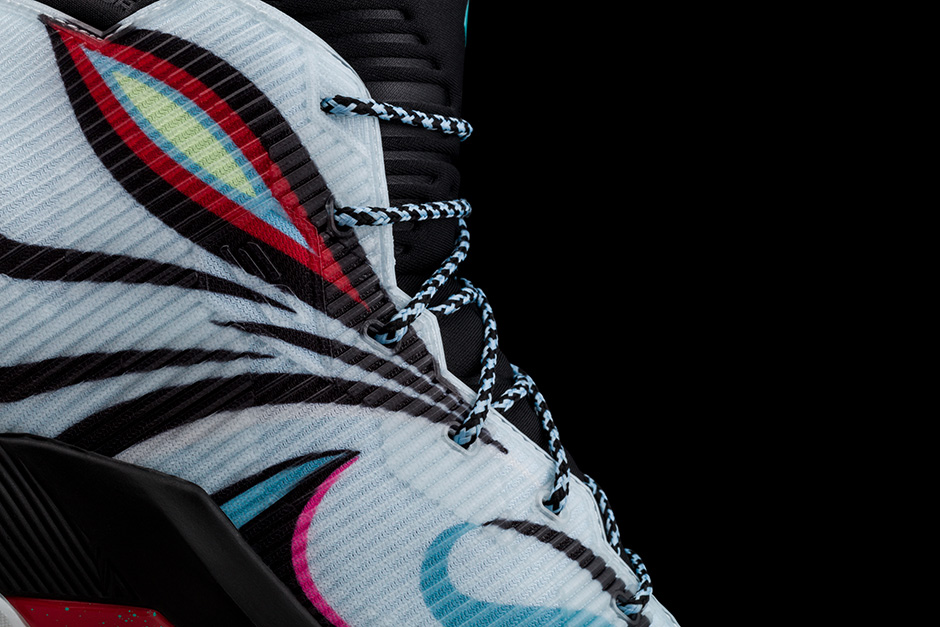 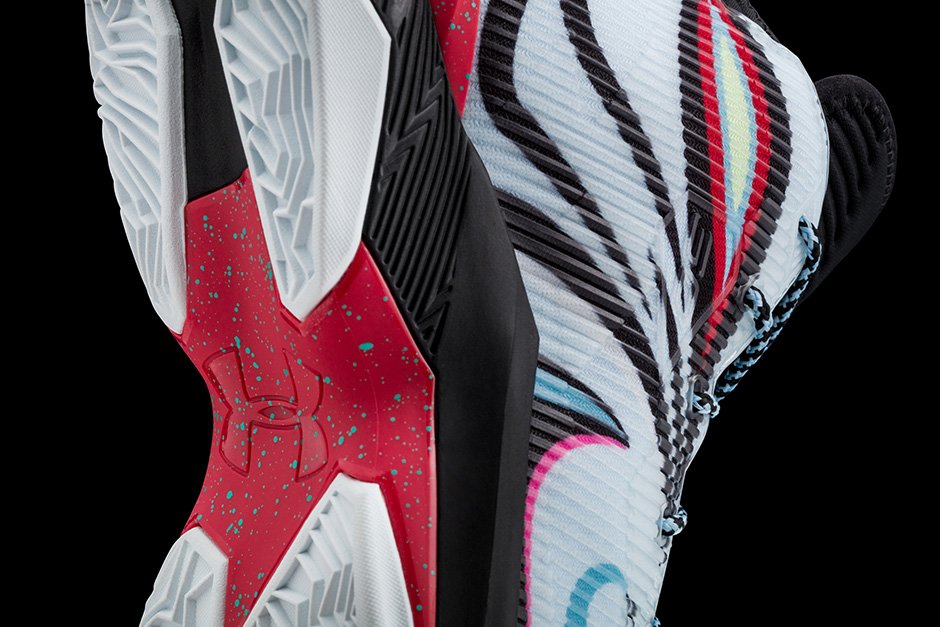 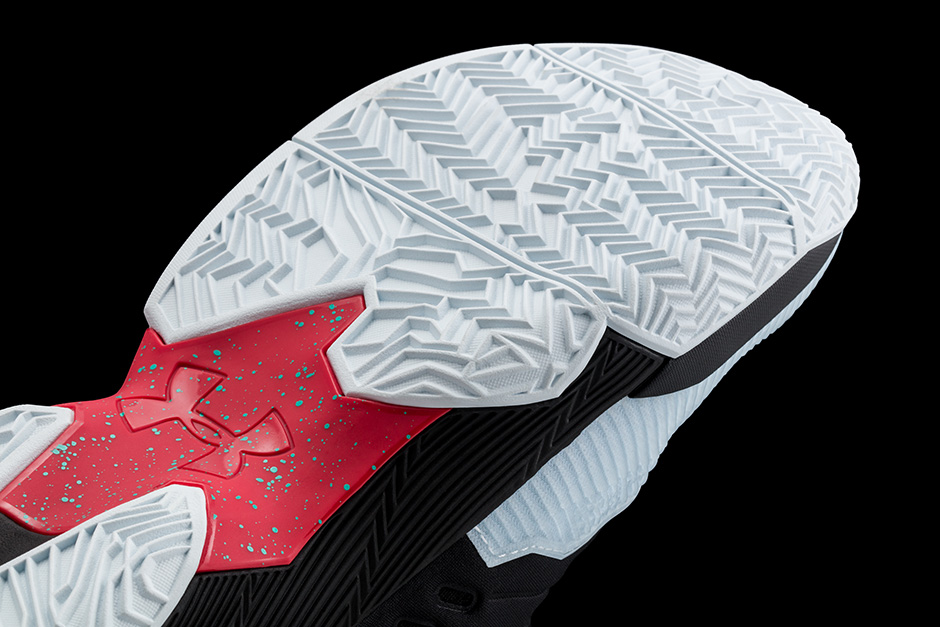